Mahnoor Baloch is a very talented and prominent Pakistani actress known for her fitness and younger self on screen despite being more than 50 years old.It should be noted that Mahnoor Baloch is an American born Pakistani actress who was born in United States.Mahnoor kicked off her on screen career in 1993 by showing her appearance in the drama serial Marvi aired on PTV. 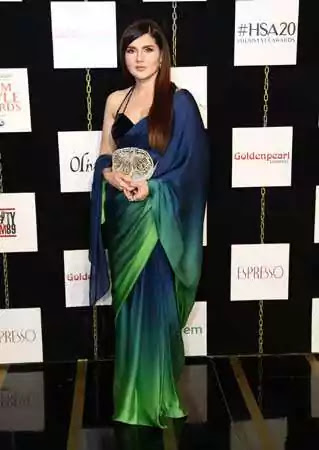 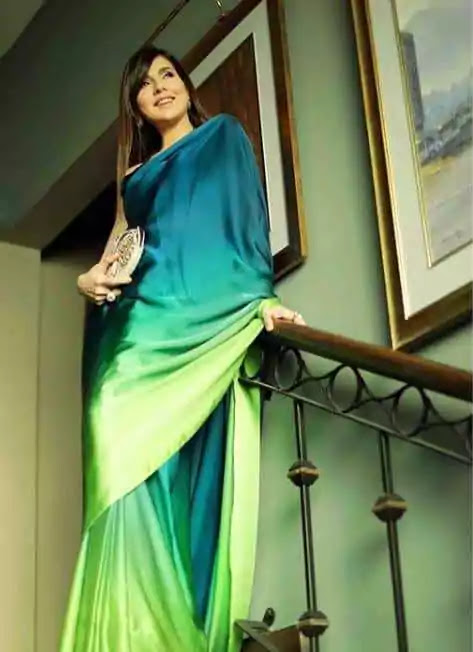 For those who don’t know,Mahnoor Baloch got hitched to Hameed Siddiqui in 1986 when she was only 15 years old.She has only one daughter from his husband who they named Laila.Mahnoor Baloch’s daughter Laila was married in 2015 and she became grandmother a year later. 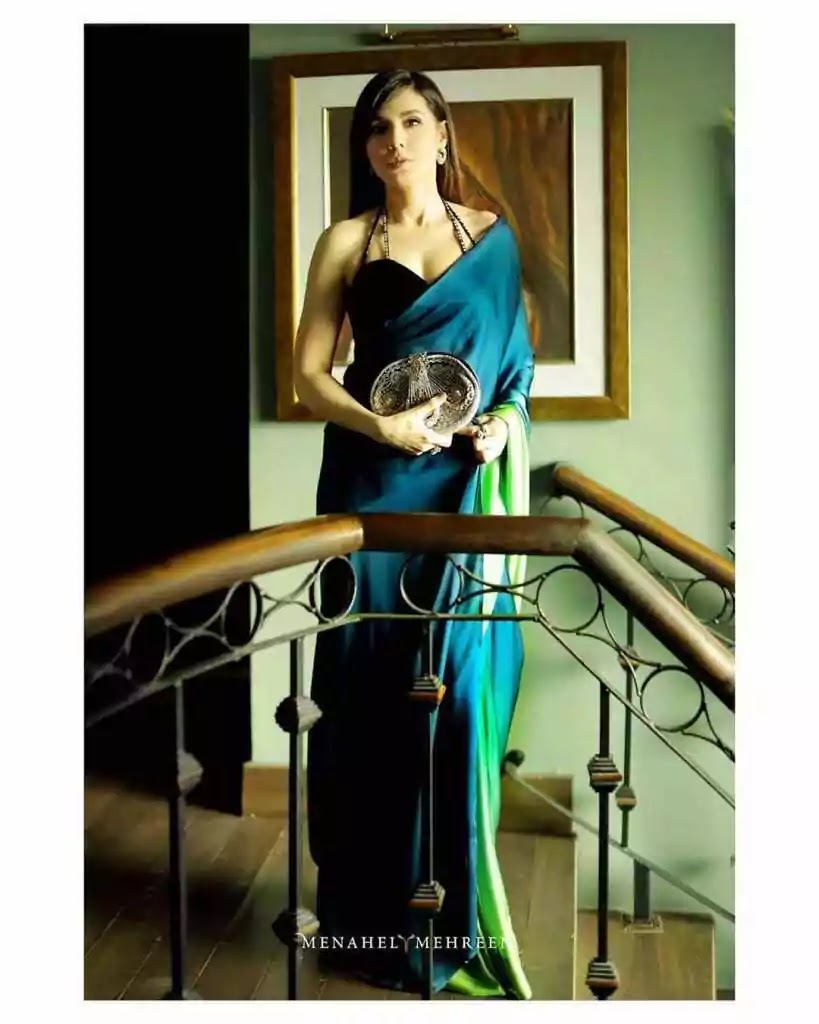 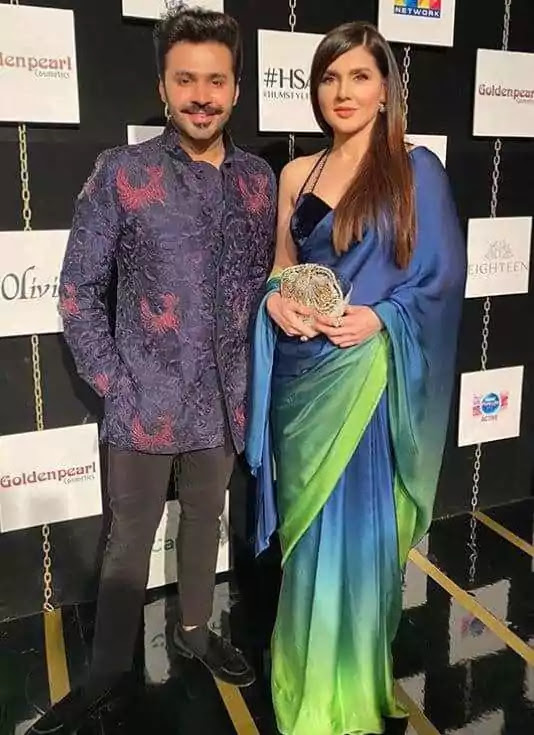 Following the years, she has played in the drama series “Chandni Raatain”, starred with Javed Sheikh and Humayun Saeed.The drama serials focused on the issues of a mother and more like that.

Mahnoor Baloch is an inspiration for most of the women out there.She has maintained an exceptional figure of herself tho she is more than 50.It shows that nothing is impossible in life,it just requires courage to achieve anything

Did you guys already know that Mahnoor got married at the age of 15?Must tell us in the comment section below and don’t forget to follow us on Facebook for daily updates from all over Pakistan.
Thanks 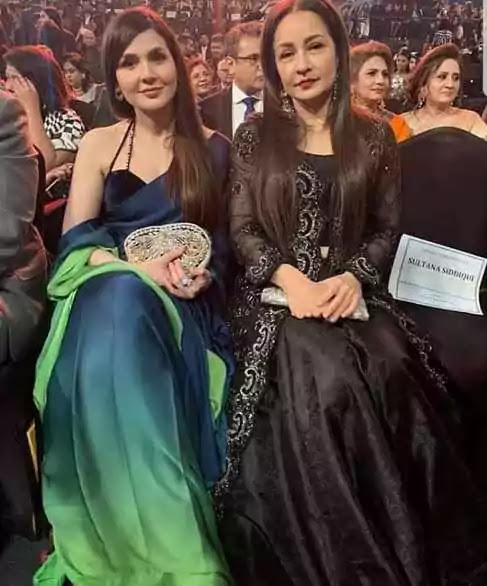 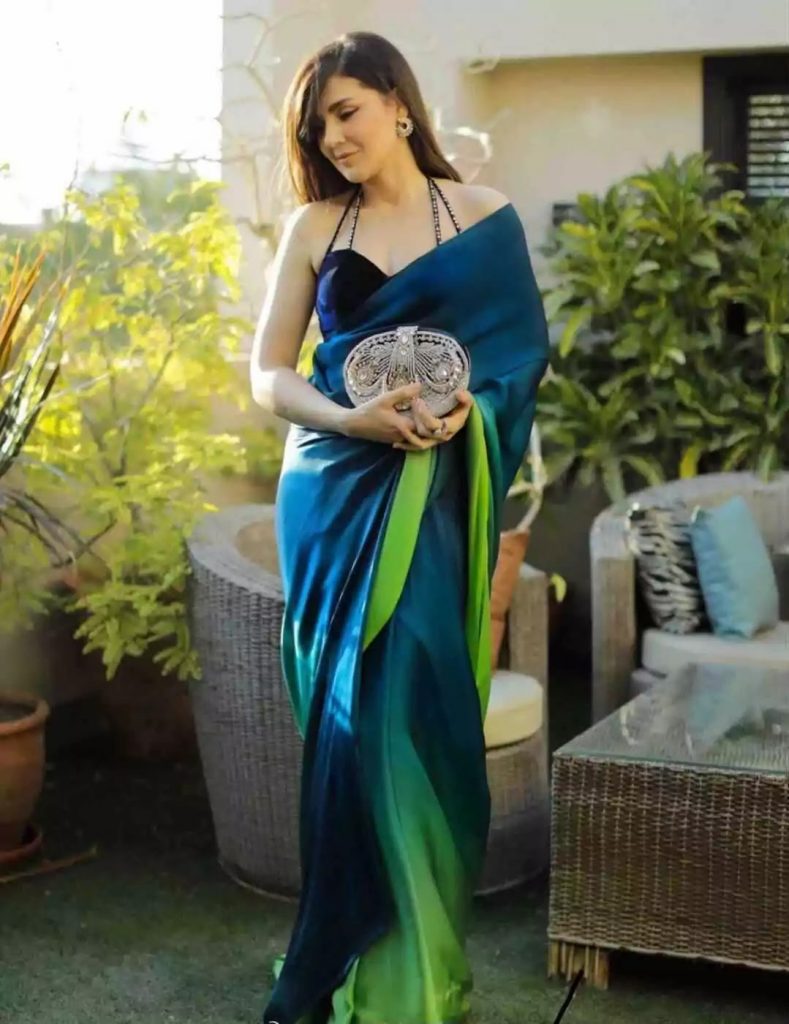 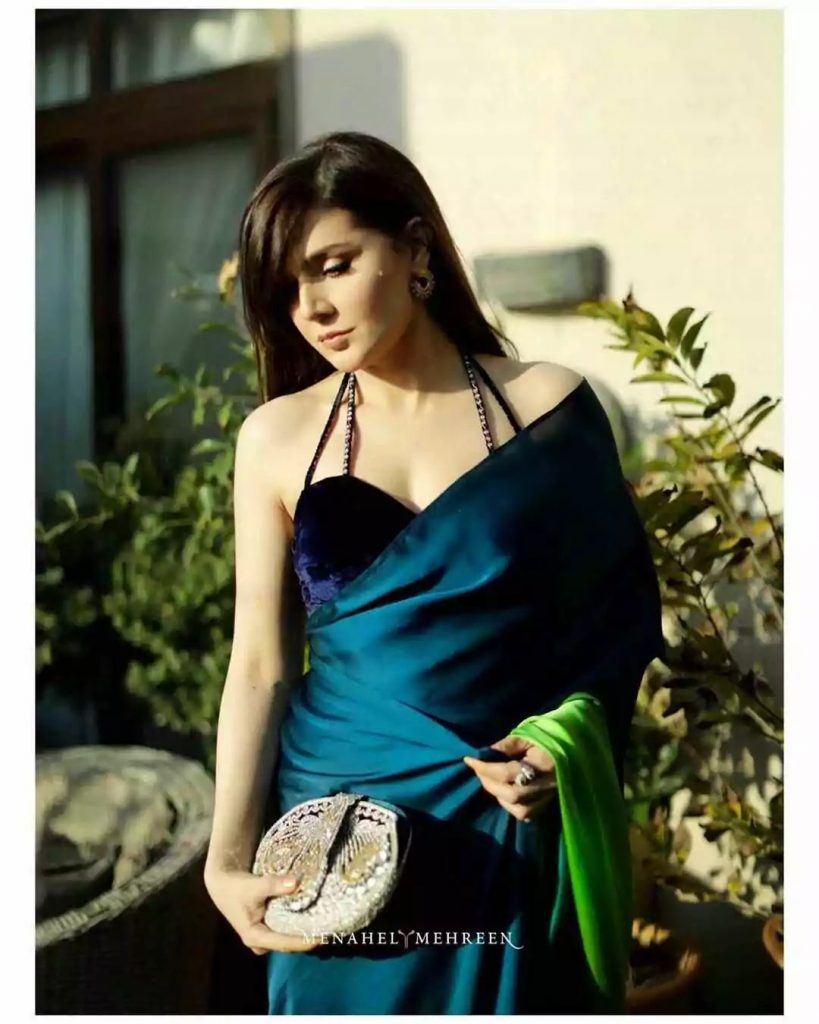 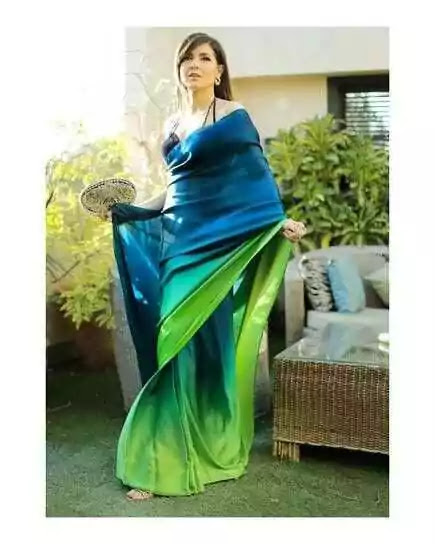