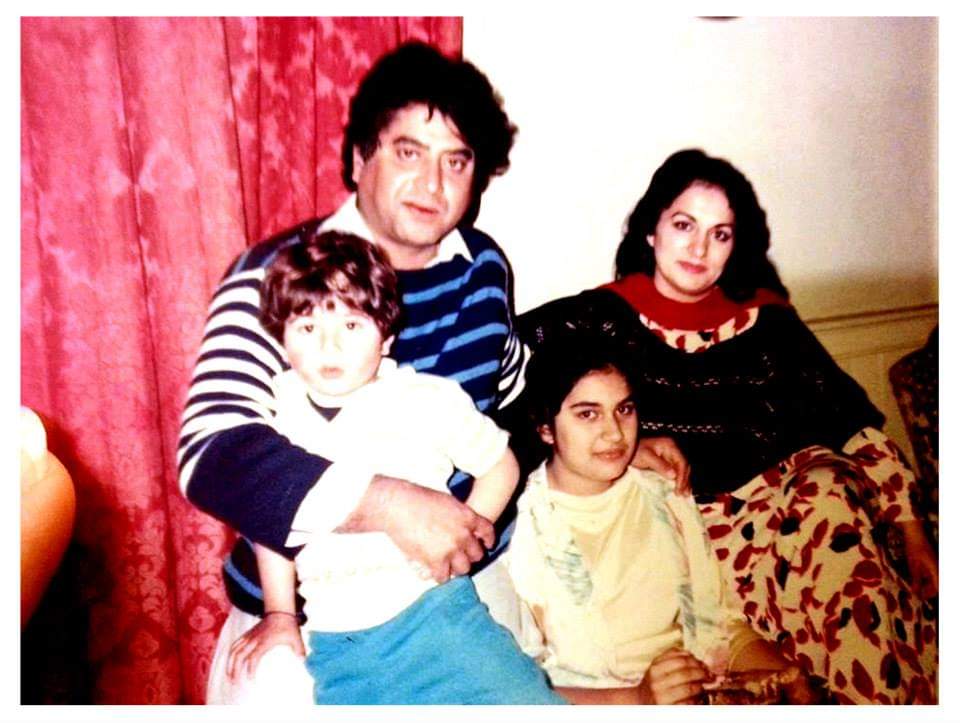 In the early 1980s, while married to his first wife, Shahid also married and divorced three popular Pakistani actresses, Zumurrud, Ishrat Chaudhry and Babra Sharif.His first wife accepted all of his marriages and lived peacefully with all of them.

If we talk about the age of versatile actor Shahid Hameed then he turned 72 this year but by his looks he still seems to be living in his 40s.Shahid Hameed is very fit and handsome tho being more then 70.Lets have a look at some family pictures of Shahid Hameed from the past. 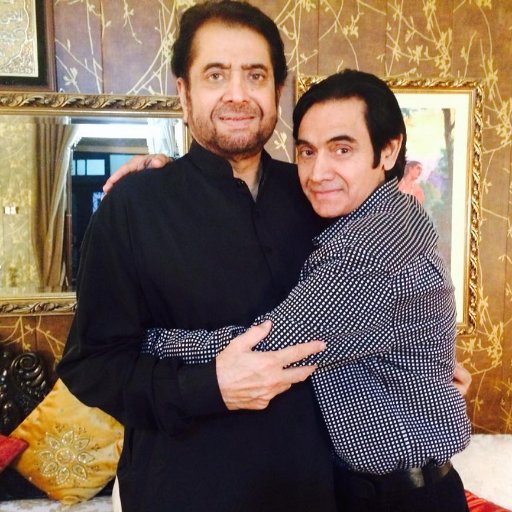 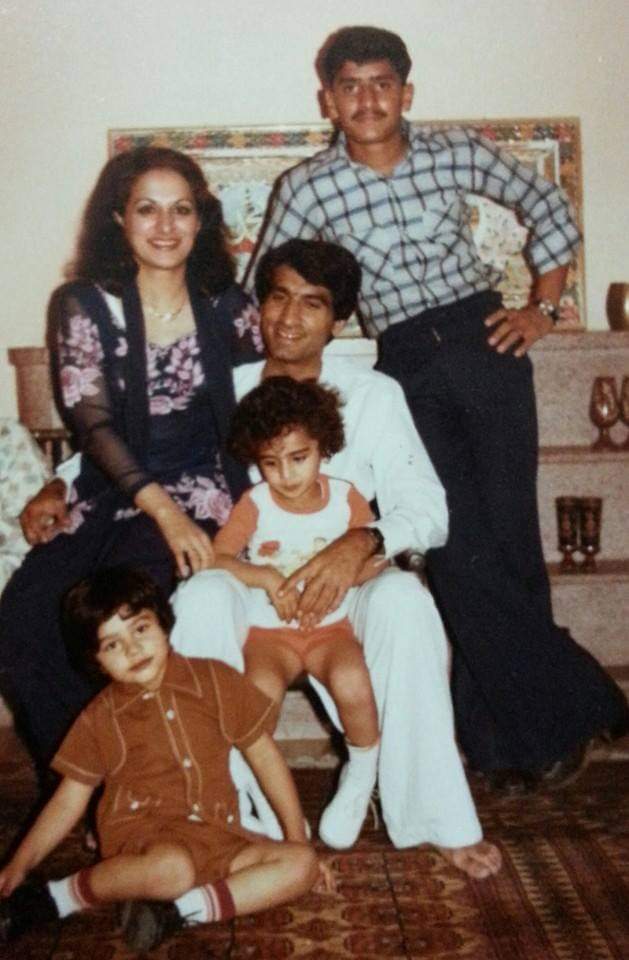 Have you guys watched any of the movie of Shahid Hameed?Must tell us in the comment section below and don’t forget to follow us on Facebook for daily updates from all over Pakistan.
Thanks