Yashma Gill is a popular Pakistani actress. She has been performing acting in the drama industry since 2016. She is best famous for her attractive eyes and bold & hot look. Yashma started her career as a junior actress. In 2018, She performed the dominance role for the first time in the drama “Ki Jaana Main Kaun”, aired on Hum Tv.

Besides that, She also work on her Youtube channel. She is very popular among her public and television viewers. Fana like her very much and watch her dramas with greatest interest. Some of her public ought to know about her age, husband, sister, family, and drama list. So let’s take a deep look at Yashma Gill biography and other facts.

Yashma Gill, a well-known actress of Pakistan showbiz industry, keeps sharing her pictures and videos on social media, but often times she faces criticism for her bold style.

Recently, the famous actress shared a few pictures on her Instagram account after which she came under the target of critics.

In the pictures shared, it can be seen that Yashma Gill is dressed in a very inappropriate western outfit.

The actress shared two different pictures in two different outfits.When the pictures went viral on social media, the actress faced severe criticism, someone advised her to wear beautiful clothes, then someone reminded her of her culture and said that our culture does not allow such clothes.

It should be noted that the well-known actress showed the essence of her acting in the drama serial ‘Azamaish’, ‘Pyaar Ke Sadke’, ‘Gustakh’ and many famous dramas. 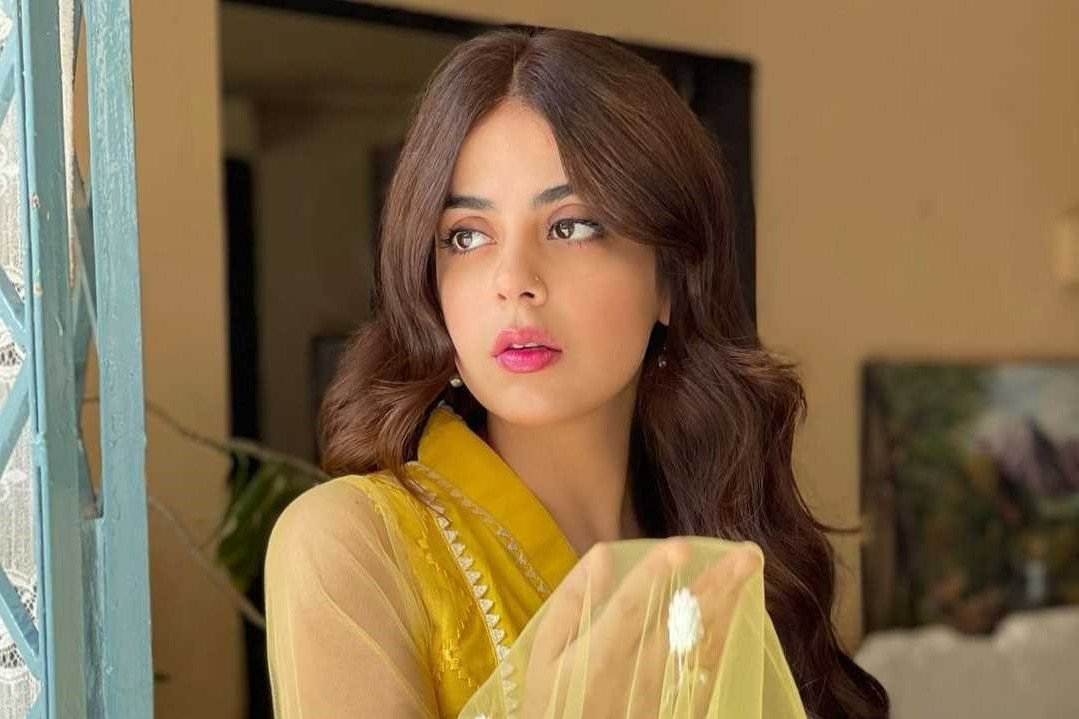 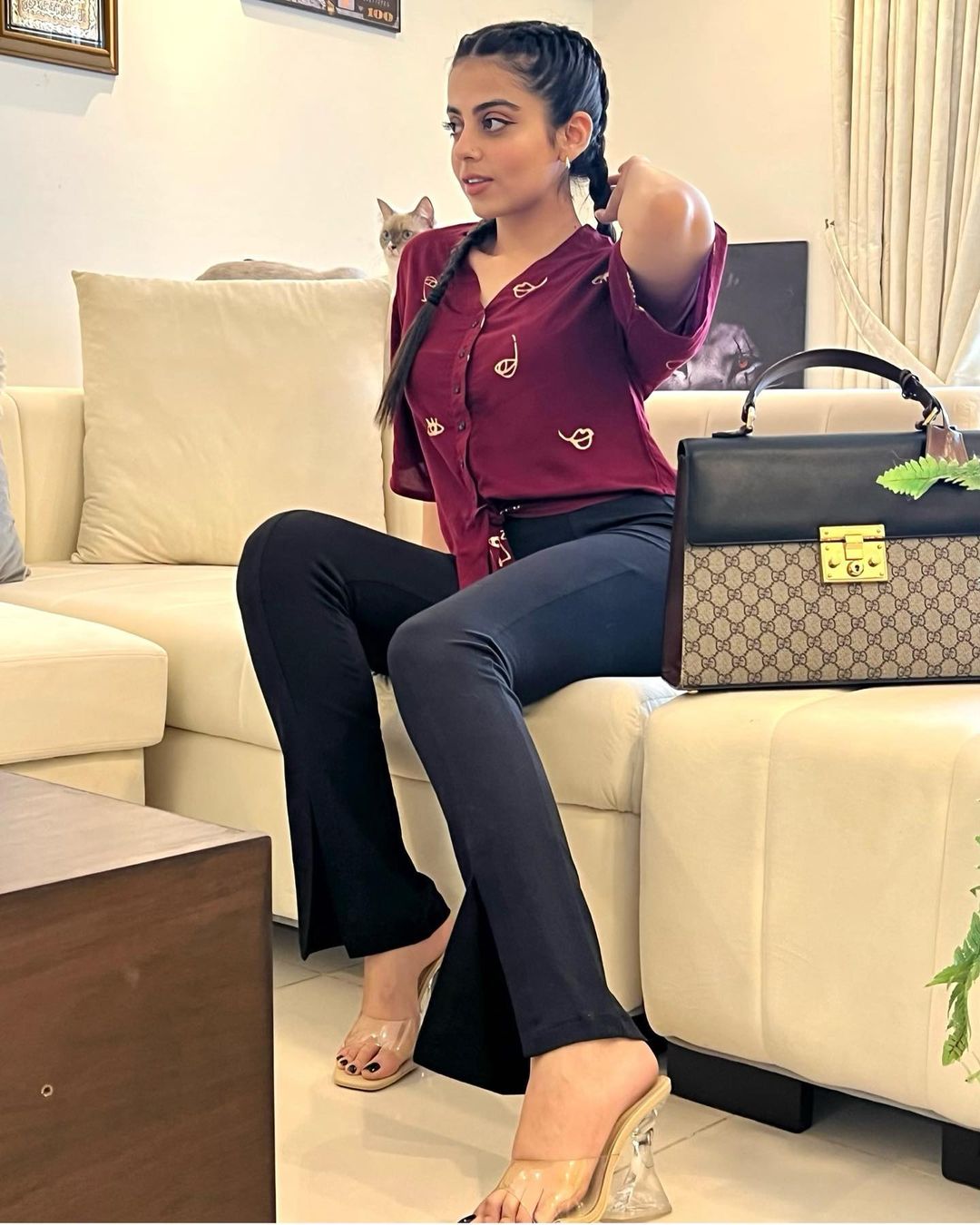 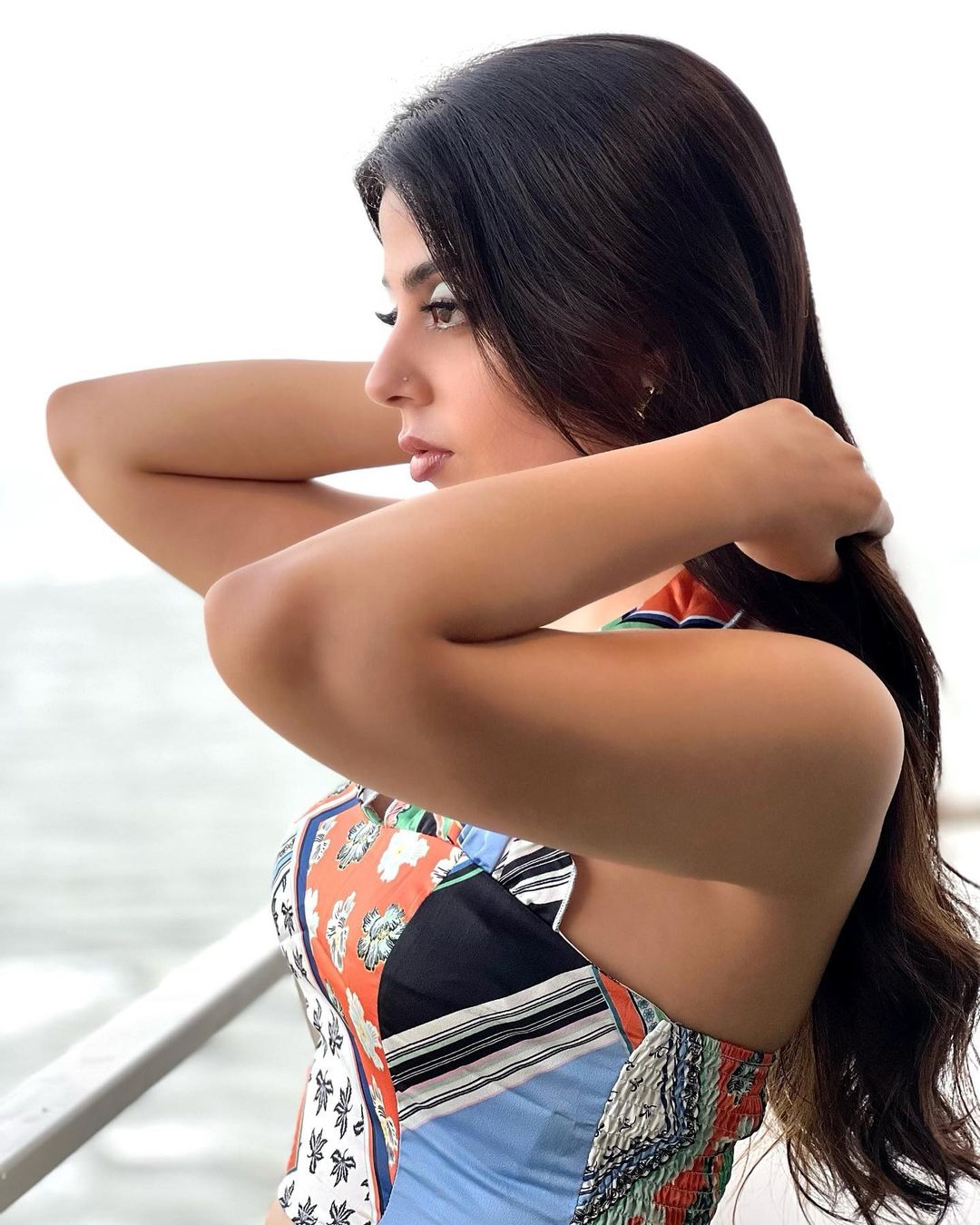 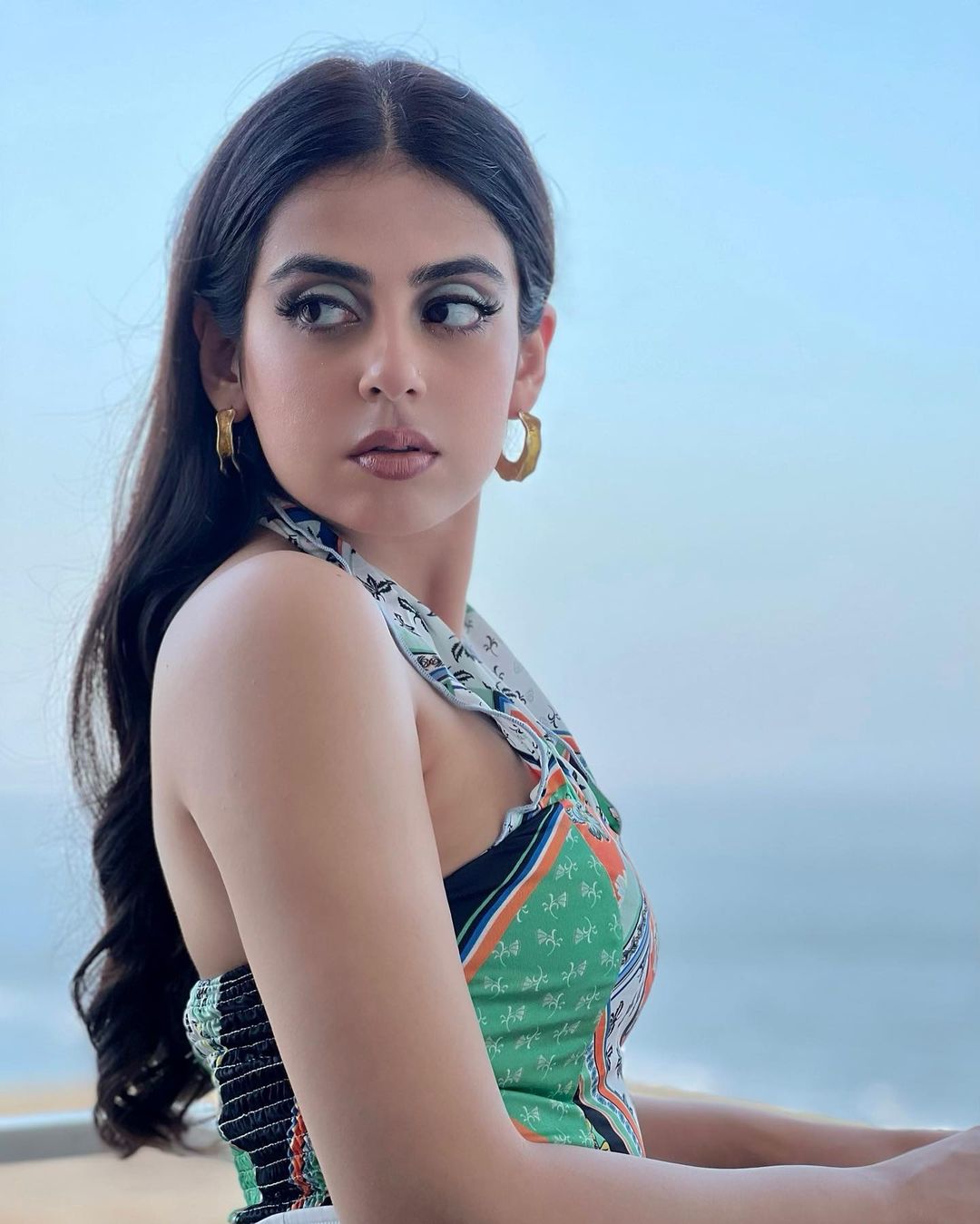 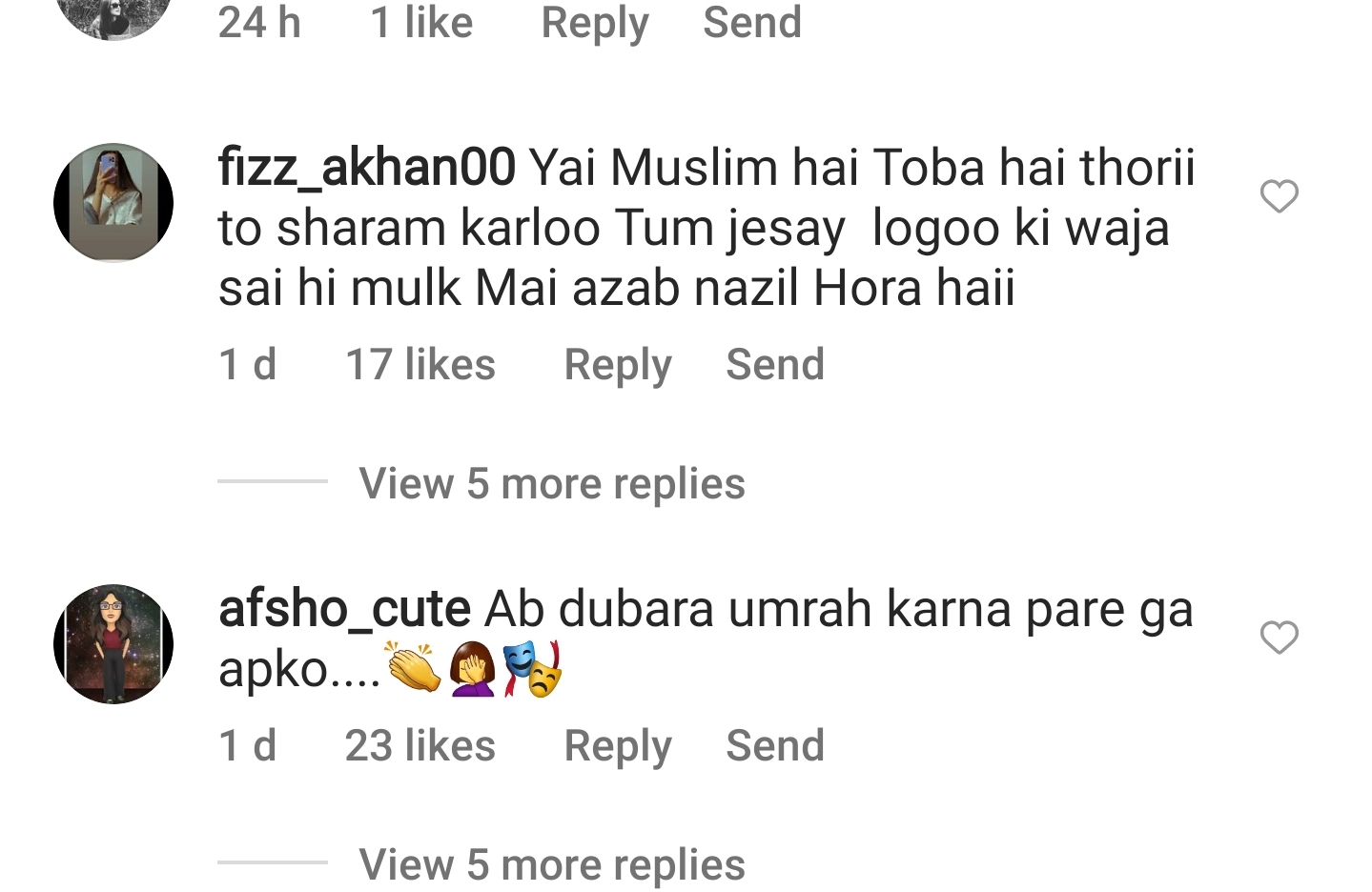