Amjad Sabri was a Pakistani Qawalli artist and he was known for his phenomenal talent and art in Qawalli singing.Amjad Sabri emerged as the most prominent and famous Qawalli singer of South Asia.

Amjad Sabri often used to recite poems which were composed by his Father and his uncle.Unforutnately,Amjad Sabri died in the year 2016 on 22nd of june.He was going in his car after finishing a television show and after that he died.It should be noted that the last music related project of Amjad Sabri was in collaboration with Coke Studio in which he performed with ‘Rahet Fateh Ali Khan’ on Aaj rang Hay.

Hoorain Amjad Sabri is the eldest daughter of Amjad Sabri.Hoorain was very young when his father passed away.You can see the picture of Hoorain Sabri with his father below when she was a child. 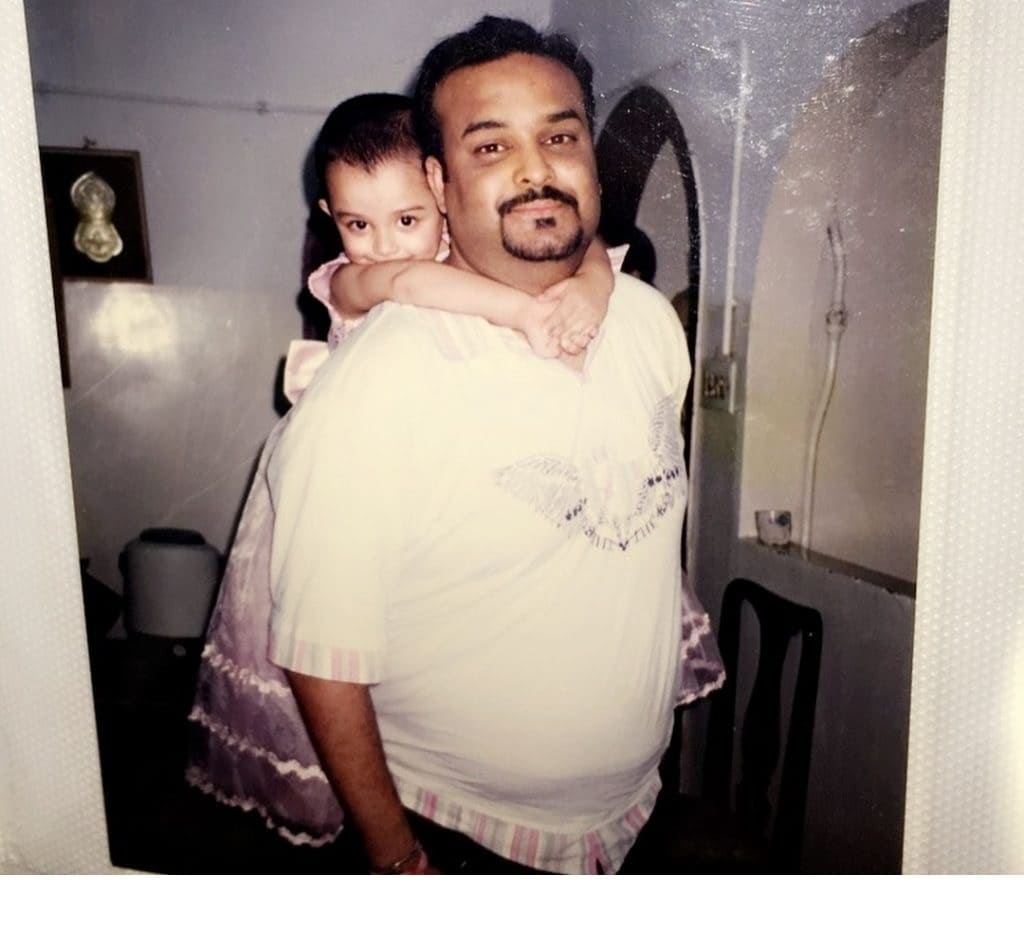 Now,Hoorain is a grown up and mature girl and Recently she has got married(Nikkahfied) in an intimate ceremony.Hoorain married Musa and her nikkah ceremony was held at her house in Lahore. Pakistan Television’s beautiful host and actress Maya Khan also participated in this event.The family of Amjad Sabri considers Maya Khan as Amjad Sabri’s sister and that is the reason she has been invited in all events.

So lets take a look at some of the most beautiful photographs of Hoorain Sabri from his nikkah ceremony. 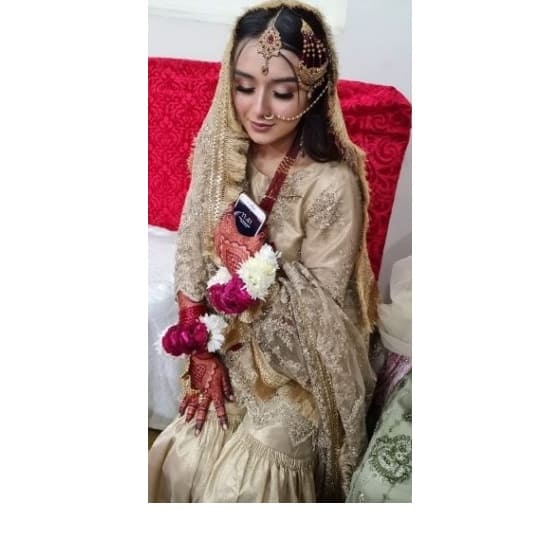 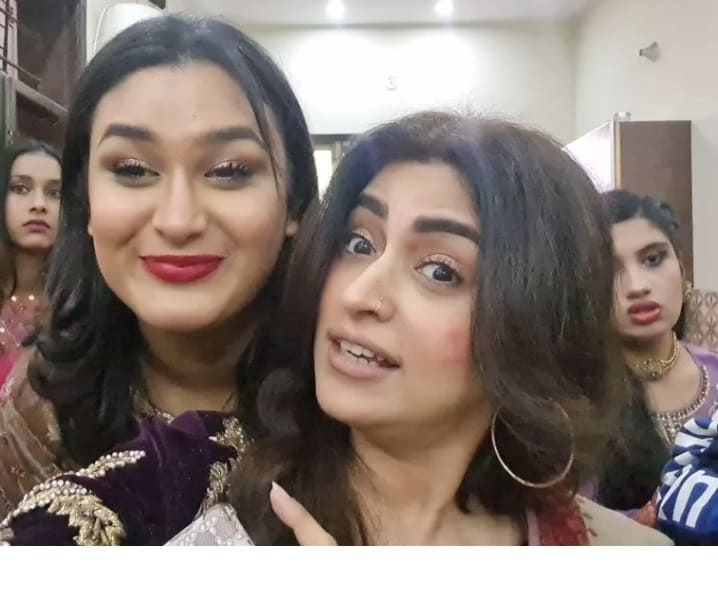 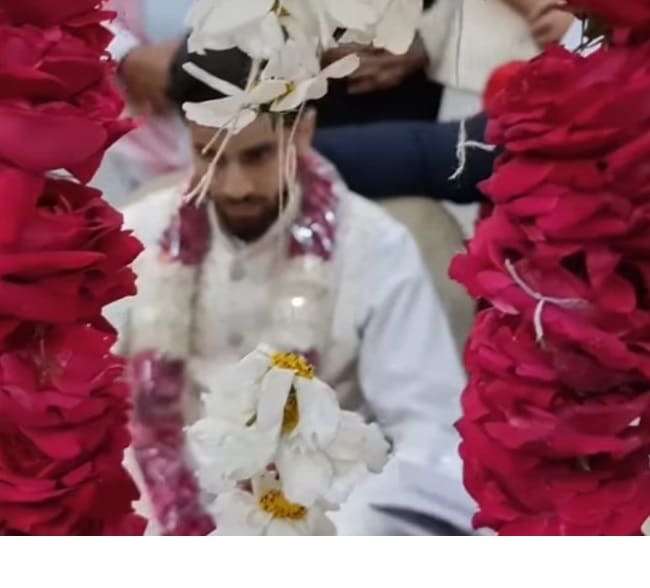 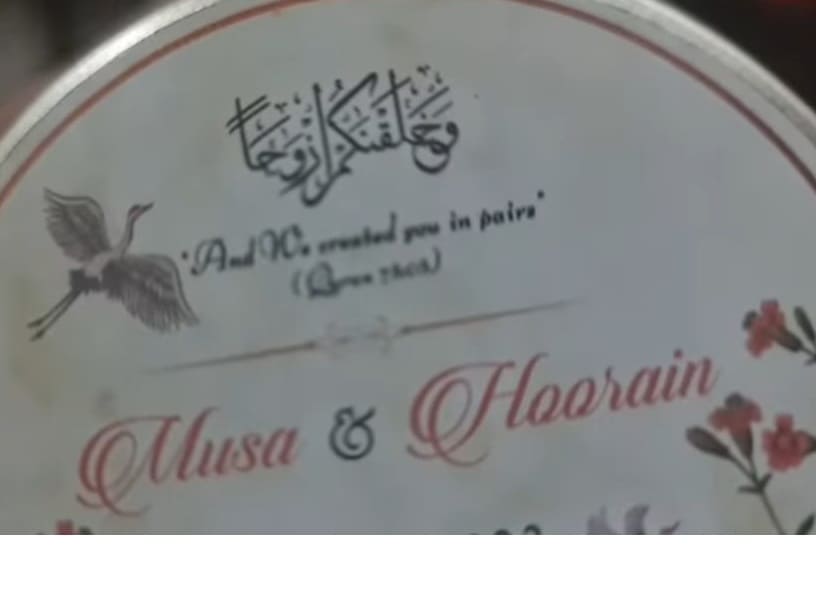 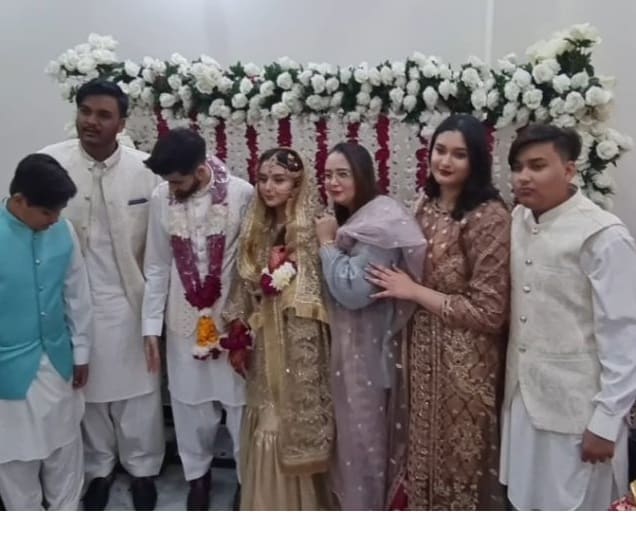 Hoorain Sabri is looking very astonishing on her wedding day and she is giving scintillating looks.Did you guys like her pics?Must tell us in the comment section below and don’t forget to follow us on Facebook for daily updates from all over Pakistan.
Thanks