Ayesha Omar is one of the most talented and popular actress of Pakistan.She is often criticized for her bold looks but Ayesha Omar never takes a glance on hateful comments.Ayesha Omar has made a big name for herself in the Pakistani showbiz industry and she is continuing to do it further more.Beside showing her appearance in Pakistani drama serials,she is also seen in Lollywood based movies. 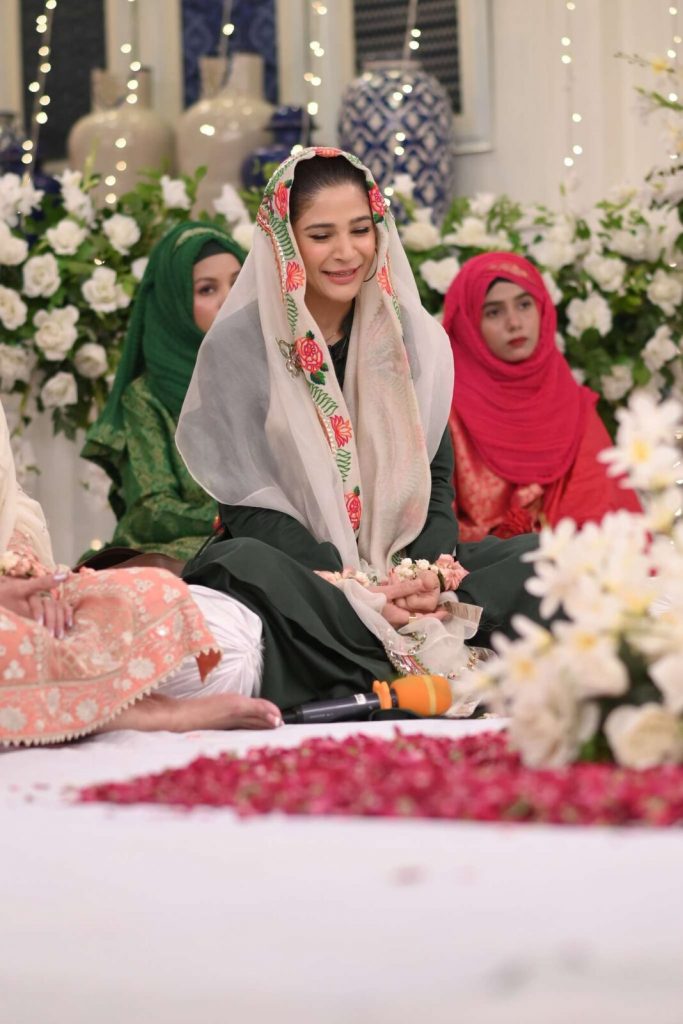 Ayesha Omar rose to prominence after her brilliant performance in the comedy serial BulBulay.It is one of the most loved shows of Pakistan and whole family sits together like a gathering and watch the show.It should be noted that the serial Bulbulay airs on ARY Digital.And people love her role as ‘Khoobsurat’ quite a lot as her drama serial can be easily watched with the family.

If we talk about the age of gorgeous actress Ayesha Omar then she will turn 41 this year as she was born on 12th of October in the year 1981.But It seems like Ayesha Omar is still living in her 20s because she seems so young and fit.Ayesha Omar was one of the most highest paid actress of Pakistan at a time.On the other hand, fortunately, Ayesha Omar is still unmarried and looking for a good boy to make her soul partner. 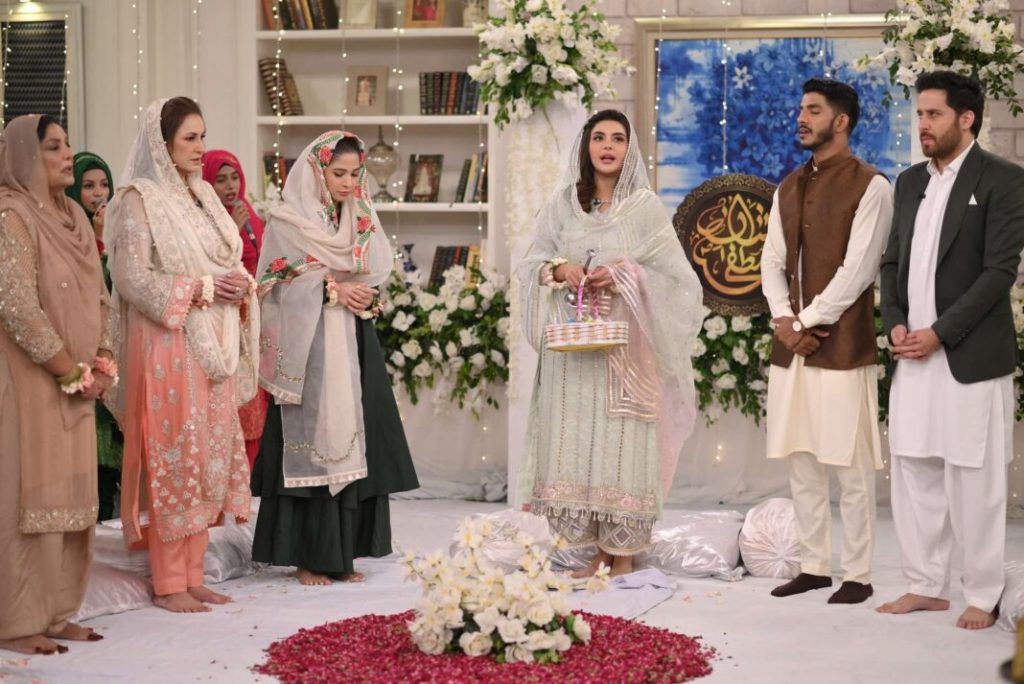 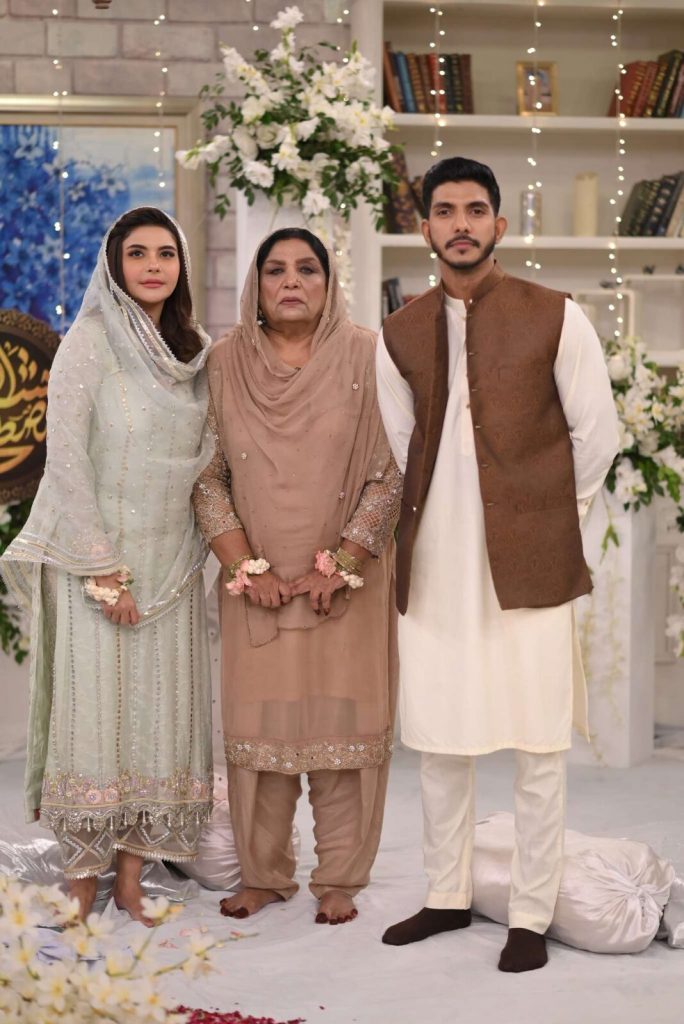 Recently,the actress Ayesha Omar participated in Nida Yasir’s Good Morning Show on the occasion of Eid Milad-ul-Nabi.She won the hearts of her fans by reciting Naats in the program and Ayesha Omar wore shalwar kameez at the show to pay respect to the occasion.But some people criticized her a lot for just only wearing Shalwar kameez on this occasion and people were saying that she spreads vulgarity all the time but now she is trying to pay respect;Netizens said. 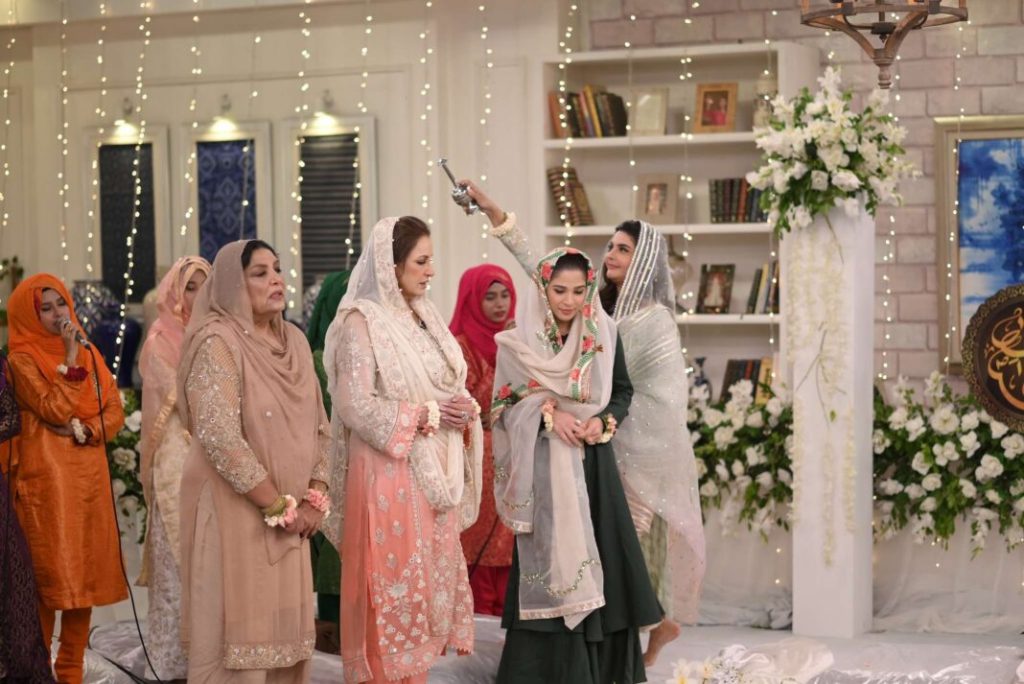 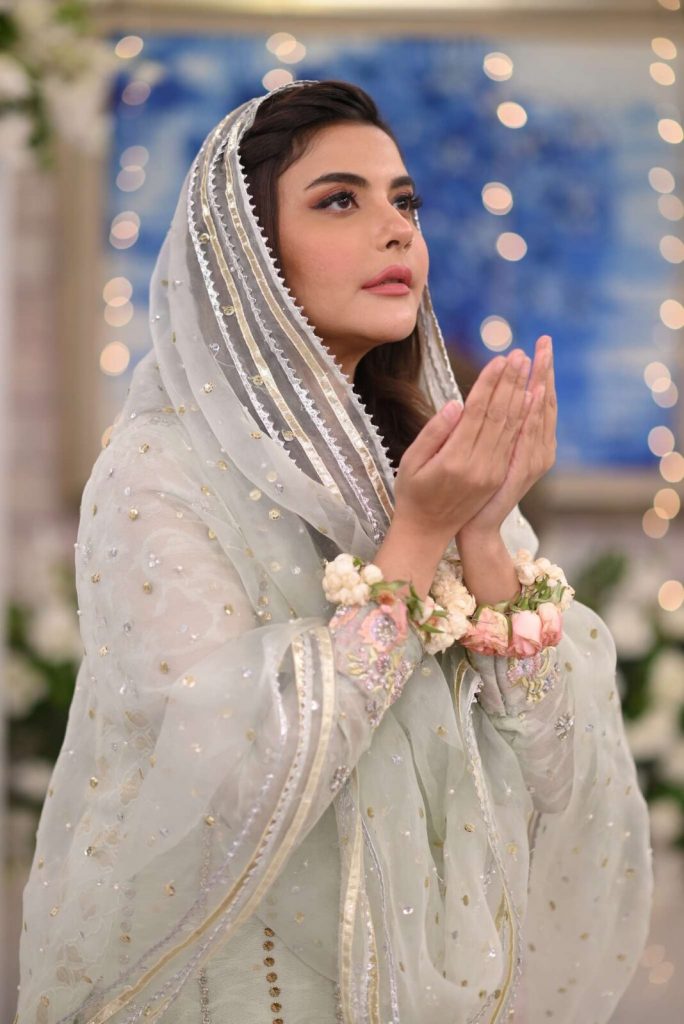 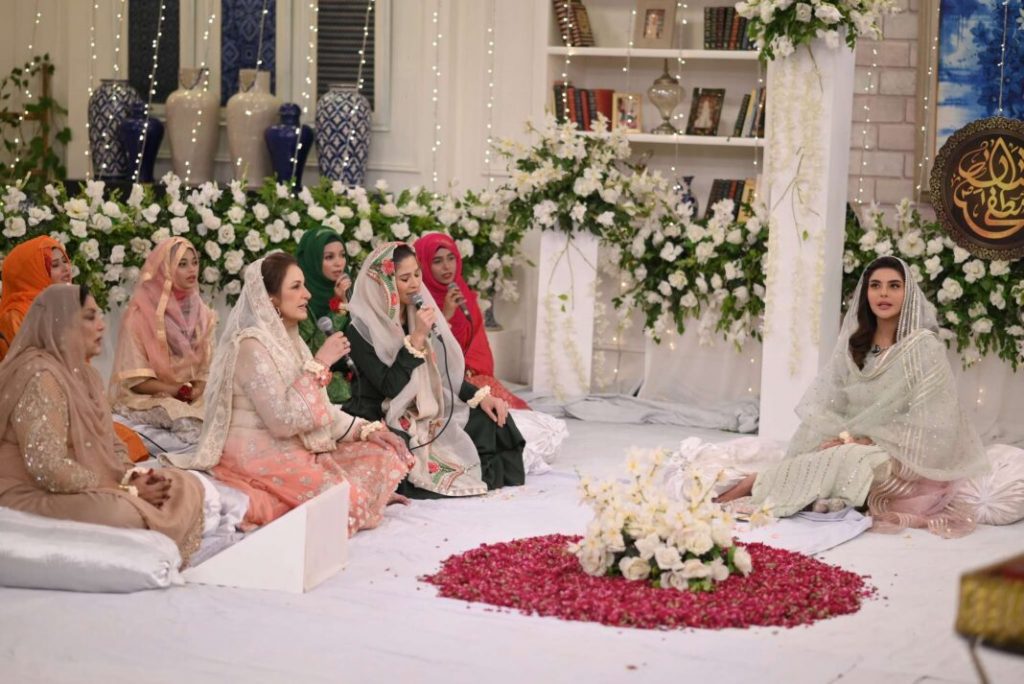 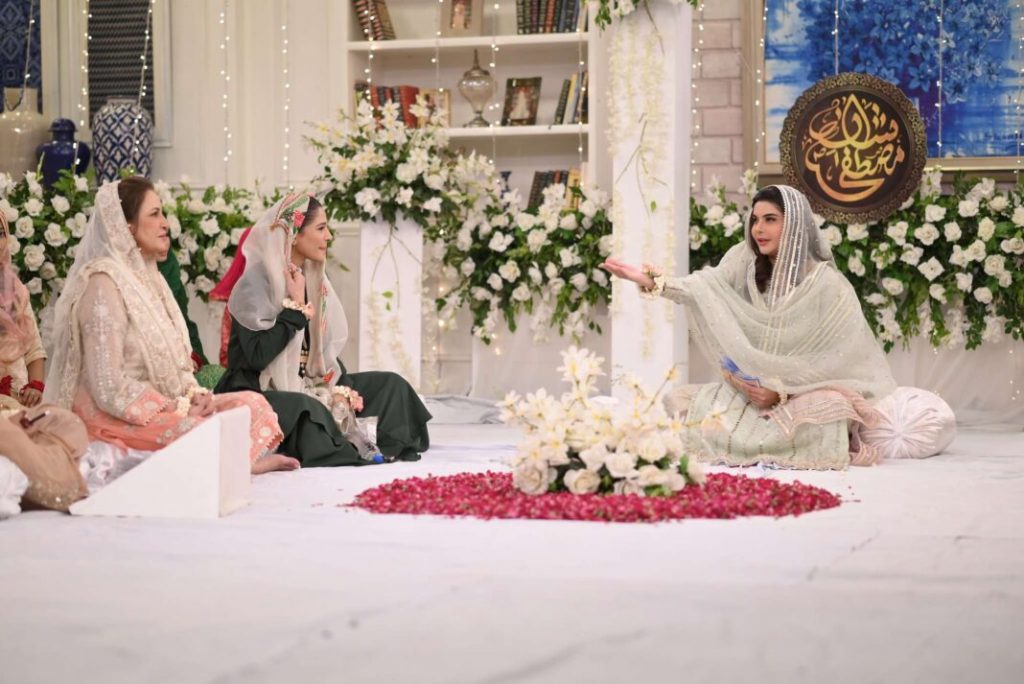 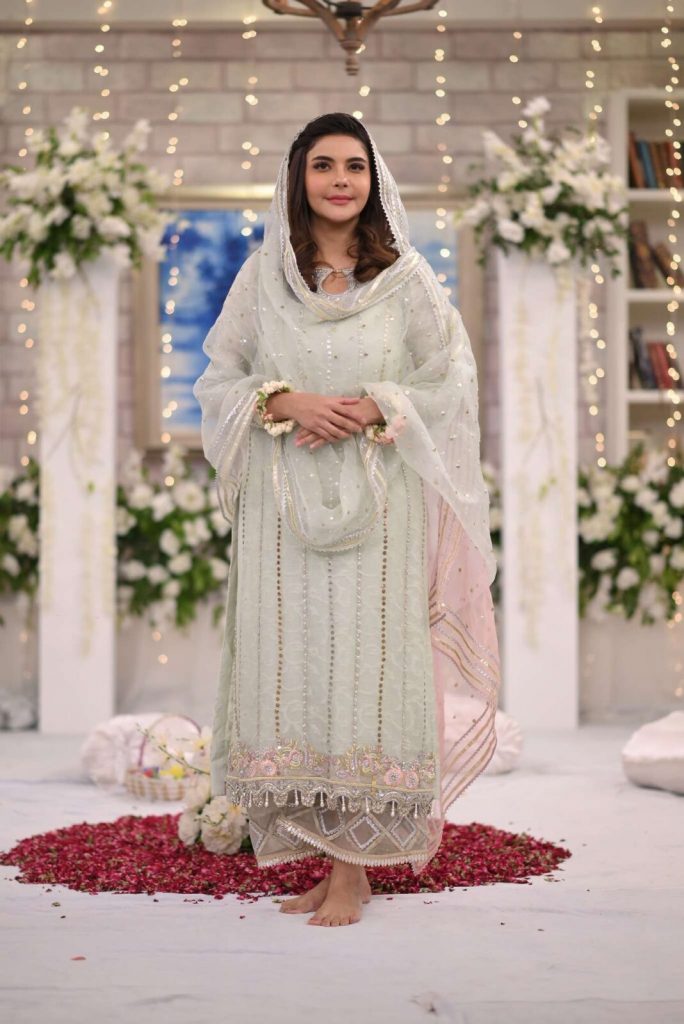