Life not always goes in the favour of what we planned before,we take some wrong decisions and regret later,some good decisions but Allah don’t make it happen because he does not want us to suffer agony and pain.We should never speak in the wish of Allah because they know our future and we don’t.

When we are attached with someone,our friendship often turns into a strong bond called Marriage.Marriage is word of sacrifice and happiness,sometimes It tastes bitter and mostly sweet.Living together throughout our life can be the best and worst thing.

The same has happened with a famous Pakistani youtube Hassam Ahmad Awan.He was married to a girl named Shumaila and has a daughter from her,Hasna bint Hassam.They both were married for 4 years but news was spreading on social media that the couple has parted their ways forever.The news started to circulate after her wife Shumaila removed her husband’s name from her Instagram account but she did not remove it from Youtube for some community guidelines.It was not confirmed at that time wether the couple is divorced or not but later they both posted stories on Instagram and announced it. Hassan posted an story on Instagram saying ‘Why didn’t you remove my name from YouTube like you did it from Instagram?Just because the adsense is linked with your videos?He further added. 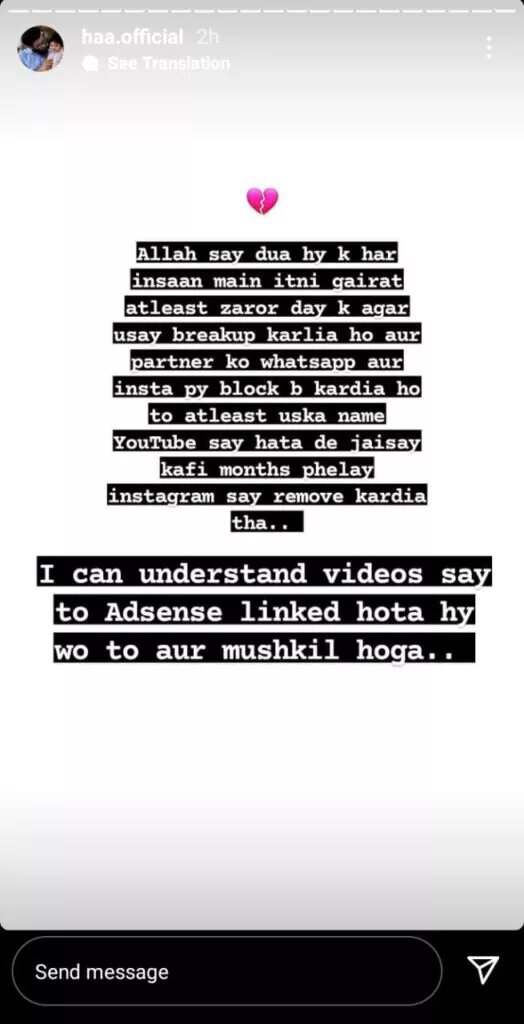 It seems like there were financial problems between them but we cannot blame anyone if we have not listened from both sides.After that Hassam also posted an clear story on Instagram stating that ‘Start of my new life,Healing will surely take time but major lessons learnt.’ 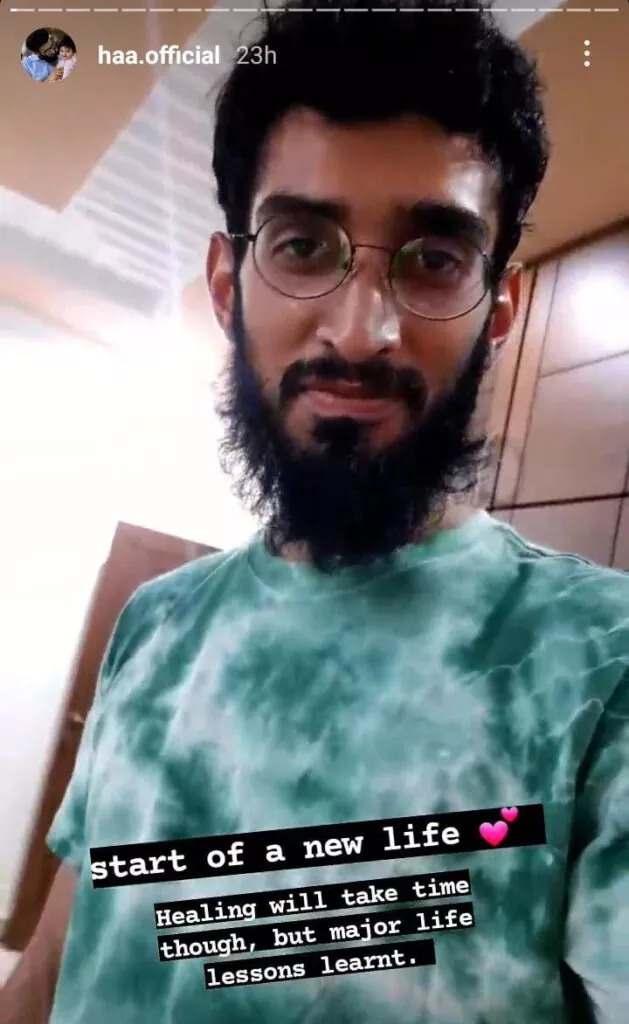 Thousands of fans are commenting on Hassam’s post in his favor, while Shumaila has also posted something in which she writes poetry saying:

“There are good things in life, but I don’t understand why people fight wars, sow the seeds of hatred, why humans dislike each other, while birds don’t do that at all. Let’s take it out. ” 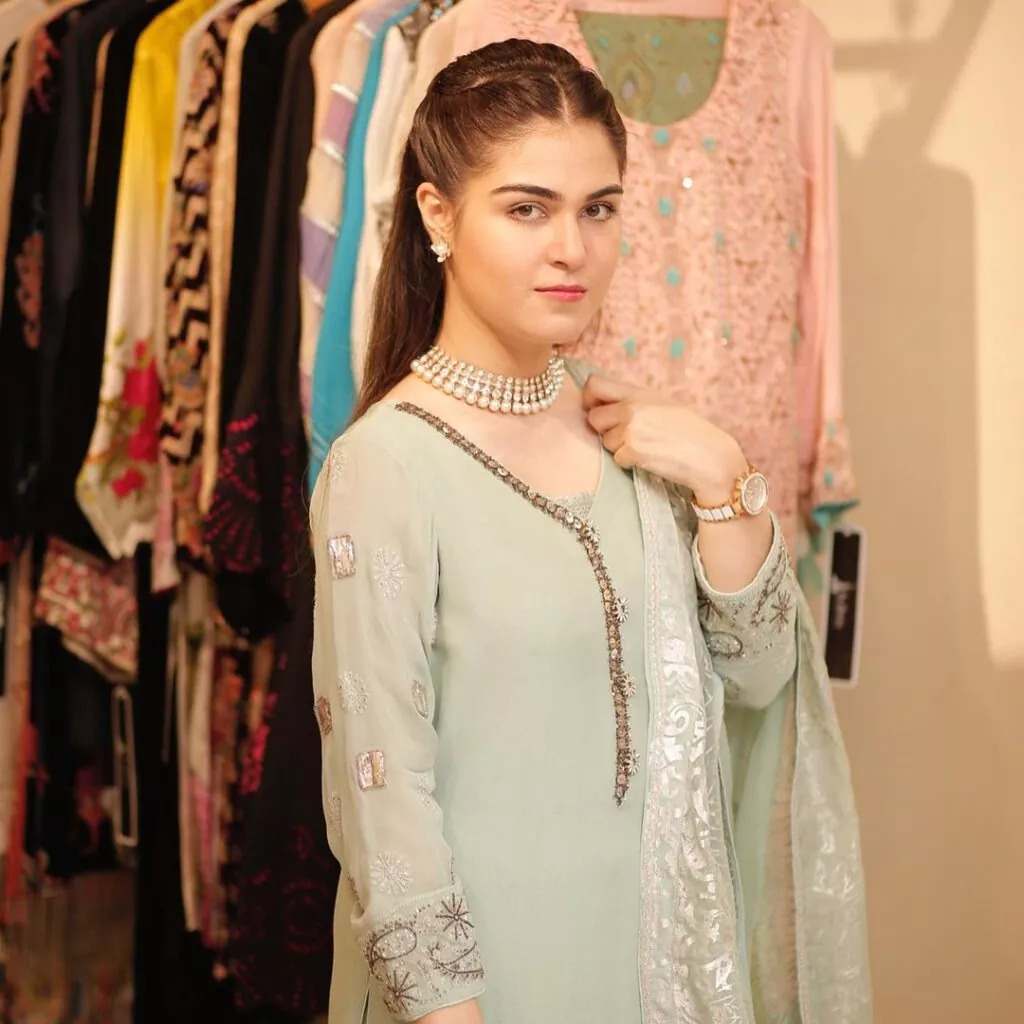 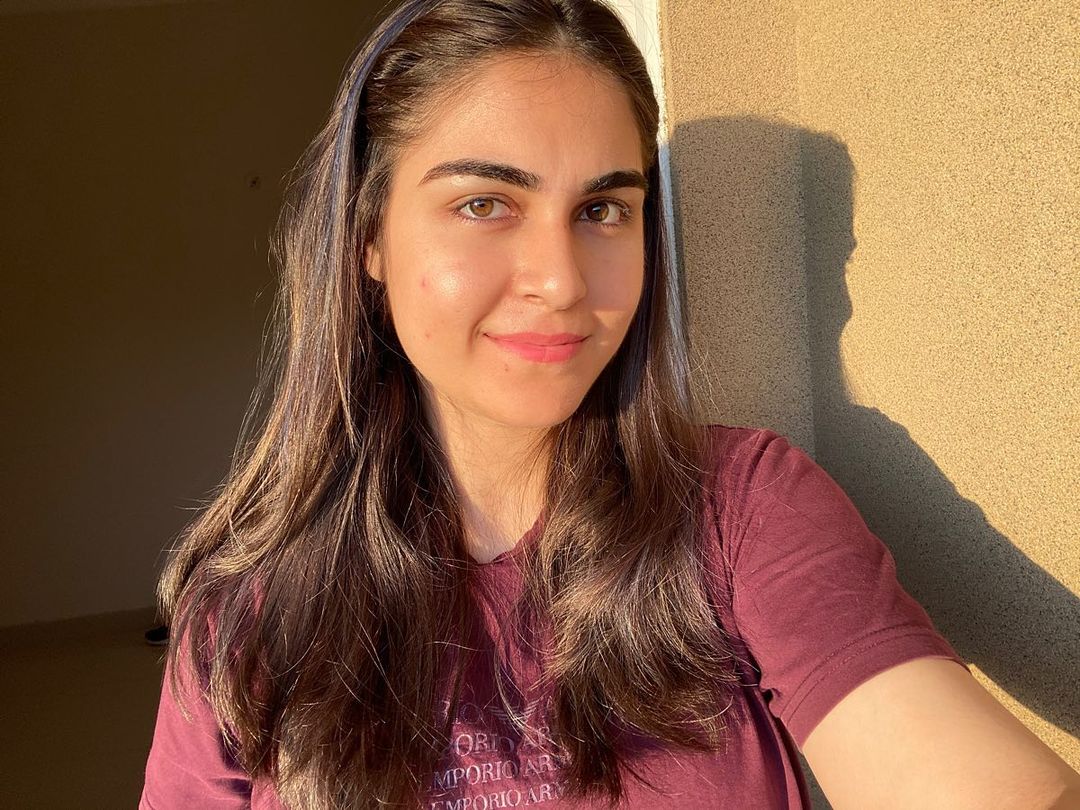 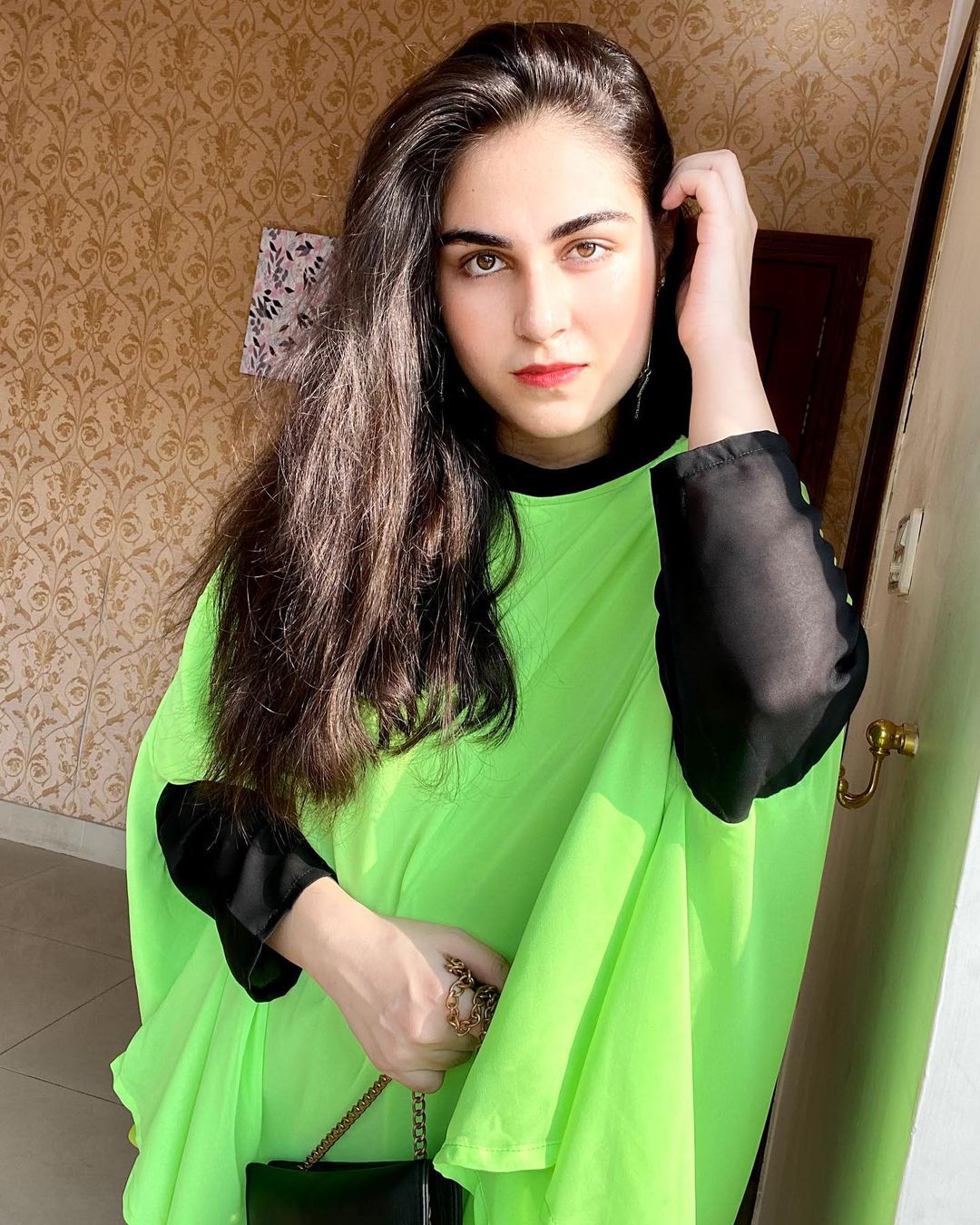