For those who don’t know, Shahroz Sabzwari and actress Syra Yousaf exchanged rings in the year 2012 but unfortunately they both had to part ways in 2020.Shahroz Sabzwari got married to Sadaf Kanwal in the same year he got divorced,They both tied knot in a private function and in a very simple way.
After that,people started bashing Sadaf Kanwal as considering her the reason behind the divorce or Syra and Shahroz.They were slandering everyone related to Shahroz Sabzwari then Shahroz himself came in the line and cleared all the rumours about Sadaf Kanwal. 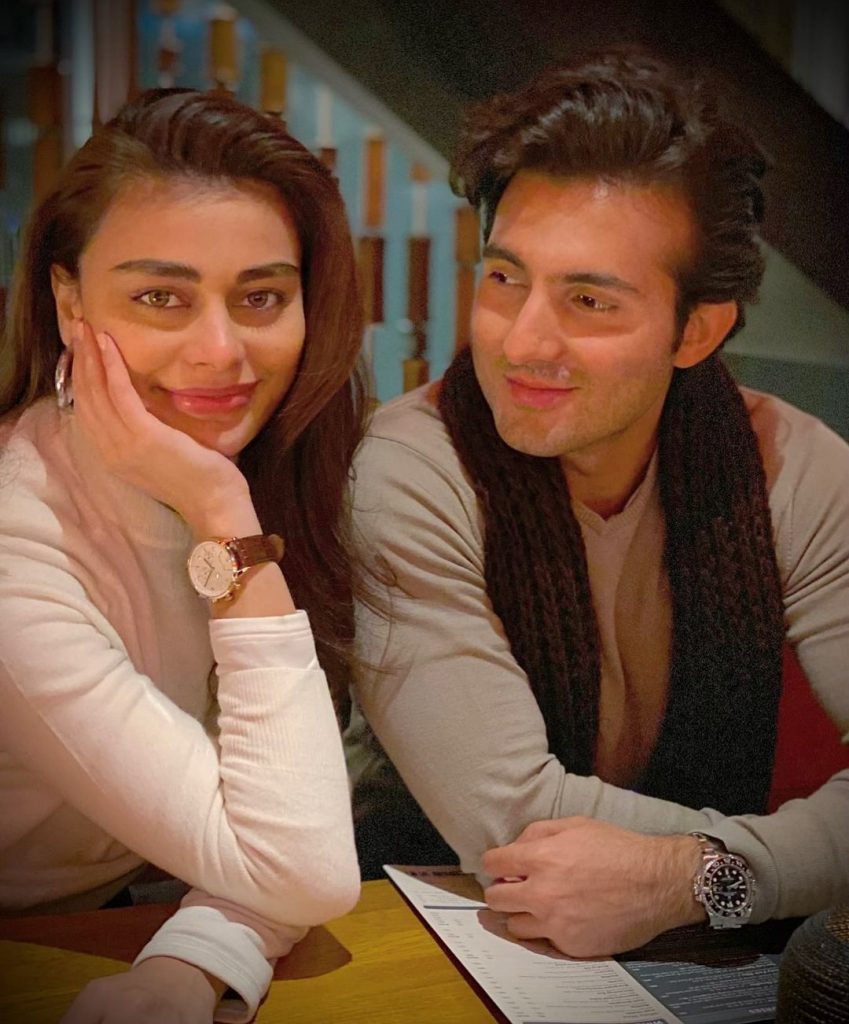 Shahroz Sabzwari stated that Sadaf was clearly not the reason for my divorce with Syra Yousaf but It was the lake of composition between both of us and It lead us to that decision.He further added that I was very depressed at that moment and I wanted a person who can make me happy anytime and Allah chose Sadaf Kanwal for me.I clearly told Sadaf all the situation in my life and directly proposed her for wedding rather than break;Shahroz added.

Behroze Sabzwari was present in a show named ‘Rising Pakistan’ where he opened up about the recent controversy going around his family. 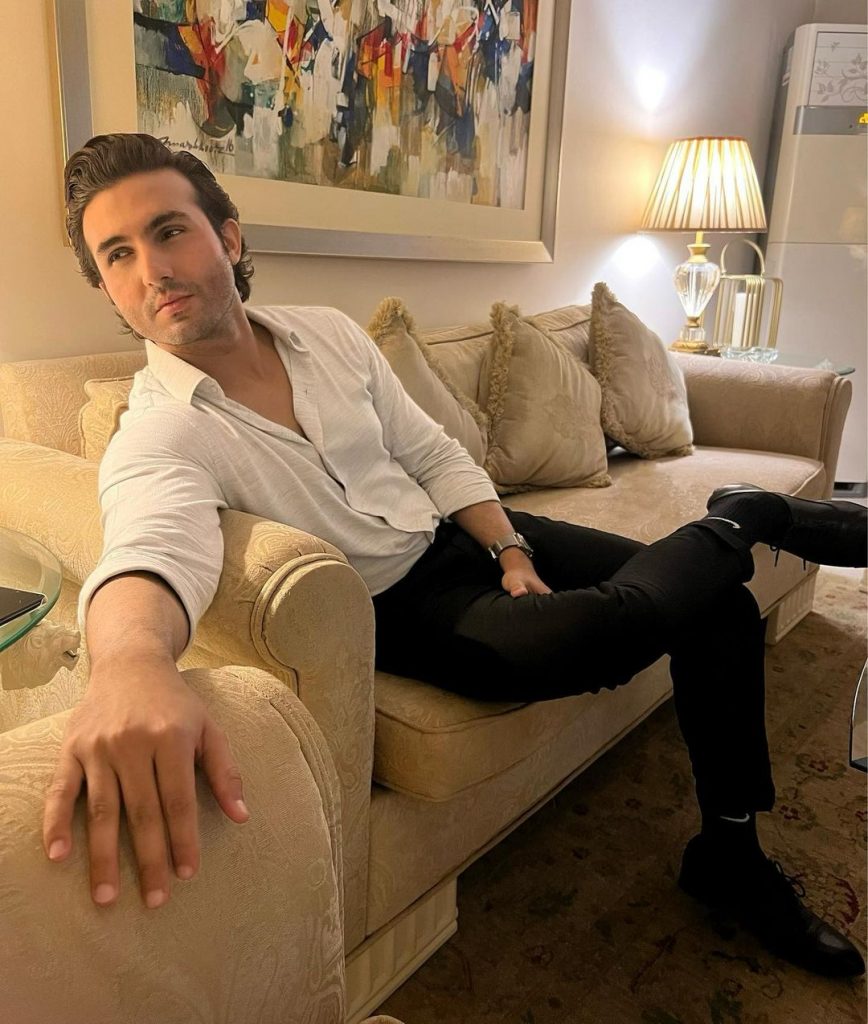 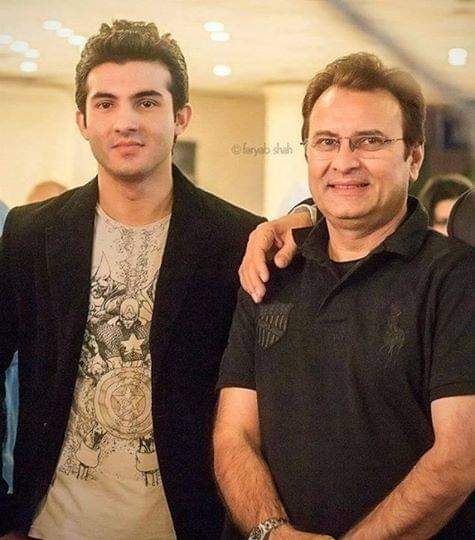 Behroze Sabzwari opened up about the difficulties he and his wife had to face after her divorce with Syra Yousaf and tying knot with Sadaf Kanwal.

“The year 2020 was a very difficult year for us not only because of Covid-19 but the ups and downs of life which we had to go through, you know,” said Behroze, with an apparent painful voice.

I still consider Syra as my daughter and I have no complain from her.For those who don’t know,Syra Yousaf was blessed with a baby girl whom they named Nooreh and she lives with her mother now. Sadaf is our second daughter and Allah has given her to us,” said the actor. 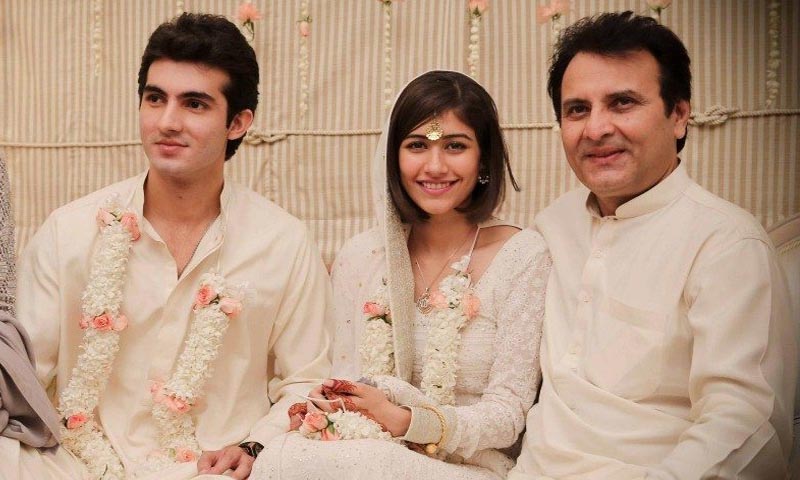 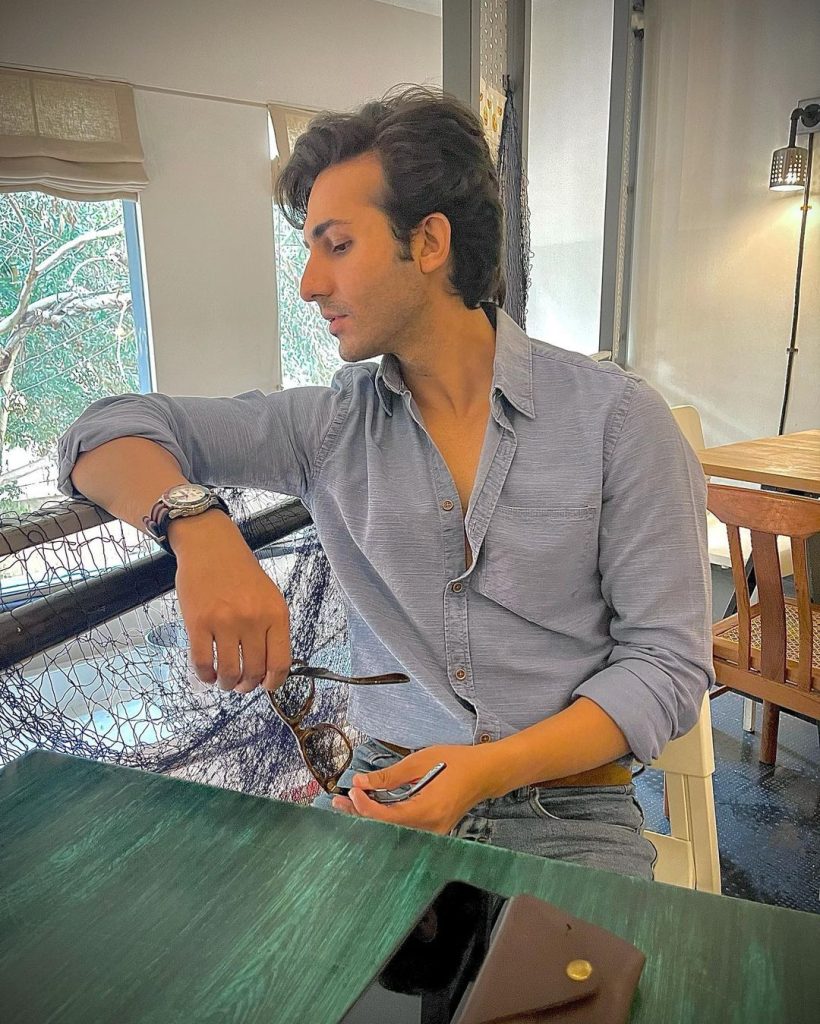 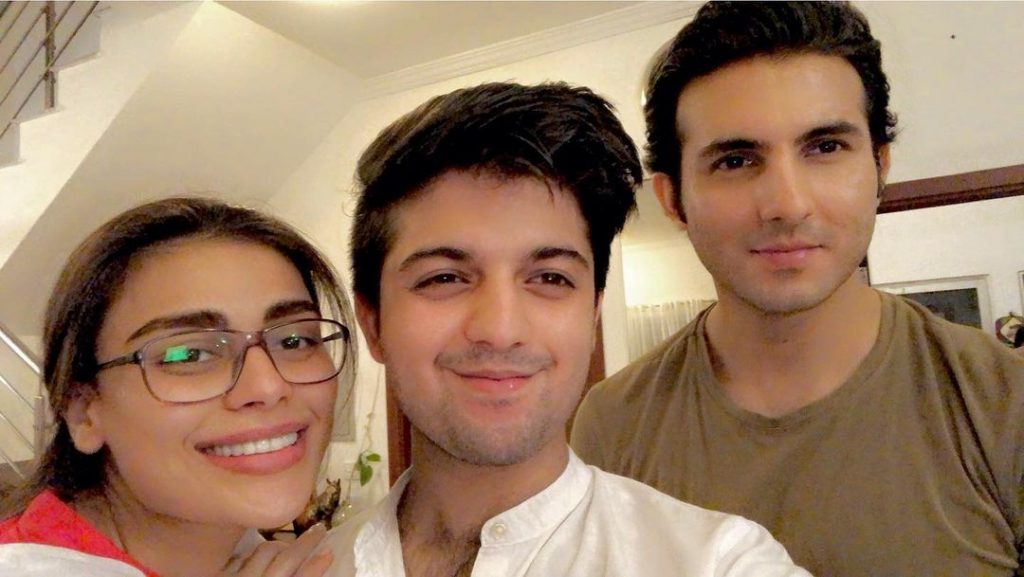 In terms of emotion,the actor added that ‘Yes,we had to go through lots of pain and difficulties but my wife took it very seriously and she was upset all the time.You know, women have different ideologies regarding separation’. 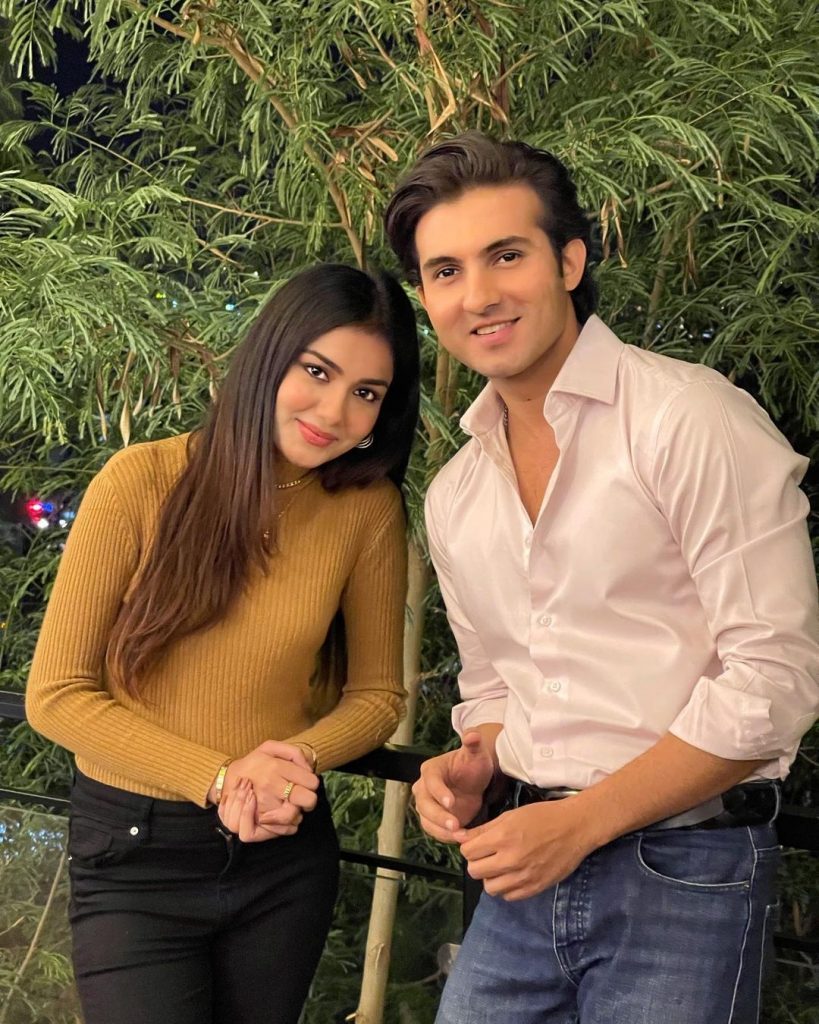 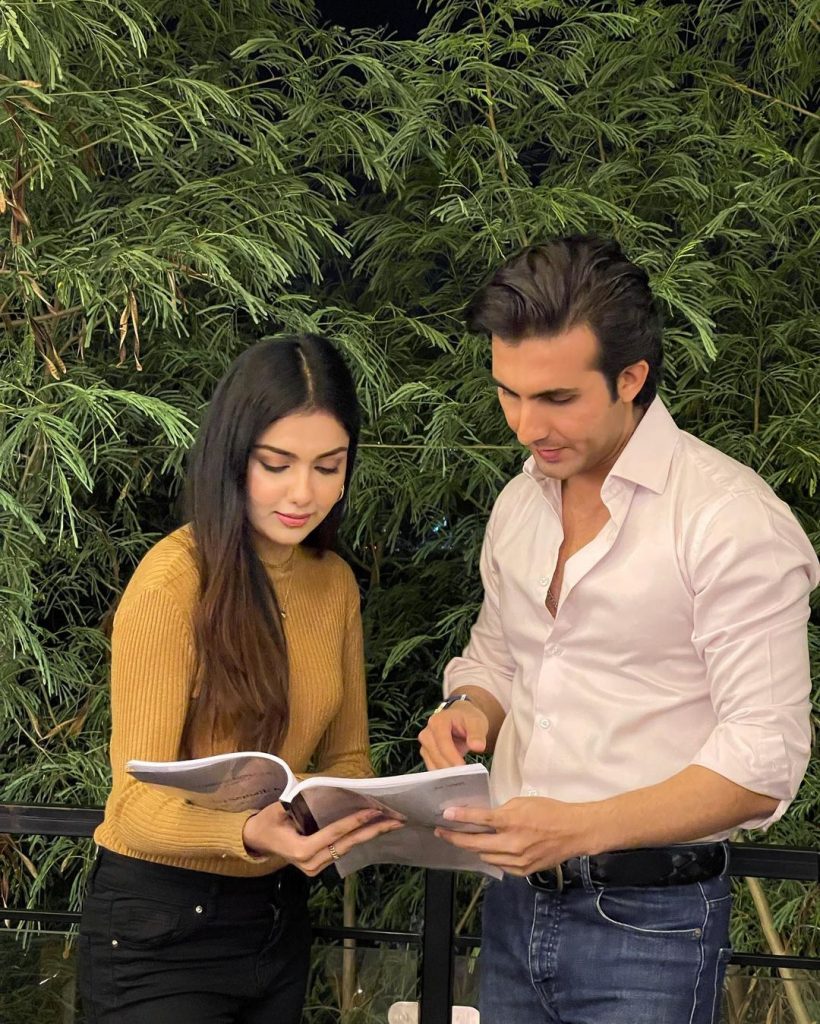