Singer Haroon Rasheed shared the sad news of Sara’s death on his official Instagram handle. Sharing several photos of Sara, he said, “We at Unicorn Black are deeply saddened by the death of our shining young star Sara Rubab in a traffic accident. Sarah was a very intelligent girl, positive and incredibly talented. She joined the Unicorn Black team in 2012 as a young voice over artist. 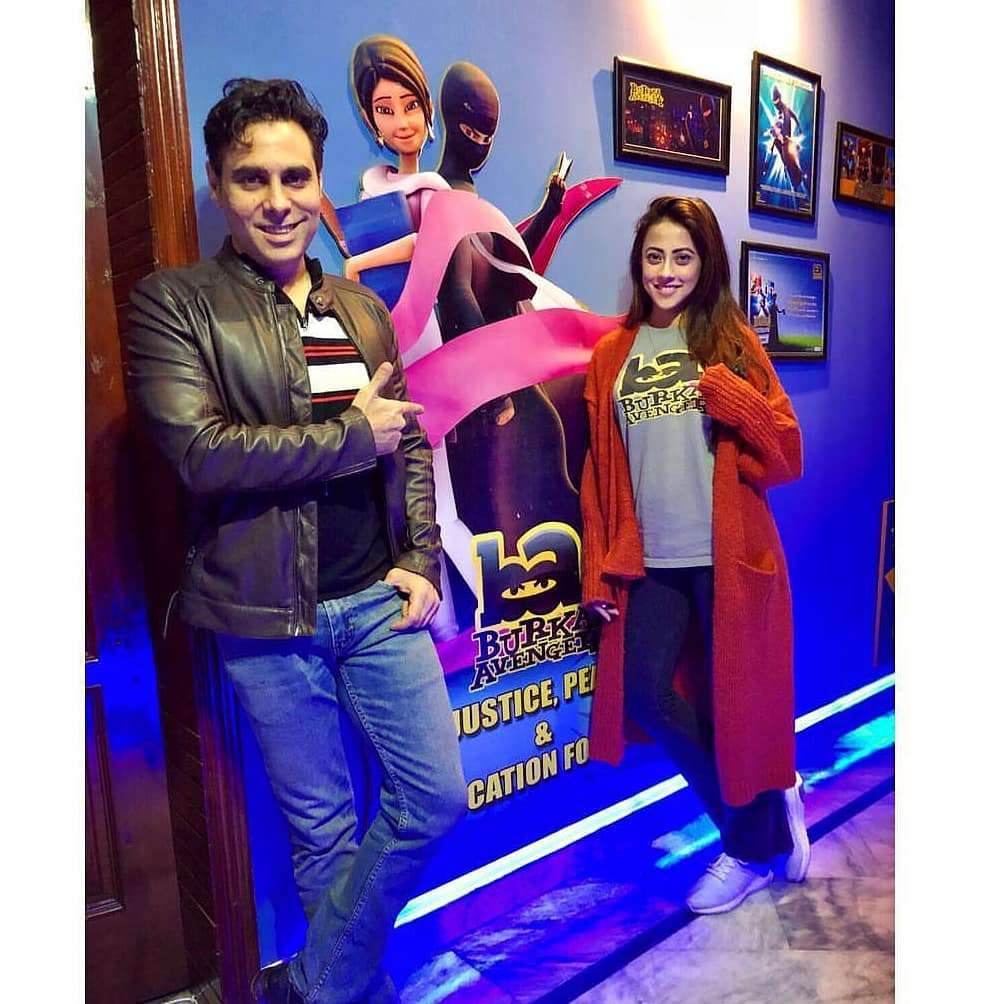 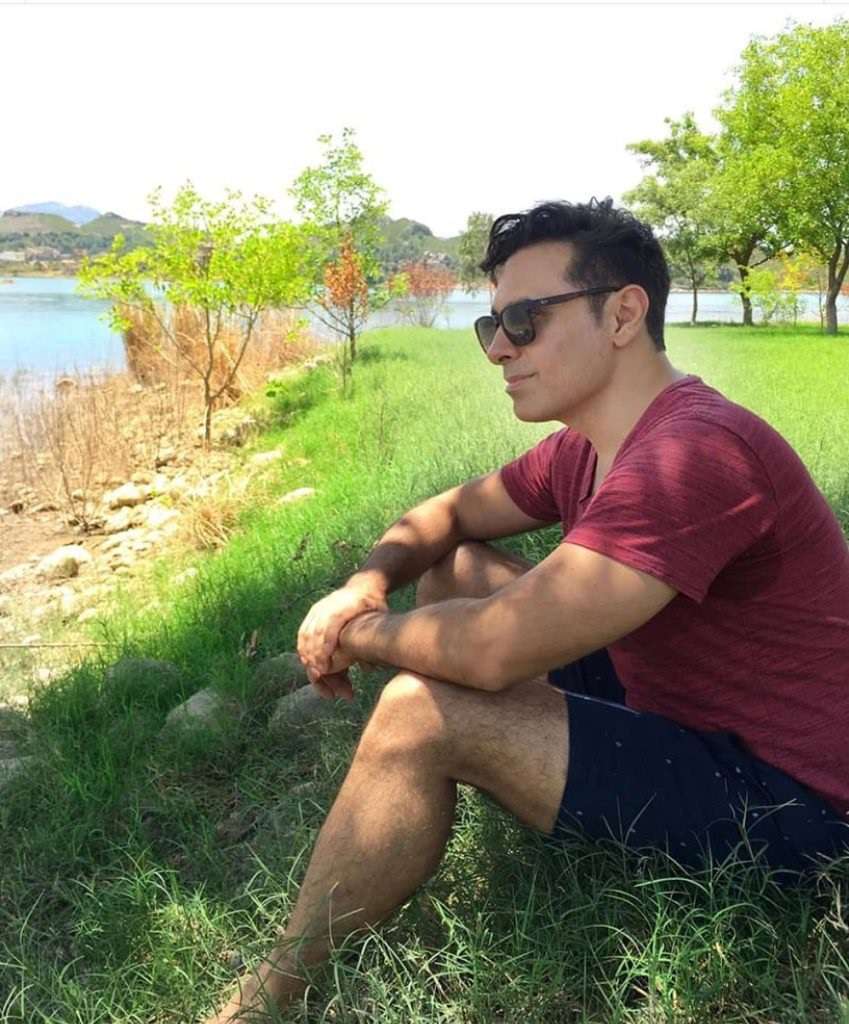 Haroon said that Sara not only became the voice of Ashu in the animated series Burka Avenger, but she also gave the voice of the main character Tania in Tito and Tania.

But after completing her degree in animation and graphic design, she became head of graphic design at UB and worked on several projects. The singer added that she was like a younger sister to me at UB and a family member to all of us.

He further said that Sara’s voice in Burka Avenger and Tito and Tania will continue to inspire generations of young Pakistanis for years to come. 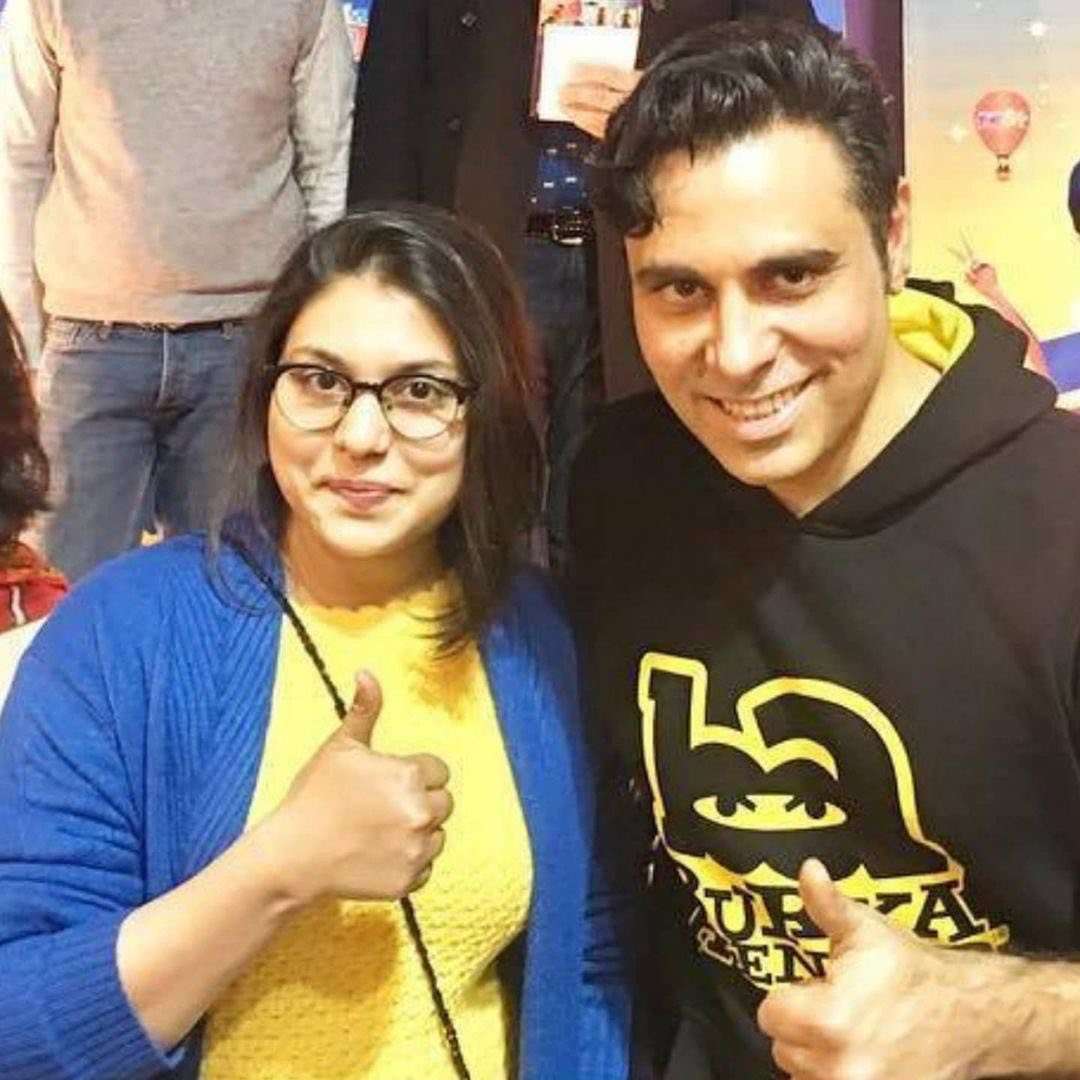 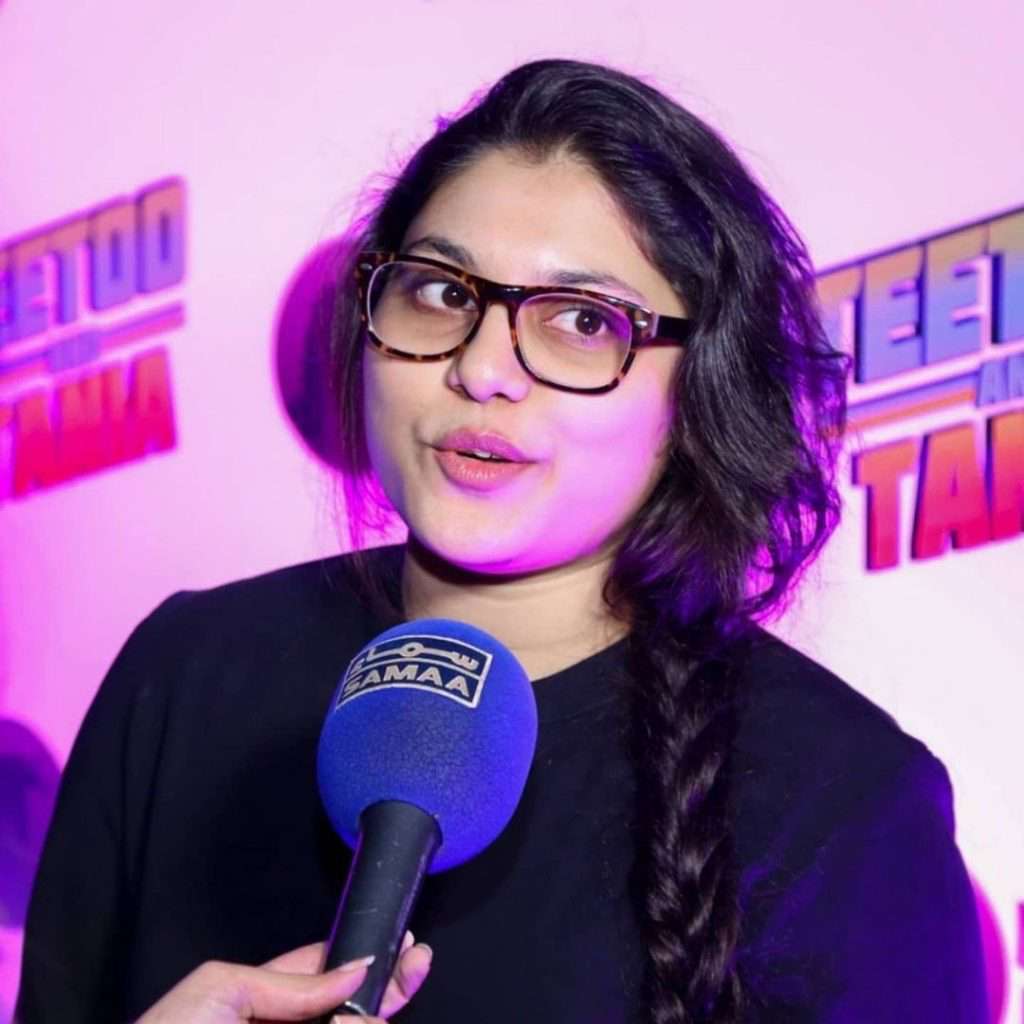