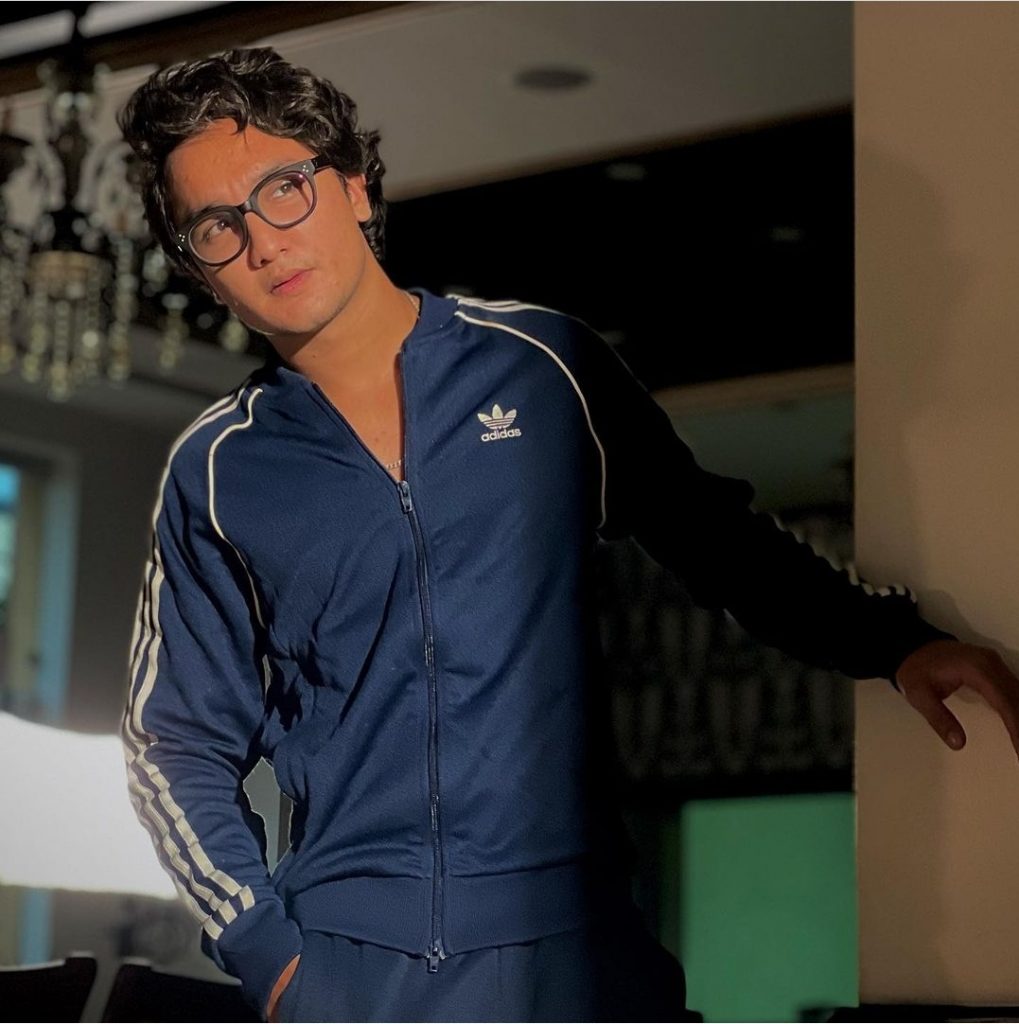 Zuhab Khan was the favourite child of almost all people in terms of drama serials,he was very cute in his childhood.When other kids go out and play,Zuhab was busy in making a name for himself in the showbiz industry.He is an ideal model for any role.Just a few years back we watched him play a cute and emotional role in the hit drama serial Kash Mein Teri Beti Na Hoti.

You will be surprised to hear that Zuhab Khan is now 21 years old,he was born in 2001 on 4th of may.Zuba is still very active in Pakistani entertainment industry and he still works in many drama serials.He is playing a leading role in the sitcom Ghar Jamai.In terms of his career,Zuhab Khan has got the chance to work with popular television stars and directors. 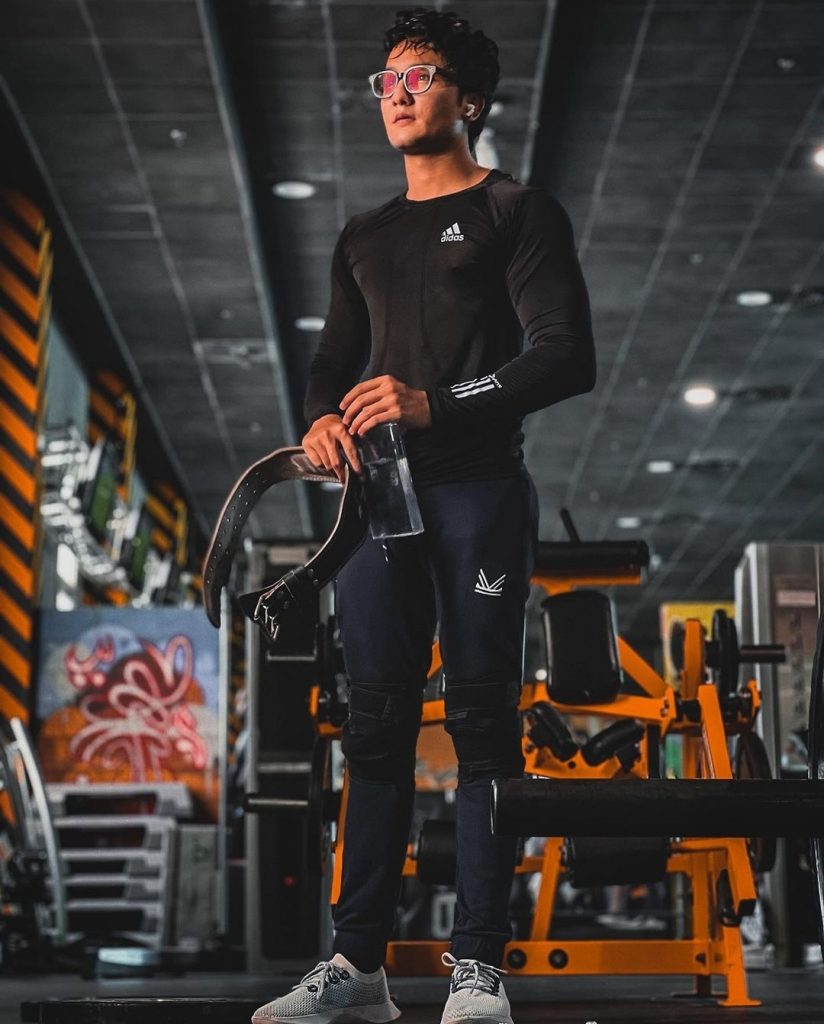 It should be noted that Zuhab Khan made his acting debut by entertaining people in the drama serial Omar Dadi aur Gharwalay.His other notable performances include Mein Mummy aur Woh, Kash Mai Teri Beti Na Hoti, Perfume Chowk,Na Kaho Tum Mery Nahi and many more.
Lets take a look at some pictures of Zuhab Khan from the time he started his career to now where he has grown up.

If we talk about the instagram handle of Zuhab Khan then he has more then 250k followers on it with a blue tick on his handle.Zuhab Khan is still watching himself in the showbiz industry by advancing her skills.He is quite serious about his passion. 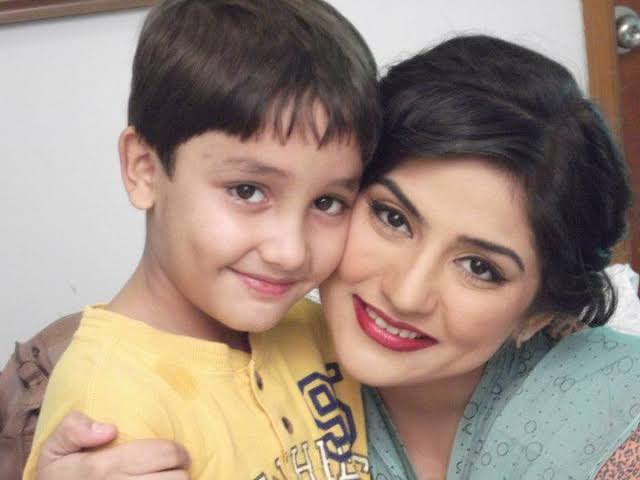 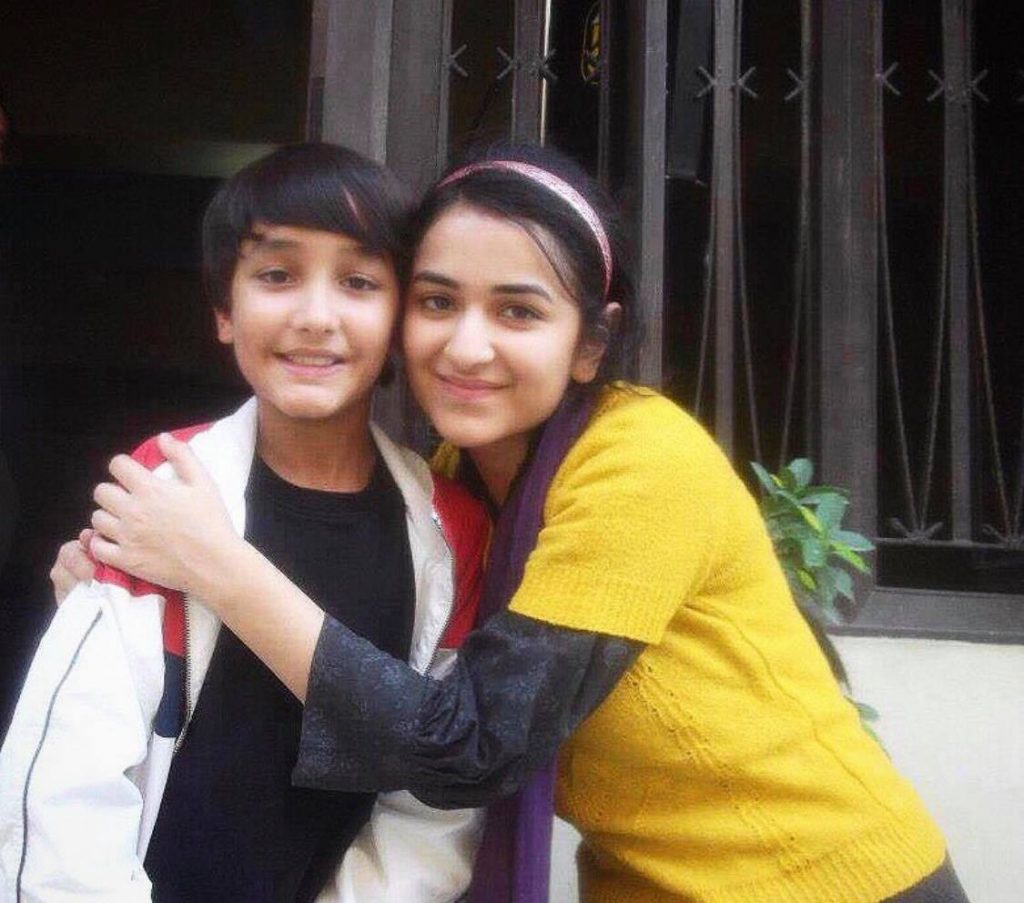 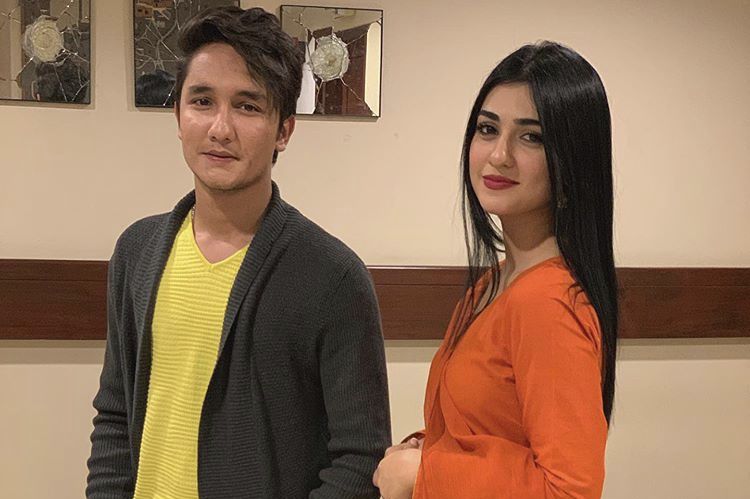 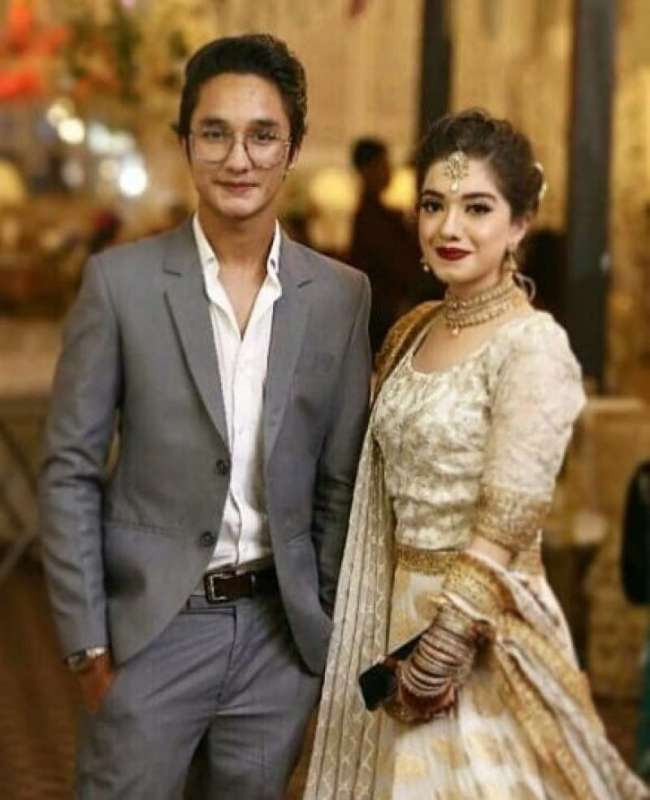 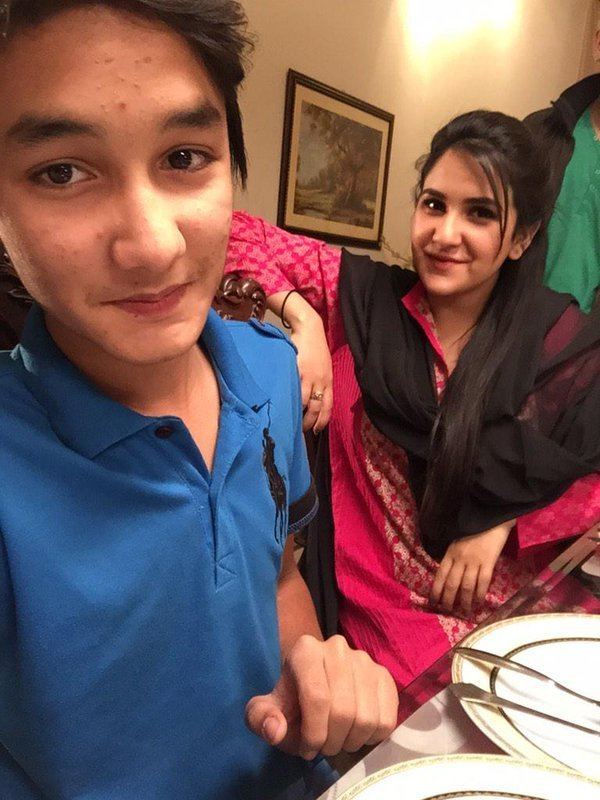 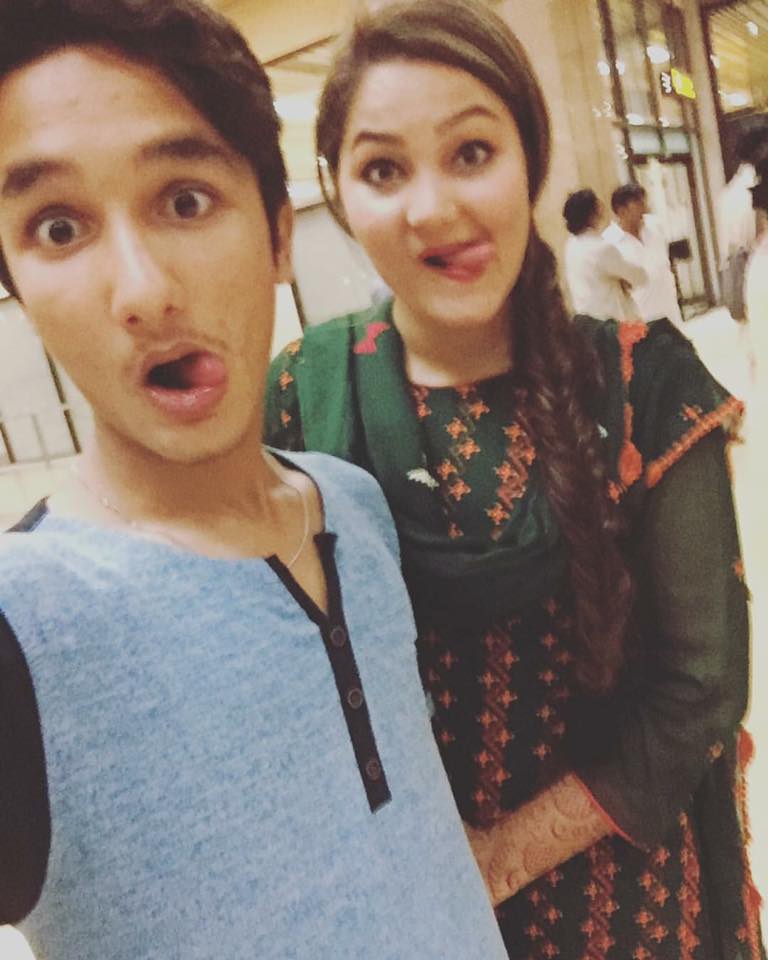 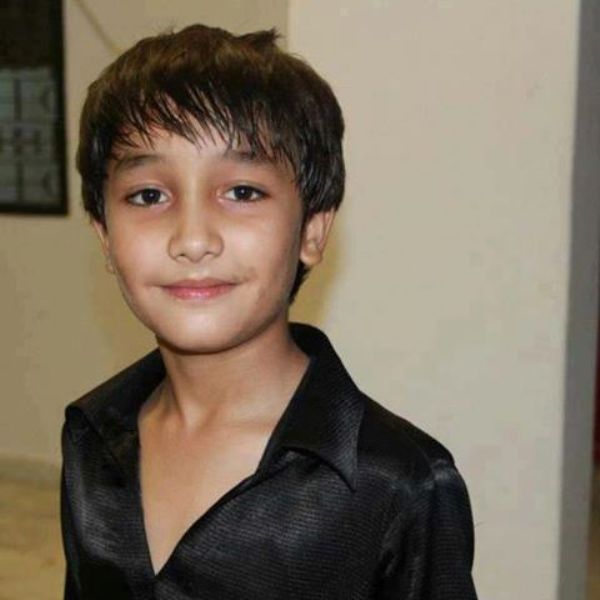 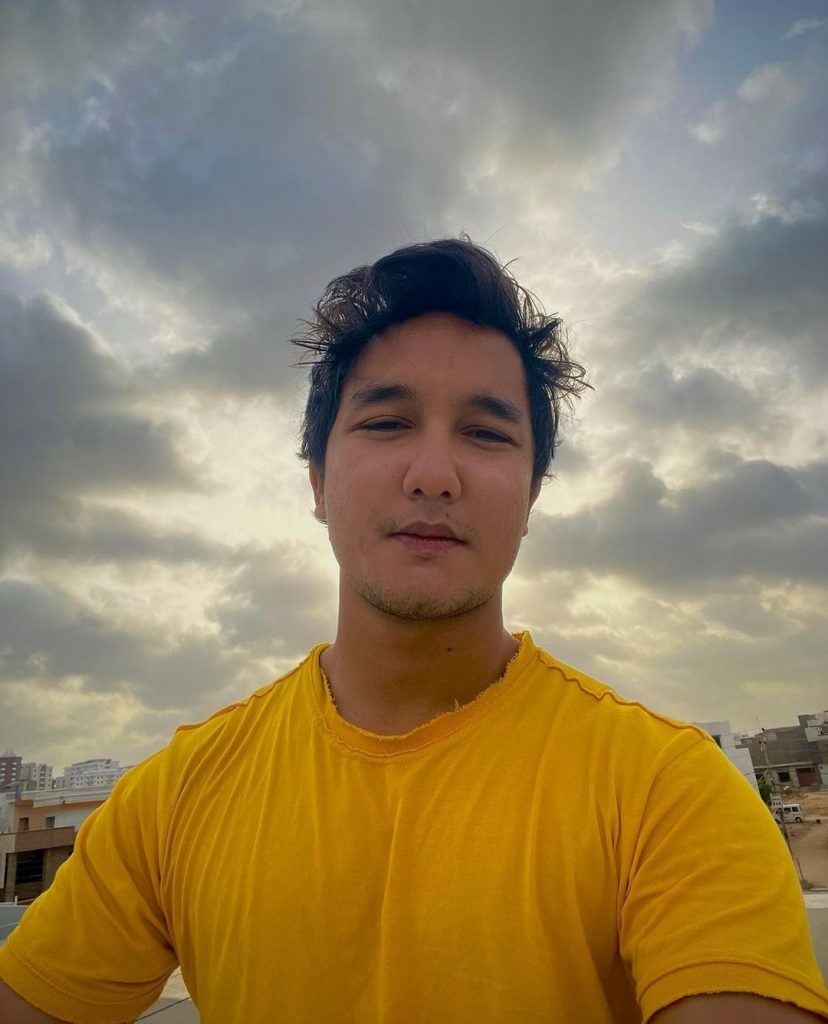