Babrik Shah is a known actor of Pakistani showbiz industry.He has worked in a popular drama serial Dastaan and is known for this.Babrak Shah is married to Saima and they both were living a happy life until Babrik Shah announced that he lost the light is of his life,his son. 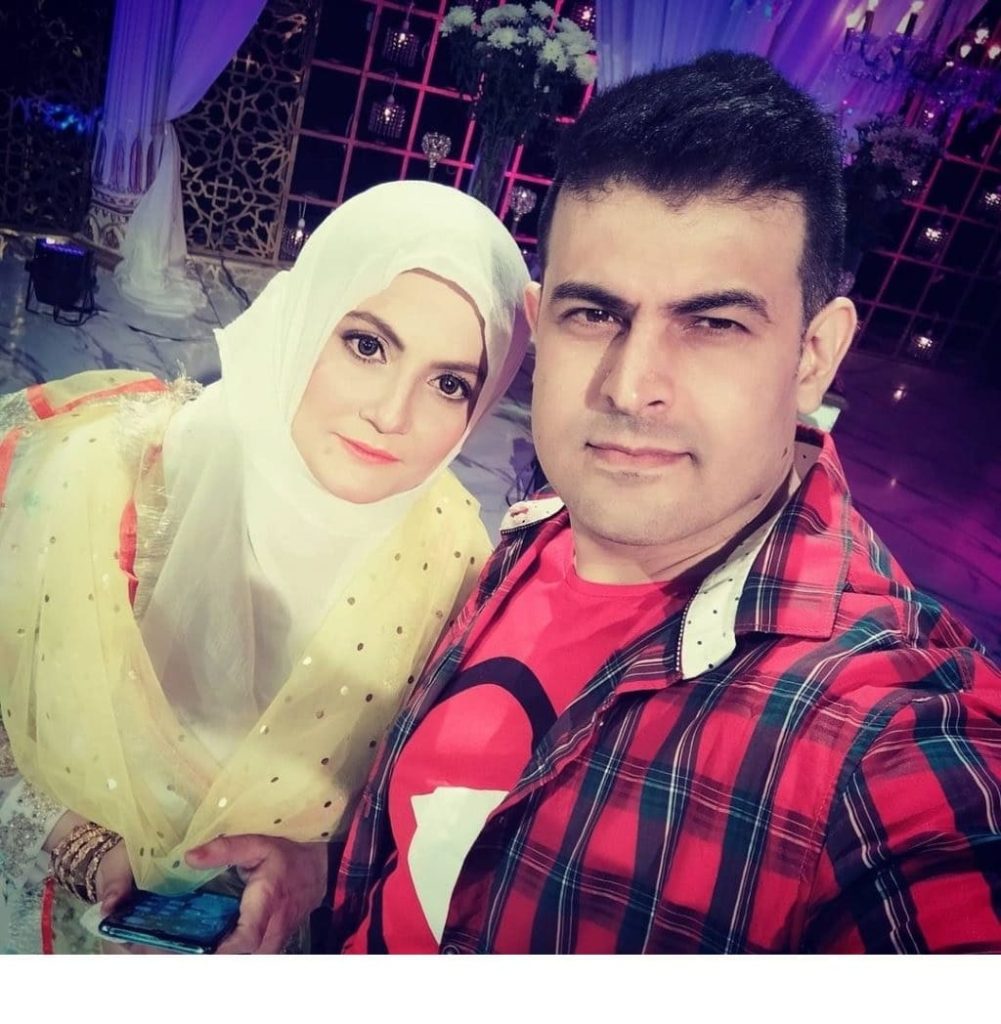 Recently,Babrik Shah posted a picture of his three year old son in which he announced that his son has unfortunately left this world.According to Babrik Shah,his three year old son passed away after meeting with a accident.He said that ‘his son died after he accidentally fell into a water tank at Shah’s residence in Lahore’.Netizens started sending condolences and sympathy to the parents. 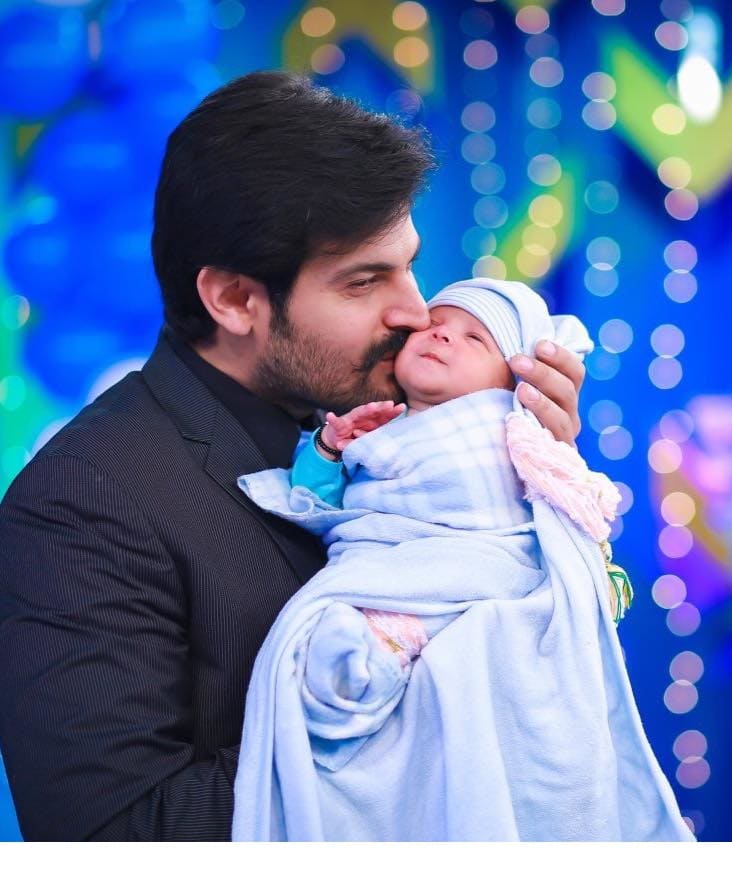 Taking to his Instagram handle,Babrik Shah wrote a emotional letter for his son by captioning it as ‘He was the best and most intelligent boy of all my sons.May Allah rest him in peace’.Babrik Shah further added that ‘I will miss him till we meet again.Thank you for your prayer and support(saying to his fans).May Allah bless you with happiness here and hereafter’.His son name was Zaviyar Shah. 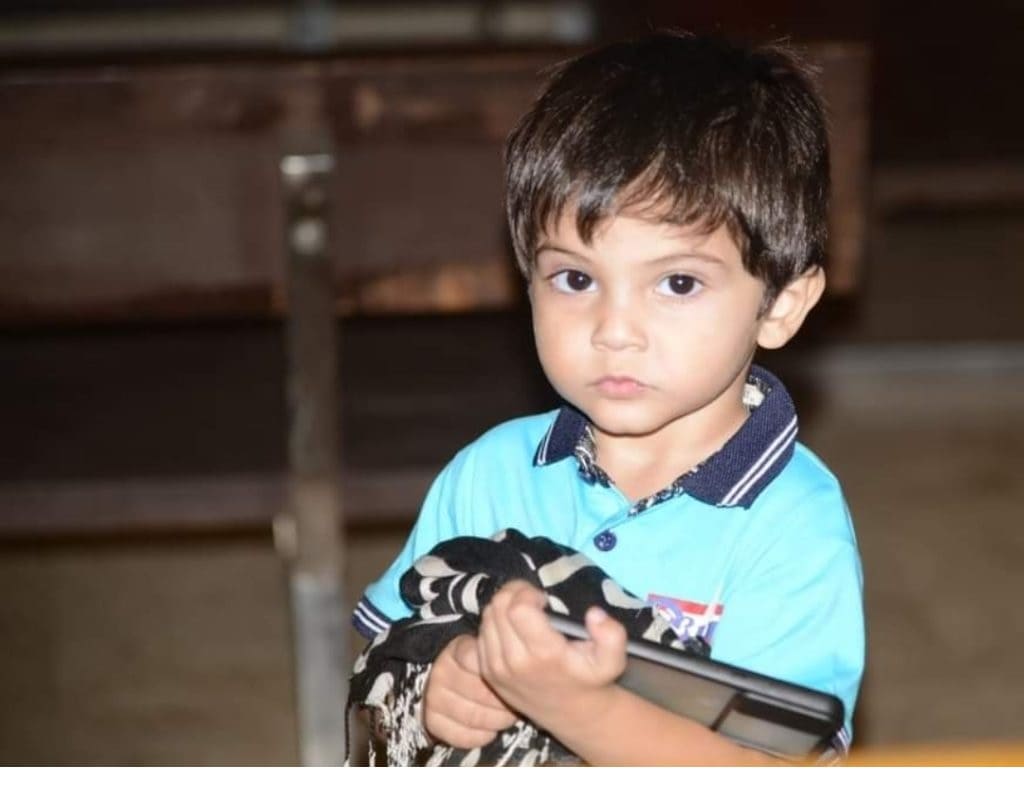 If we talk about the age of famous Pakistani actor Babrik Shah in the year 2022, then he has reached 45 years. In the year 2010, he caught the hearts of people by showing his excellent performance in Hum TV’s most popular drama serial Dastaan. Apart from showing his appearance in Pakistani drama serials, he is also a famous model who often appears in modeling or fashion photoshoots.Babrik Shah also shared the sas news with his fans through his facebook account and asked for prayers for his son and family. 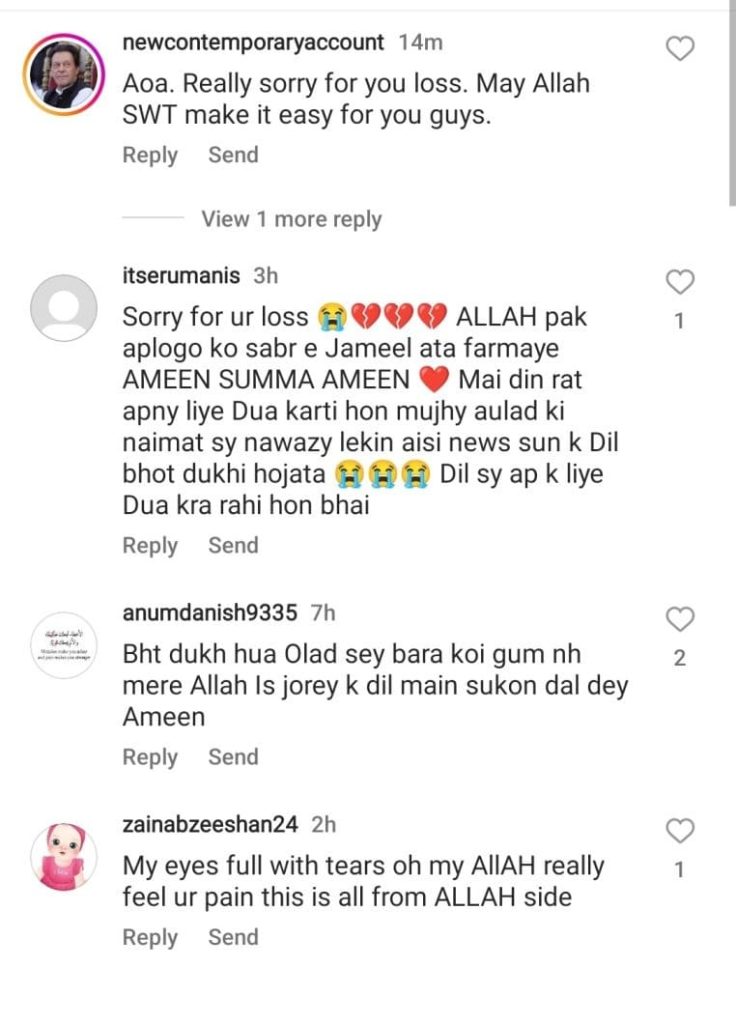 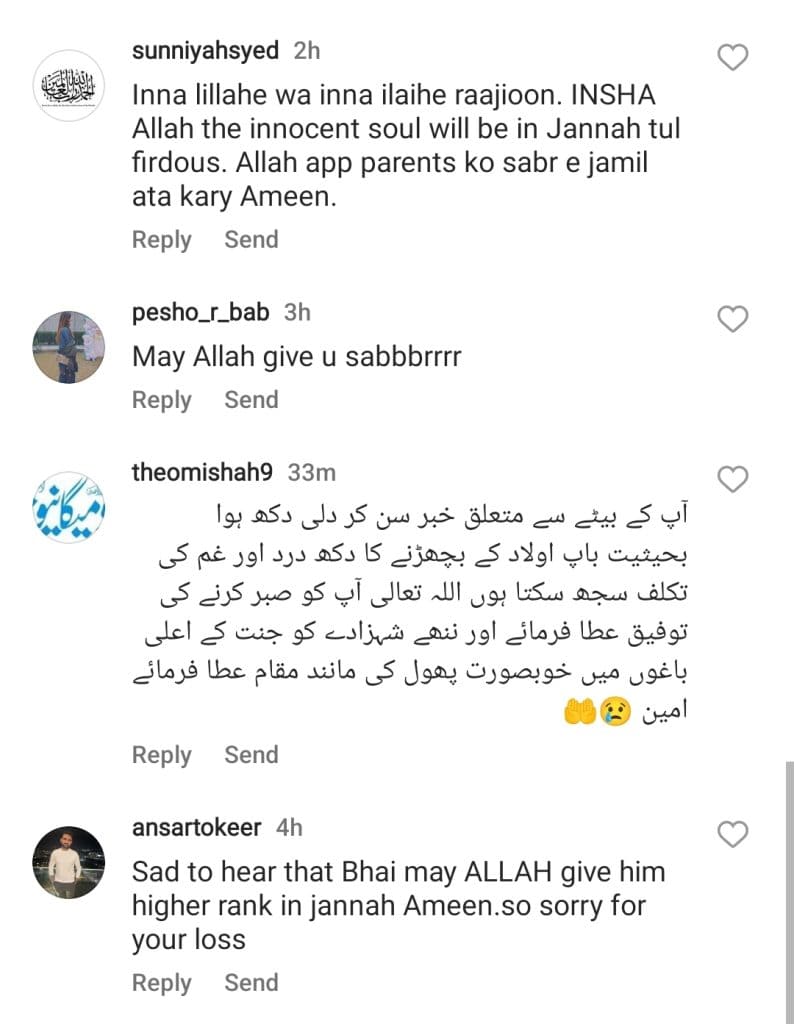 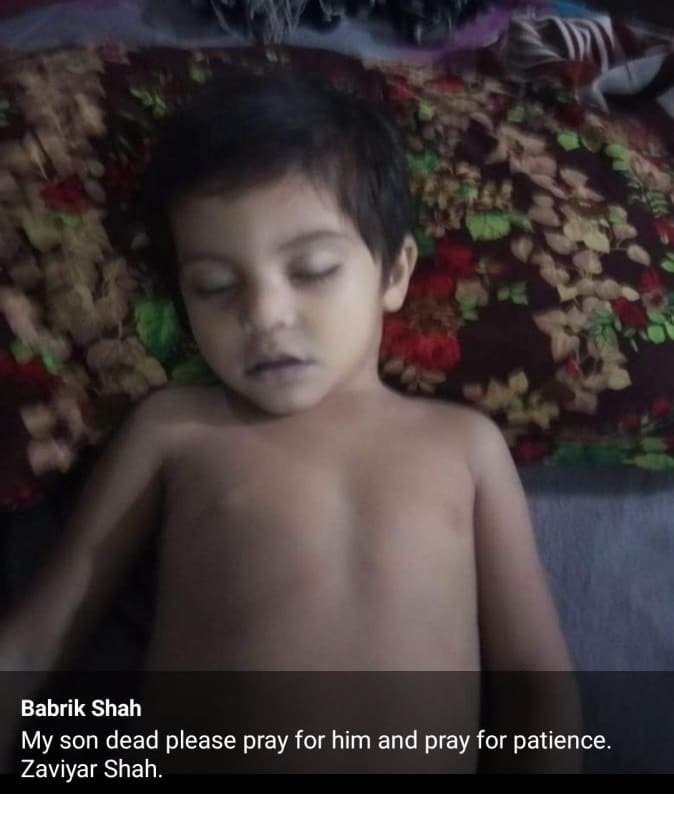 Dont forget to pray for the forgiveness of Pakistani actor Babrik Shah’s son.We pray that Allah may grant Zaviar Shah a high place in heaven and forgive his sins. Ameen!