Abdullah Qureshi made a home for his voice in people’s heart in such a short period of time.He is undoubtedly one of the best singers from Pakistan with a very melodious and soothing voice.No official sponsorships or offers but Abdullah gained much recognition by his YouTube covers only.The ongoing generation listen to his songs with great interest and love. 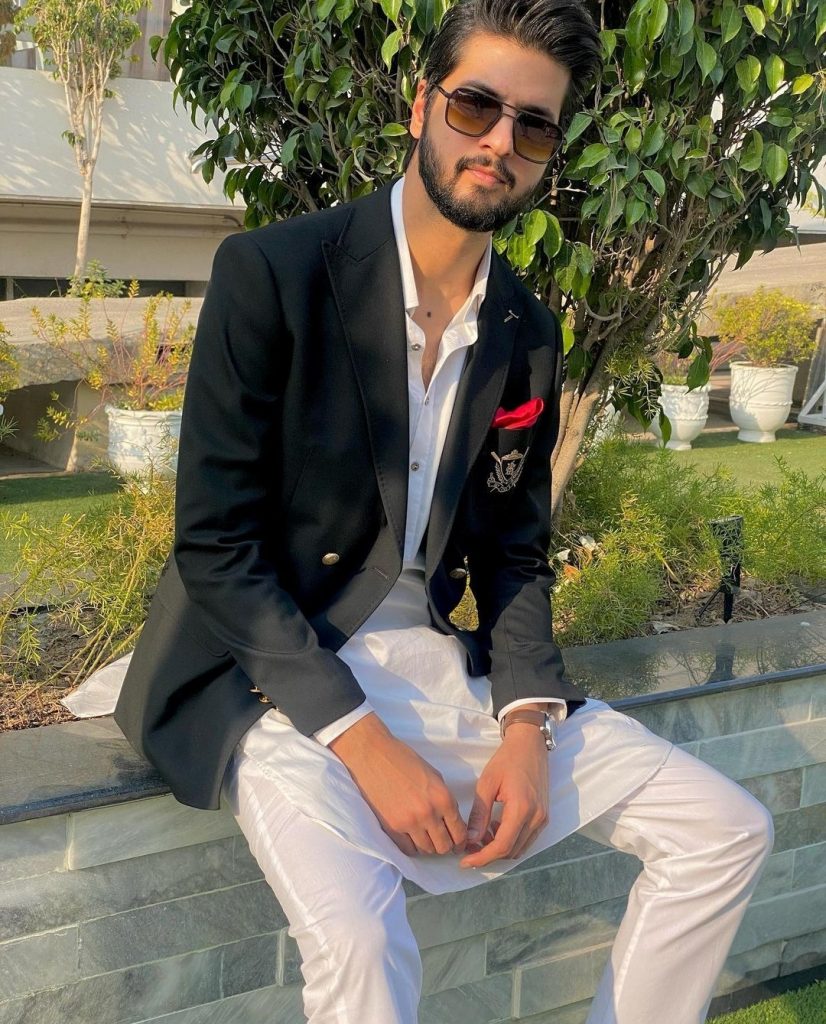 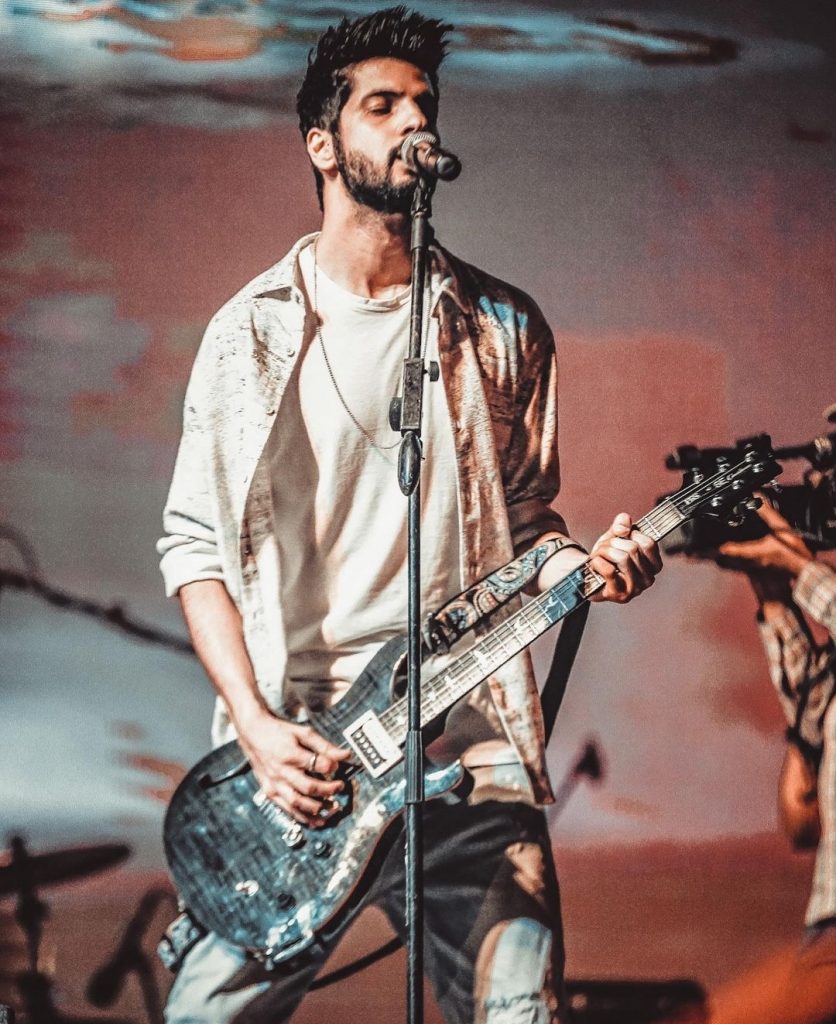 Most recently,Abdullah Qureshi announced that he is taking exit from the music industry and will never sing again.Abdullah Qureshi shared a Instagram post captioning it as ‘I have received a ton of messages in this time asking about where I have been,” he wrote. “I was on a break, pressed the pause button for a while and took this time to find out who I was, where I am headed and who I want to become’.The melodious singer further added that ‘I want to take a moment to announce my exit from the music industry as I have decided to stop doing music as a full-time profession. I took this decision purely because of religious reasons’.

Meanwhile the people are praising Abdullah Qureshi for this most wise decision and are praying for him.Adding about the life he spent while making music,Abdullah wrote that ‘I had a great time making music, playing at concerts for thousands of people, getting loved and appreciated, facing controversies, making some wrong decisions, spreading some positivity, making some amazing friends, working with people who were my idols, learning from the best and doing what I loved doing’. 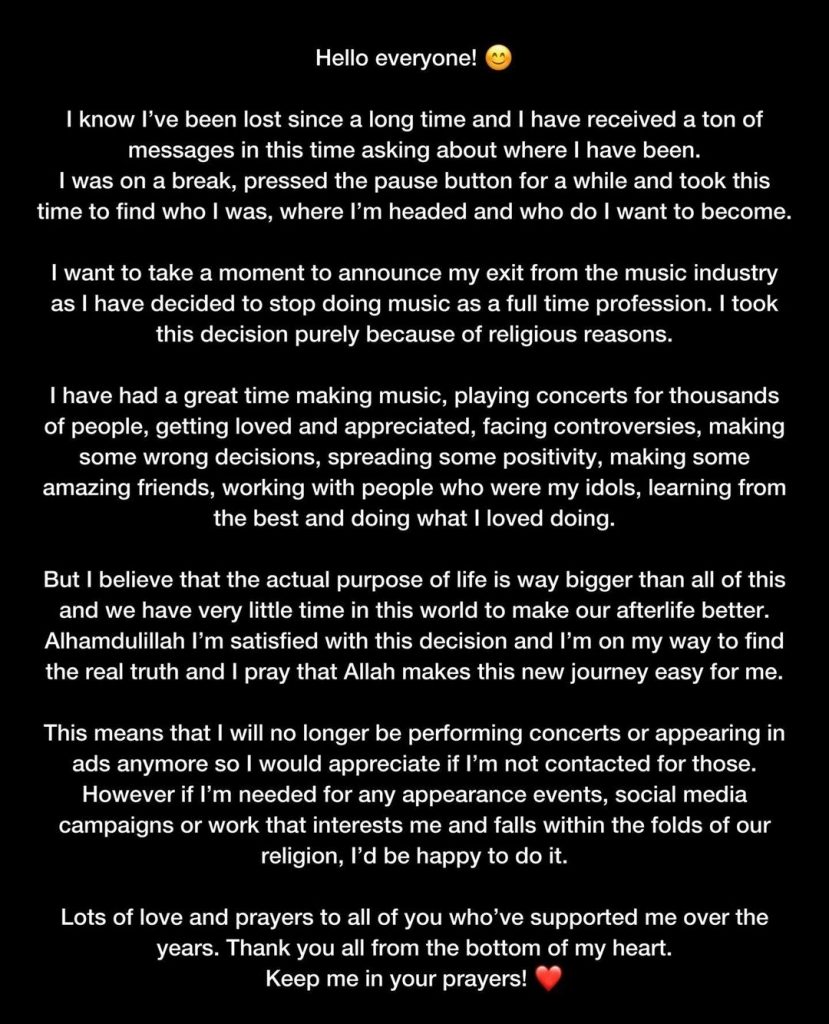 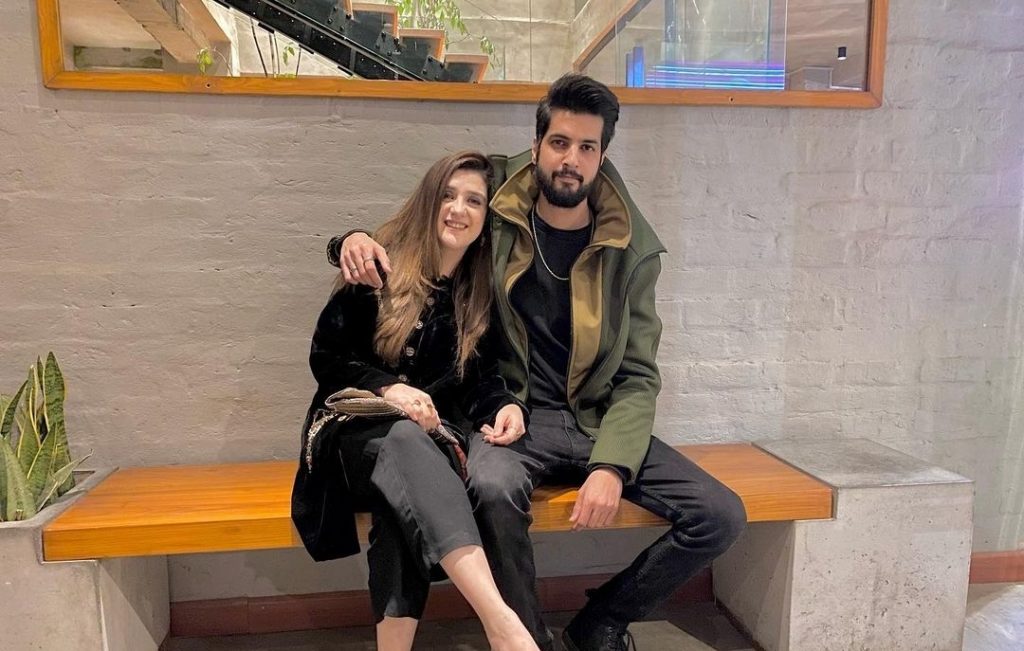 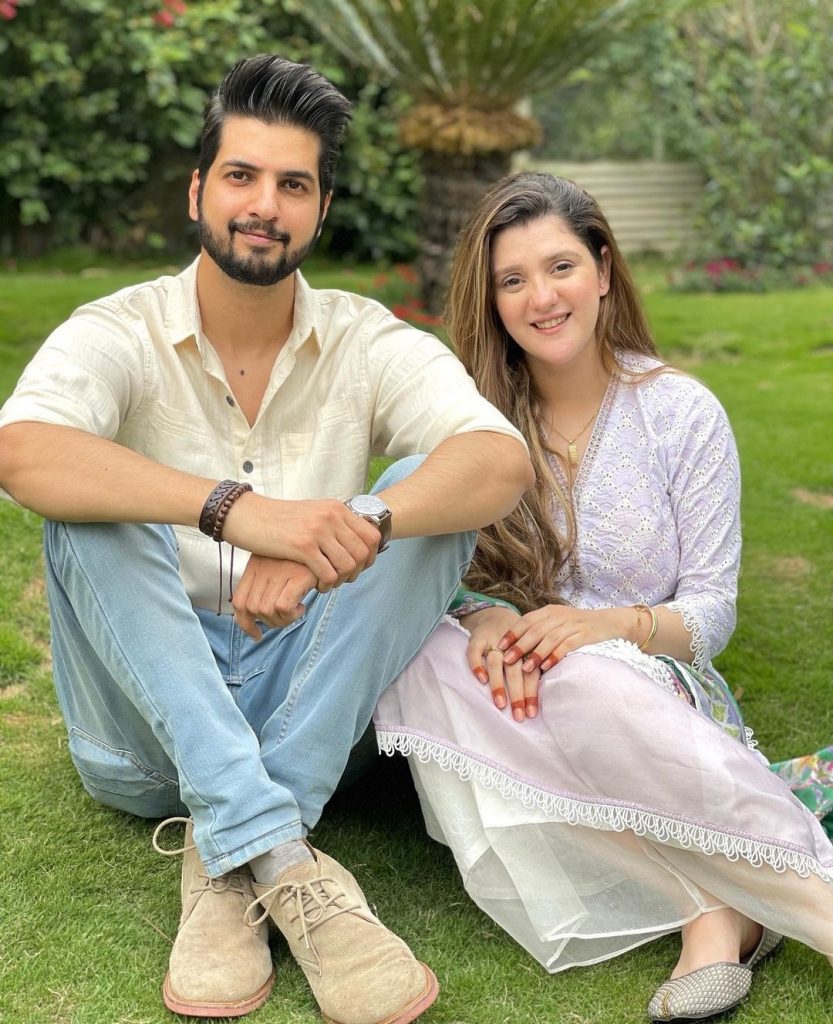 It is great how Abdullah Qureshi has chosen to live the real purpose of life despite going in the wrong direction.Well,what are your views on this?Must tell us in the comment section below and don’t forget to follow us on Facebook for daily updates from all over Pakistan.
Thanks