Maaz Safder,who was famous because of his TikTok videos came into the Youtube world and started creating family friendly daily life vlogs for which he got immense fame and recognition.His fan following is increasing day by day because of his polite way of talking and people like him a lot. 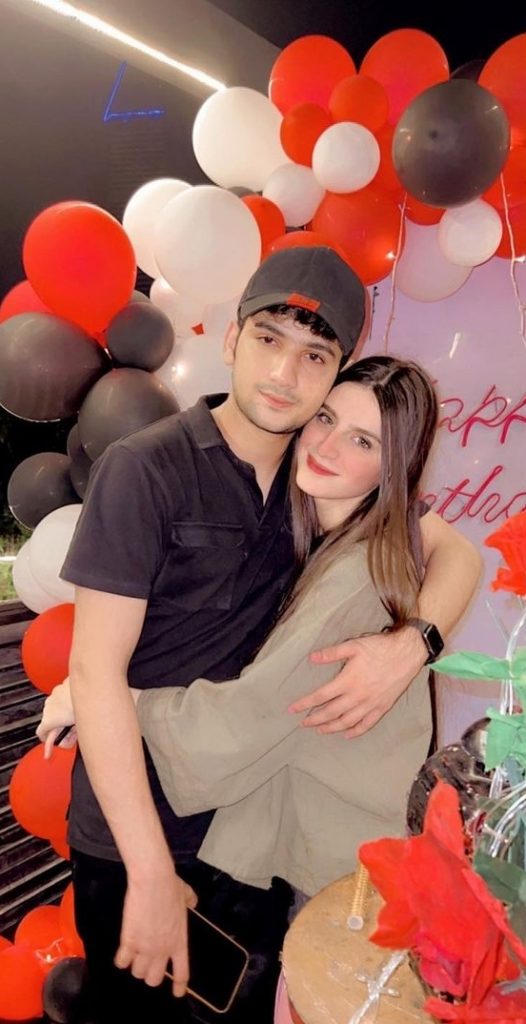 Maaz Safder tied the knot with Saba Abbasi in 2021 on 7th october.The duo announced the happiness of becoming the parents of a baby child through their youtube vlog,Maaz Safder announced that Saba is pregnant from quite few months but they revealed it recently through their vlog.

Recently,Maaz Safder and her wife Saba Maaz are blessed with a baby boy and It was surely a emotional moment of both of them.While Maaz Safder is in Mecca and her wife gave birth to a son in Pakistan.They both were talking on a video call when Saba was facing labour pain and became unconscious.His father called Maaz and he became very emotional while telling his son that he has became a father to a baby boy.

Maaz Safder was also seen emotional and crying in the video because the feeling of becoming a parent is just unmatchable.All the family members were extremely happy to welcome a new baby into their house.Lets take a look at the video posted by Maaz Safder on his YouTube channel, which has around 2.6 million subscribers in which he announced about his first baby.

The happiness can be seen in Maaz Safder’s eyes and he was literally crying infront of camera,holding back his tears.Tho Maaz Safder did not reveal the baby’s face completely.