Feroze Khan is one of the most popular and well known actors of Pakistan who is famous for playing negative roles in Pakistani drama serials.He has gained much momentum and recognition till now.Feroze Khan is one of the most versatile actors of Pakistan but unfortunately his one action has landed him in a hot tub of water which cannot be forgiven. 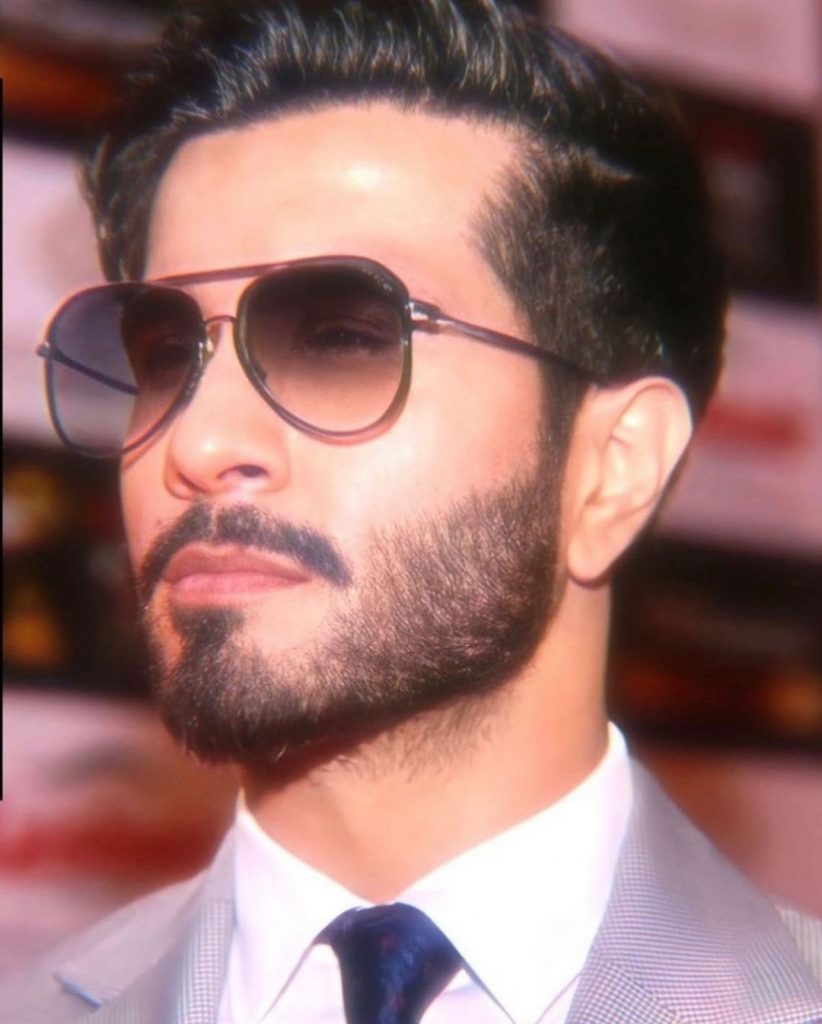 A few weeks before,Feroze Khan’s wife Aliza Sultan Khan accused him of domestic violence.It became the most trending topic on social media but people were not ready to believe innocent Aliza Sultan Khan at that time.But most recently,some pictures of Aliza’s scars have gone viral on internet which are reportedly said to be done by his husband Feroze Khan.

Almost all of the actors and artists of Pakistan are showing their support towards Aliza Sultan Khan and people are praising her for taking this strong decision and fight towards domestic abuse.It is true that only strong ones can take this worthy and good decision.
Aliza’s pictures of her scars went viral on internet and Feroze Khan received lots of hate and criticism.Due to this,Feroze posted a story regarding this matter and he clearly denied all the rumours being made against him about domestic abuse. 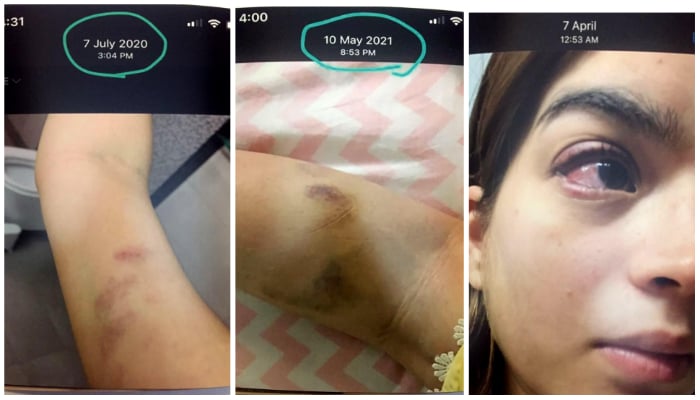 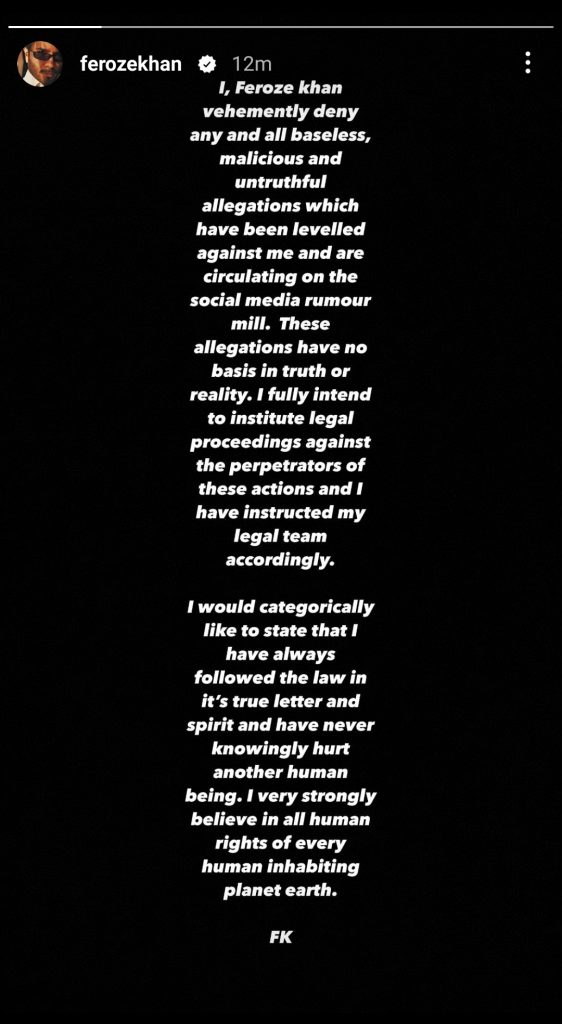 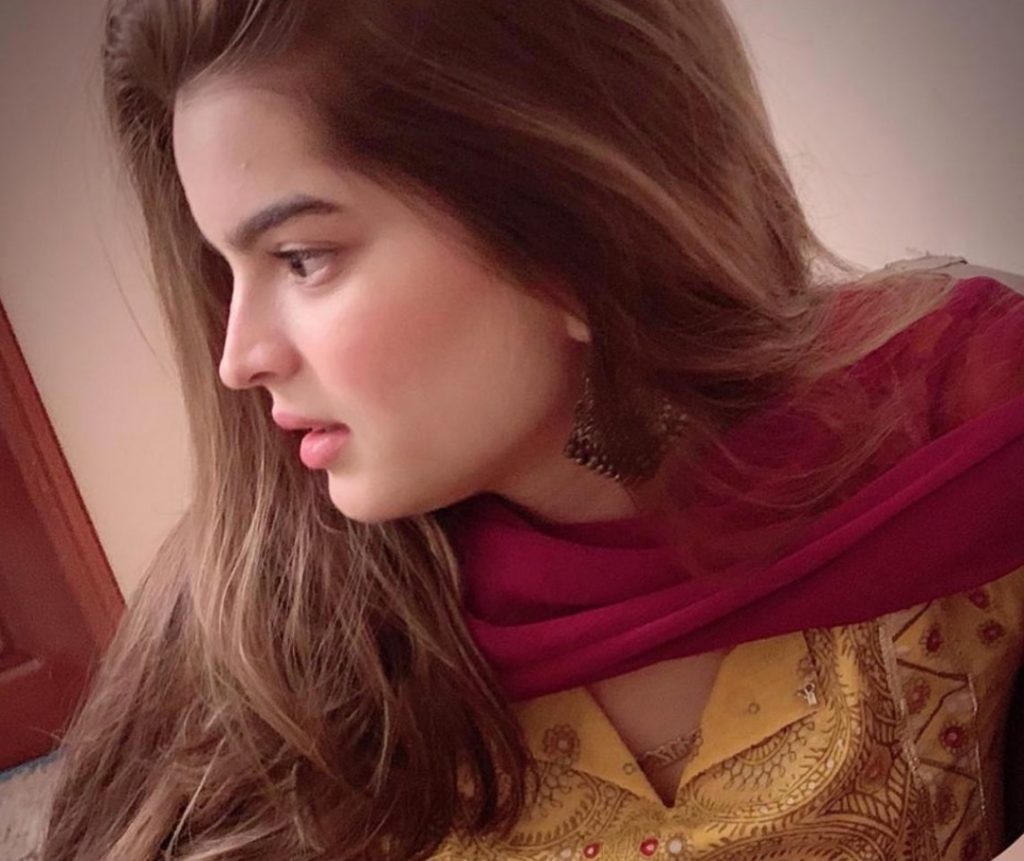 Feroze Khan was recently seen at the court for visitation rights of his children after the divorce.He had reportedly got the permission to visit his children twice a month.
Well,what are your views on this?Must tell us in the comment section below and don’t forget to follow us on Facebook for daily updates from all over Pakistan.
Thanks 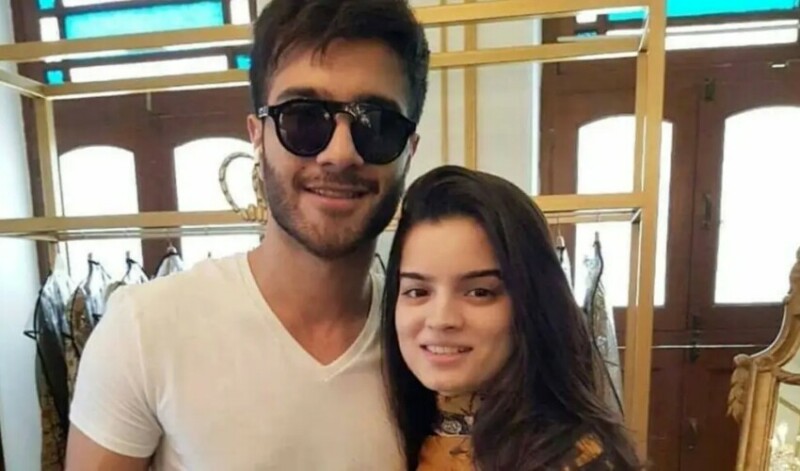