Divorce has became a new trend now a days as almost 1 person out of 20 is facing judicial separating.Divorce is much difficult thing to go through,be it a celebrity star or a common person,It gives people so much of agony and pain just because of a wrong decision taken in hastiness.

However,there are some courageous celebrities who took their divorce discussion on social media and opened up about the reason Lets take a look on some celebrities who faced divorce recently.

Affan Waheed
Affan Waheed clarified in an interview that he faced so much of mental and physical pain right after his divorce from Ayesha Jalali.He literally went into depression.

Affan Waheed is a Pakistani television performer and a video jockey as well.He tied the knot with Ayesha Jalali and their marriage only ran for 1 year.Speak your heart with Samina Pirzada gave him a good chance to clear all the facts about his divorce on air and make his heart light.Affan gave the reason that there was lack of compability and they both separated their ways.He went into a phase of depression and also faced a severe hair fall. 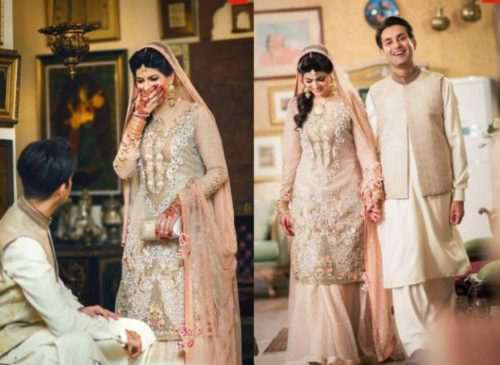 Zara Noor Abbas
Zara Noor Abbas is the new emerging actress of Pakistani showbiz industry and she is currently locked in the drama serial Badshah Begum.She has expressed the reason about th failure of her first marriage.

Zara Noor Abbas tied knot in the year 2014 with a boy who lived abroad.After her marriage,she returned to her family in Pakistan and Zara said that ‘She was very fond of acting and her father asked her to get married and do whatever she wants’.In hastiness,she got hitched and took promise from his husband to give her permission for acting but after their marriage,his husband failed to fulfill her promise.
Zara Noor said: “It was during this time that she realized that the hobby for which she was married was not being fulfilled. So she divorced her first husband and returned home. 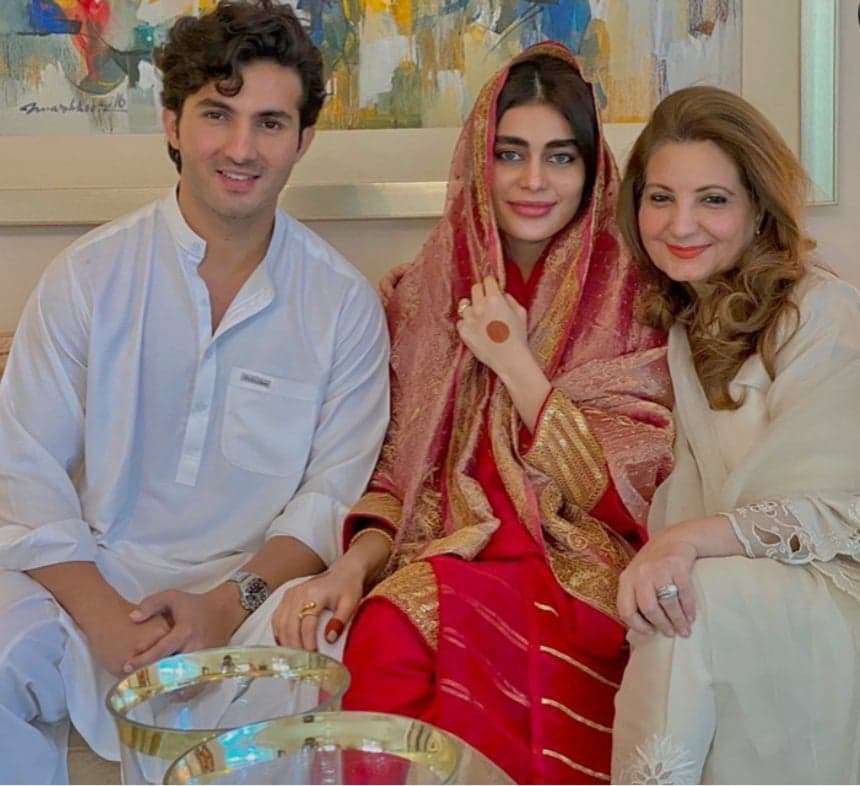 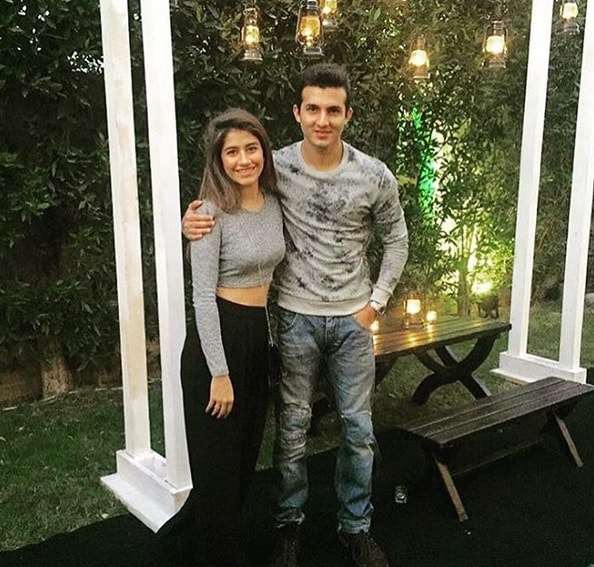 Bushra Ansari
Bushra Ansari got hitched to Iqbal Ansari on 1978 and in an interview Bushra said that It was her decision to take divorce from her husband and Bushra’s family supported her for this cause.Bushra Ansari told that when she realized that her marriage is difficult to go through with it then her daughters were too young and the idea of leaving this relationship had always changed due to her daughters because she was used to think that her divorce is going to effect them directly. 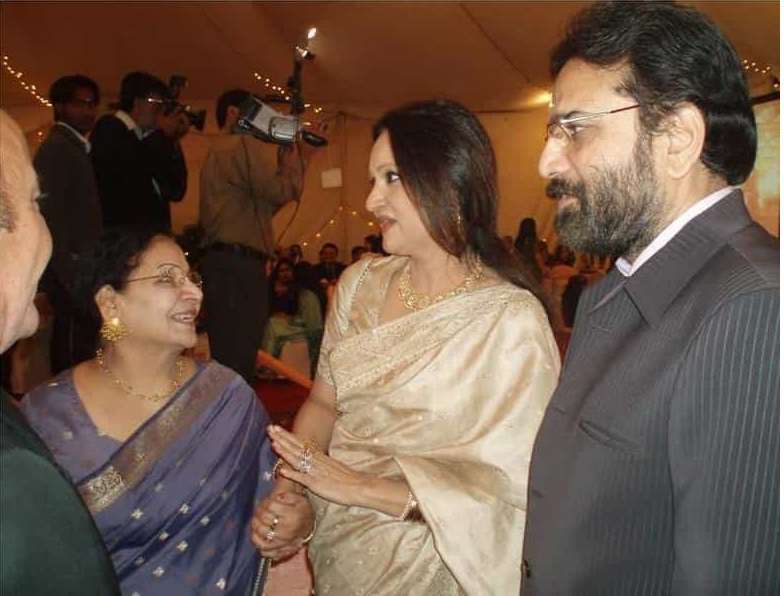