An era of music has ended, Bulbul Pakistan Nayyara Noor passed away.

According to the details, Pakistan’s great singer Nayyara Noor passed away, she was 72 years old, and she was ill for a long time.Family sources say that the funeral prayers of the deceased will be offered in Karachi this afternoon.

Nayyara Noor was honored with Pride of Performance, Nigar and many other awards during her artistic journey in recognition of her artistic services. In 2005, he was awarded the Presidential Medal for Excellence by the Government of Pakistan. 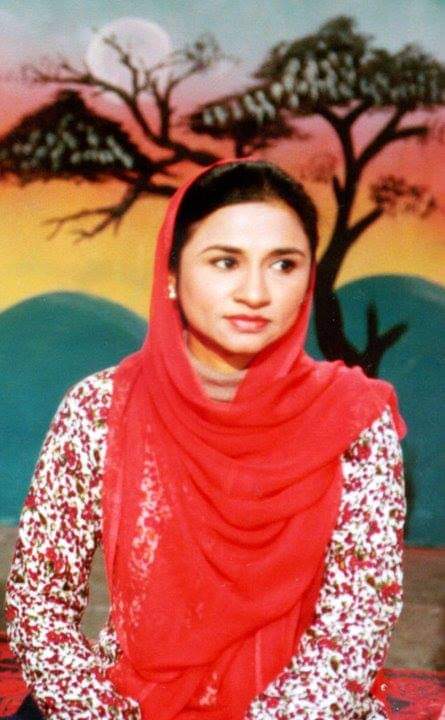 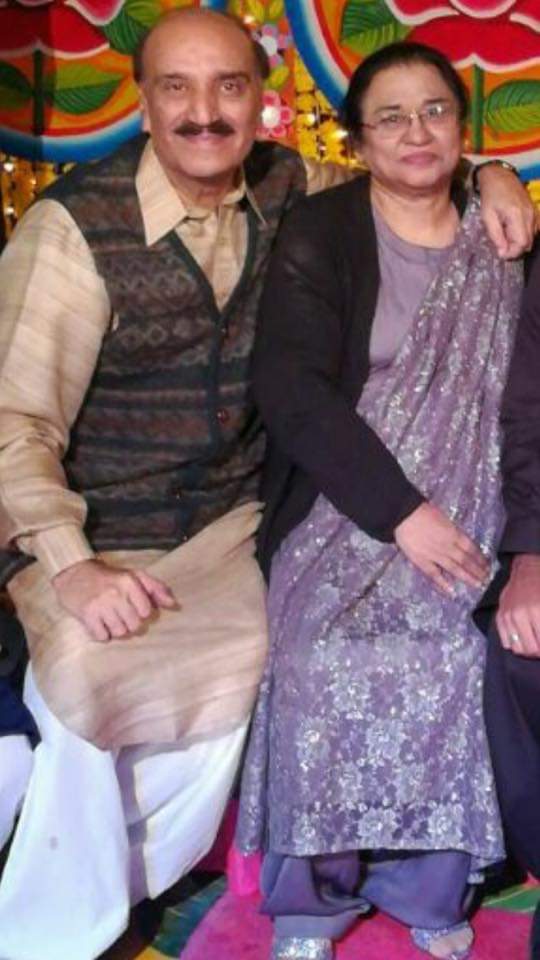 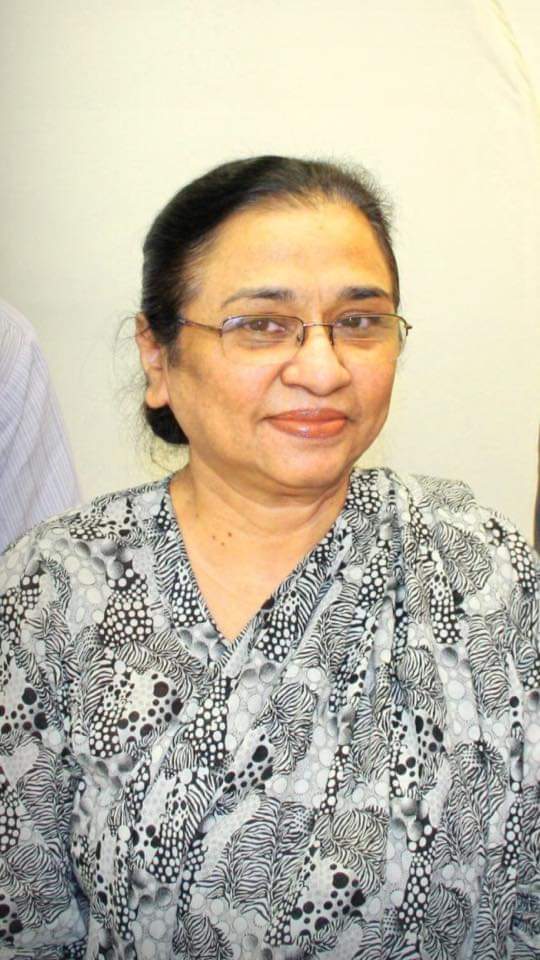 Nayyara Noor also warmed the hearts of the audience in the songs and also showed her singing ability in the playback singing.

Nayyara Noor quit singing years ago but her songs and ghazals have remained popular and well-known in all eras.

In Nayyara’s well-known songs, songs and ghazals: Jahan Bhe Ho Sajna, Rohty Huy Ho Tum Kaisy Manaon and Ay Ishq Hamen Barbad Na Kar. There are many others including being a witness.

According to an interview of Nayyara Noor, she spent her childhood in Assam, after partition her family moved to Pakistan. 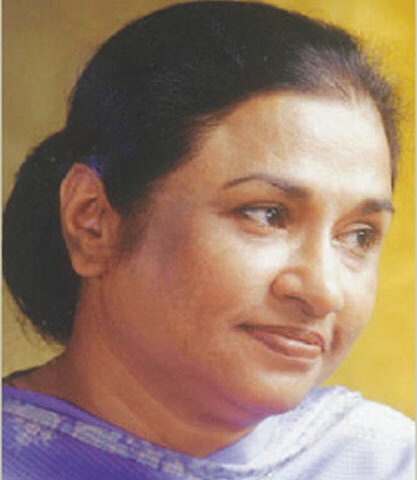 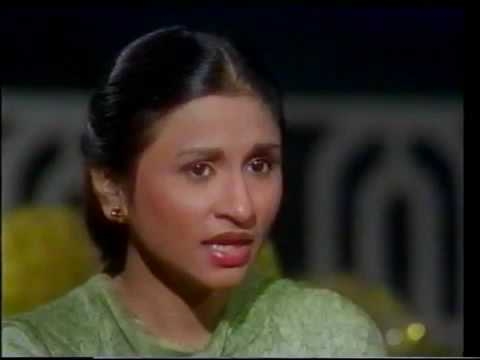 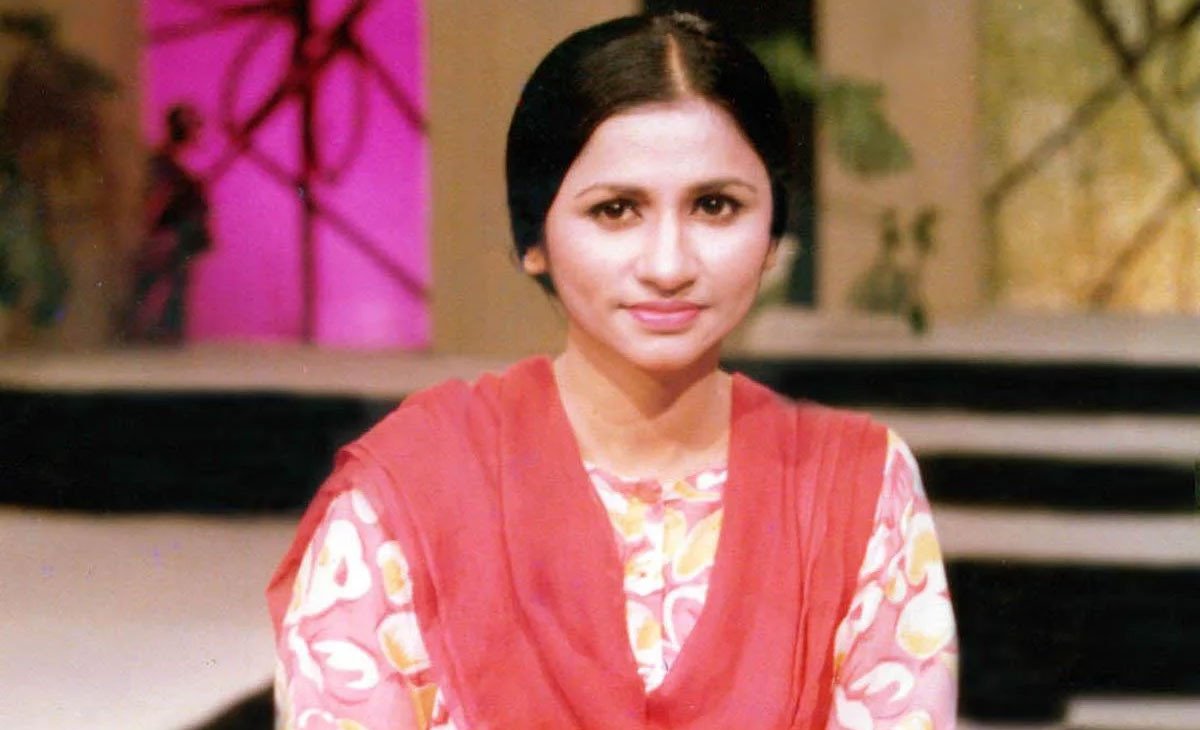