Hira Mani is the latest trending topic on internet after her recent concert video circulated on internet.For those who don’t know,Hira Mani is also a singer apart from a fabulous actress.
Hira Mani’s recent video went viral on internet in which she is getting almost no response from the audience while live singing.Hira Mani approximately sung the half verse of the song 2-3 times but she did not receive the response as expected.People are seen laughing over her insult. 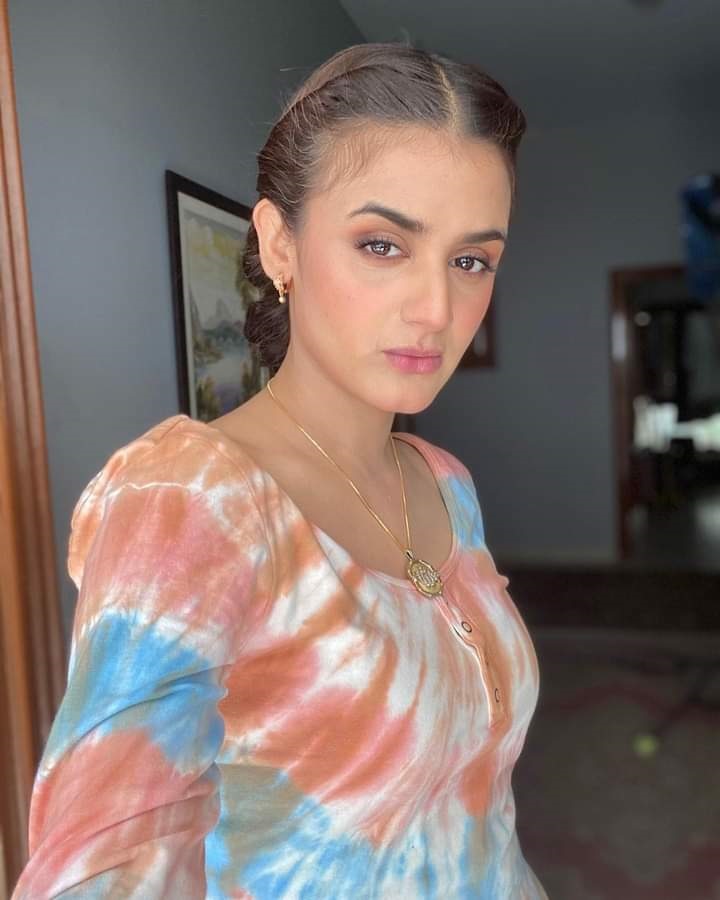 It was a very insulting moment for Hira Mani and her fans as there were around 5k plus audience present at that moment.But Hira Mani and her husband Mani responded it in a very funky and good manner.They both posted a video on their instagram handle saying ‘Ukhaar lo jo Ukharna hay’.Hira and Mani further added that ‘We love you all’.

Hira and Mani received lot os criticism and troll comments as the keyboard warriors did not stop themselves from trolling them.Hira Mani is a very beautiful and stunning actress of Pakistani showbiz industry.We should not degrade anyone on live stage in front of whole crowd,It makes us demotivated and weak,we cannot put our 100 percent after that.

Hira Mani was born in the year 1989 and she is currently 33 but still looks like Hira is living in her 20s.She tied the knot with Mani in 2008 and they are blessed with 2 children.Hira and Mani are living a happy life together,they have been married for over 12 years now.Her one of the famous performance is in the hit drama Meray Paas Tum Ho,It is still considered as one of the top high grossing drama serials of Pakistan. 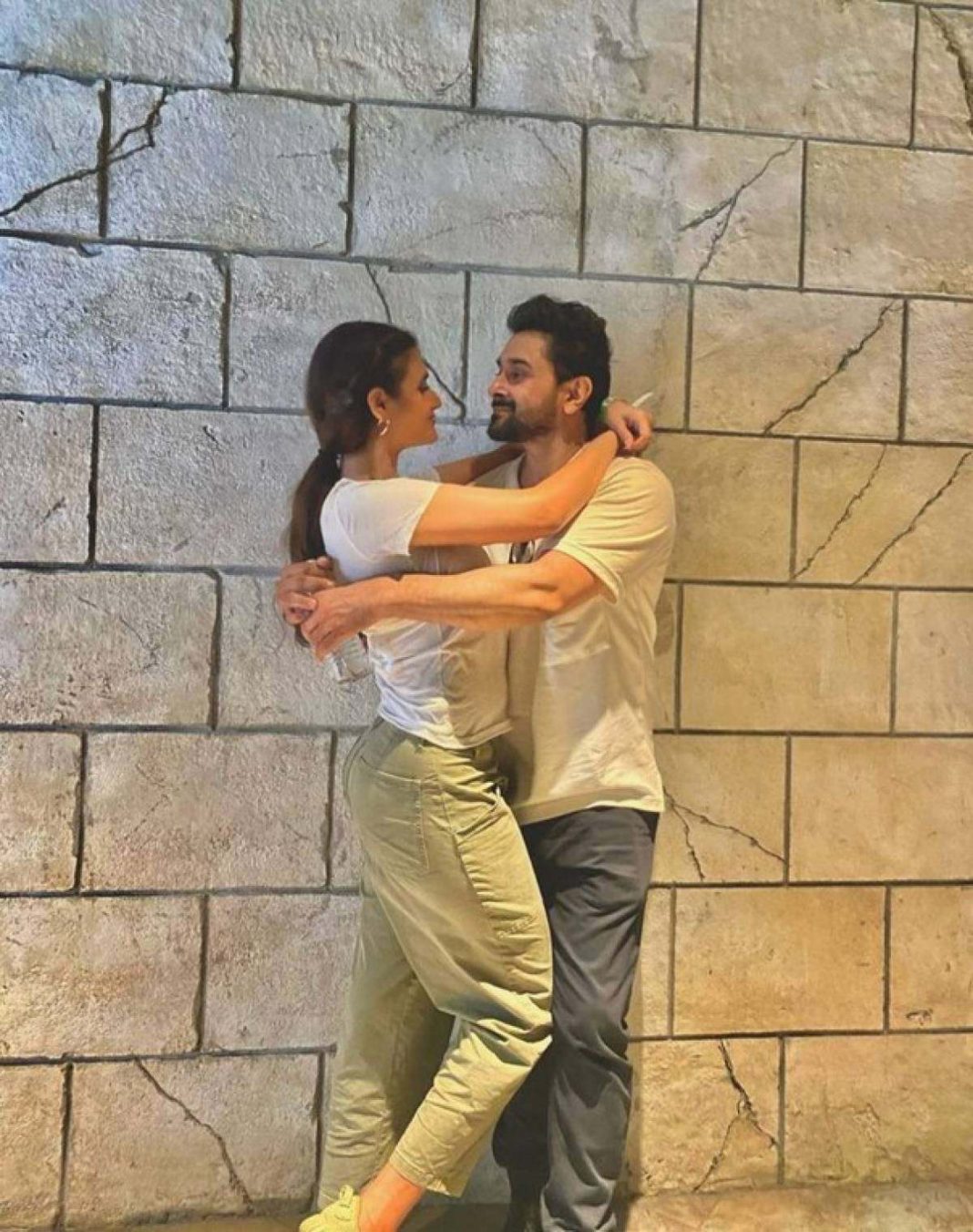 What are your views on this matter?We would be very pleased to hear from you in the comment section below and don’t forget to follow us on Facebook for daily updates from all over Pakistan.
Thanks 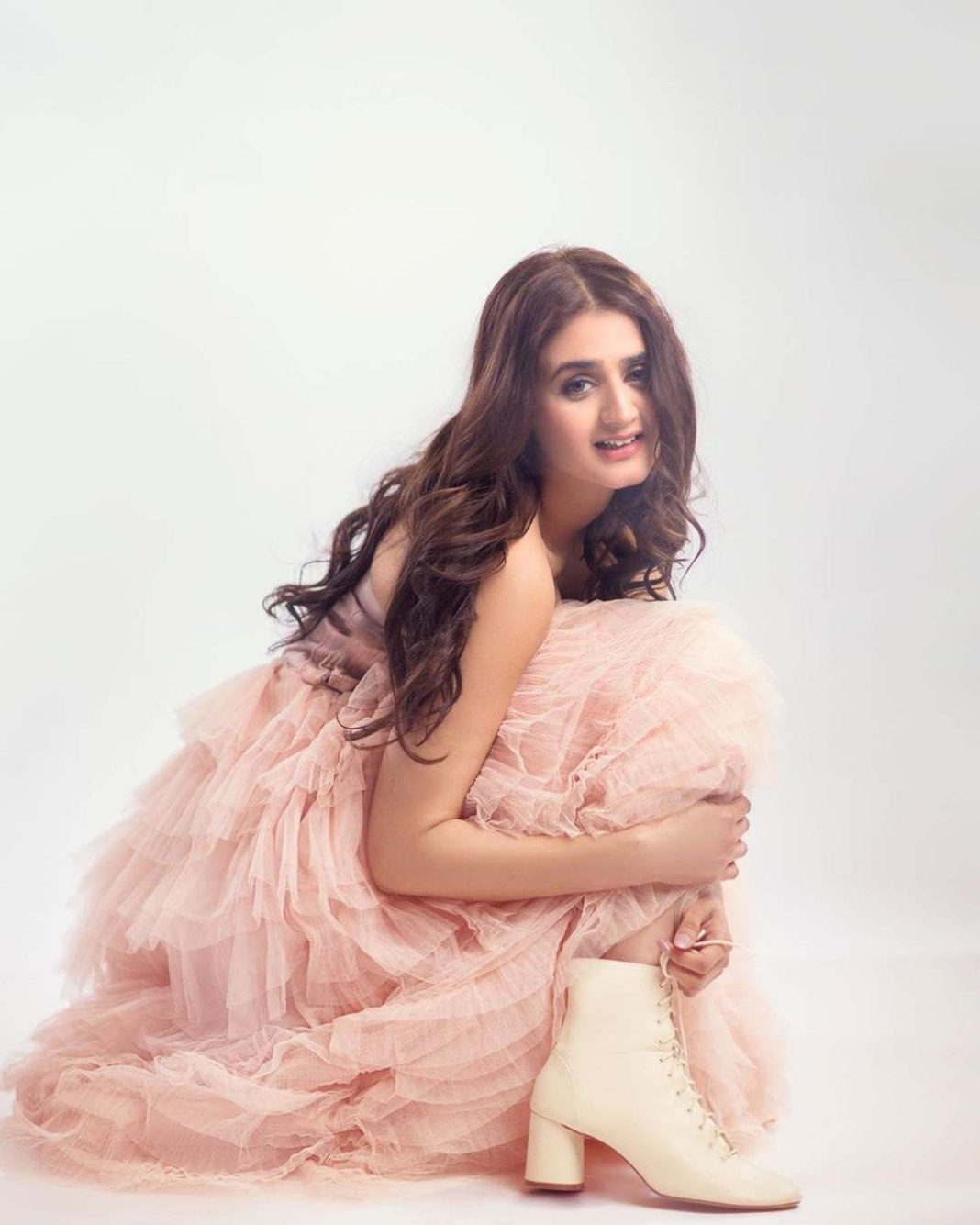 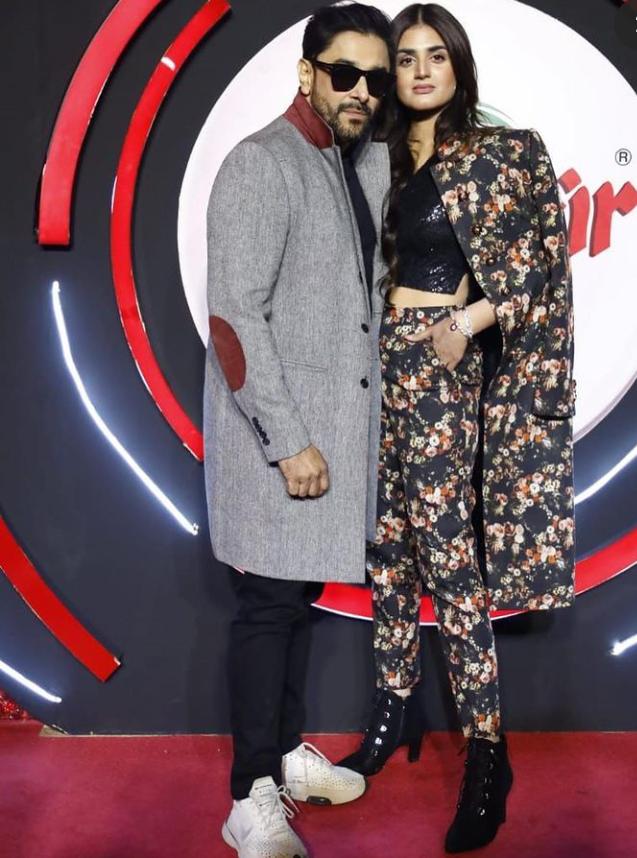