Uqba Javed is the only daughter of Pakistani cricketer Aqib Javed and they both share a very good bond together.Currently,the gorgeous girl is studying in United Kingdom and is completely focusing on her studies.Uqba Javed is often seen performing social activities. 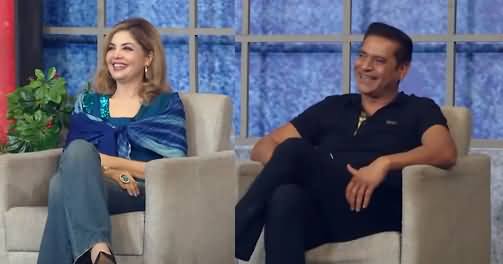 Aqib Javed is a very popular cricketer from Pakistan.He had the ability to swing the ball from both sides and Aqib Javed was a right handed batsmen is his career years.He was a right-handed fast-medium pace bowler.It should be noted that Aqib was the part of the Pakistani cricket team when they won the world cup in the year 1992. 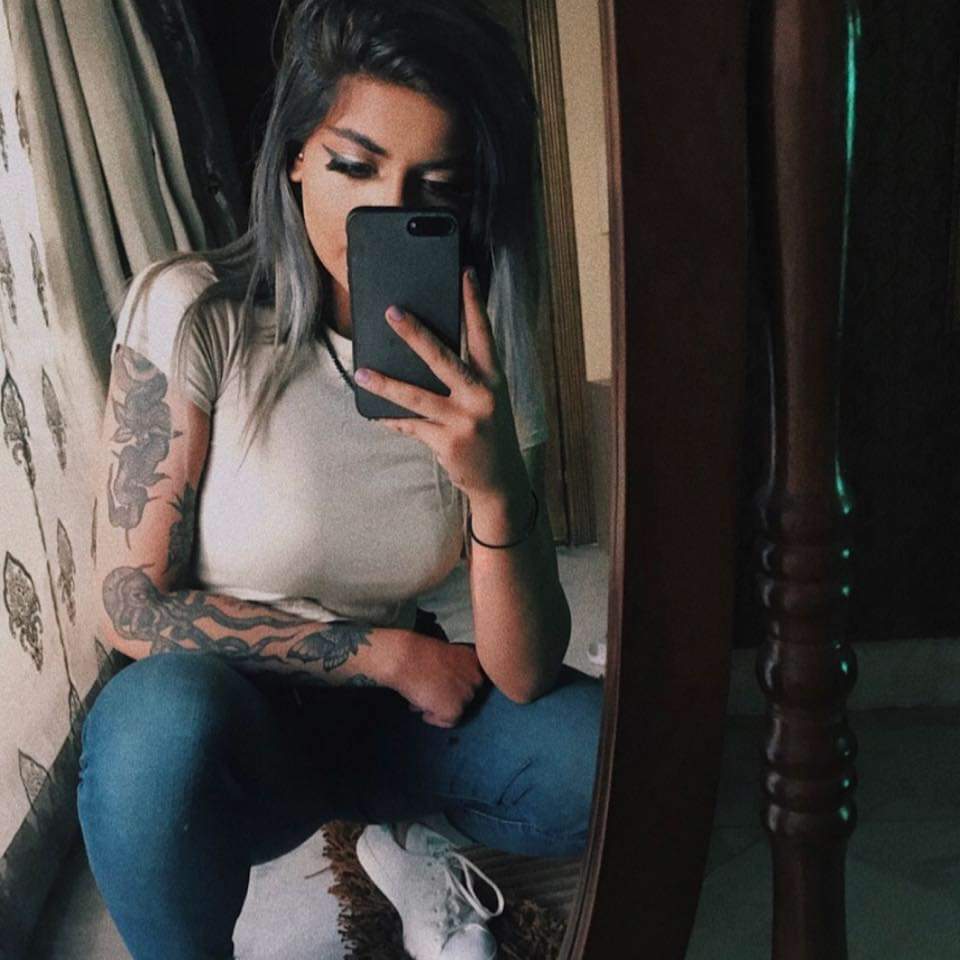 For those who don’t know,Aqib Javed played his last ODI on 24th of november in 1998.And he carried out his last test in the same month but on 27th November.He is currently serving as the director of cricket operations and head coach of Pakistan Super League side Lahore Qalandars.Aqib performed the best of his inertanional against India. 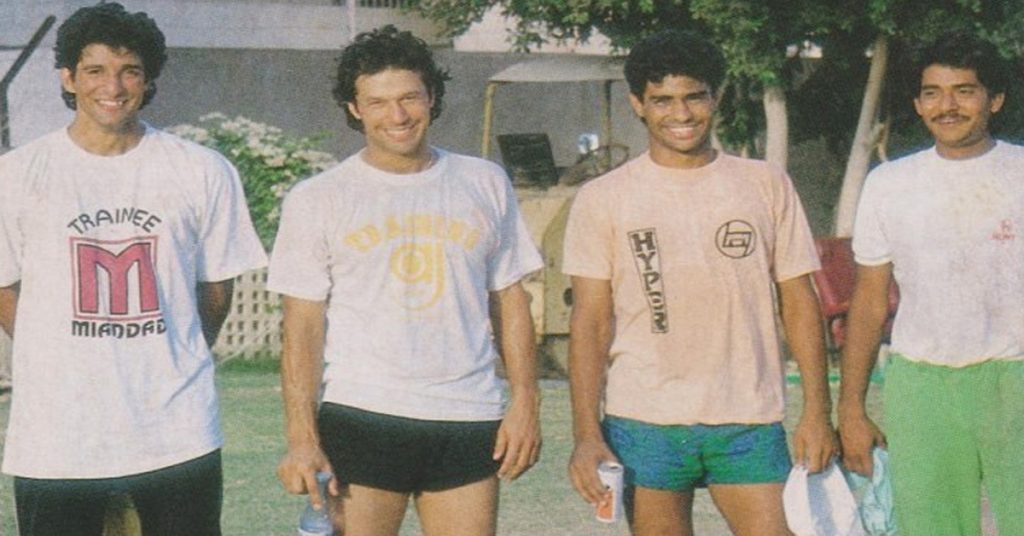 Uqba Aqib is beautiful daughter of former cricketer Aqib Javed. She has been living in UK and studying in university of Sussex.

After he went home,someone came up looking for Aqib Javed and the person asked him that Imran Khan is looking for you.He then heard the good news that you are going to India with me because there was a charity match in which our match was against Sunil Gavaskar XI. So Khan Sahib confidently handed me the ball to start the bowling.

After that Khan got more confidence in me, then he stood in front of selectors in Pakistan and said that if he does not go to Australia then I will not go either. What’s more, I have never welcomed him, I have a lot of respect for Khan Sahib but I don’t even have his number. 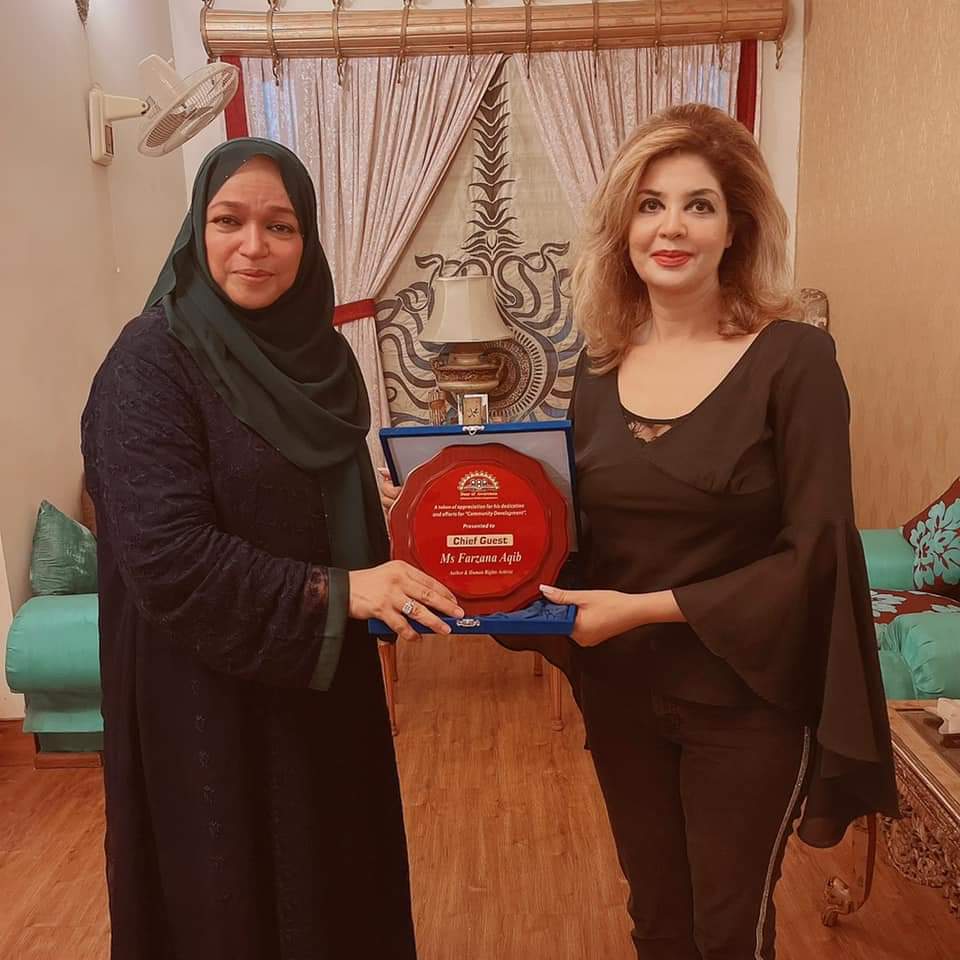 Lets have a look at some of the family pictures of legendary cricketer Aqib Javed with his wife and daughter.Dont forget to follow us on Facebook for daily updates from all over Pakistan. 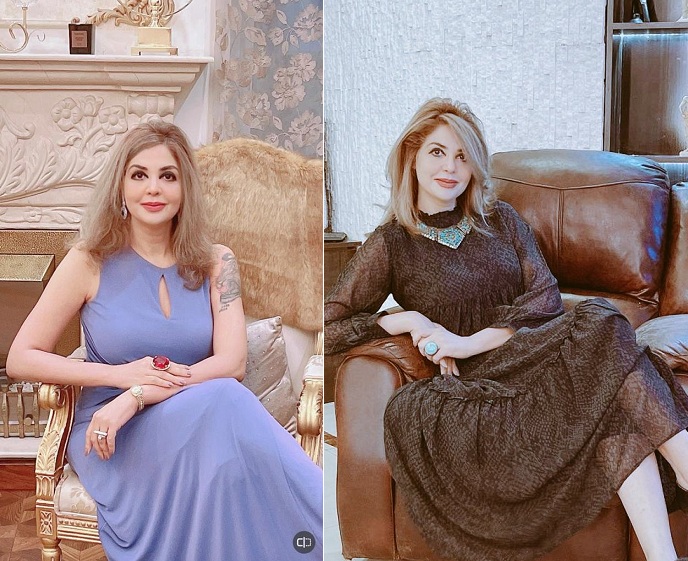 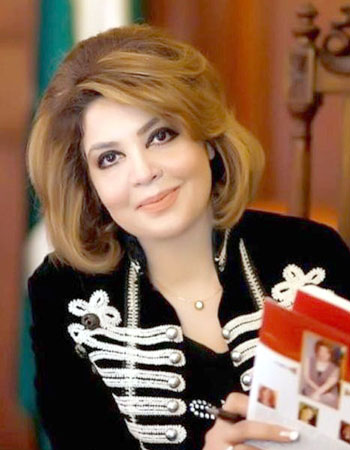 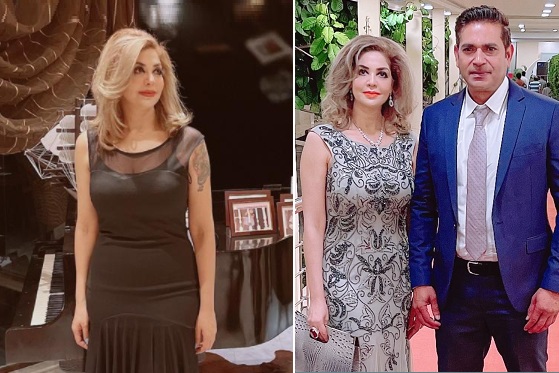 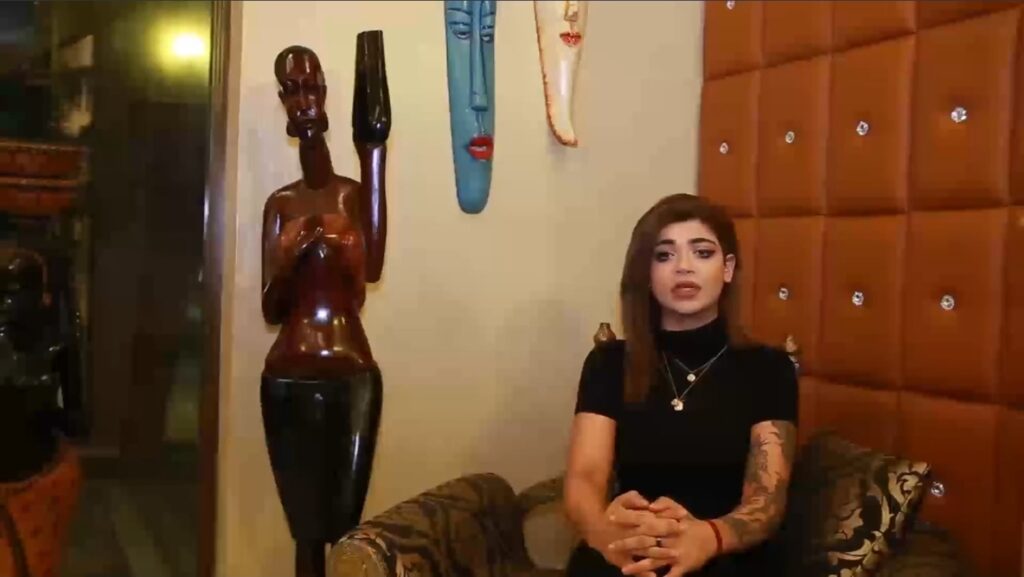 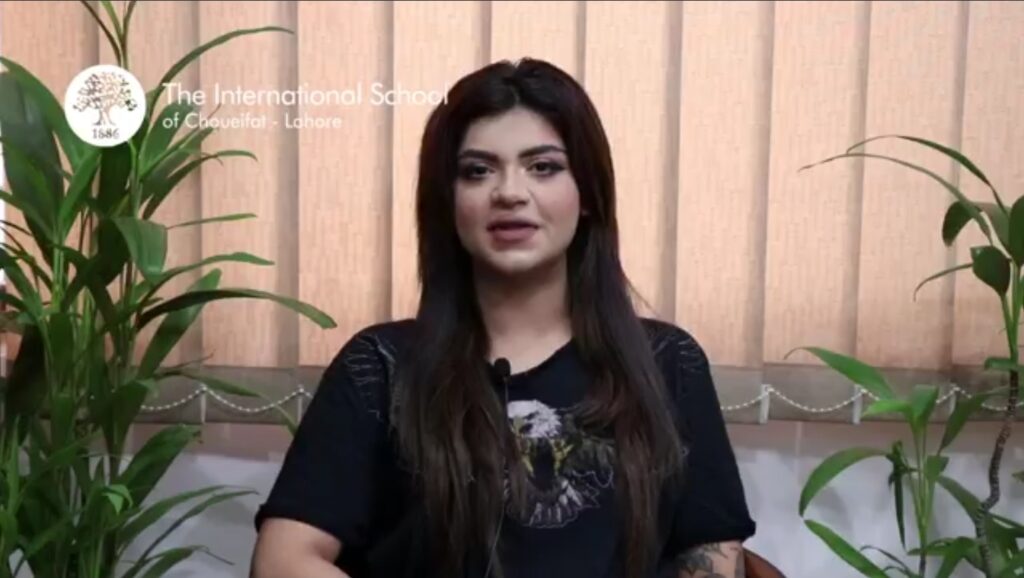 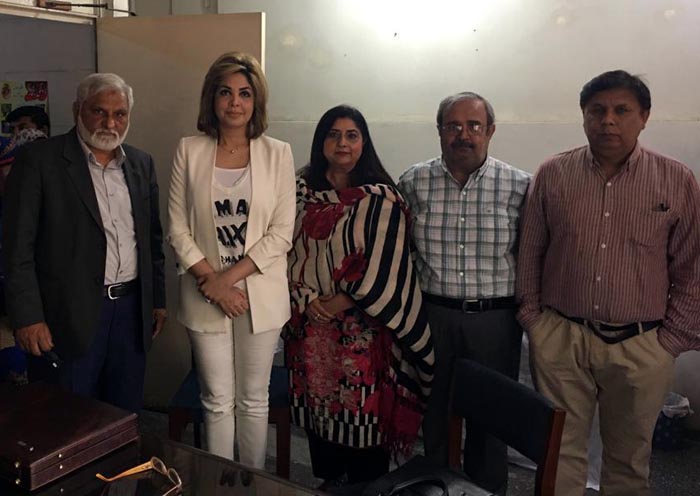 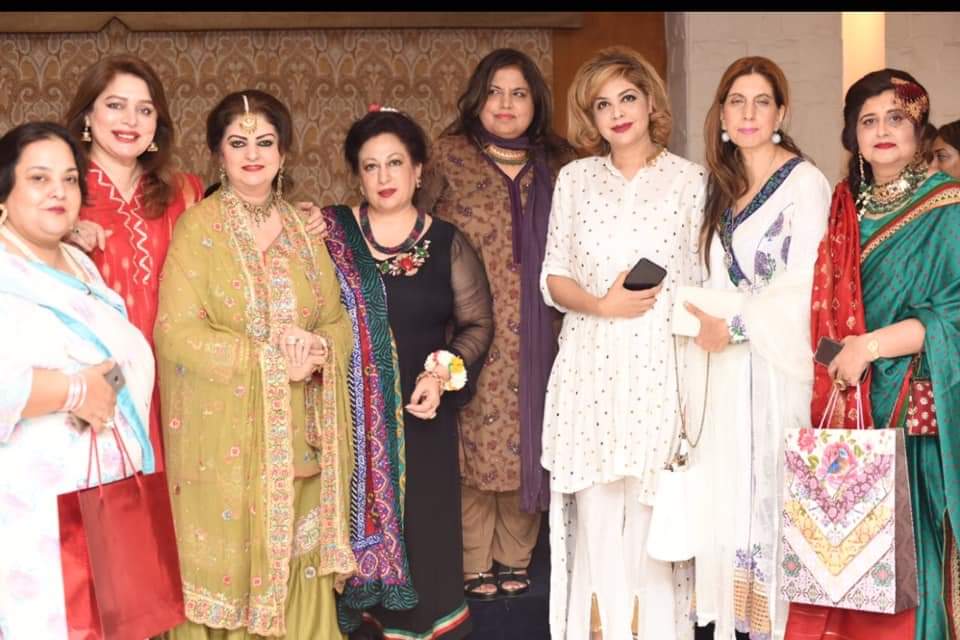 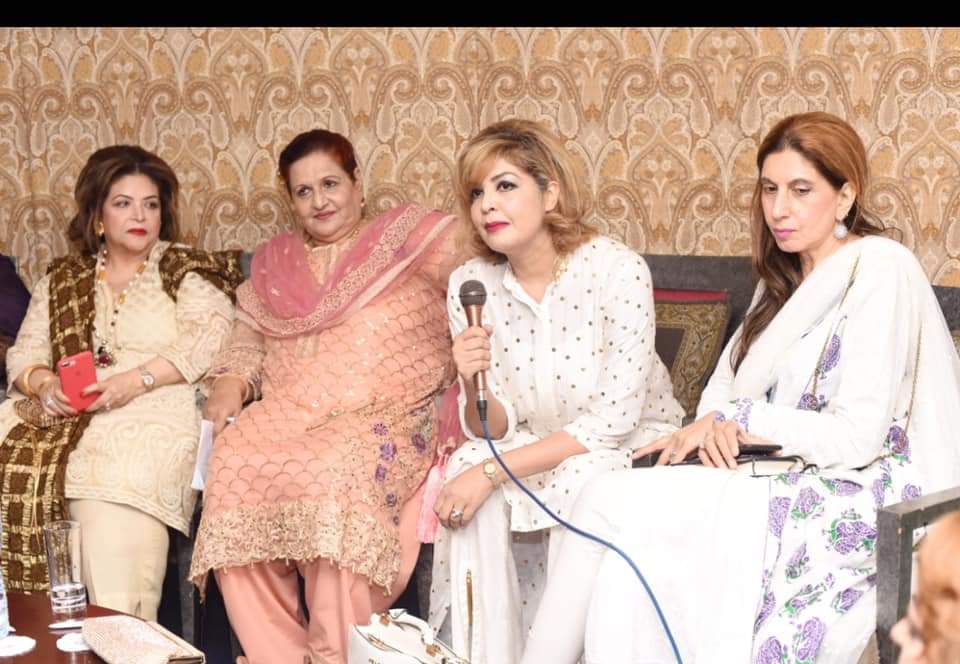 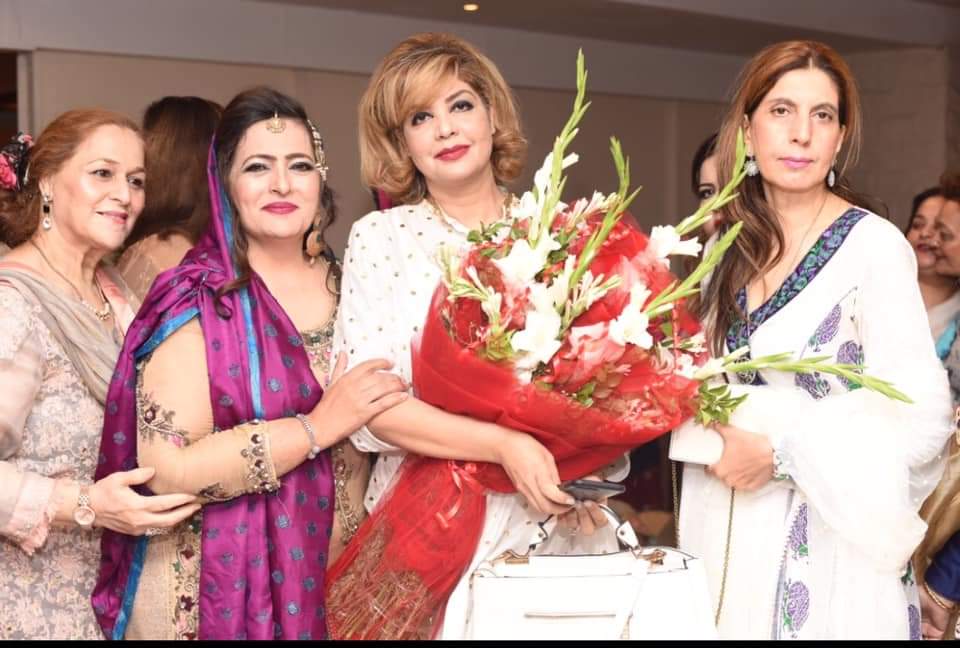 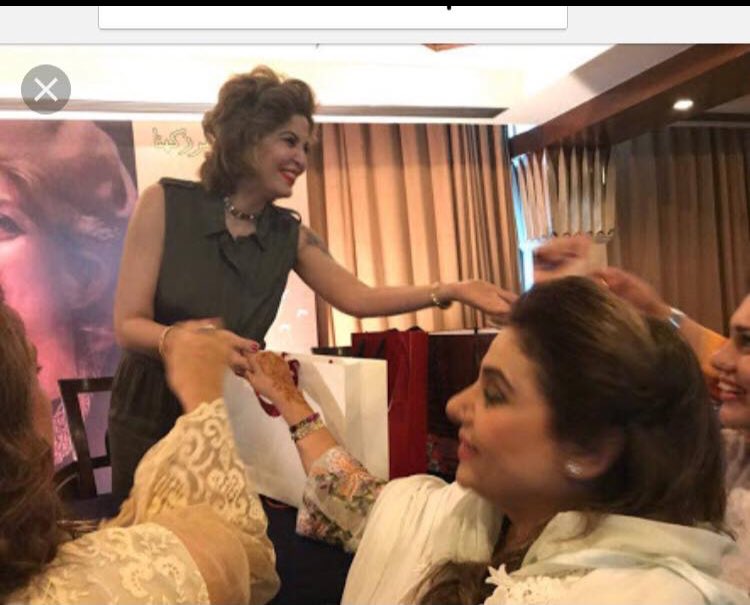