Everybody knows the desire that Pakistani people have when Its the season of cricket.Specially when there is PSL season,people close their shops so that they can go know and watch the thrilling matches peacefully with some fritters and tea.

There are various teams which participate in Pakistan Super League.One of them is Karachi Kings which is a professional and very popular cricket team of PSL.There are brilliant players in this team and they defeated Lahore Qalandars in the year 2020 to earn that PSL winner title in which Babar Azam was the man of the match. 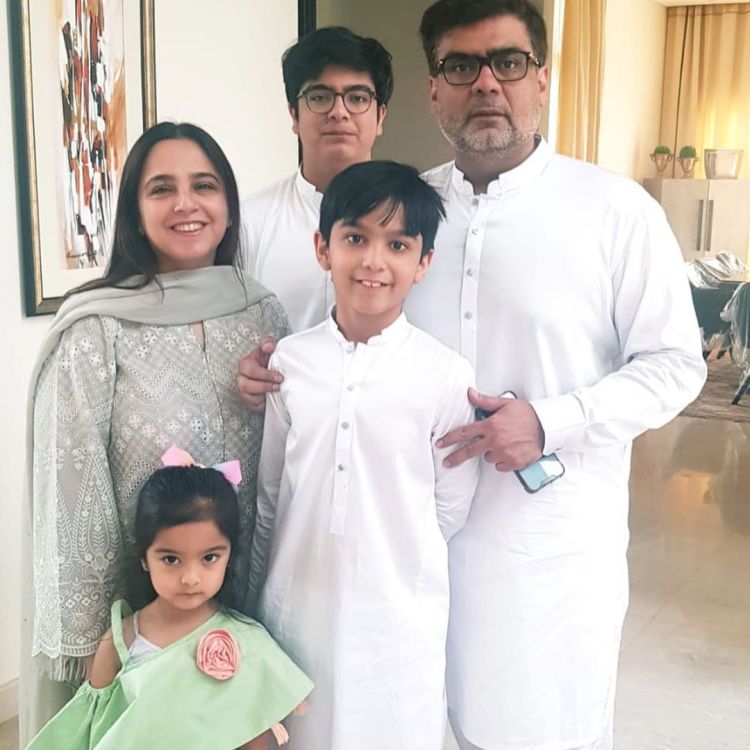 Salman Iqbal,who is the owner of cricket team Karachi Kings is among the few richest personalities of Pakistan.Beside owning a cricket team,Salman Iqbal is the CEO of very popular and well known TV channel ARY Digital.He continued the legacy in year 2014 after the death of Abdul Razaq Yaqoob who was his uncle in terms of relation.

Salman Iqbal has married twice in his life and both of his wives are living together happily with Salman Iqbal.
Salman Iqbal and Sonia Khan celebrated their 15th wedding anniversary 3 months ago. It was a big event and celebrity models and others were invited to the event.
His first marriage was with Sabeen in the year 1999.

According to reputed sources,Salman Iqbal will be awarded with Sitar-e-Imtiaz award for serving his nation in the field of sports and for the progress of sports.

Have a look at some beautiful pictures of Salman Iqbal with his two wives and family and don’t forget to tell us how did you like their pictures. 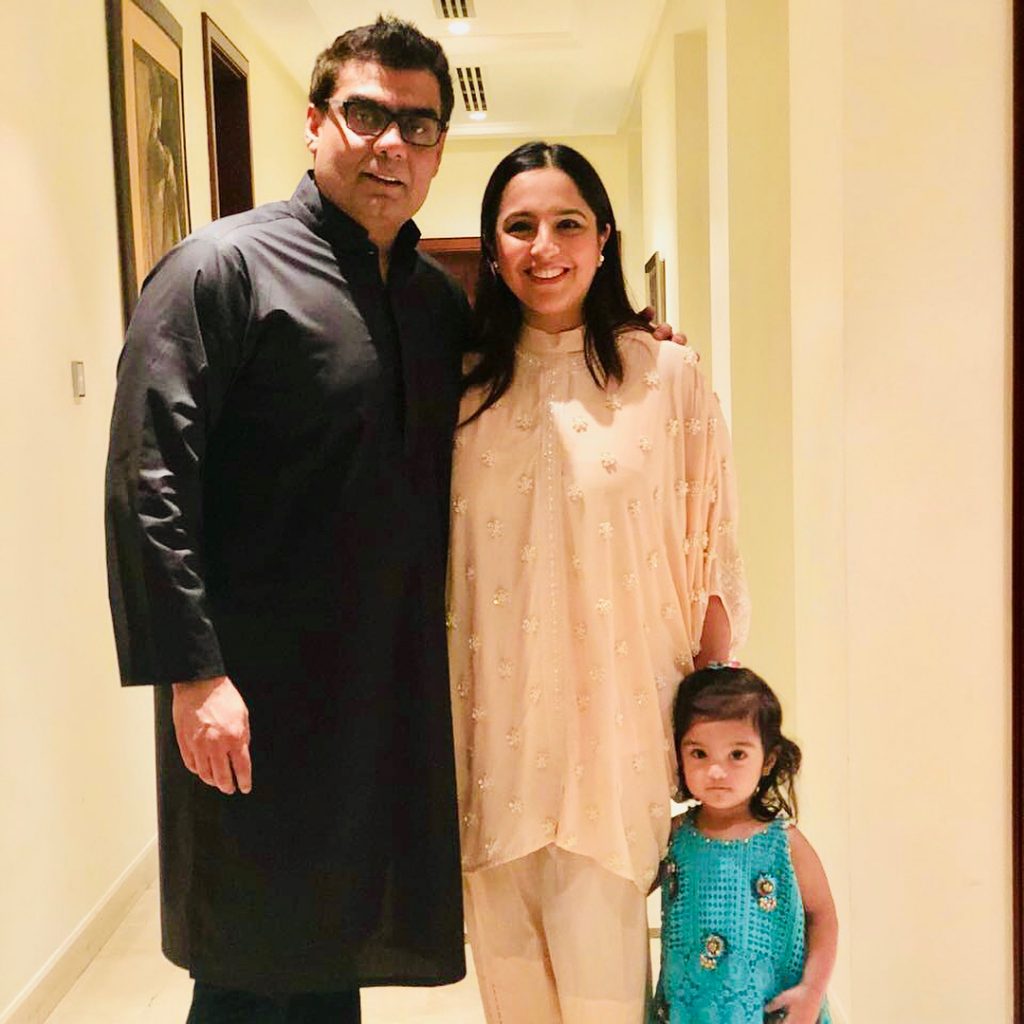 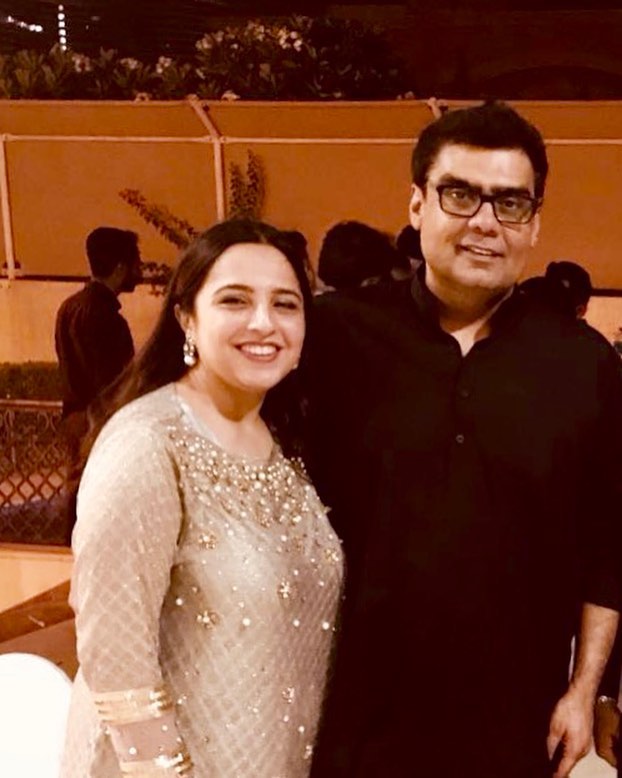 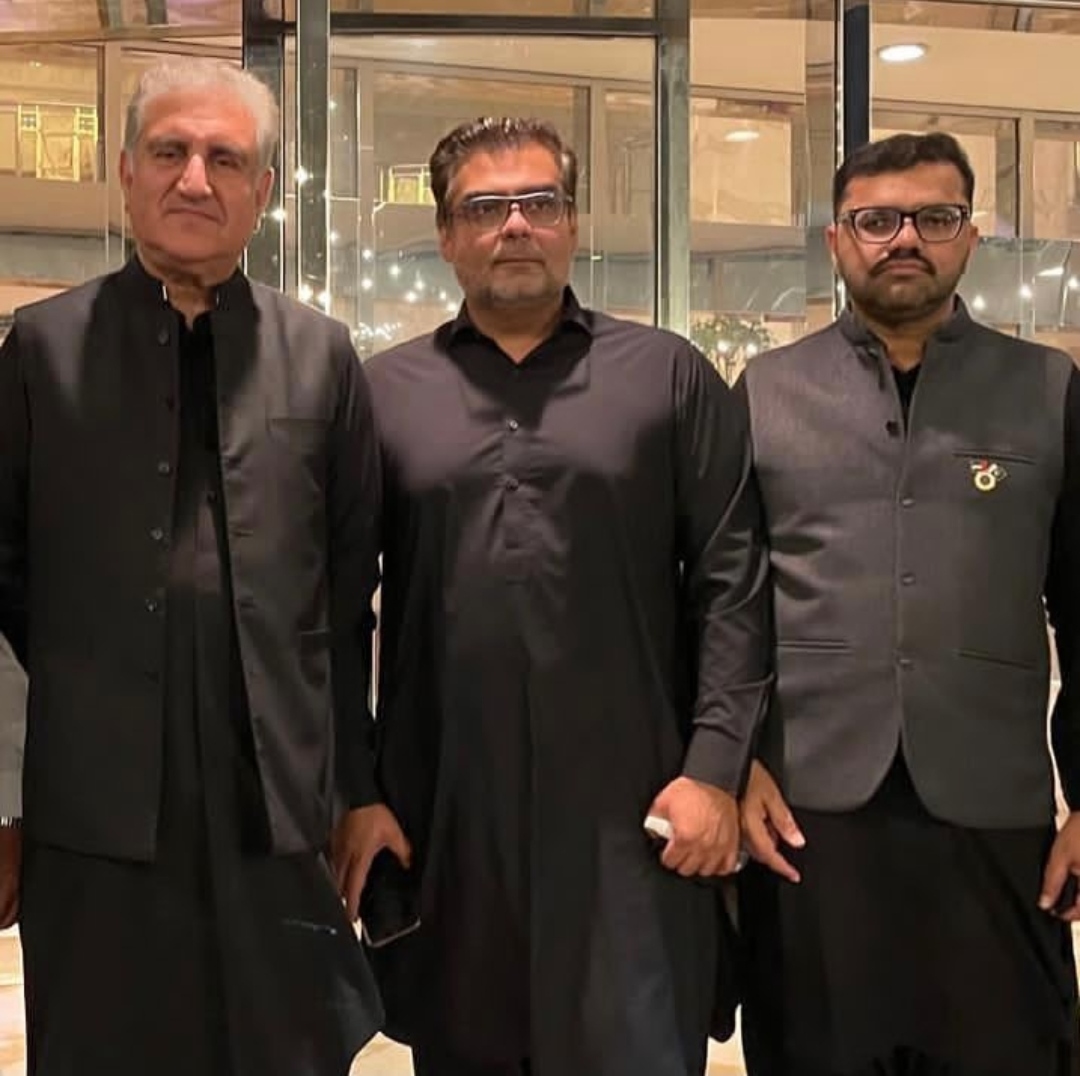