Kiran Tabeer is a Pakistani showbiz star and television Actress, Host and Model who is popular for her supporting roles in different famous serials. She kicked off her career as a Television host and now she is popular to be one of the popular actresses of the showbiz industry.

Kiran is a multitalented Pakistani Actress, Model and Television host who has played in number of dramas as a supporting role since 2014. Coming from a non-artistic family she grappled hard to establish her name in this world of glamorgan. She was enthusiastic about of becoming an actress since her youth so not long after finshing her education from Lahore she set forth into the Showbiz to begin her professional career. 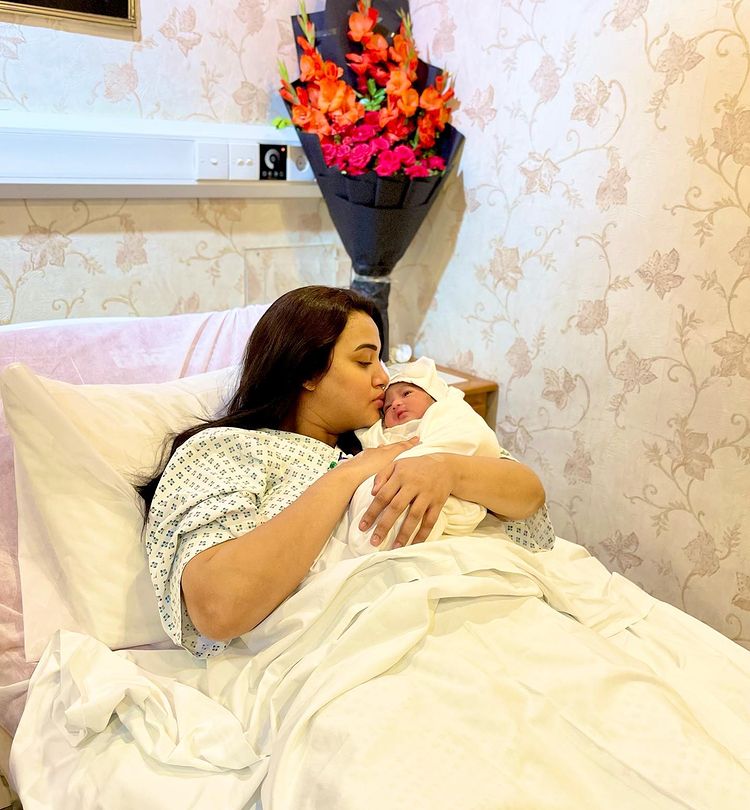 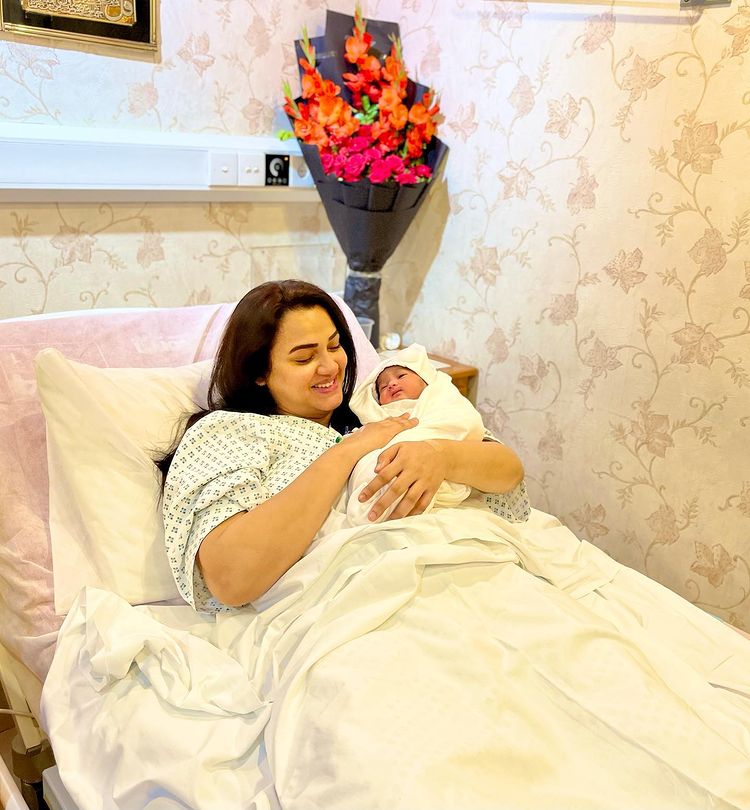 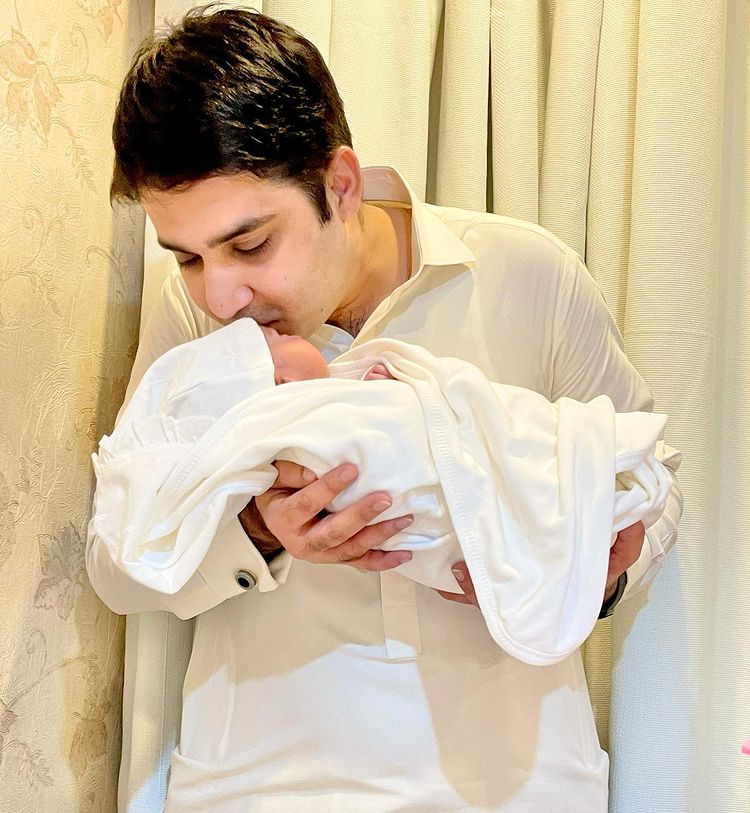 After 12 years of marriage, a daughter has been born to actress Kiran Tabeer. She shared a picture of herself and her husband with a baby girl on her Instagram account and wrote that Allah has blessed us with a baby girl after twelve years.

Kiran Tabeer is a popular actress of Pakistan and she is famous nowadays for her role of Fiza and Shiza. Recently people called her the sister of model Mathira. Because she has some similarities. 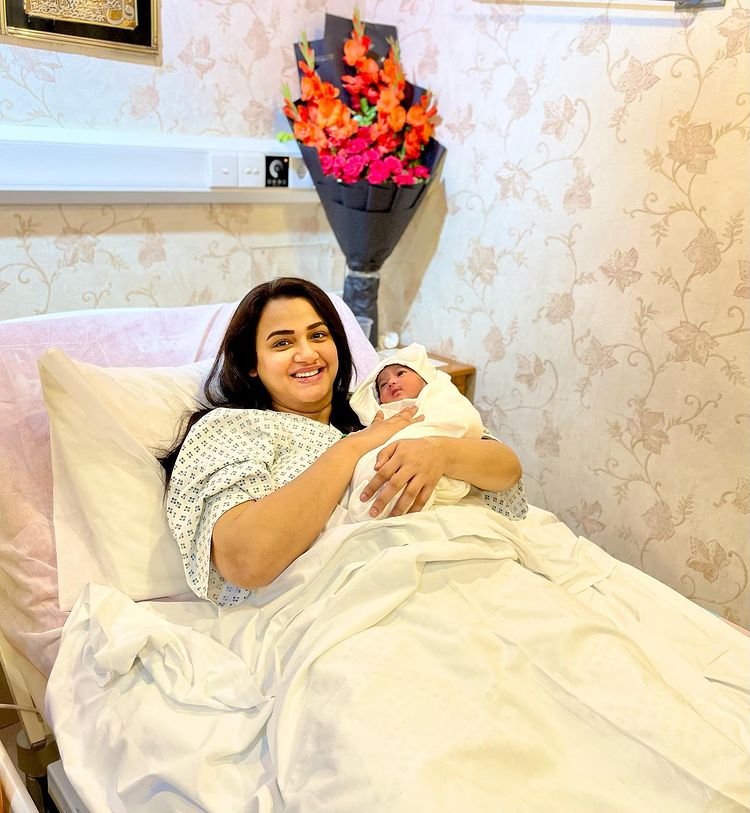 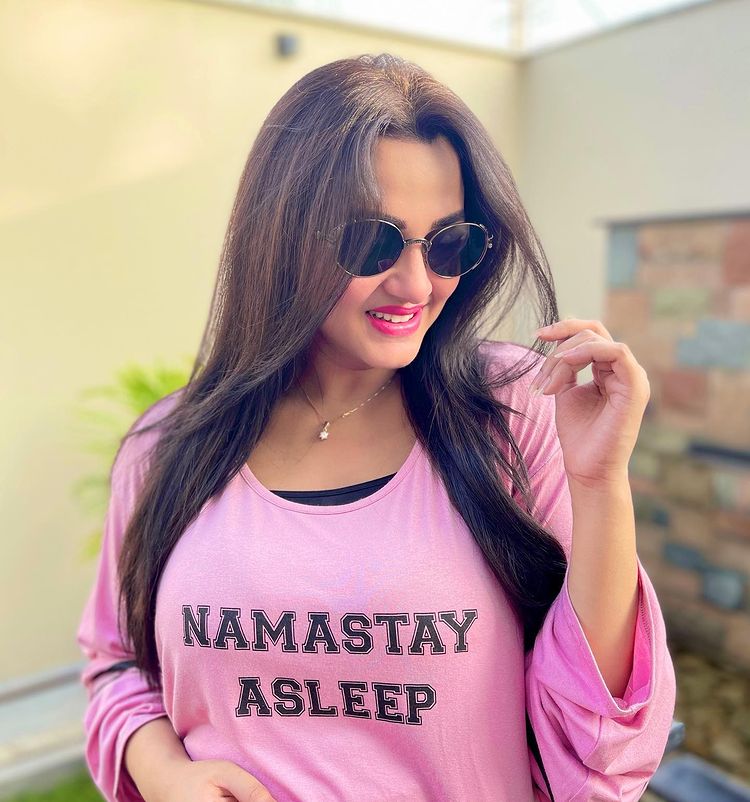 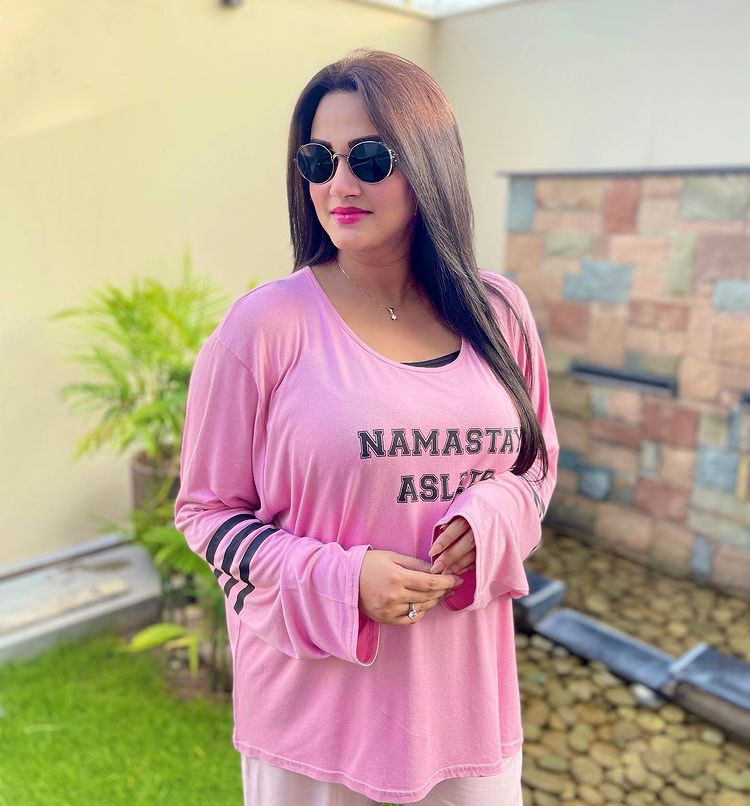 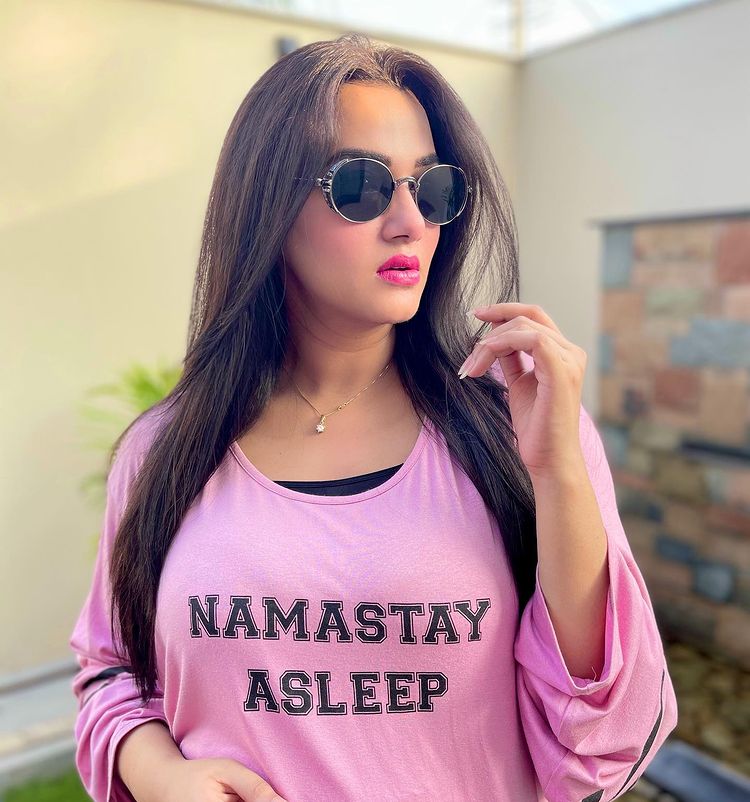