Usman Mukhtar tied the know with Zunaira Inam Khan in an intimate wedding ceremony and they only invited close friends and family because of Corona SOPs.Usman Mukhtar shared his wedding pictures on his social media handles which took the internet by storm. When people took a glance on Usman Mukhtar’s wedding photographs,they mistakenly assumed Zunaira Inam Khan as Kubra Khan because their faces resemble at a point.The netizens were in shock when they assumed Kubra Khan as his wife but they understood that the fiance is not Kubra Khan. 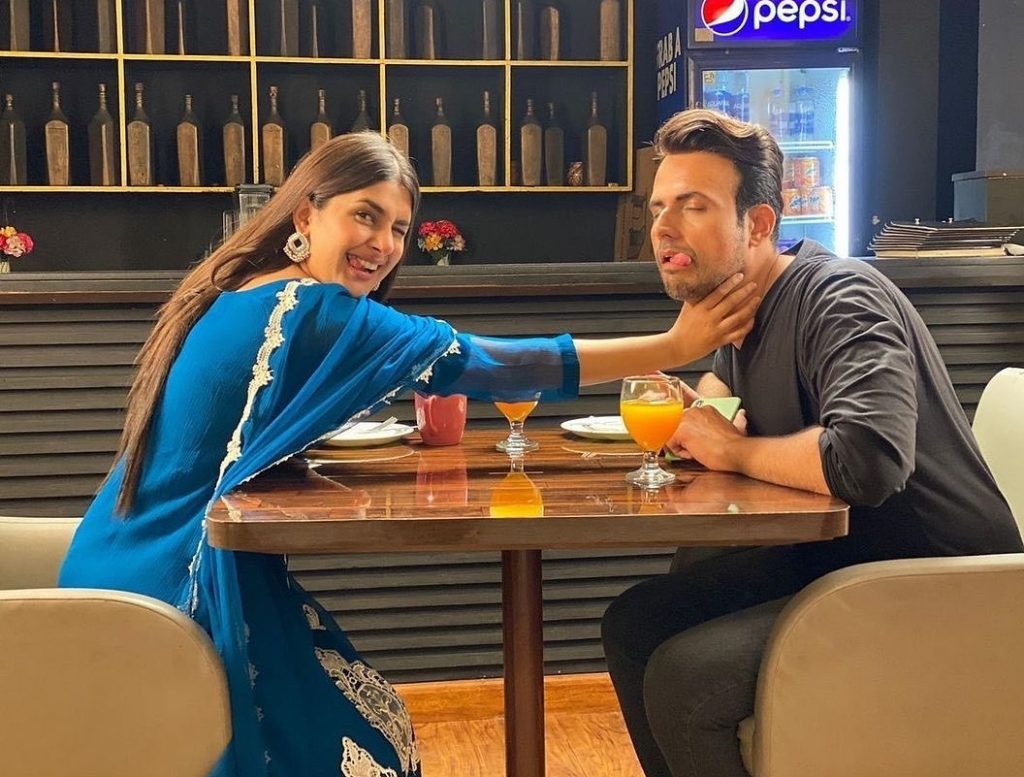 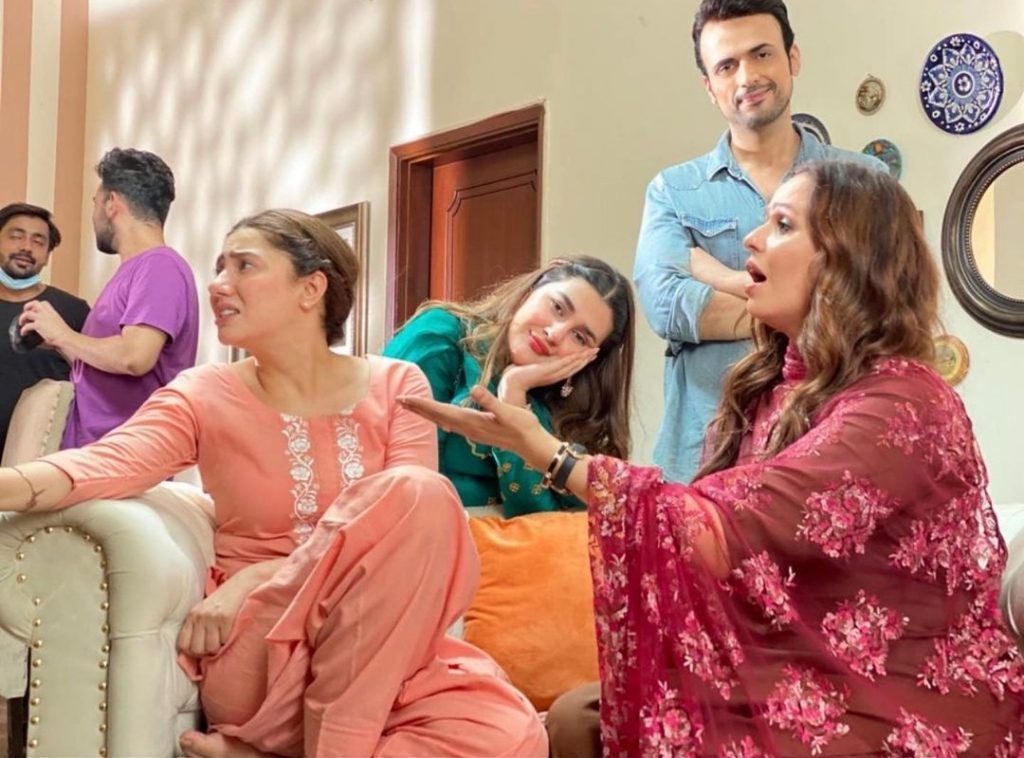 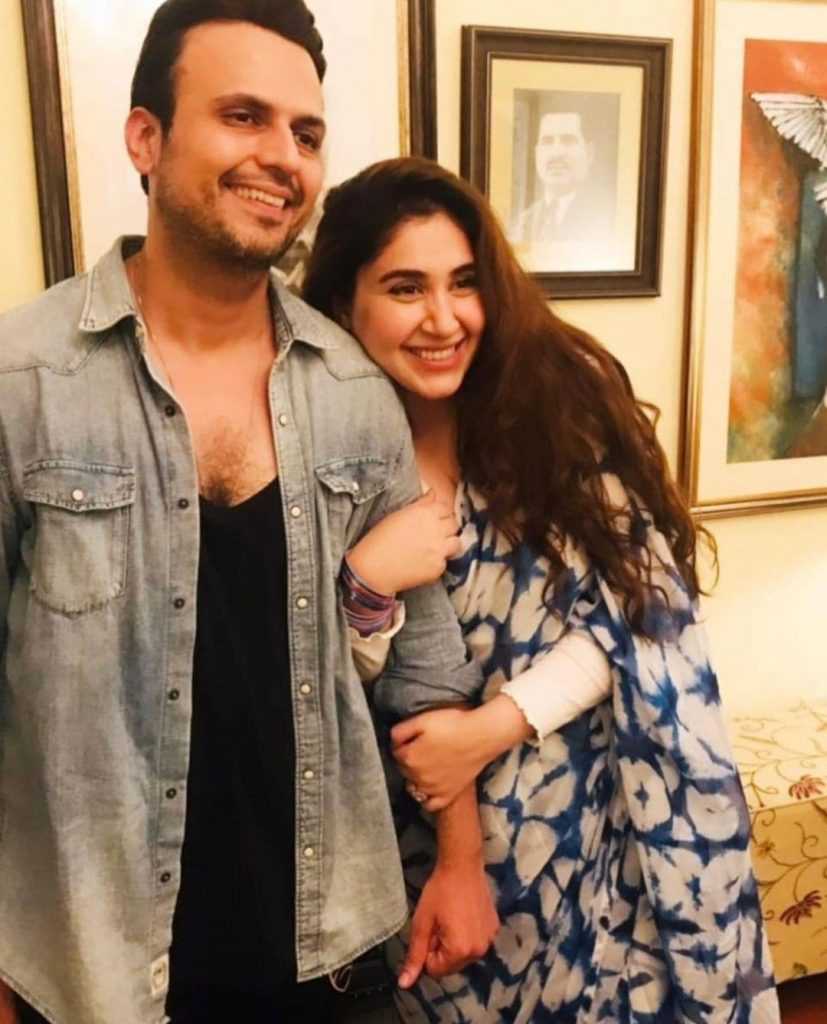 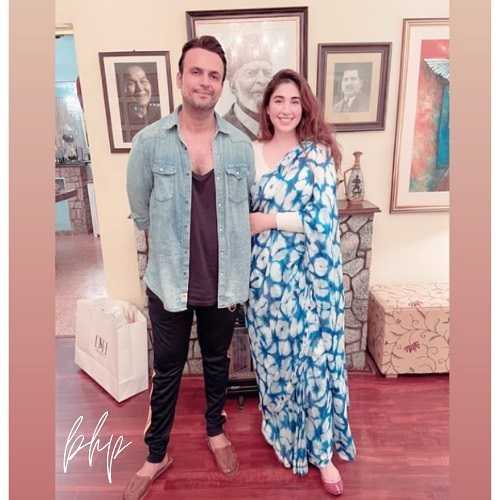 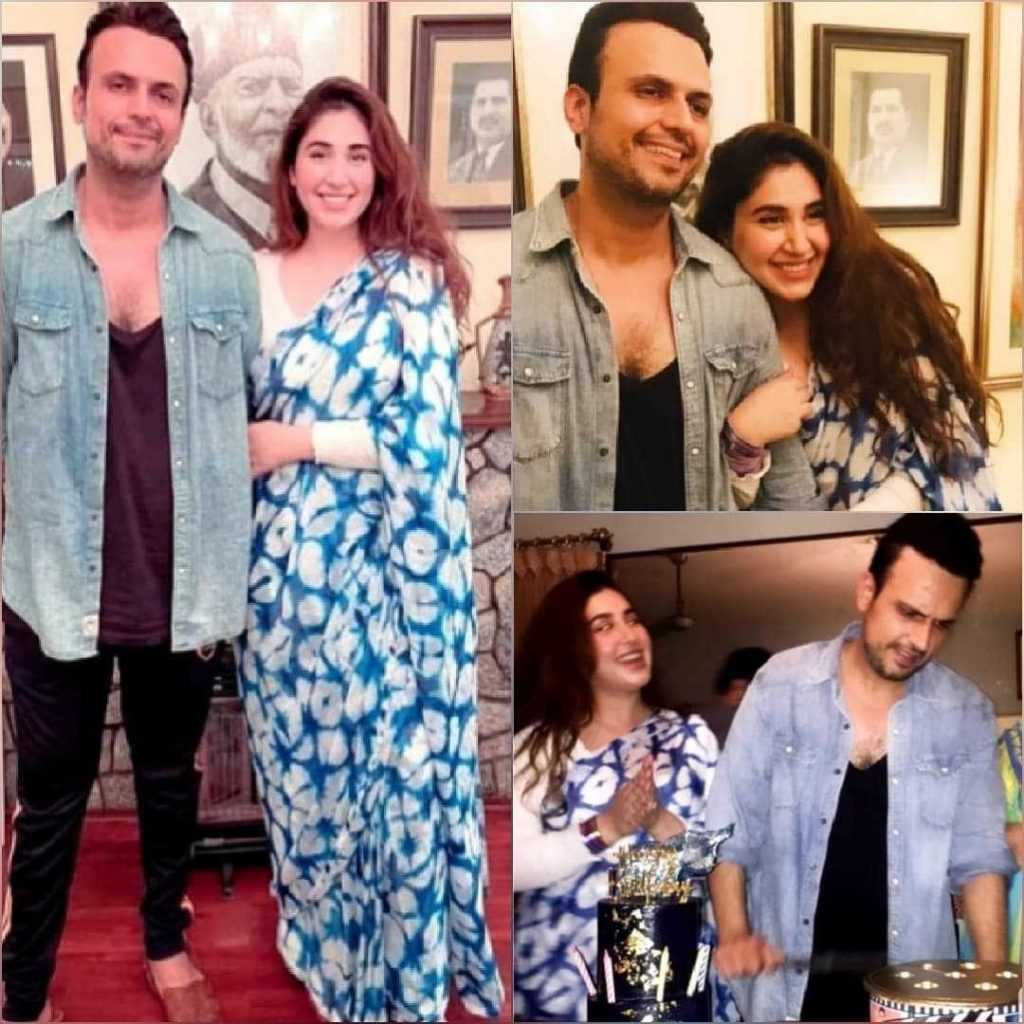 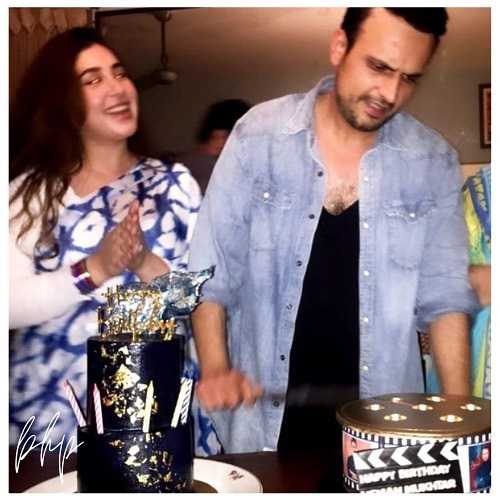 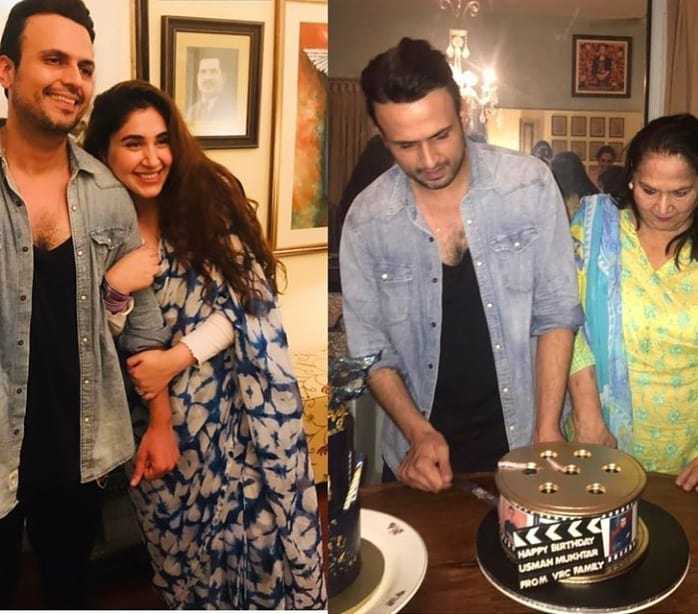