The Lollywood include some of the actresses without whom the film industry was once colourless in the 90s.But today those celebrities are forgotten and no one asks about them.
Tani Begum is one of them.She used to rule the Pakistani film industry at a time and once was the most highest paid actress in the 90s but everybody has forgotten her.She has showed her appearance in more than 100 films and played all the roles from youth to middle age.Tani Begum used to impressed everyone with her performance in the past. 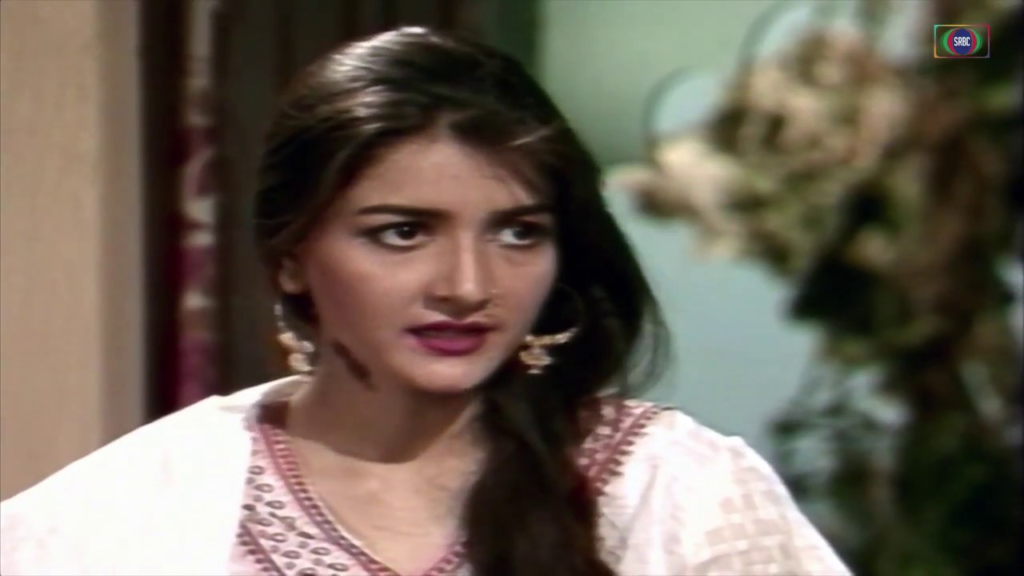 If we talk about her personal life,like everybody she wanted to have a family and spend a good life with them but unfortunately Tani Begum married for six times and all of her marriages did not last for lifetime.

Tani Begum first got married to an actor-writer and this marriage was not successful.She has two sons and three daughters and one of them is Sadi Zaidi who is also seen on television.She made a big name for herself in the showbiz industry but then she left it after marriage and moved abroad.All of her children live abroad. 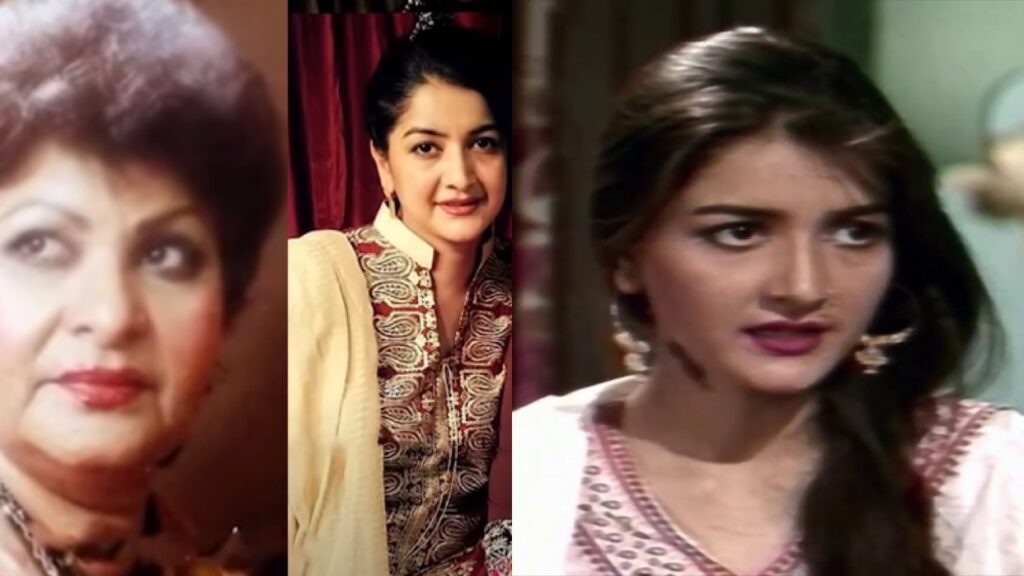 The most interesting thing is that such a great actress of the past has never been seen in any award ceremony or any show. She has completely disappeared from the film industry.Her pictures are often seen with her grandchildren. 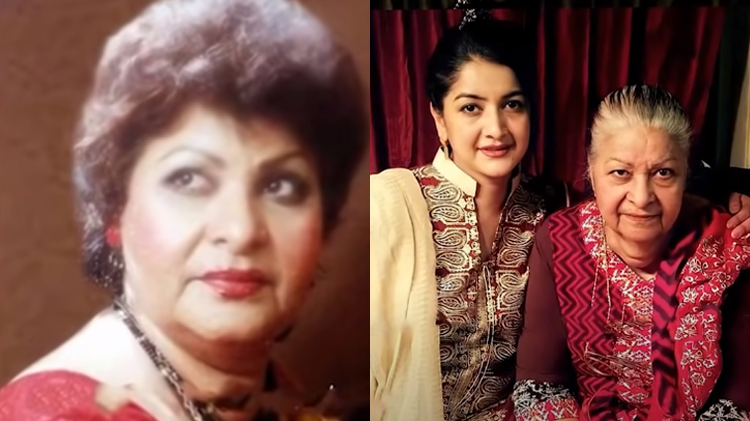 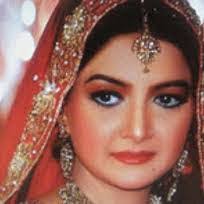 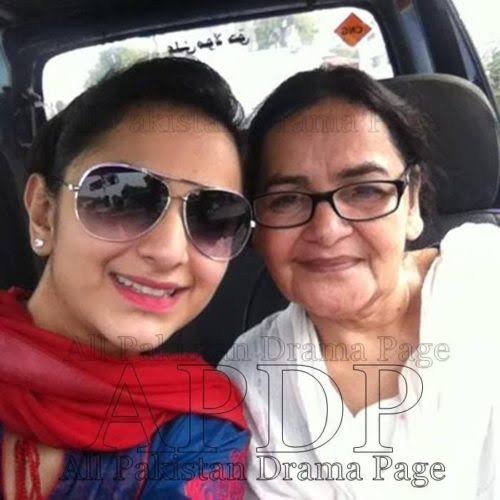 Have you guys watched any of the movie of legendary actress Tani Begum?If yes,must let us know in the comment section below and don’t forget to follow us on Facebook for daily updates from all over Pakistan.
Thanks