Famous Pakistani youtuber and social media influencer Maaz Safder and his wife Saba Maaz recently announced that they both are going to become parents and they are very excited to welcome their offspring.

Maaz Safder is a very popular youtuber and vlogger from Pakistan and he has a total of 2.4 million subscribers on his YouTube channel. He used to create tik tok videos before but when tik tok got banned in Pakistan then he started his YouTube channel and people loved the way he used to express his daily life through vlogs. Even he has a very huge fan following on his Instagram handle as well. 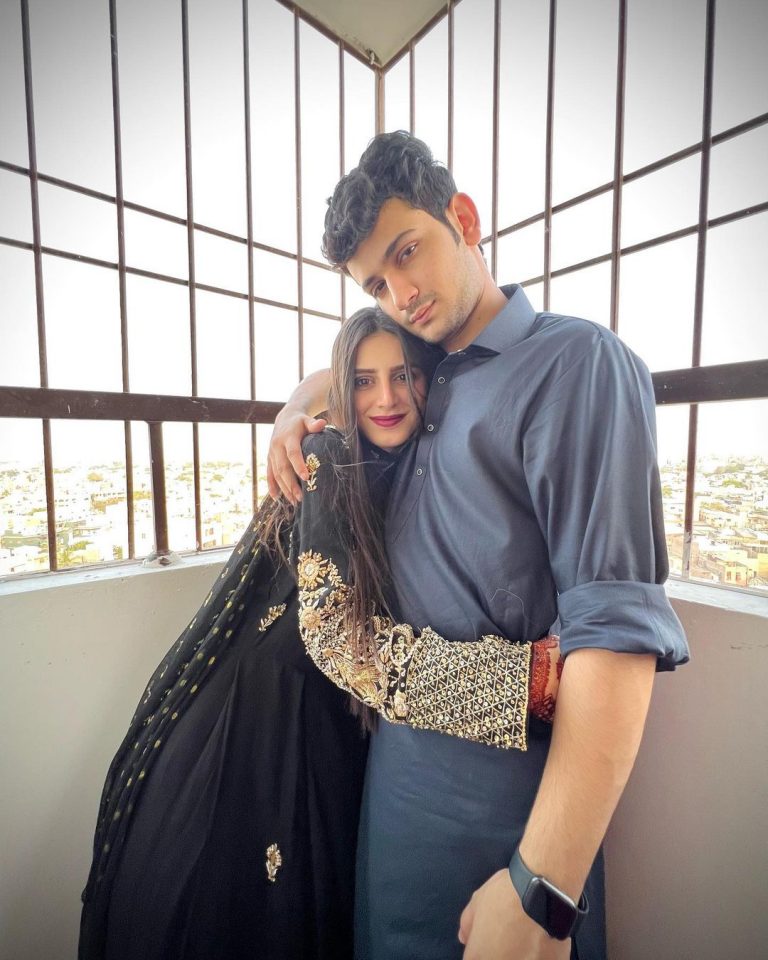 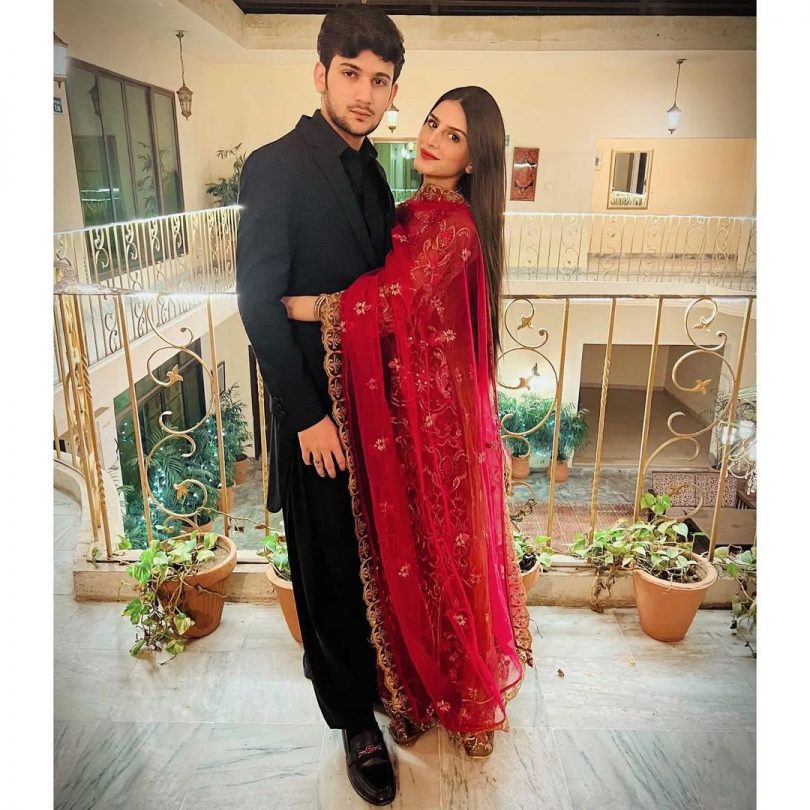 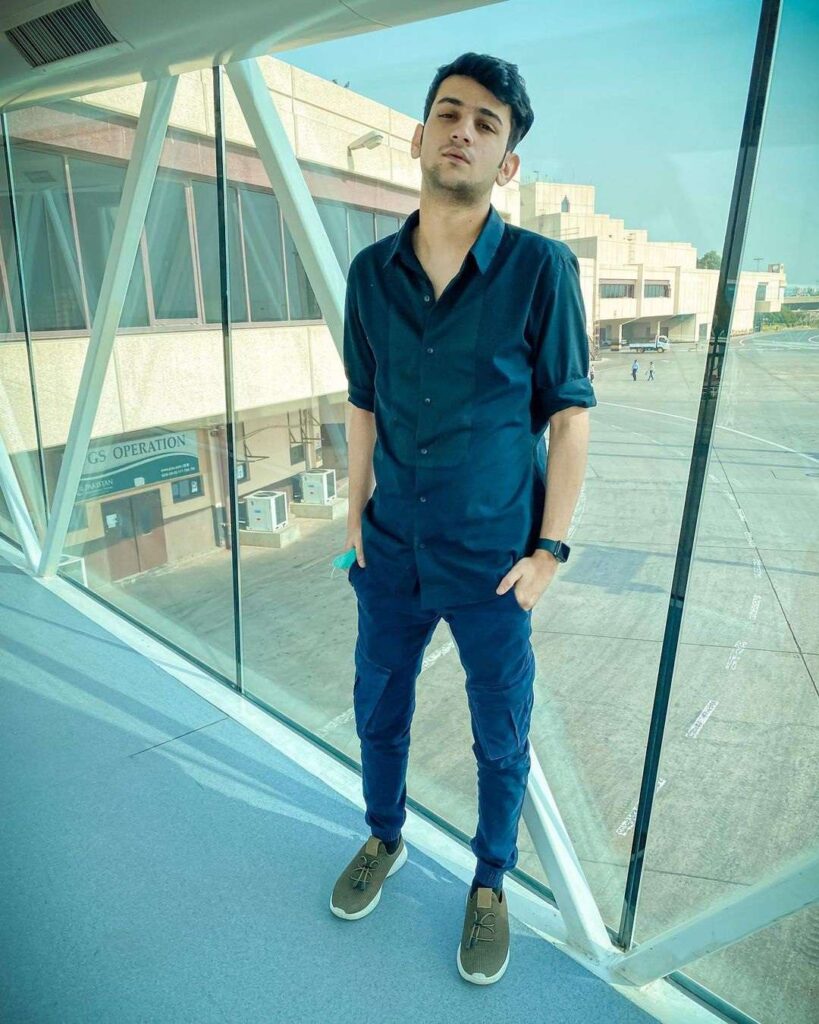 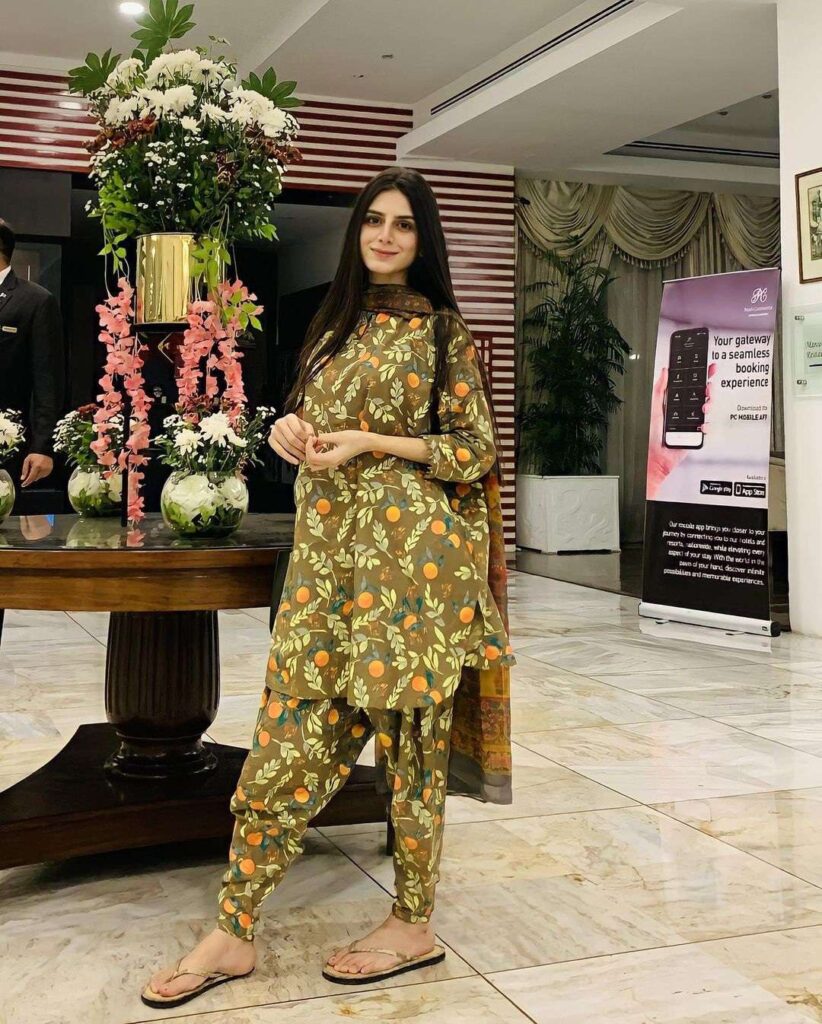 Maaz Safder recently revealed his monthly income in a podcast with Nadir Ali and you will be very surprised to know that he earns a total of 50 or around 60 lacs PKR in just one month. No one could have thought that a person can earn so much of money and fame along with respect by social media.He is not only capable in making youtube videos but Maaz gives the same importance to his studies as well.

In his recent vlog,he gave a treat to his fans by announcing her wife’s pregnancy.He first announced this very good news to his audience and later on in that same vlog Maaz and Saba surprised their parents also.They both tied the knot in early feb 2022 and they have now announced the good news in august.Maaz also revealed that he knew this news from past 2 months but did nor disclose that earlier. 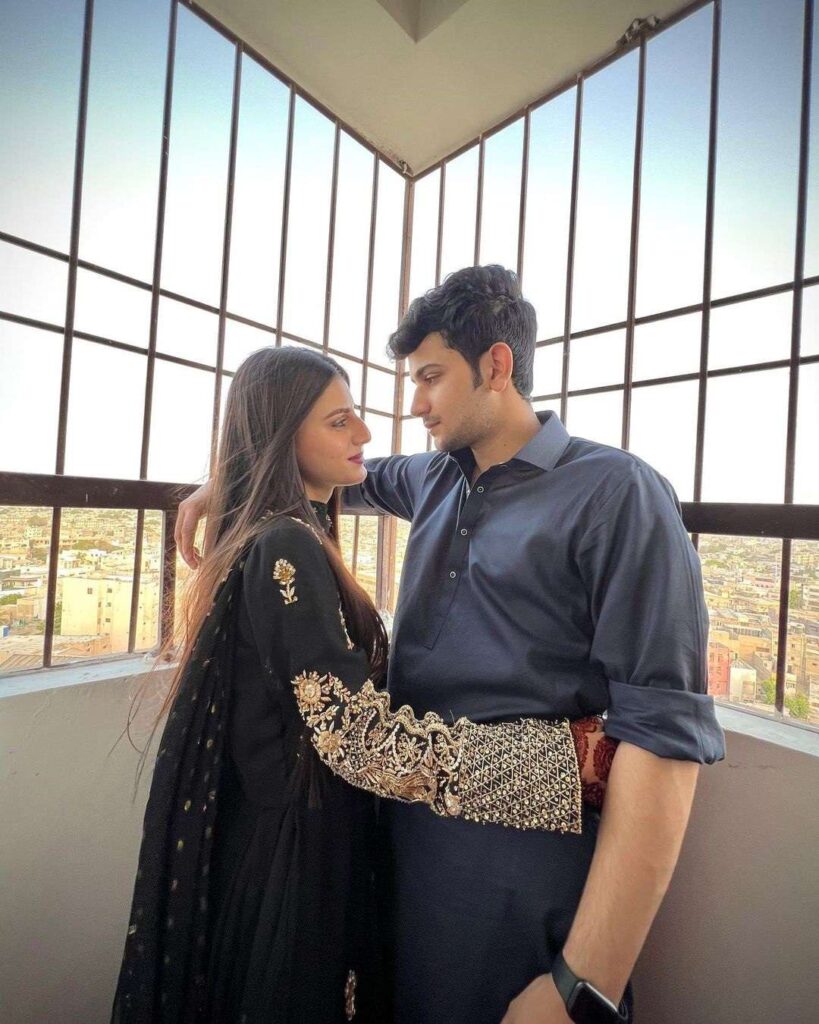 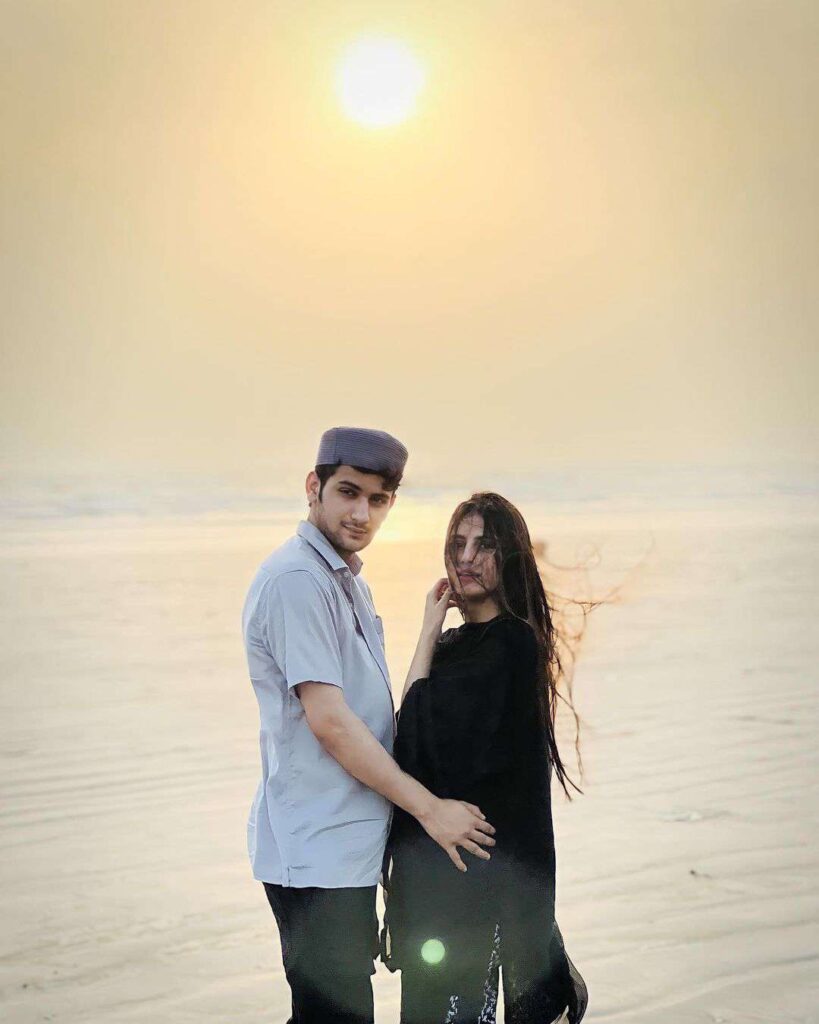 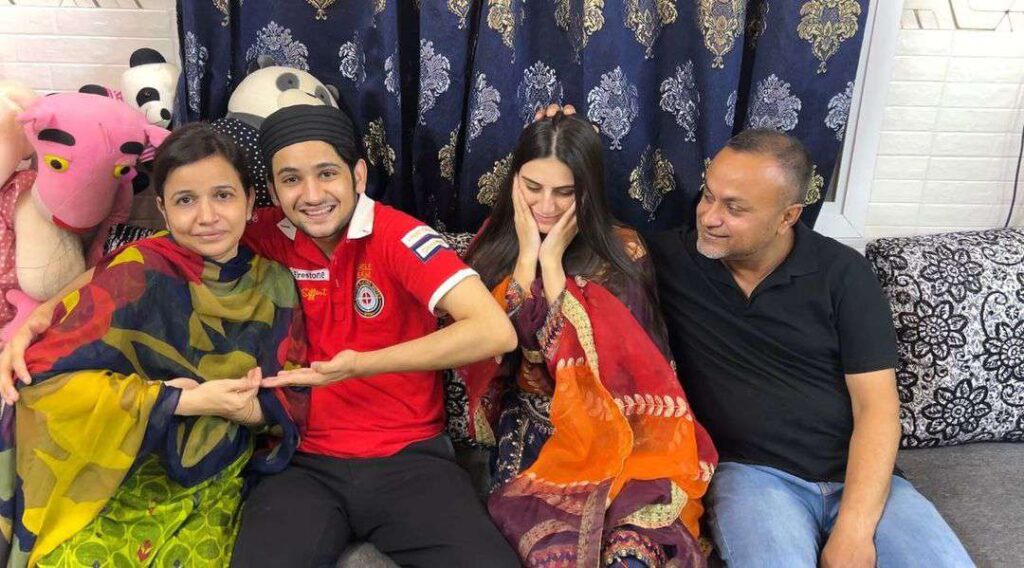 Every married person has the excitement to welcome their young one and play with them.The joy and glow that a mother gets after welcoming her little one is unmatchable.

We wish blessings to Maaz and Saba for their young one.
Don’t forget to follow us on Facebook for daily updates from all over Pakistan.
Thanks 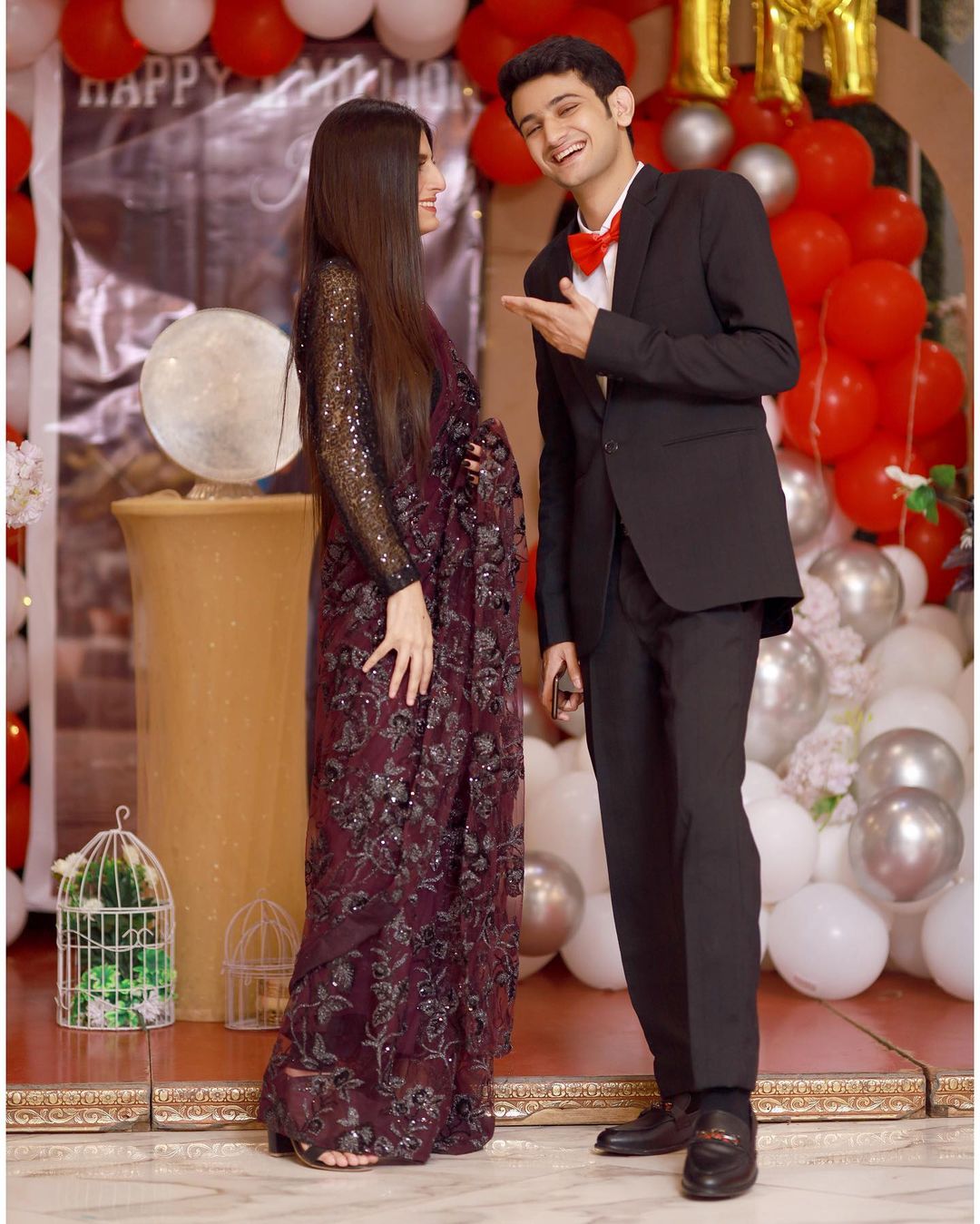 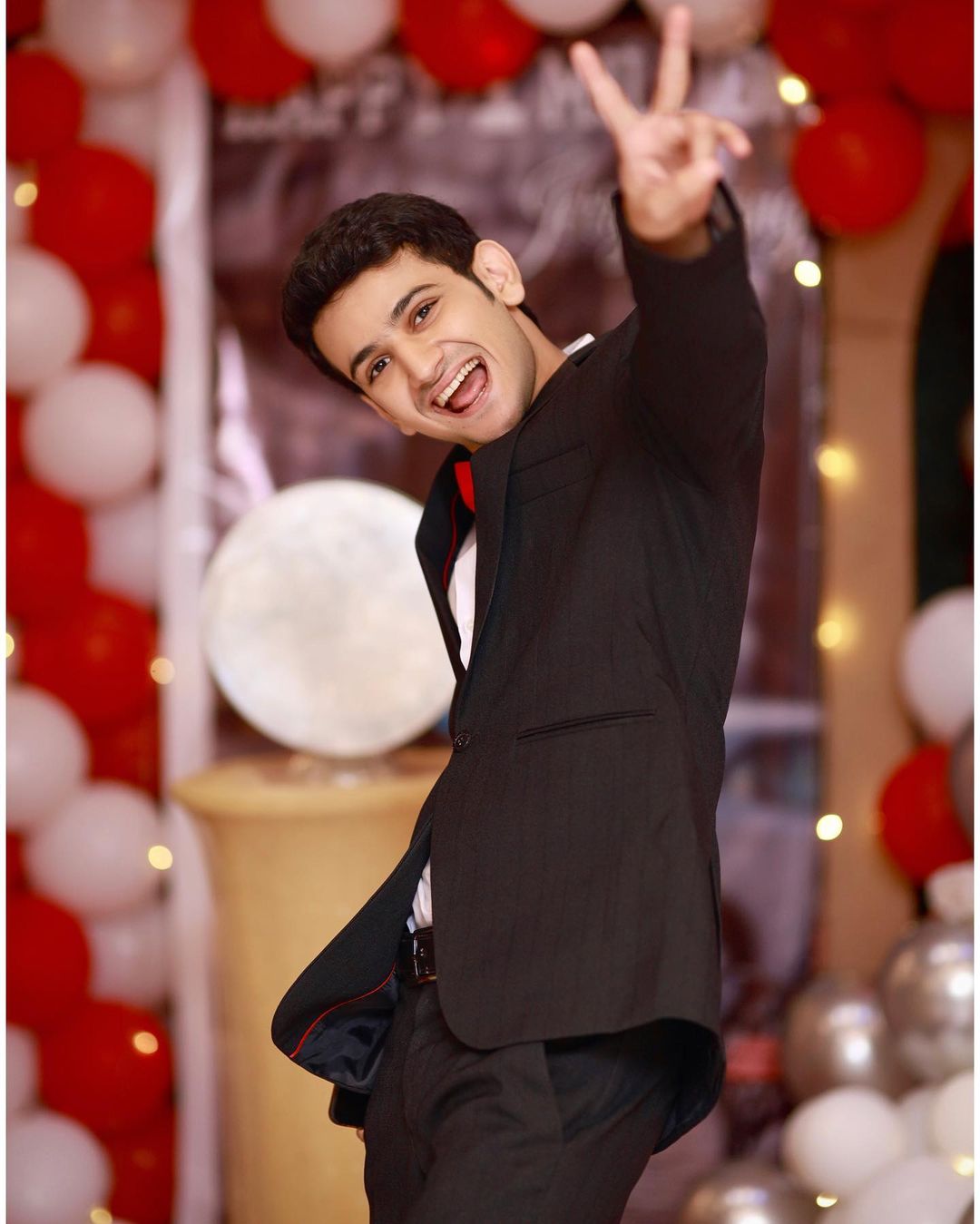 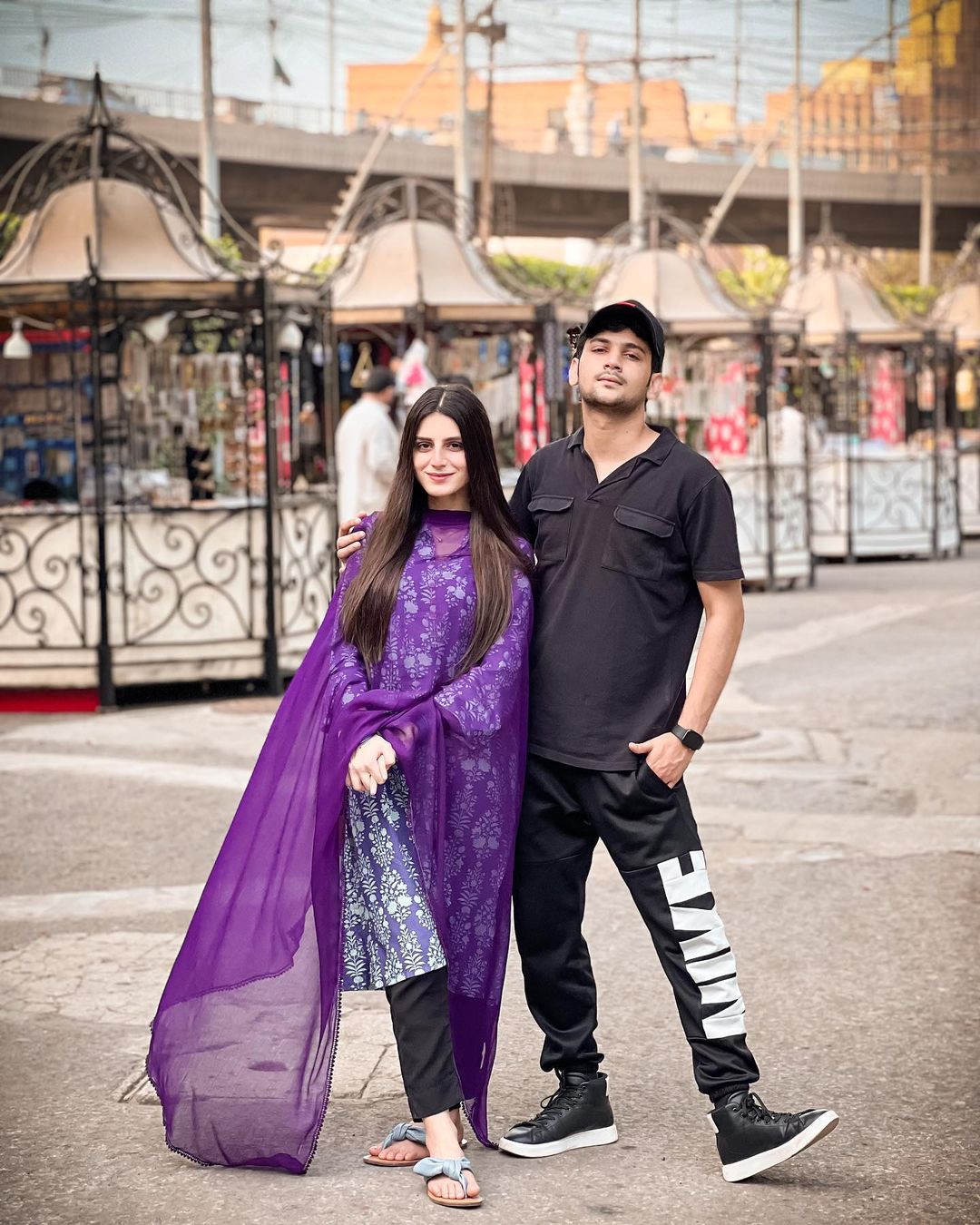 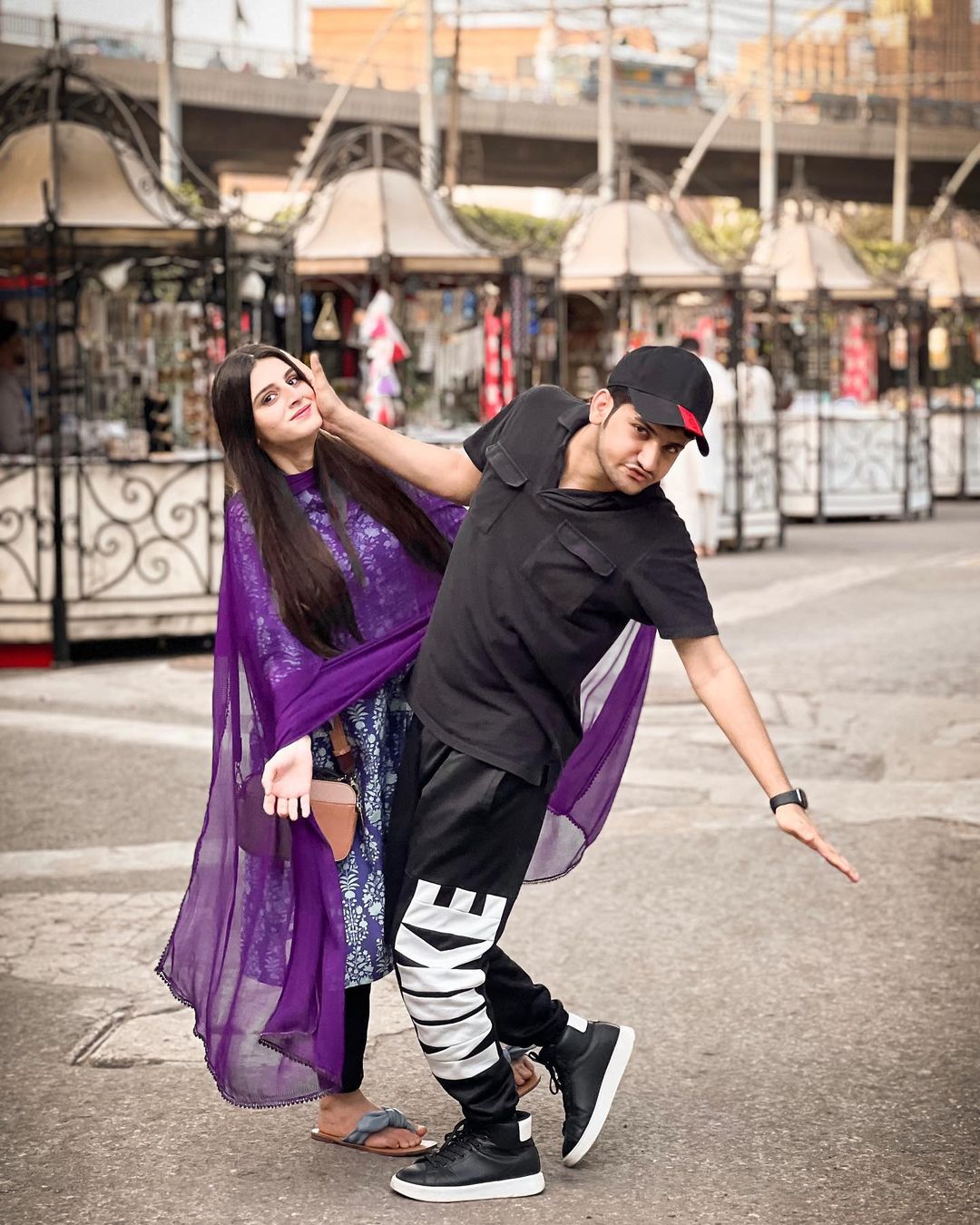