Mahima Chaudhry is a bollywood based actress who used to work for various brands as a model and later on stepped into the film industry.She started her career in the movies by working in a film Pardes for which she earned the Filmfare award for the best female debut in 1997.She worked in opposite of king Shahrukh Khan. 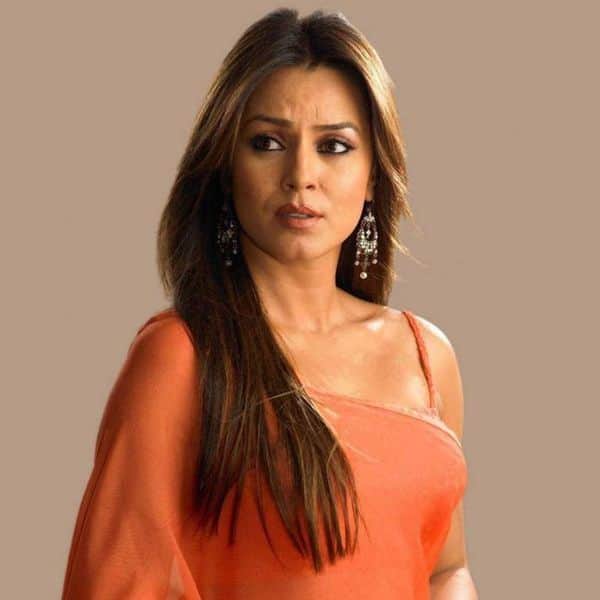 Mahima Chaudhry never spoke ill about anyone’s character.She never lambasted anyone or anybody from any field.In the recent video of actress Mahima Chaudhry,she went emotional as Mahima was recalling the days of hardships and struggles from her life.

Mahima is suffering from disease called breast cancer,she has also lost her hair due to this deadly disease.Mahima has not the same energy she used to have back in 90s.Speaking about this,Mahima said that ‘I am afraid of the word cancer,I was so scared of telling my parents about the breast cancer but later I got courage from a small child who came for chemotherapy 3 days a week and still there was a beautiful smile on his face’.

In the video,Anupam Kher asked her to briefly describe how It all happened with her.Mahima replied by saying ‘I used to go for my usual checkup and once my doctor said me to have a checkup about cancer.They did biopsy of my cells but there was no such deadly think.The trouble started when I had lump marks around my breast.I went in agony and used to cry a lot, but the doctors said that these are pre-cancer cells and can be treated easily’. 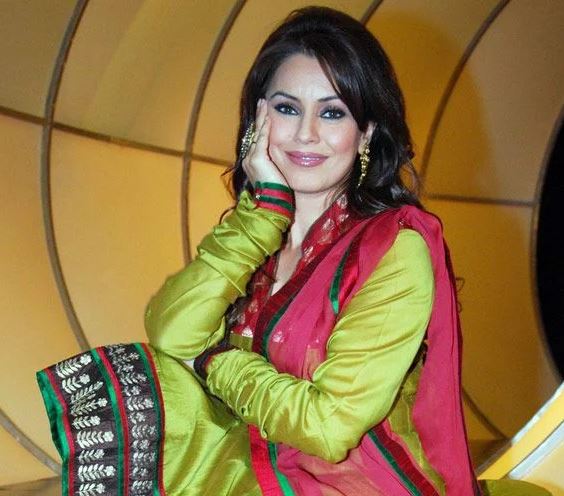 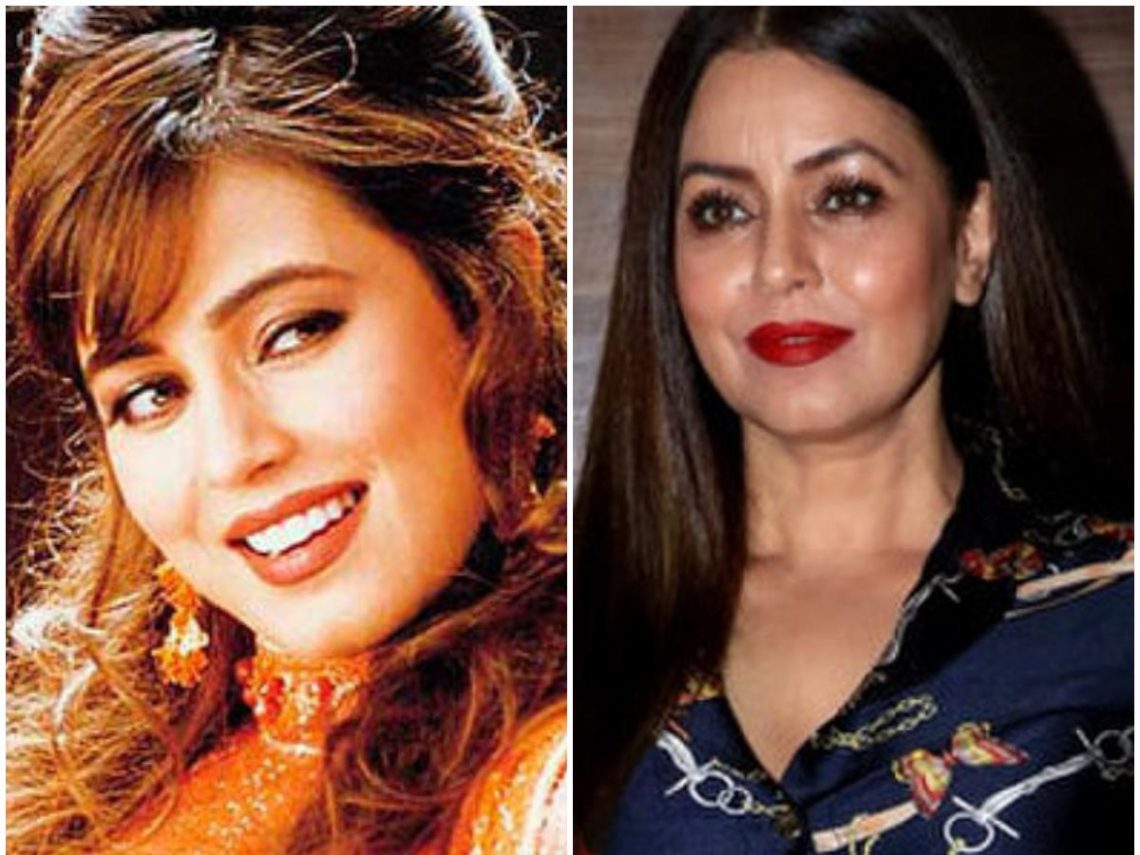 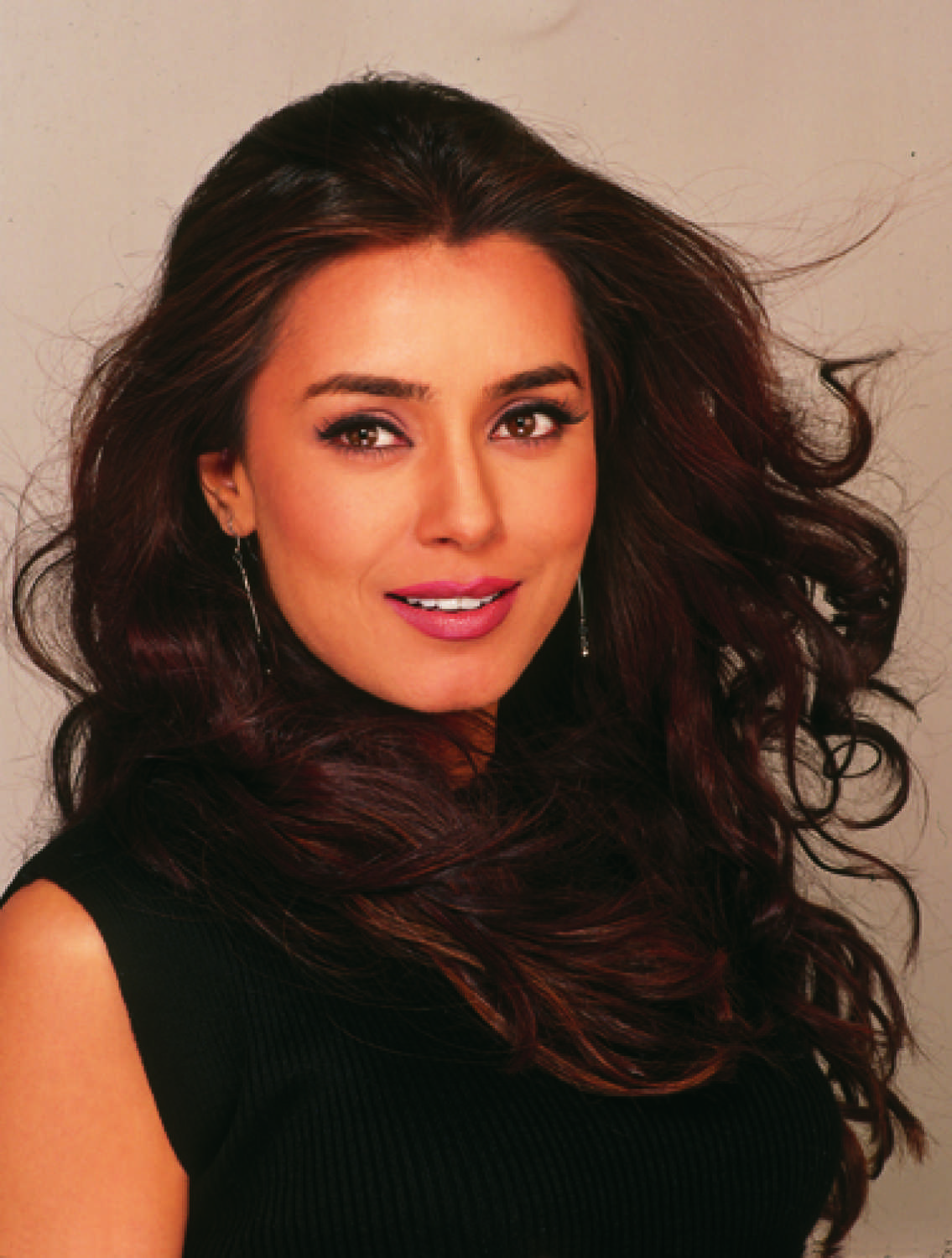 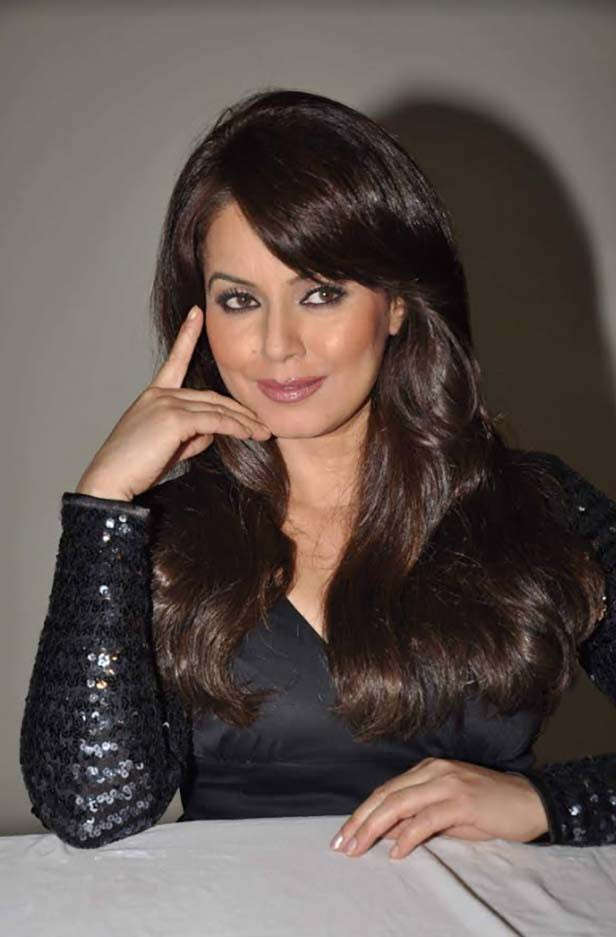 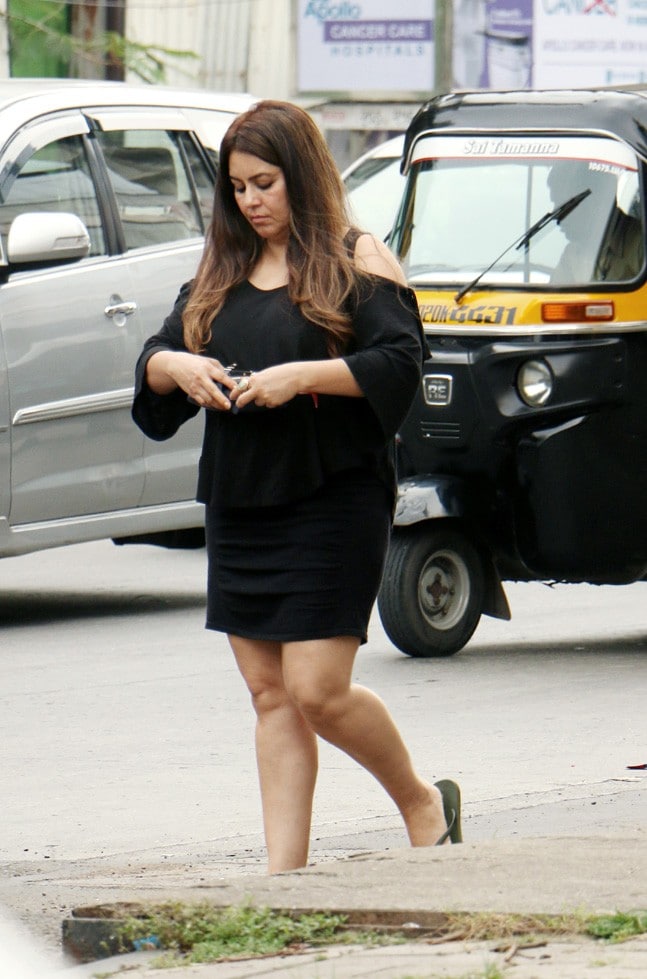 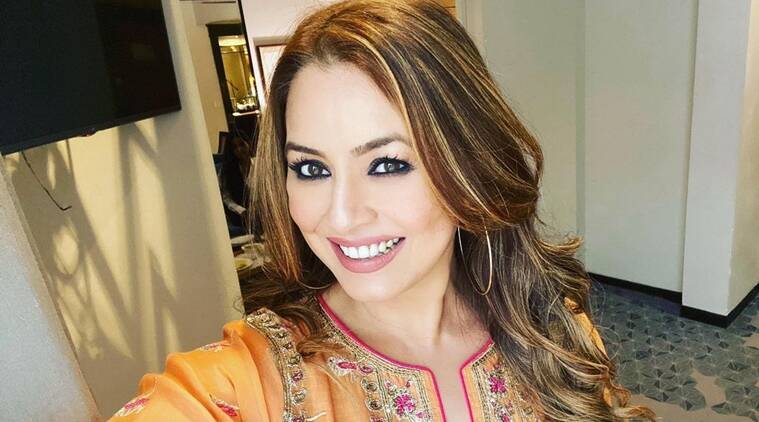 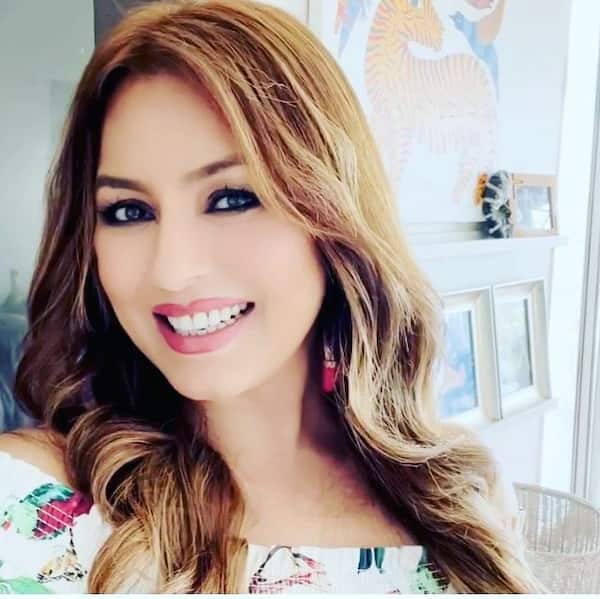 Mahima added that No one was with me when I was suffering from this deadly disease.I did not have courage to speak up about this with my parents.Only my sister knew it and she used to take care of me at that time.