Prominent actress Mariam Ansari has recently dropped magnificent and beautiful pictures from her vacation to Thailand.

Mariam Ansari is a very talented and young actress from Pakistan who was born in the year 1997.She always give people style inspiration with her scintillating looks. For those who don’t know, Mariam Ansari was born and raised in Saudi Arabia bur later on moved to Pakistan when she was nine.She pursued her career in Pakistan.

Mariam Ansari tied the knot with the son of legendary cricketer Moin Khan who was the former cricket captain.She is married to Owais Khan and they both are living a happy life together.Their lavishing wedding pictures went viral on internet and were complimented by a lot of people.

The couple has recently headed towards Thailand to escape from their busy schedule here in Pakistan and spend some quality time with each other. 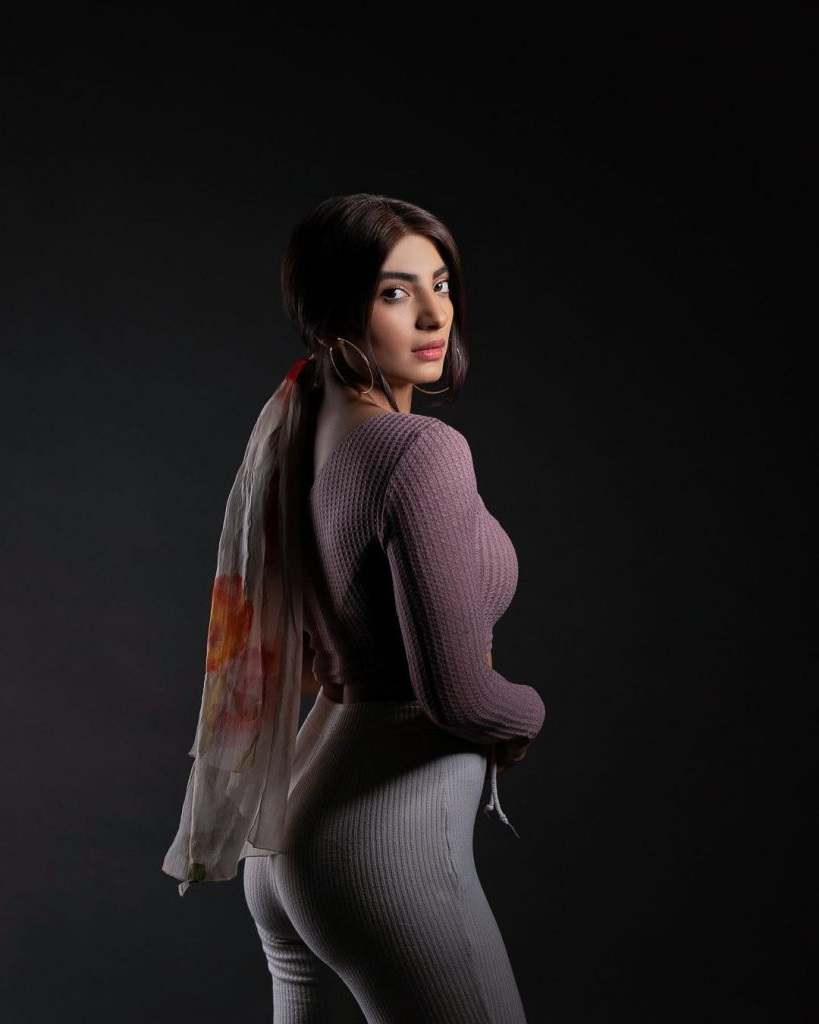 Mariam Ansari is the sister of Ali Ansari who is a very popular actor from Pakistan.She played a very important role in Saboor Aly and Ali Andari’s marriage.

Lets have a look at some beautiful pictures of Mariam Ansari from her vacation to Thailand in which she is looking drop dead gorgeous. 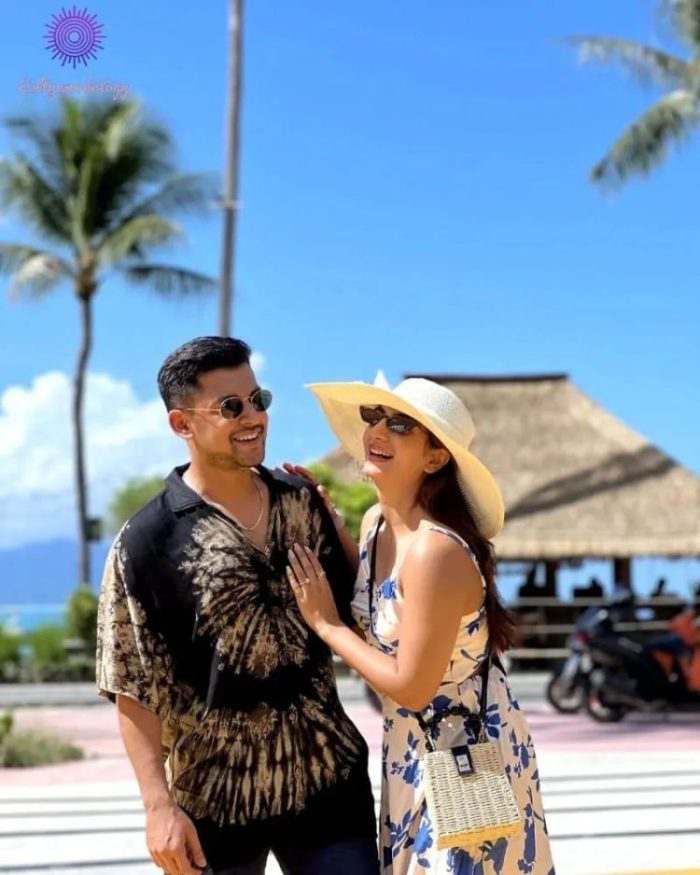 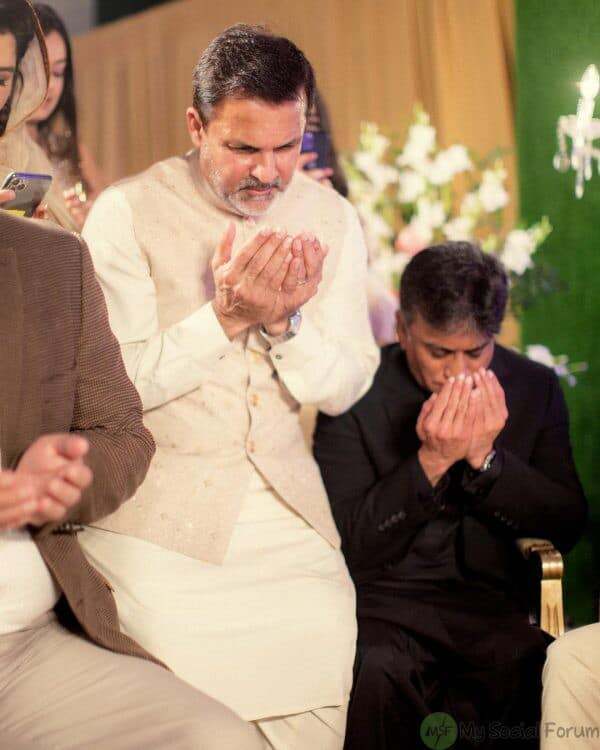