Mathira is a Pakistani-Zimbabwean model and actress who is mostly known for her bold looks and statements.Mathira never hesitates to place her opinion on a thing which is going in a wrong way.Currently,she asked Hania Aamir to remove one of her dance videos because there was name of ALI present in the song in which Hania was showing her dance steps. 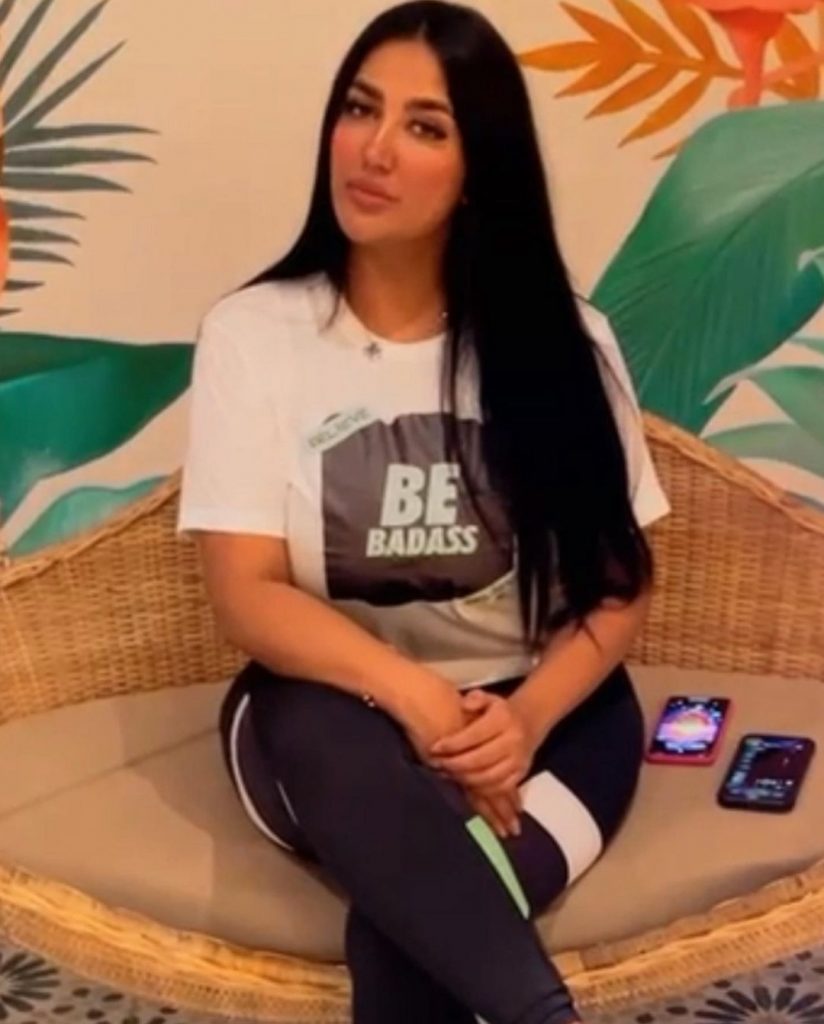 Mathira is often criticized for her bold dressing but she never takes people’s opinion seriously and continue to dress what ever she wants.She has been a part of the industry for a long time but she is mostly trolled on social media by the netizens.

Mathira has been in the limelight for her controversies with other people.Rough and tough from the outside but she appears to be like other girls who require love and affection.It should be noted that Mathira exchanged rings with Farran J Mirza in 2012 but unfortunately they both parted ways due to some personal reasons in 2020.Mathira has a son Aahil Rizvi from her first hubby.

Recently,Mathira shared her feelings that she adapts a very soft behaviour and never wants to hurt someone with her statements,in an interview.She tries to stay strong but there was some incident that broke her and hurt her.

Her look in that interview was criticized by a lot of people.She is seen adapting a purple short top.In that interview, she was asked that how one could overcome his/her possessiveness. In answer to that question she replied very boldly:
I have learned to overcome possessiveness by very much difficulty but when you trust someone blindly,then there should be no name of possessiveness in your life.AP SAMJHTY HO K EK BANDI AYE GI OR YE JA K LEY LAY GA US KI YA PHIR YOU KNOW YE HI AAP SOCHTY REHTY HO K ABHI YEH 2 MINUTE ROOM MEIN THA TO SHAYAD BAAT NAHI KAR RAHA THA SHAYAD CHUMIYAAN LAY RAHA THA YA YEH 2 MINUTE ROOM ME THI TO SHAYAD YEH DY RAHI THI. TO IS TARHA YEH HOTA H KY WHEN YOU TRUST SOMEONE BLINDLY TAB AAP KA POSSESSIVENESS MAR JATA HAI”. 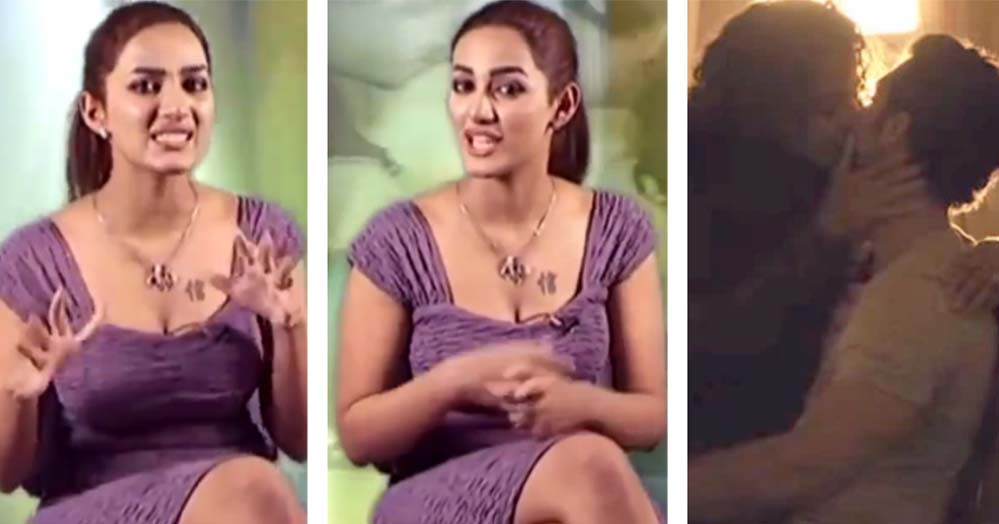 This was the statement made by Mathira on how to overcome possessiveness.How did you guys find this article?Must tell us in the comment section below and don’t forget to follow us on Facebook for daily updates from all over Pakistan.
Thanks 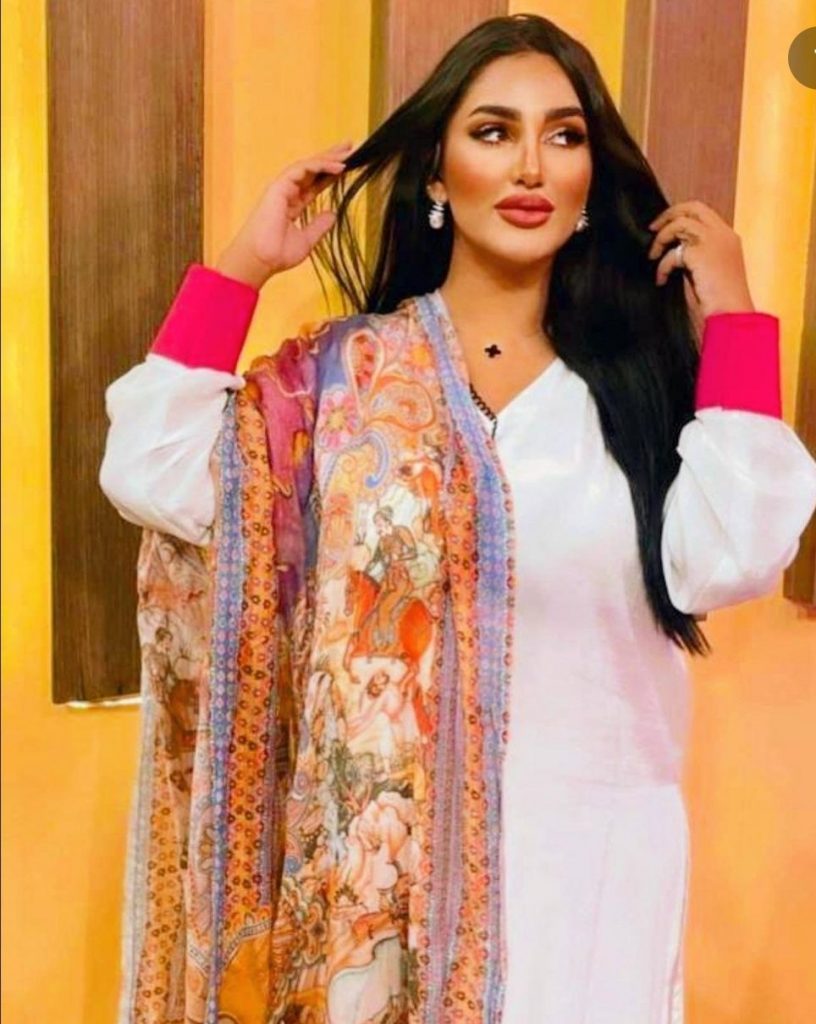