Maya Ali never fails to amaze her fans with her scintillating looks.She is one of the most versatile and veteran actress of Pakistan who was once the most highest paid artist from Pakistani showbiz industry.Maya Ali appears less in drama serials and more in movies.She is also credited by her name Maryam Tanveer but is mostly known by her stage name Maya Ali. 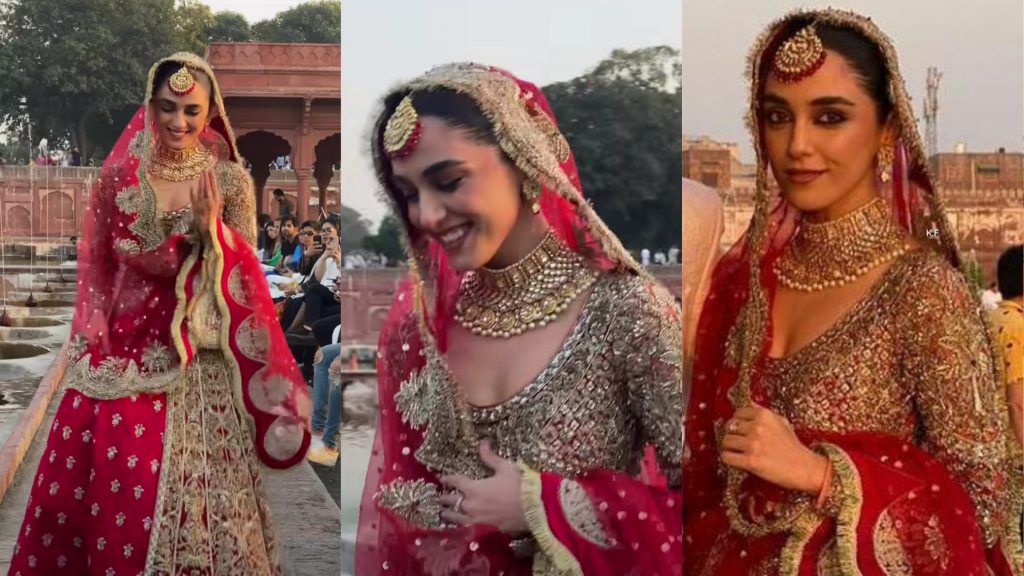 Gorgeous Maya Ali debuted her career by showing her appearance in drama serial Durr e Shehwar.She later on gained much momentum and recognition in such a short period of time.Her one of the most successful movies include Teefa In Trouble in which she played the main role opposite to Ali Zafar.It was aired on Tv screens in 2018.

It should be noted that Maya Ali is still unmarried but people are assuming that there is something special between Maya Ali and Bilal Ashraf as they have a very good chemistry between each other.They both are often seen as co stars and just a few days ago,Maya Ali wrote a note on his birthday and posted it on Instagram.She called him the most caring person around her.Maya Ali also titled him as Limited Edition. 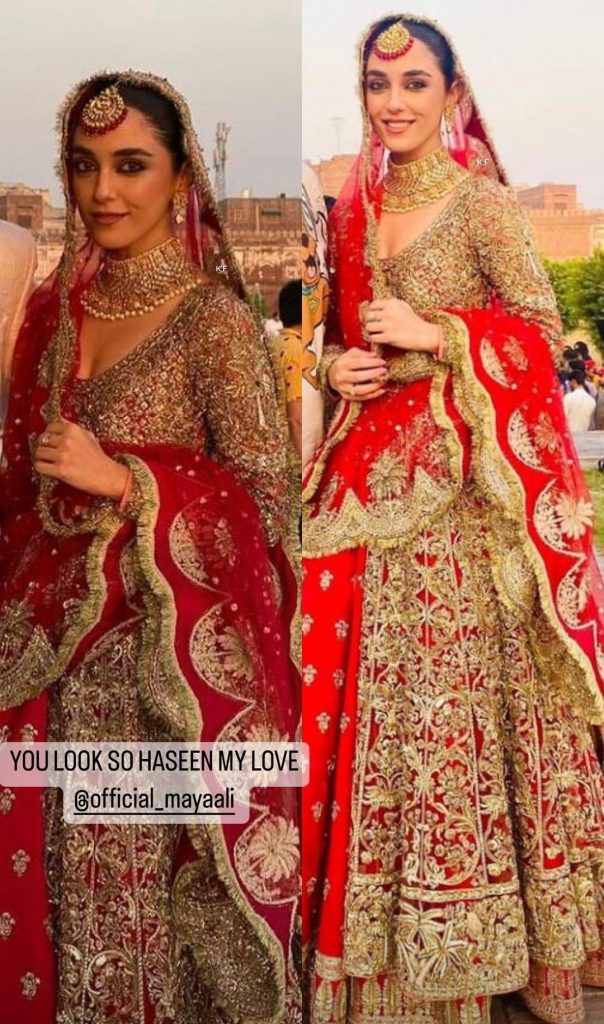 But in today’s article,we will look at some photographs of Maya Ali in which she is seen wearing a bridal dress and looking drop dead gorgeous.She is looking extremely astonishing and radiating glow out of her.She became the bride for well known Pakistani designer Hussain Rehar’s new collection.It can be seen in the video that she is doing a ramp walk for Hussain Rehar by wearing his designed wedding dress.You can see the pictures below. 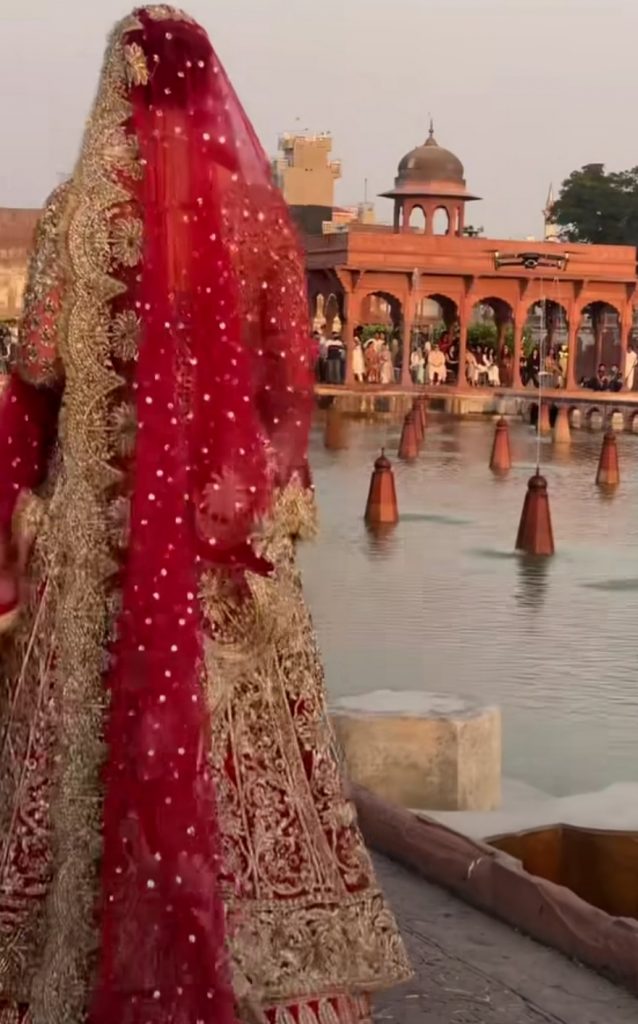 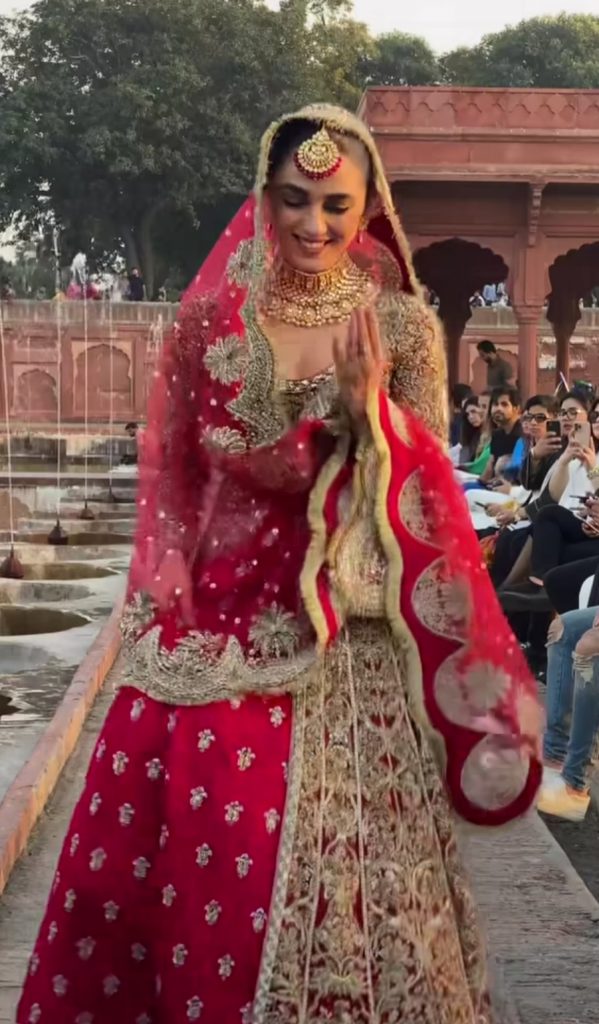 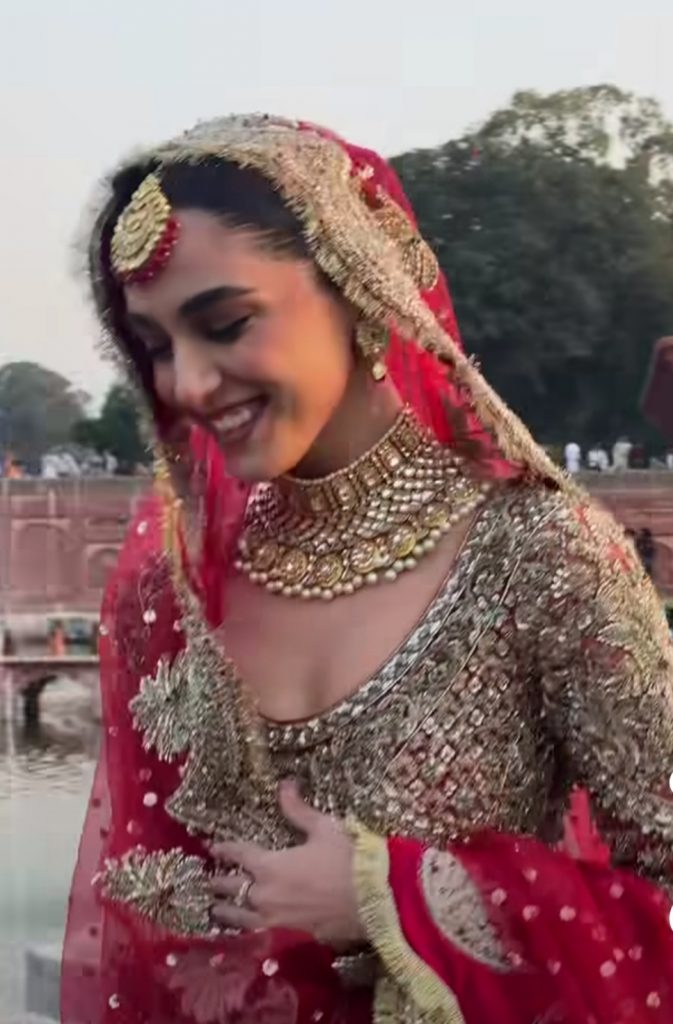 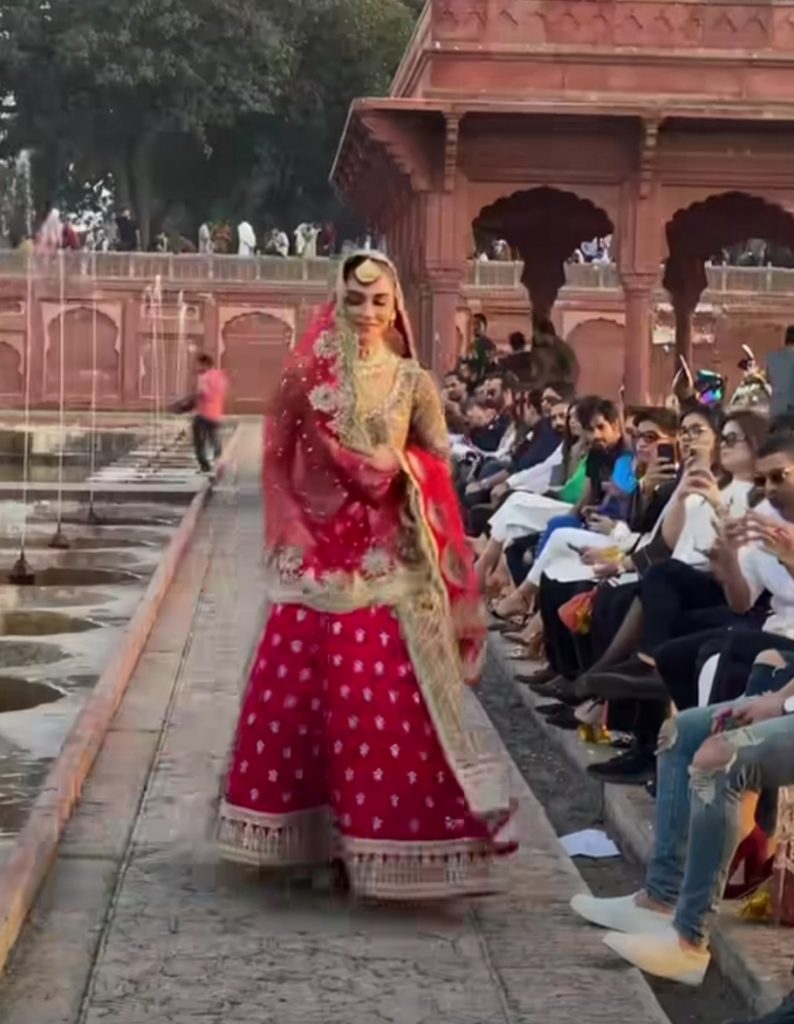