Momina Iqbal is hardly trying to make a name for herself into the showbiz industry and she has finally succeeded after people saw her performance in the drama serial Meray Humnasheen. 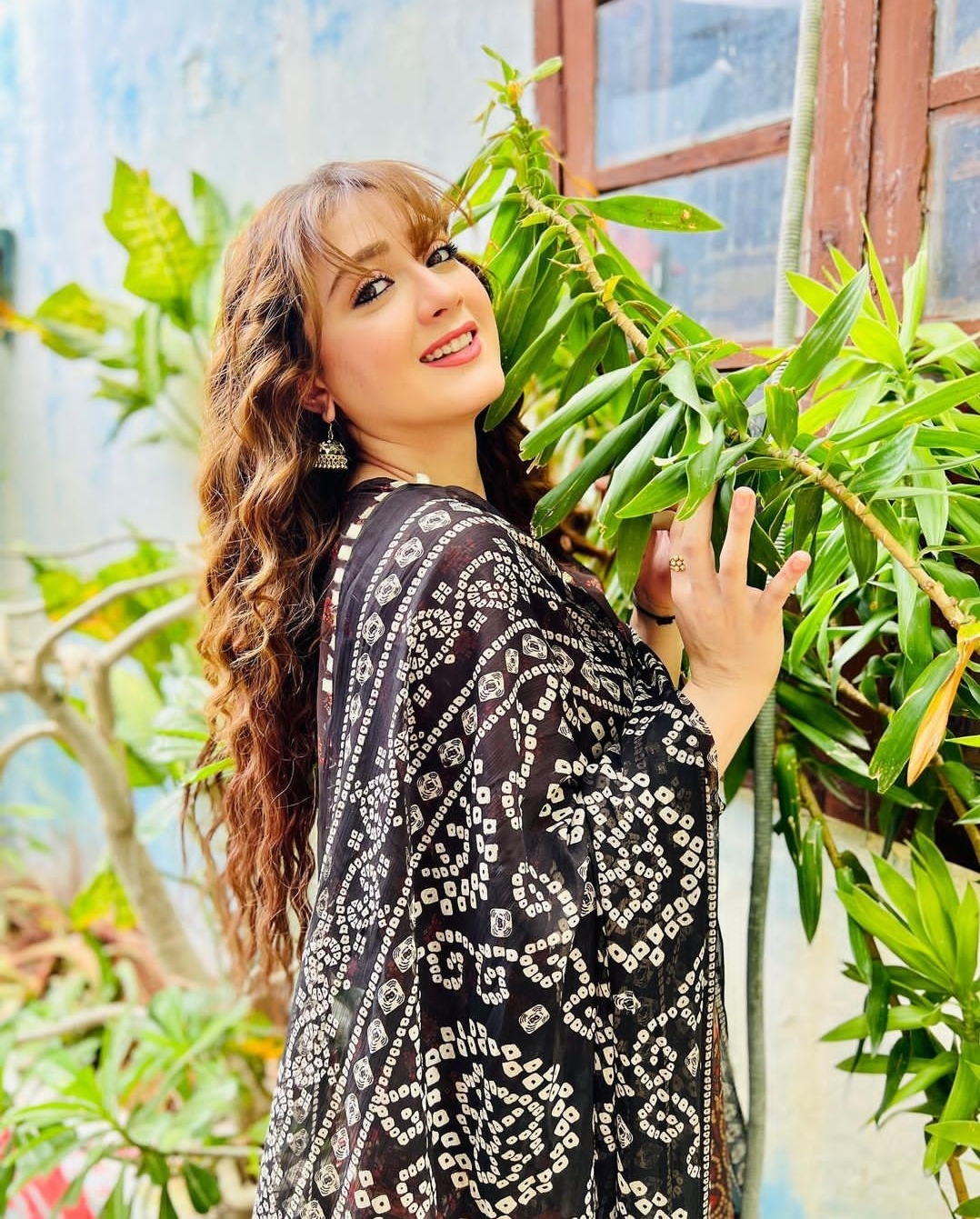 Meray Humnasheen is ongoing drama serial on GEO Tv in which Momina Iqbal is portraying her role as a jealous sister in law.

Momina Iqbal is a very cute and beautiful lady in Pakistan showbiz industry and her performance is slowly emerging as she is getting more to work.She made her acting debut in the year 2018 by entertaining people as female protagonist Maryam in Parlour wali larki.After her performance in Parlour wali larki she got a plenty of offers and performed in some hit serials like Khuda aur Muhabbat 3,Ehd e Wafa,Ishq me Kaafir and few more.

Momina Iqbal takes only selective projects in which she thinks that she can play a good role. 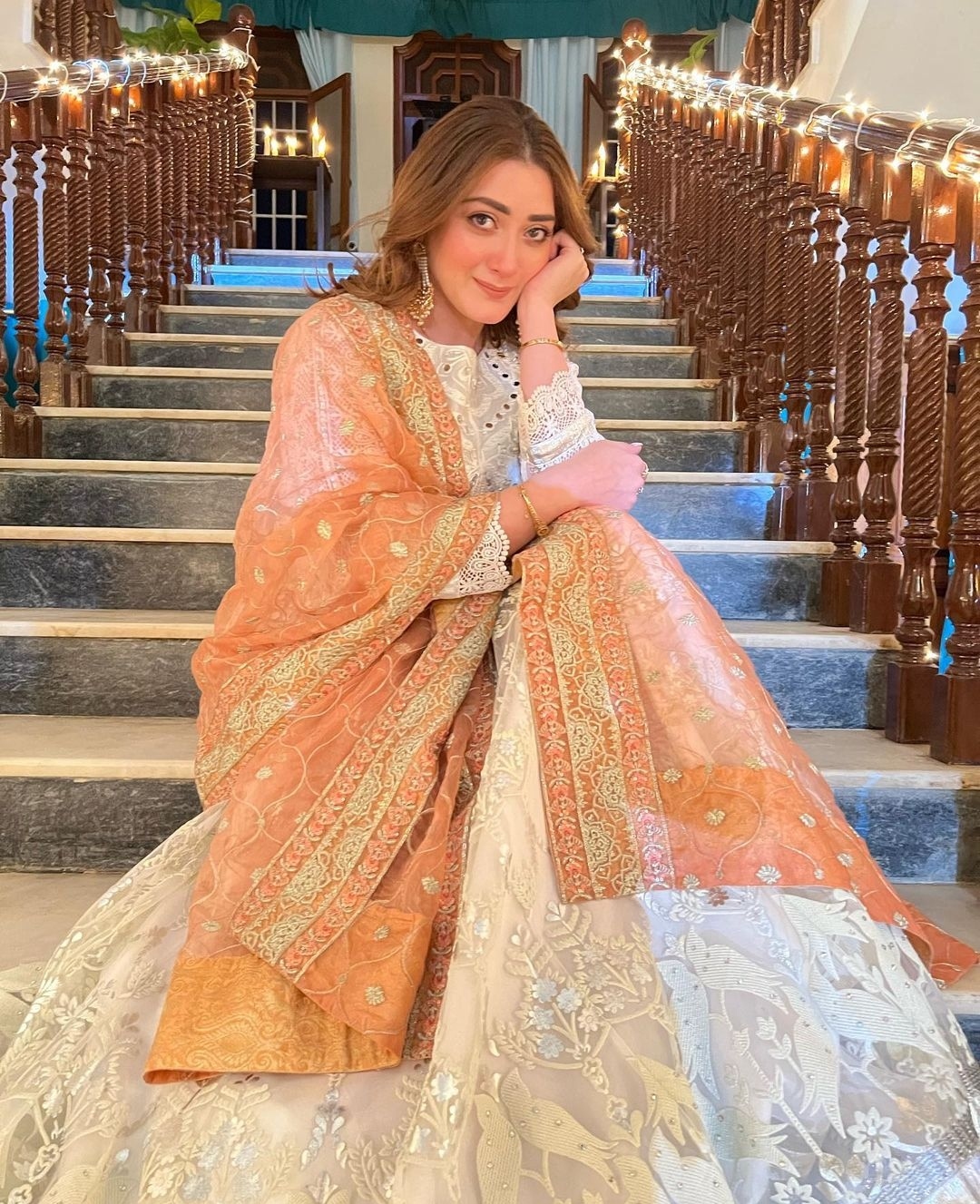 Momina is still unmarried but she keeps posting some love letters and cards received by an unknown person,she has not revealed the name yet.

If we talk about the age of Pakistani actress Momina Iqbal than she is only 29 years old,born in 1992.Once she revealed in an interview that she passed through a lot of hardships and struggles to get here in the showbiz industry and make a name for herself.

Momina keeps posting her beautiful and decent pictures on her instagram handle to be connected with her fans.Recently,she posted some astonishing and breathtaking photographs on Instagram.Have a look at those pics below. 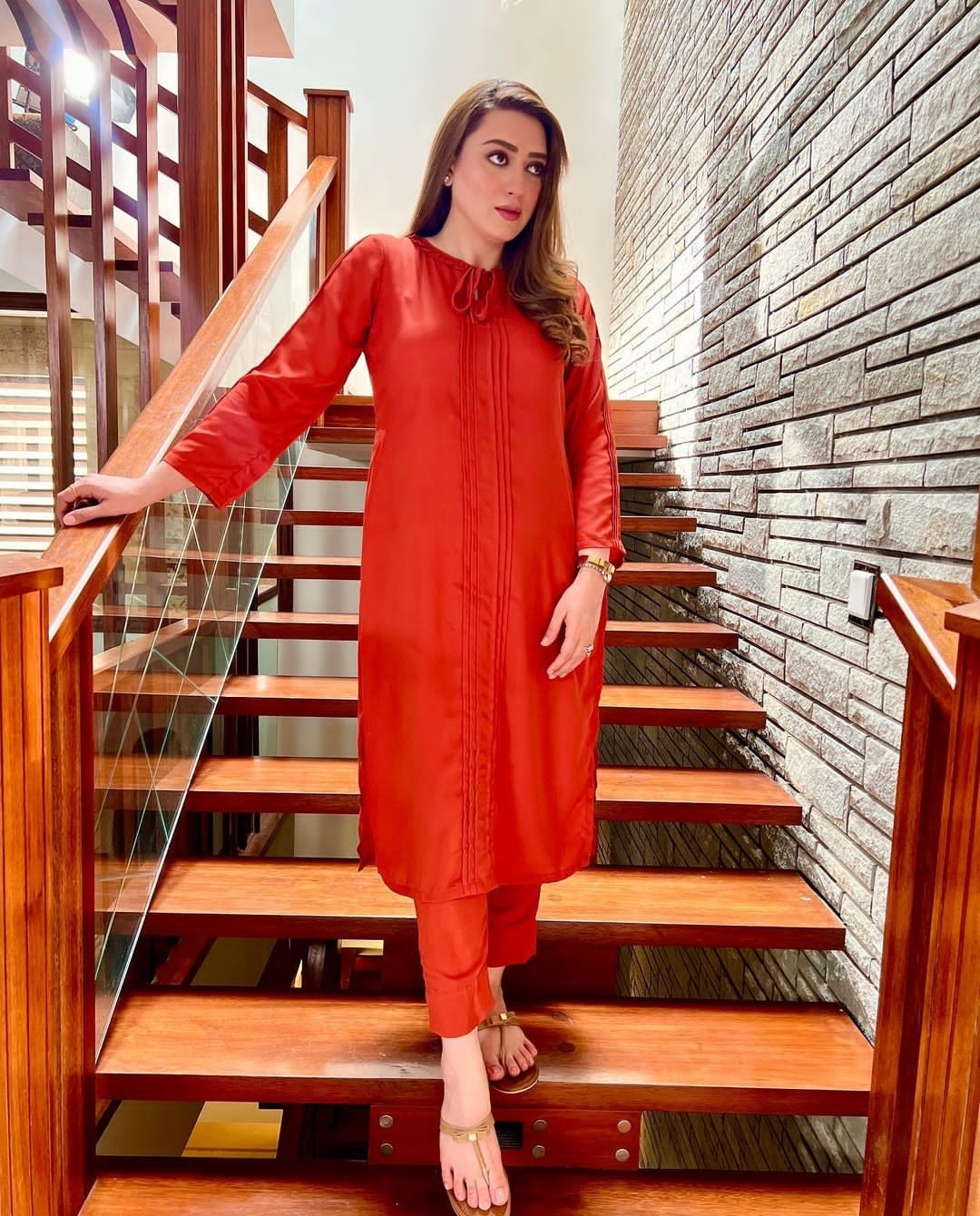 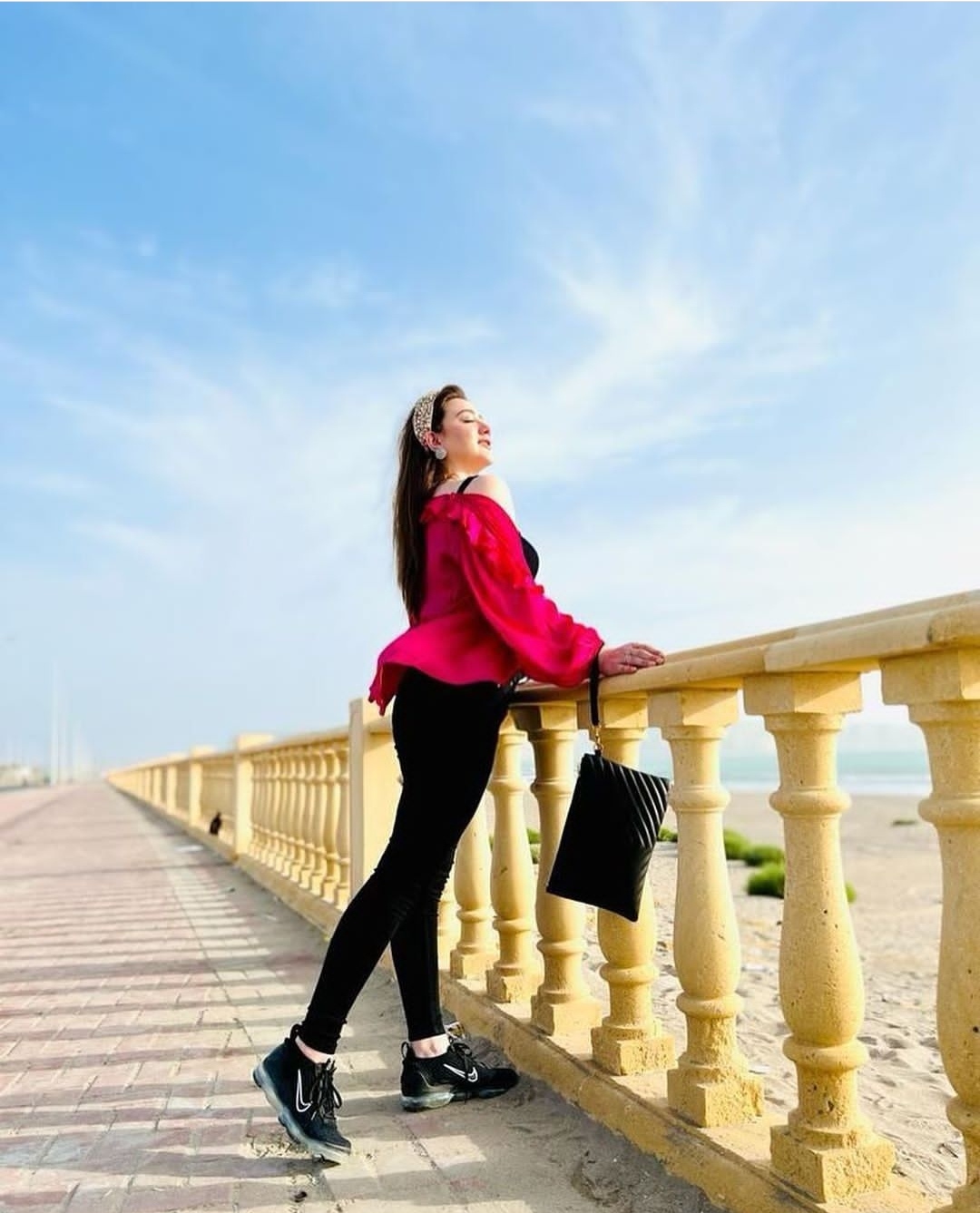 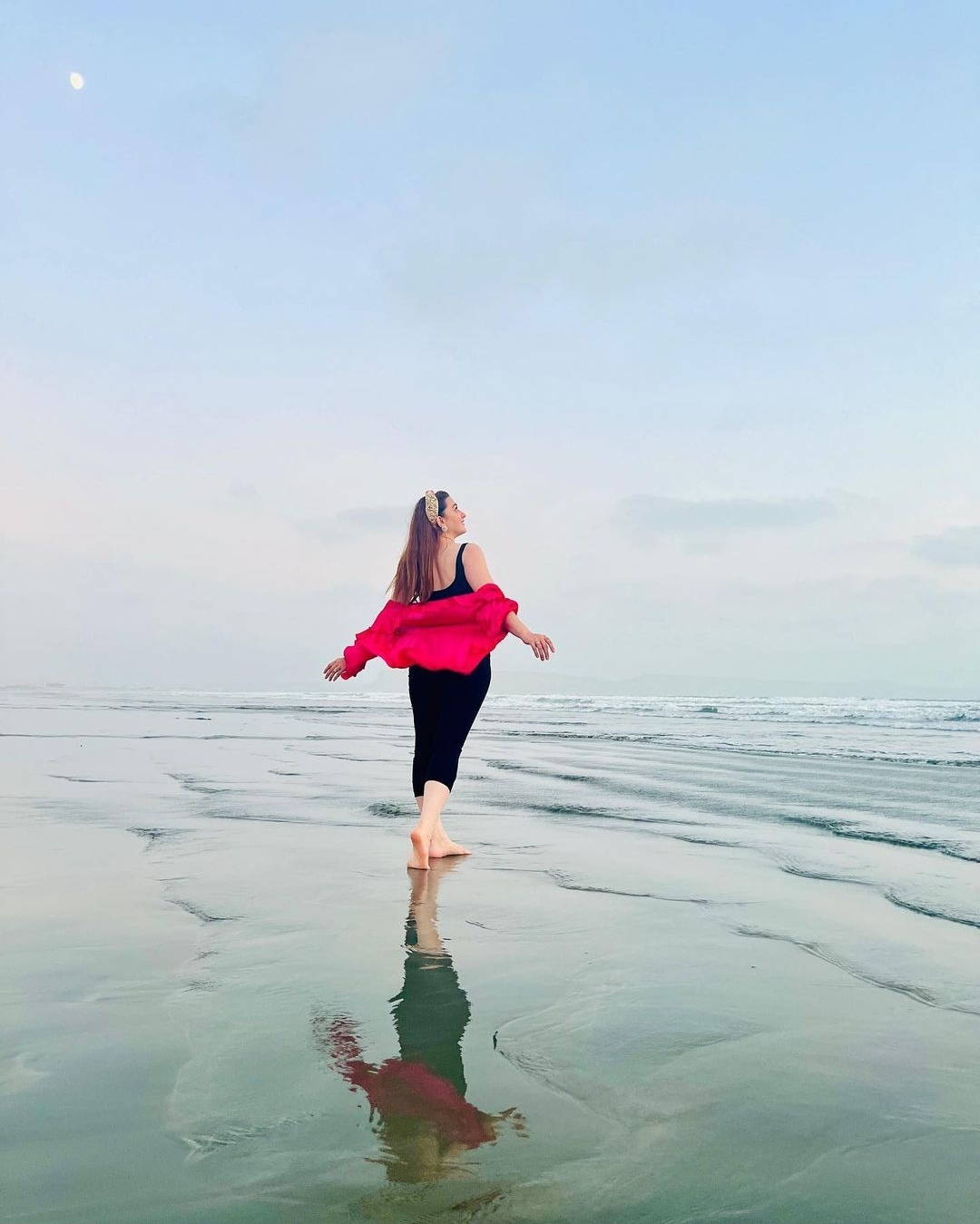 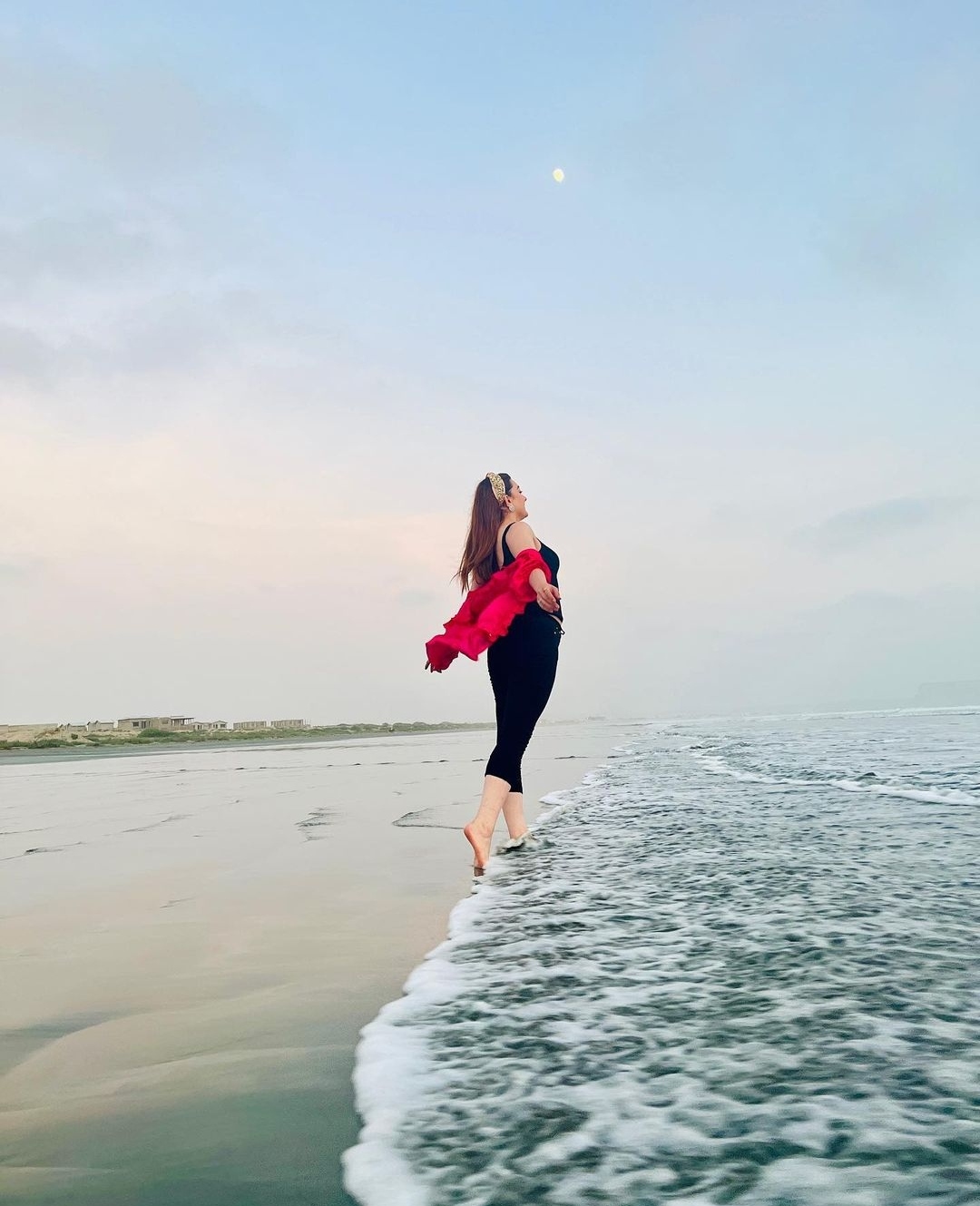