Silah Yasir is the only daughter of famous actor Yasir Nawaz and well known host Nida Yasir.Recently,her parents celebrated her birthday in Dubai in a very lavishing way.

Nida Yasir is considered as one of the best hosts of Pakistan often credited as the Good Morning lady because she is hosting the Good Morning show from more than 5 years now which airs on ARY Digital and is the most famous and loved show of Pakistan.The famous host and actress of Pakistan Nida Yasir was born in 1973 and now she is 48 years old.She has made a stronghold over the showbiz industry of Pakistan and has accomplished a good reputation. 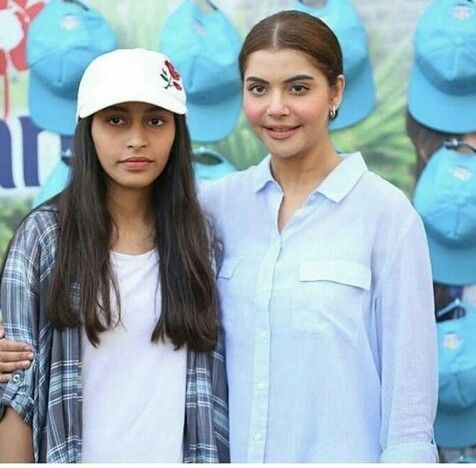 When Nida Yasir stepped into the showbiz,she was not as charming as she is now.People often ask her how she transformed herself from Nothing to having so much confidence.

While Yasir Nawaz is a Pakistani director and producer also a model.He has directed some of the hit movies of Pakistan including Wrong Number, Wrong Number 2 and Mehrunisa V Lub U.

Did you know that Nida and Yasir Nawaz are blessed with 3 children.They have one daughter Silah Yasir and two sons named Farid Yasir and Baalaj Yasir. 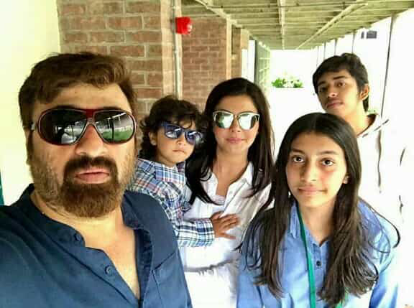 The beautiful couple chose themselves as soulmates in 2002 when Nida was only 28.They both recently celebrated their 19th marriage anniversary and posted some beautiful snaps on their social media handles.
Lets have a look at some astonishing pictures of Nida Yasir with his husband and children. 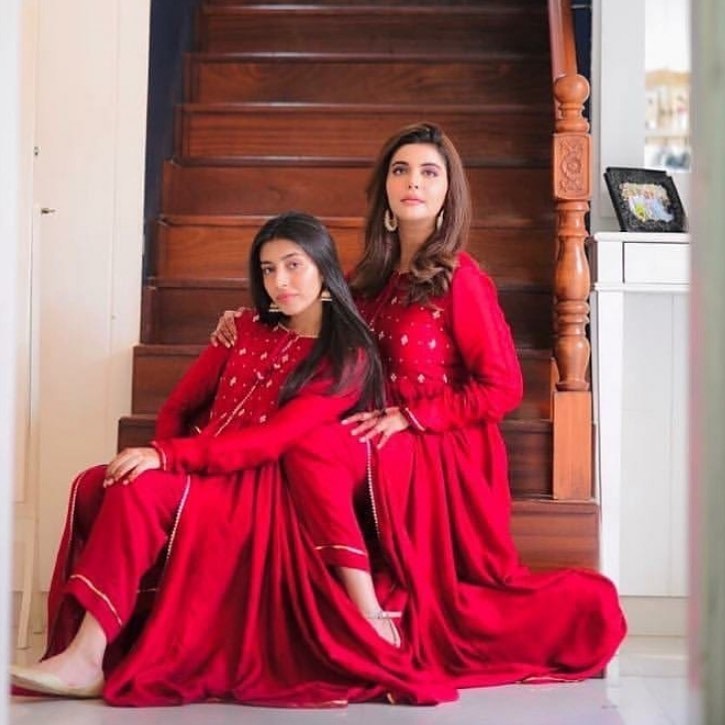 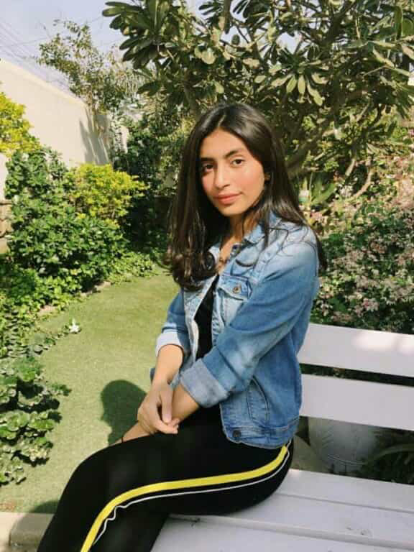 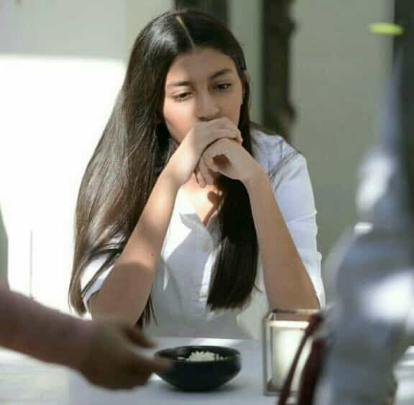 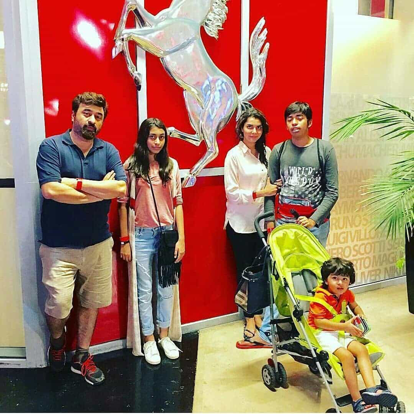 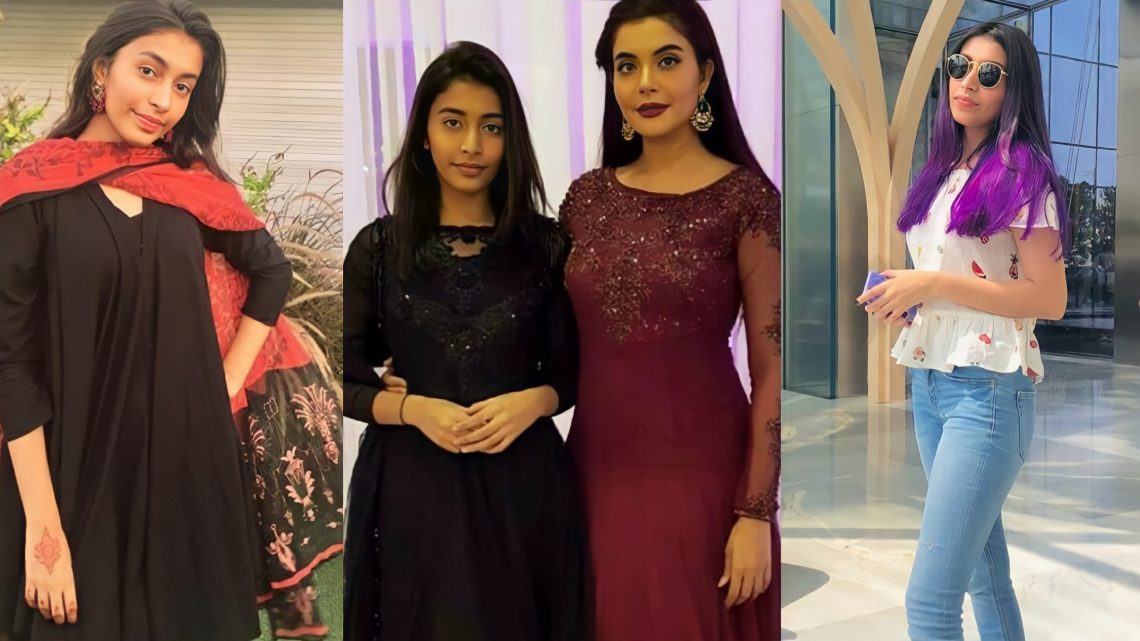