Nida Yasir is well known for her Good Morning show which airs on ARY digital.Beside hosting Morning shows and television series,she is also a famous actress of Pakistani showbiz industry known for her role as Saima in the drama serial Hum Tum which was aired on GEO tv in the year 2010. 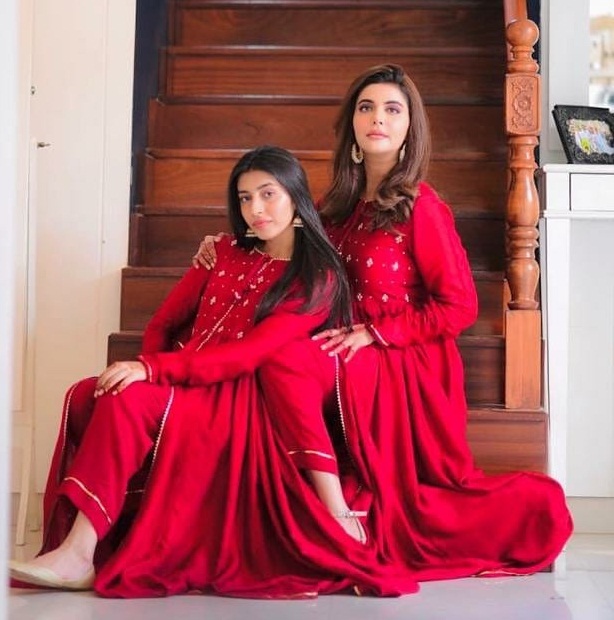 Nida Yasir has worked with many reputed and renowned brands nationally as well as international.

Nida Yasir was a trending topic a few months back because she always invites every other celebrity or common person who goes viral on social media.People were trolling her saying ‘She has invited Half of the Pakistan at least on her show’.

If we talk about the Instagram handle of Nida Yasir than she has a total of 2 million followers on instagram and her fan following is increasing day by day.

Nida Yasir’s morning show has been running from past 10 years and It is loved by all the womens neglecting the age group.Nida Yasir has also performed in a comedy drama Nadaaniyaan before doing the Morning Show.

She is married to Yasir Nawaz who is also in the same profession line,they both tied the knot in a lavishing wedding in the year 2002 and they have 3 children.

Lets have a look at some scintillating eid pictures of Nida Yasir with her family and don’t forget to tell us your views about their beautiful family pictures altogether. 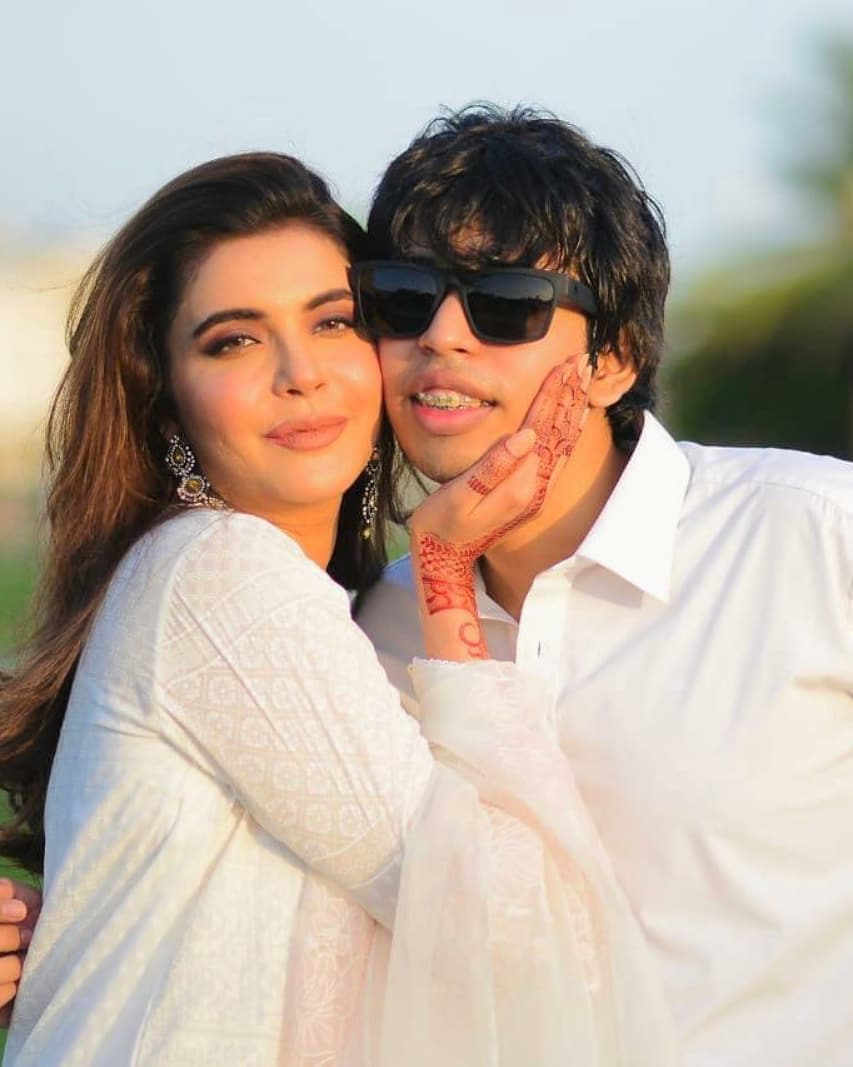 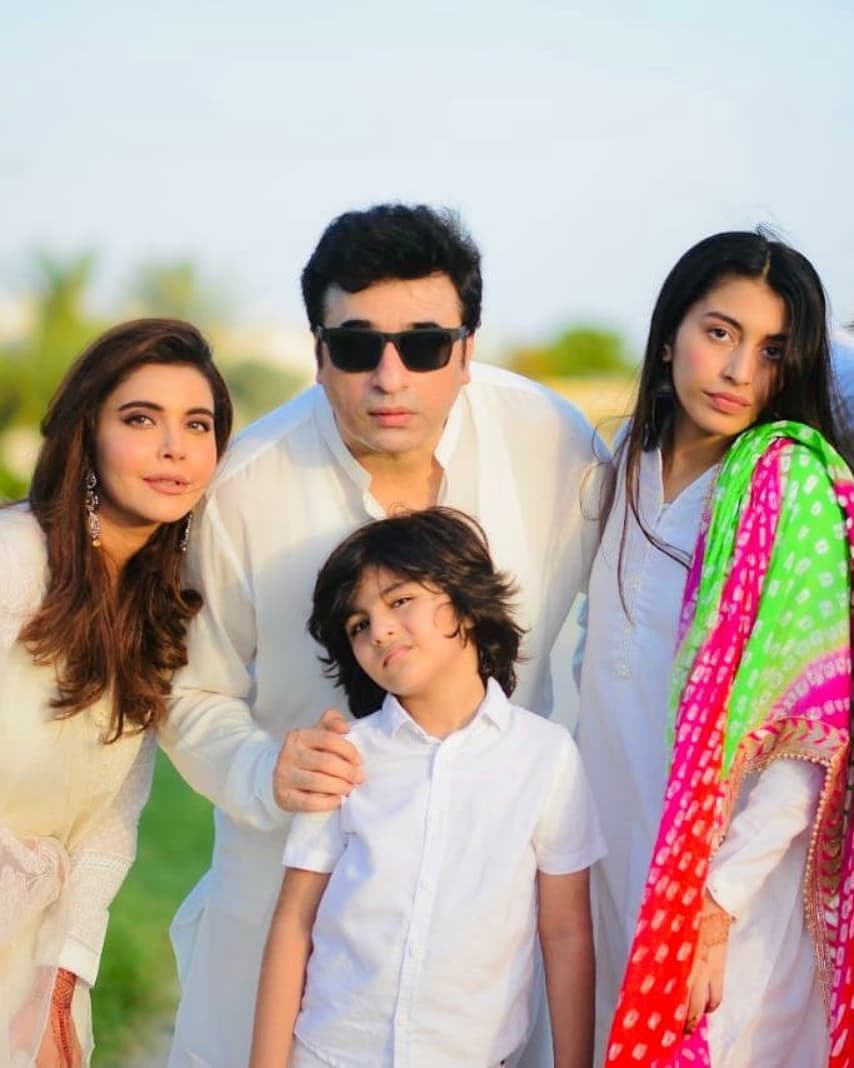 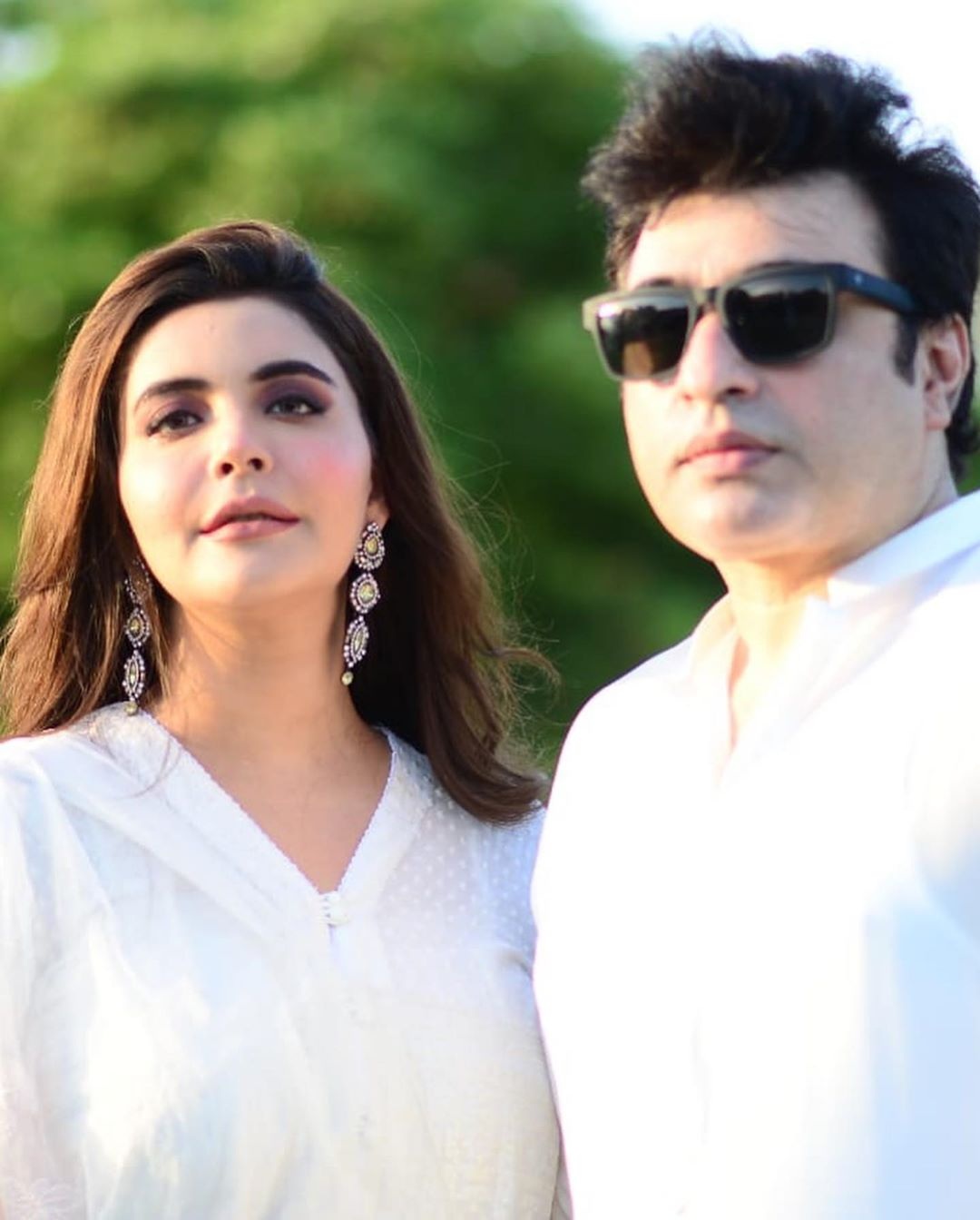 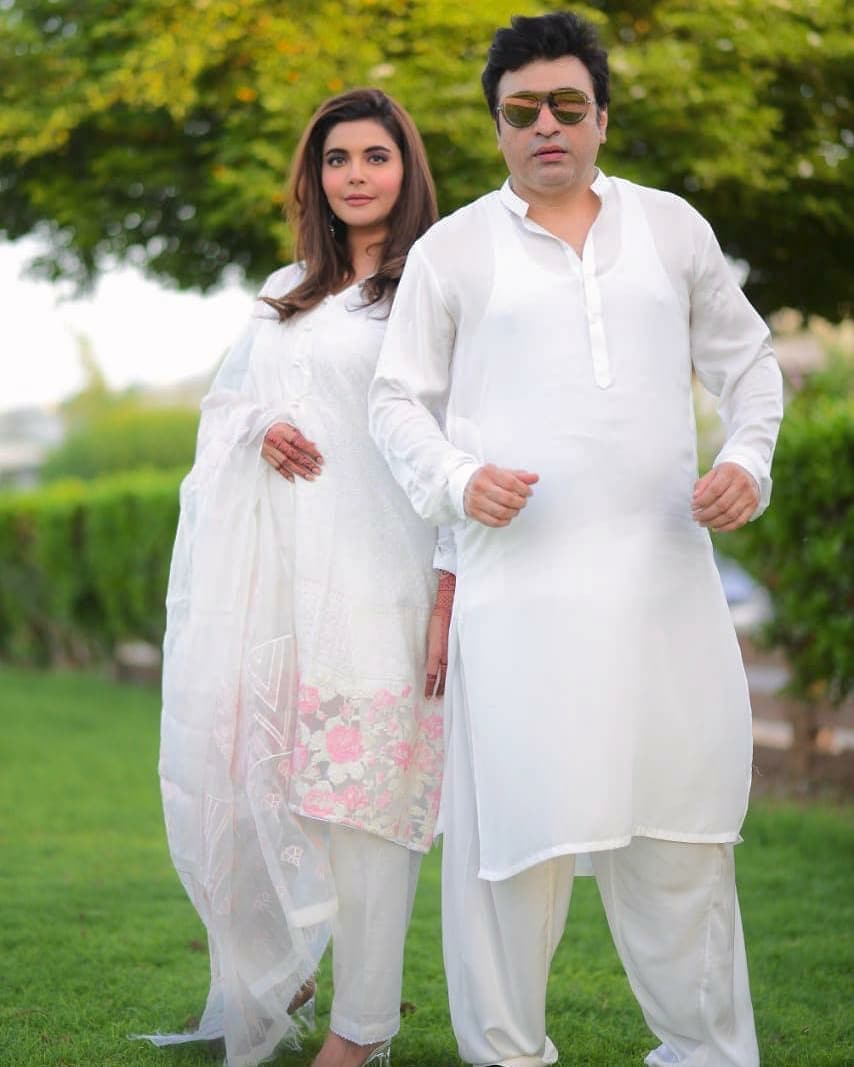 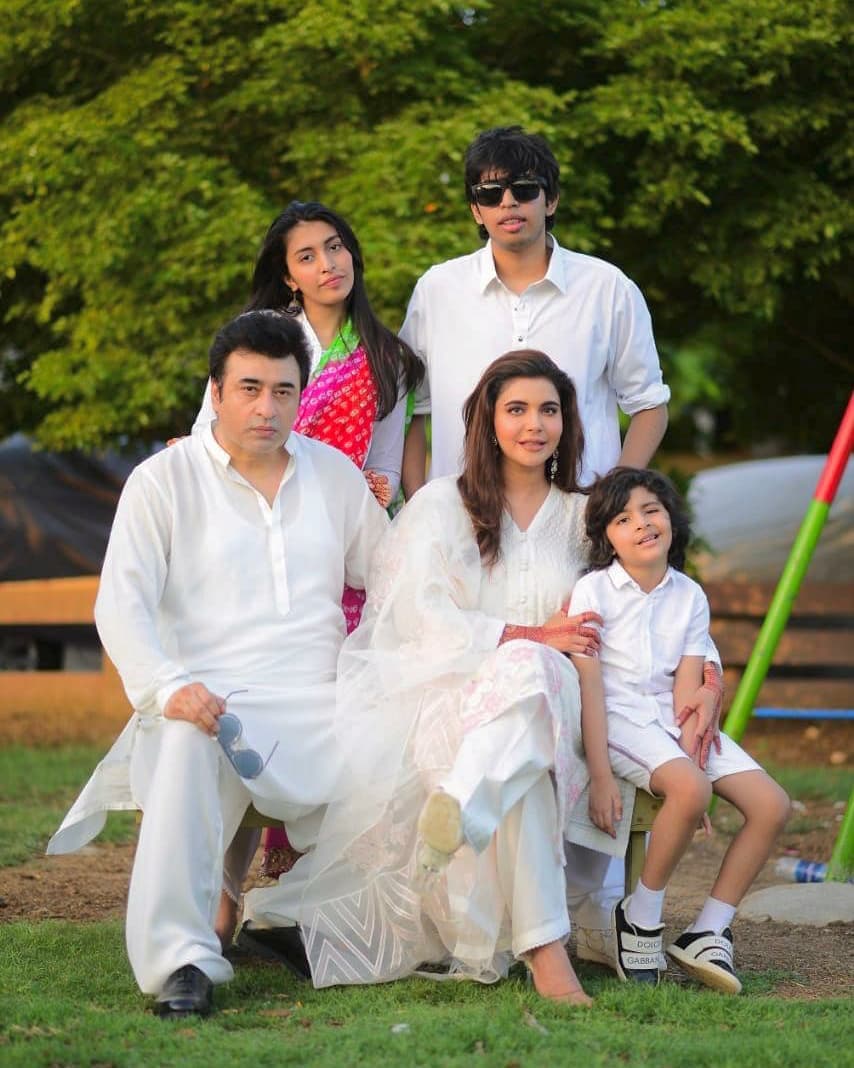 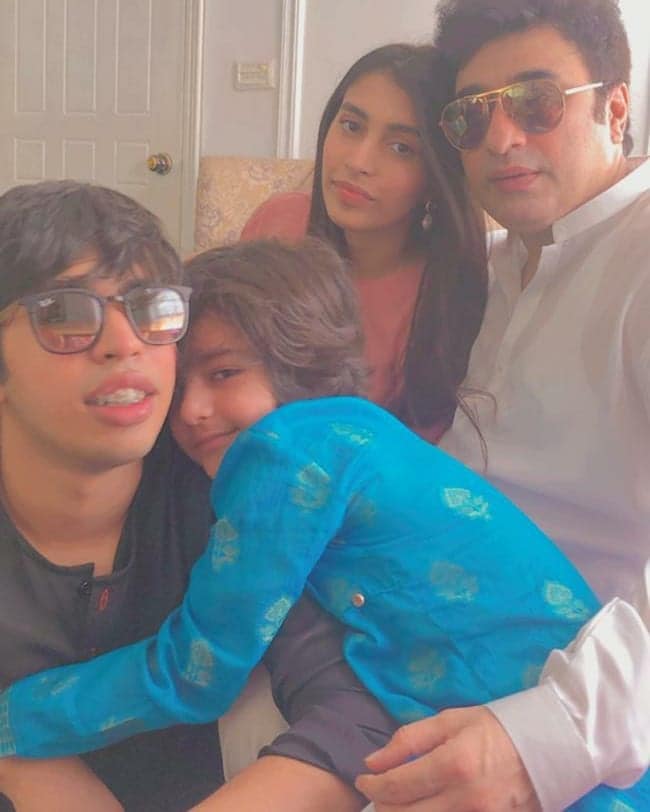 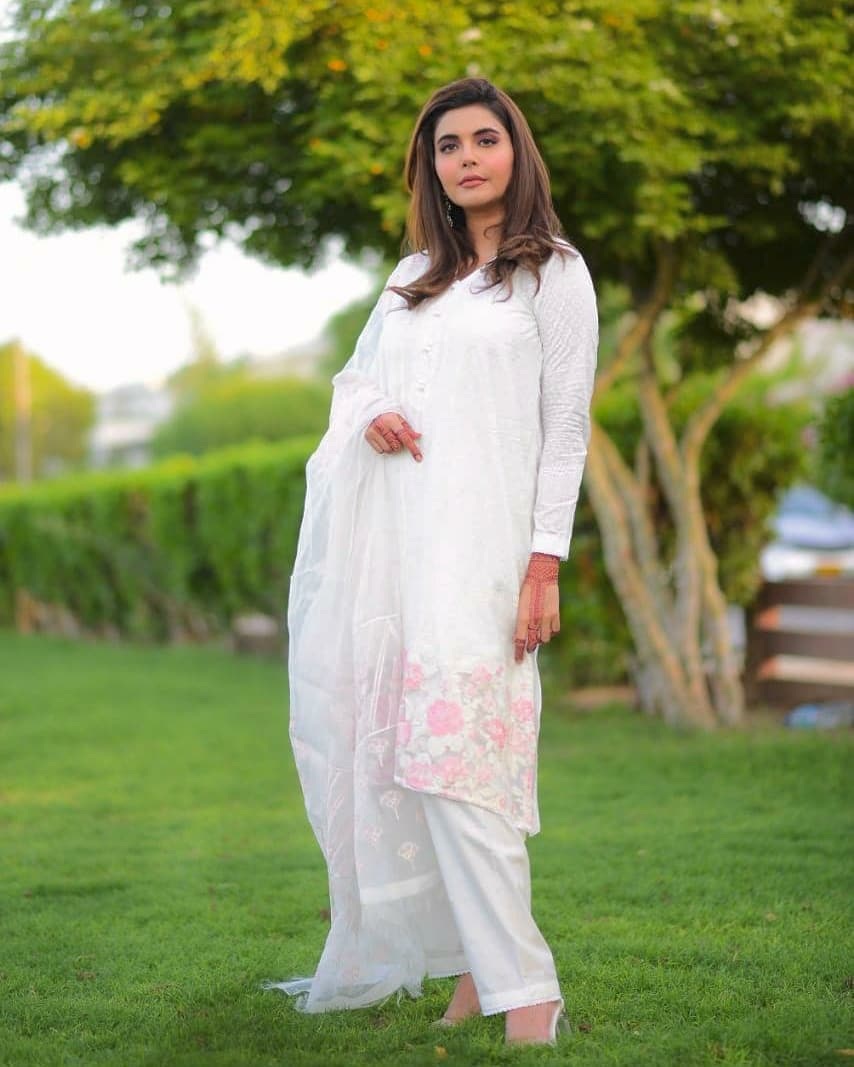