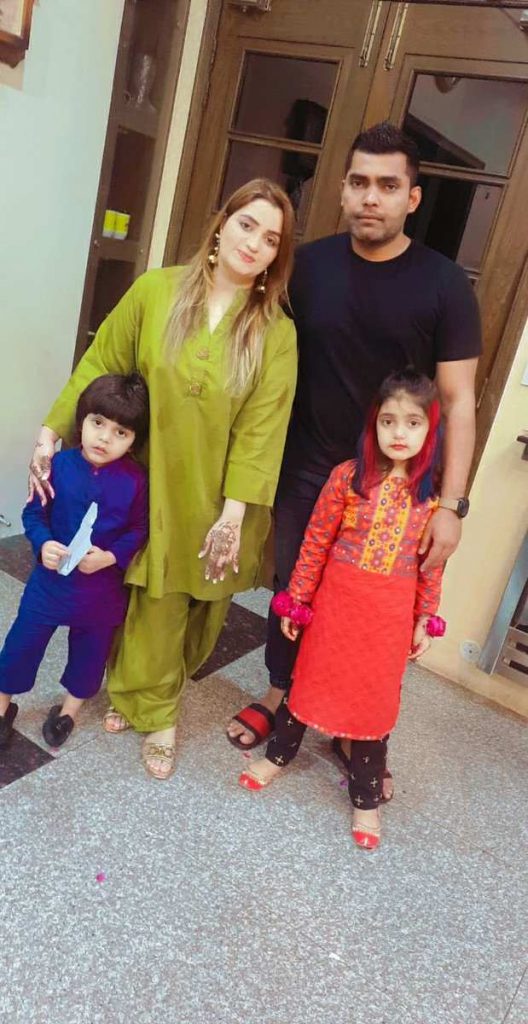 It should be noted that Umar Akmal is married to Noor Amna and they both often share their pictures on their social media handles.Umar and Noor tied the knot in 2014 in a lavishing ceremony. 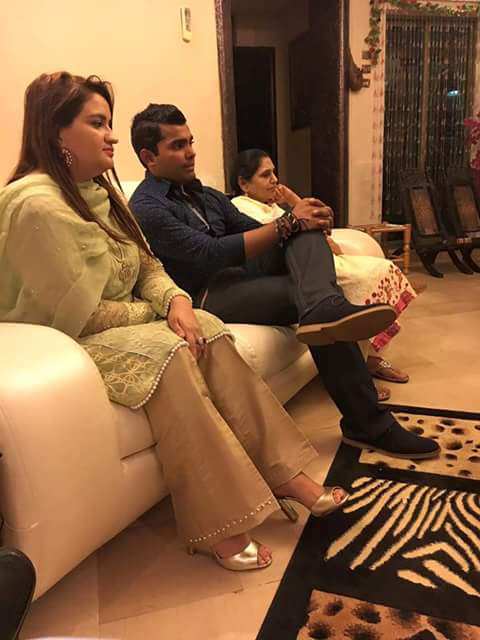 On the occasion of their wedding anniversary,Umar Akmal posted a picture with his wife by captioning it as, ‘No one can defeat the miracles of your love. You have brightened my day. Knowing that you are mine makes me feel very lively . Happy wedding anniversary . My lovely wife’.

Umar Akmal often remains in the limelight because of his funny english.He is often trolled for speaking and copying english phrases from google.Farhan Siddiqui wrote, “Give Umar Akmal a score of 10 out of 10 for copying and pasting exactly from google. If he wished me a happy birthday on my wedding anniversary. ” 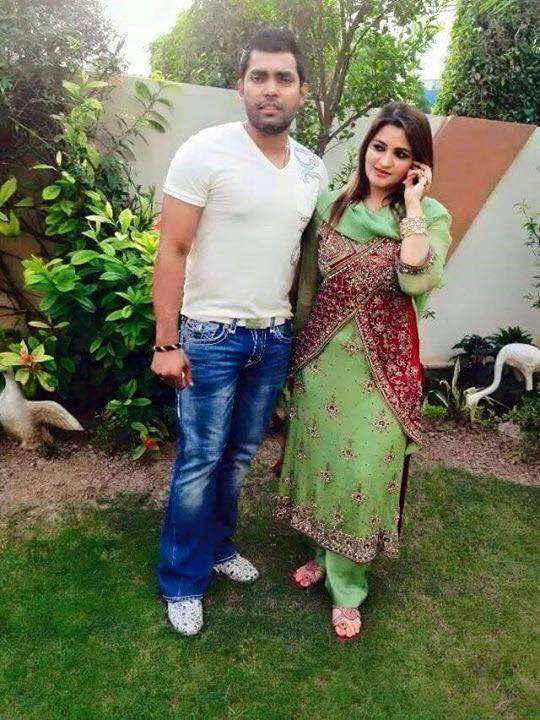 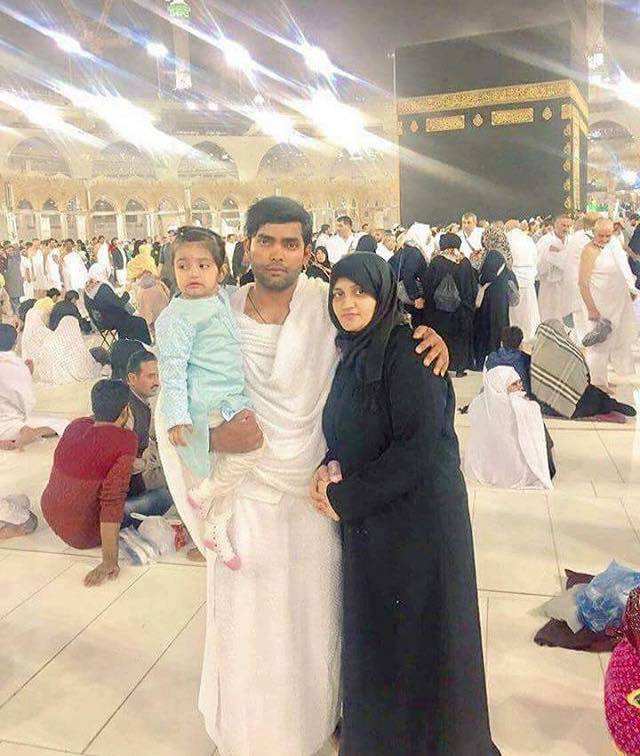 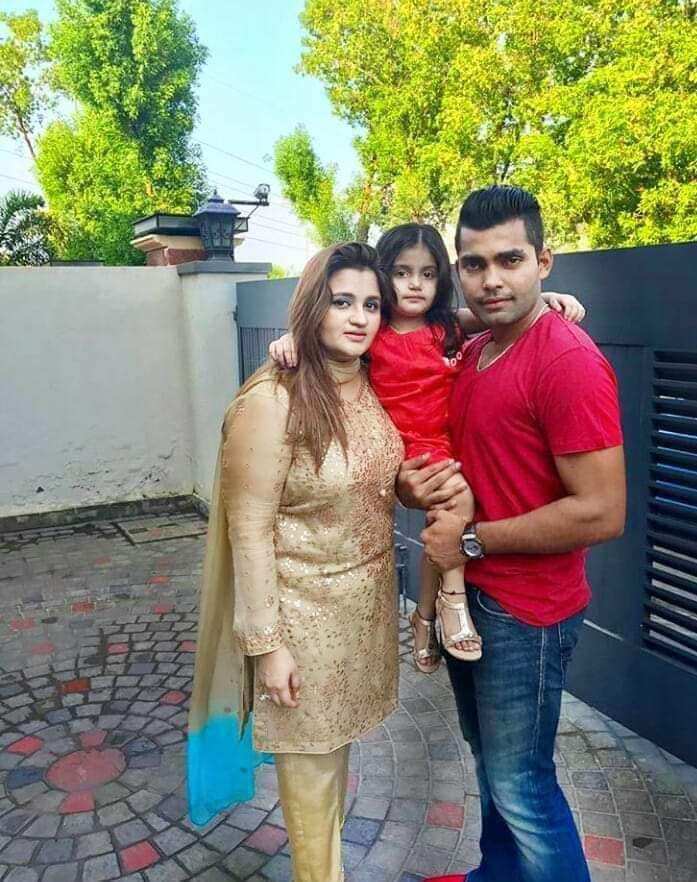 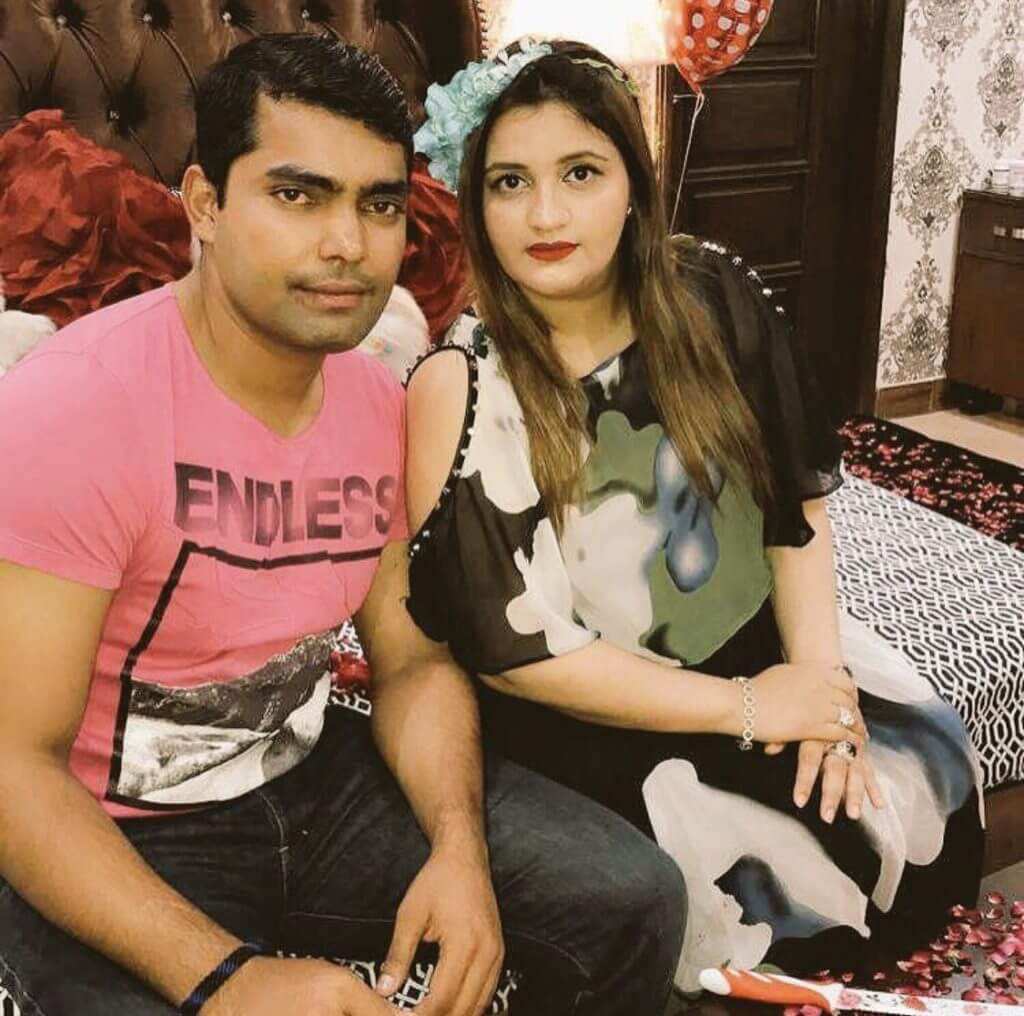