Zeba Bakhtiar was one of the most popular actress in the 90s.She has worked in Lollywood as well as Bollywood also.Zeba Bakhtiar is mostly known for her romantic Bollywood film Henna and a Lollywood based movie Sangam. 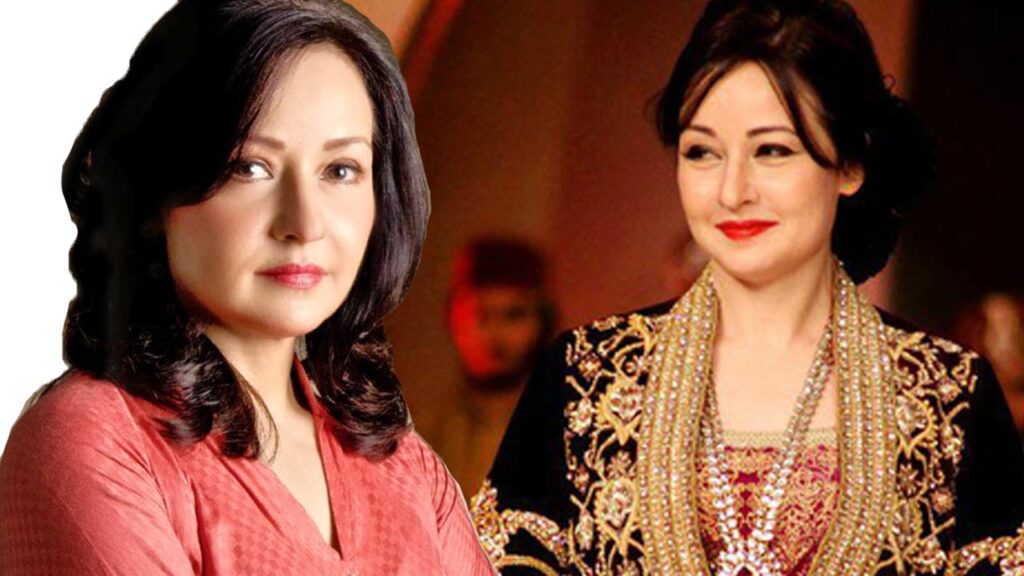 It may be recalled that Zeba Bakhtiar and Rishi Kapoor had worked together in the Bollywood super hit film ‘Henna, which was released in 1991 and ‘Hennaa’ was Zeba Bakhtiar’s first Indian film.

After Rishi Kapoor’s demise,Zeba Bakhtiar wrote a very emotional note about him and thanked him for teaching her too much at the time of shoot.
Zeba Bakhtiar wrote that “it is not known and time passes so fast, it seems that the shooting of the film ‘Henna’ is only a matter of tomorrow, the actress wrote, “I can’t write any more, just your henna.” 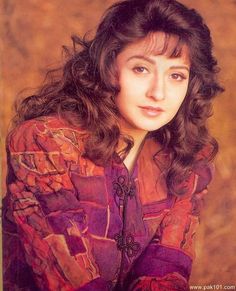 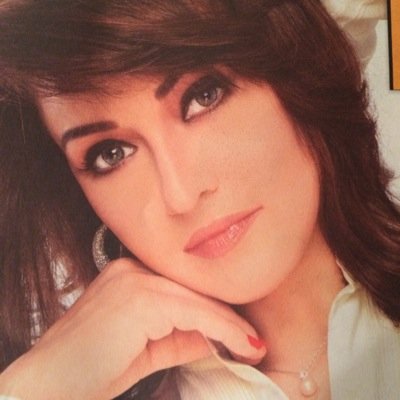 It should be noted that Zeba Bakhtiar has married four in her life and first three of her marriages unfortunately did not last long.She first tied the knot with Salman Gaillani in the year 1982.In 1989 she married Javed Jaffrey however denied this as rumours. Javed produced a Nikah Nama and the two divorced a year later.Later in the year 1993,Zeba exchanged rings with Adnan Sami but the two separated their ways after almost 6 years of marriage.After that,Zeba married Sohail Khan Leghari in 2008 and now they both are living a very happy life together. 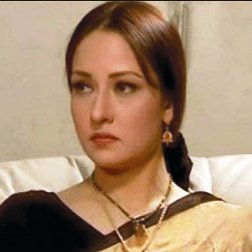 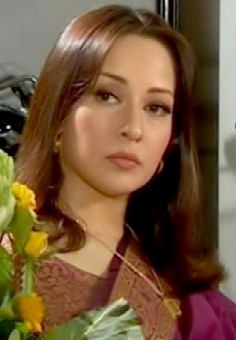 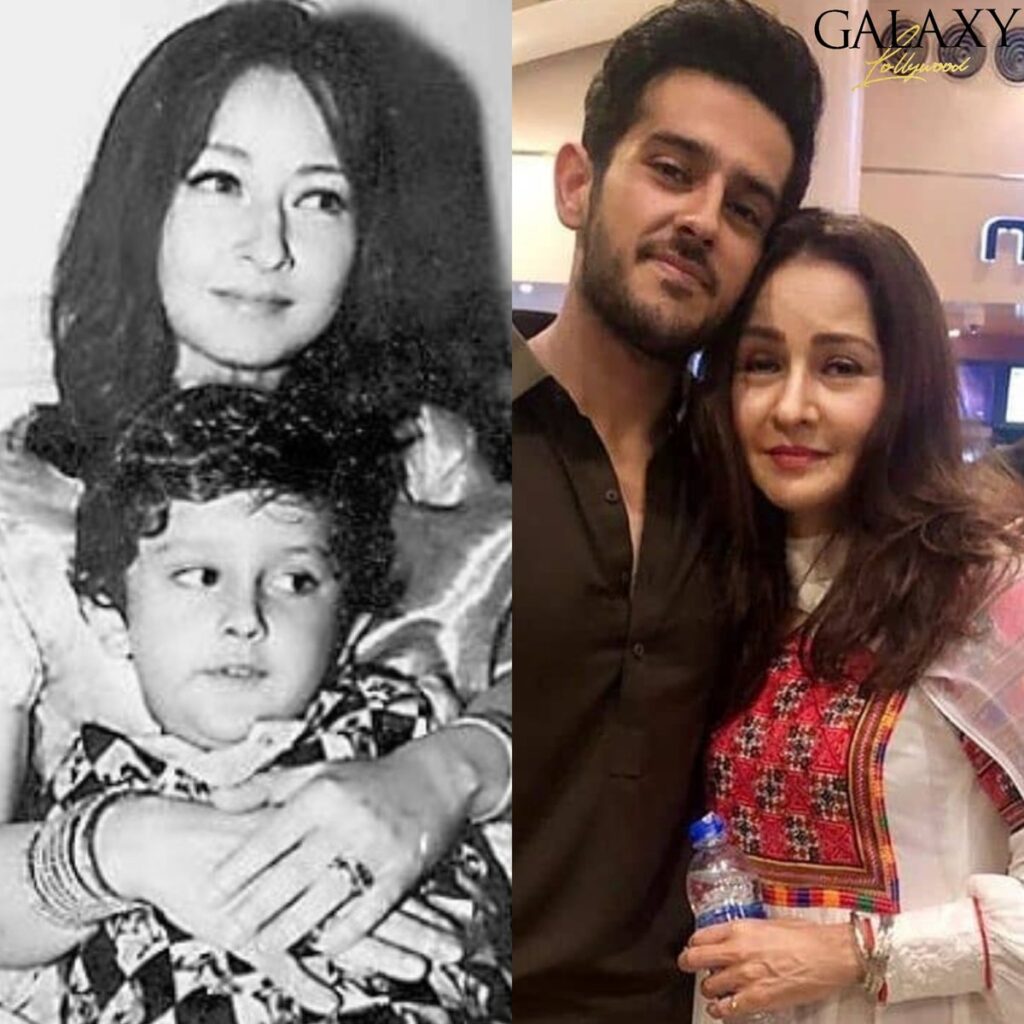 For those who don’t know,Zeba was diagnosed with diabetes but she was alright after some years.Now,Zeba often participates in various Diabetes campaigns.

If we talk about the age of 90s queen Zeba Bakhtiar,then she will turn 60 this year on 5th of november.Zeba was born in the year 1962.Zeba Bakhtiar has a son named Azan Sami from her third marriage who is also seen in various drama serials. 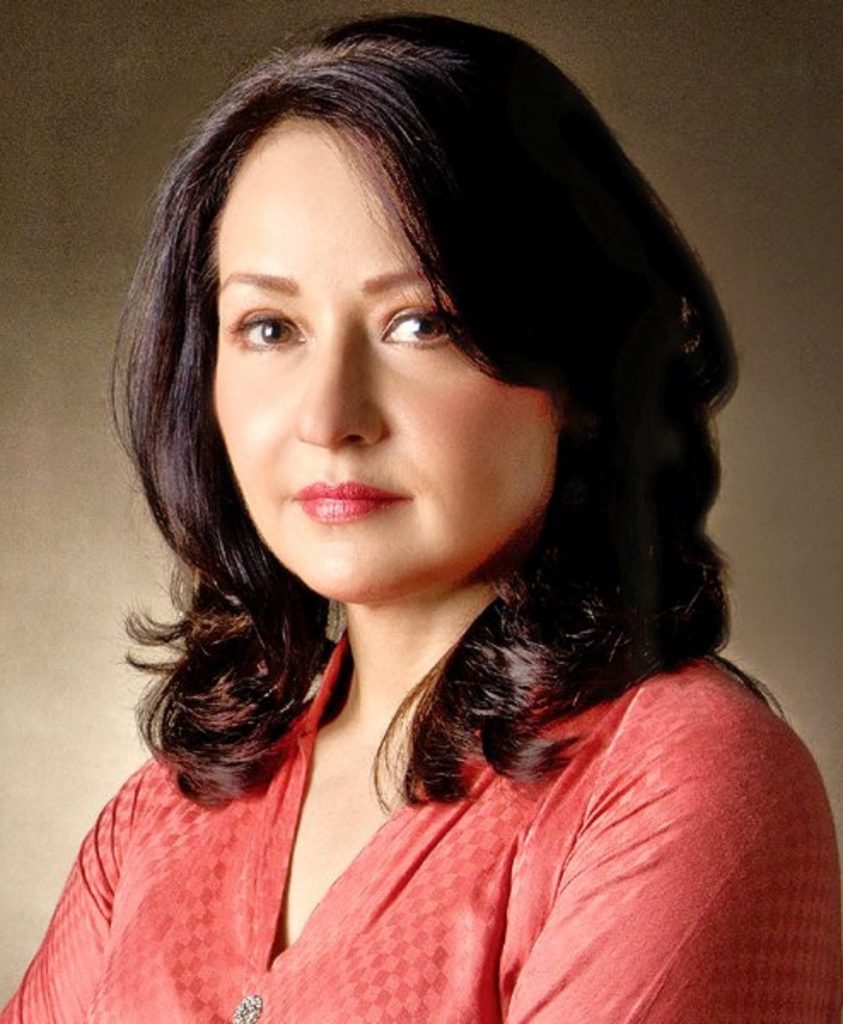 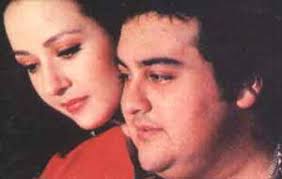 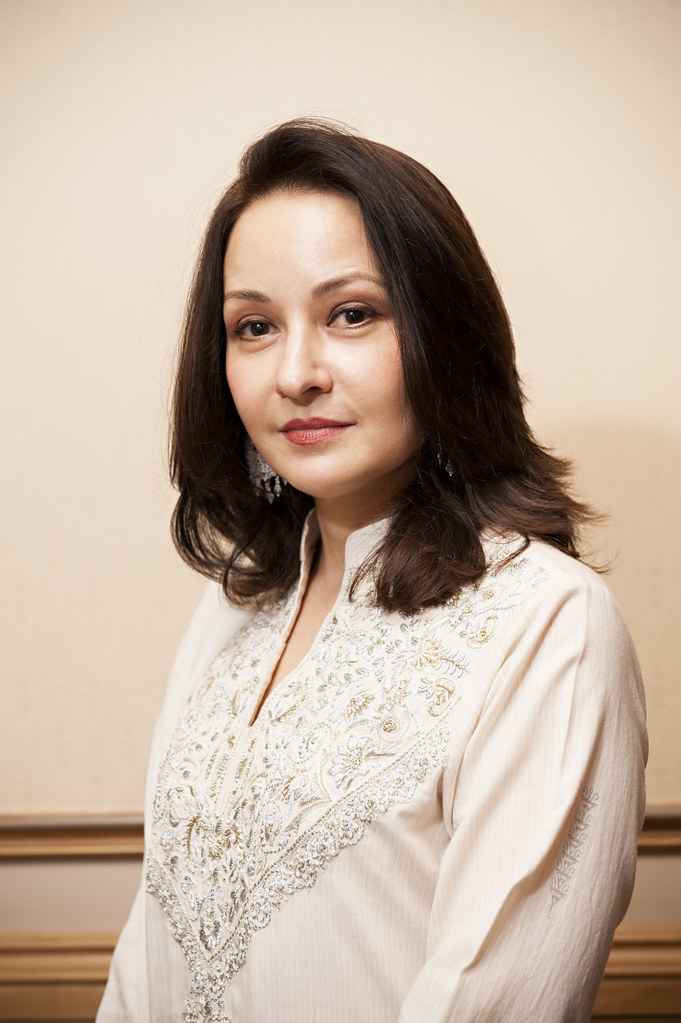