According to Indian media reports, Indian comedian Raju Srivastav is in the ICU of the All India Institute of Cardiology in New Delhi, but the comedian’s chief advisor Ajit Saxena said that Raju’s condition had worsened on Wednesday night. Doctors said that the comedian is brain dead while his heart is also suffering. 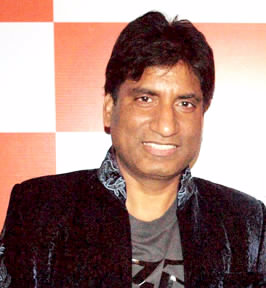 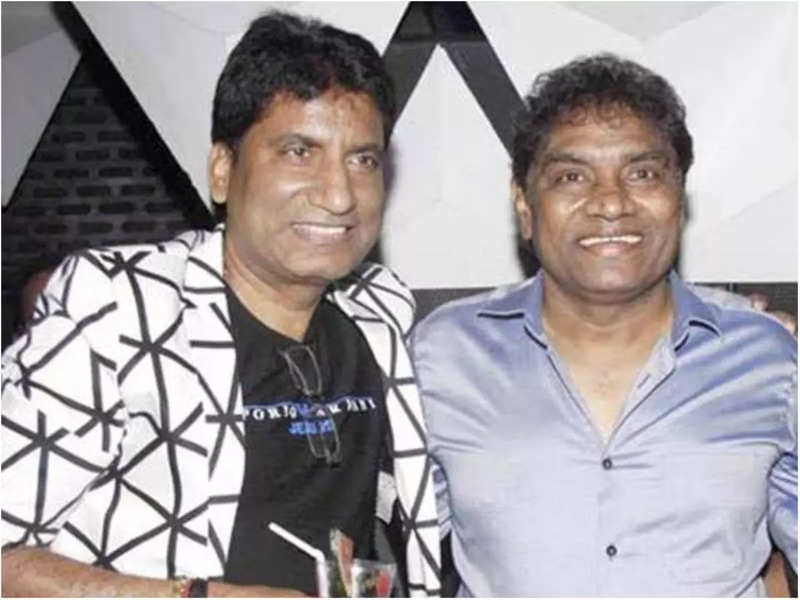