Vlogging has became a new trend on social media and almost everyone wants to become a rich person overnight.

Maaz Safder is a very popular young vlogger of Pakistan who showcases his daily life on YouTube platform and people like his videos and way of explaining everything.Maaz Safder is a very rich person by heart and also financially as he expressed in his recent podcast that he earns about 50-60 lacs per month.The podcast was with Nadir Ali who is a famous prankster. 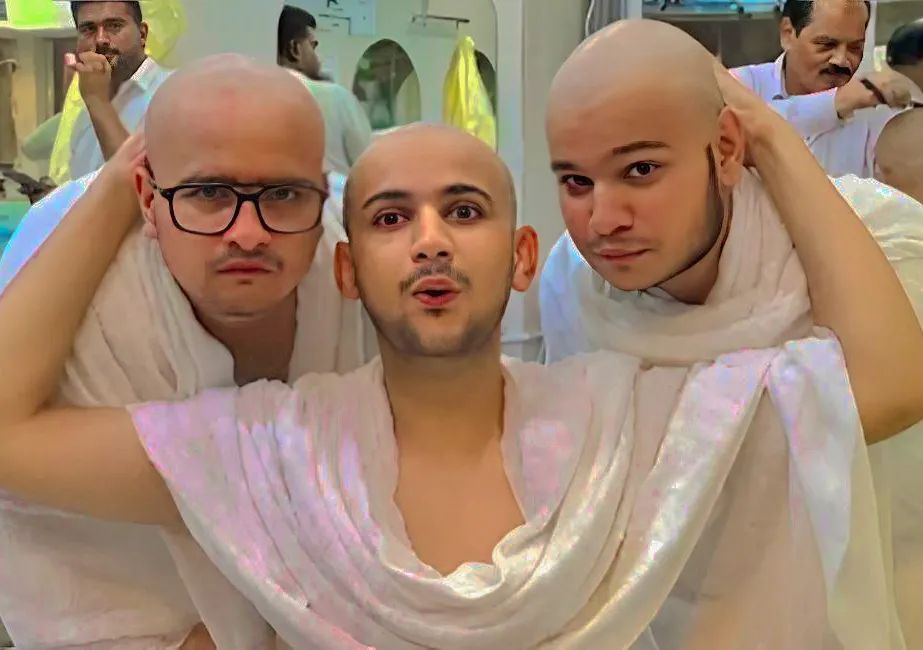 Recently,Maaz Safder along with his family are performing Ummrah,he is often seen posting pictures from Ummrah on his social media handles, updating every bit of journey there.But in his latest videos and pictures he is showing shaving his head because It is a basic obligation of Ummrah,has got him into a hot tub of criticism.The fans are not happy at all because they think that it is against the esteem of that admirable place.His fans think that he should pay respect to the Holy place and stop vlogging for a few days to build a spiritual connection. 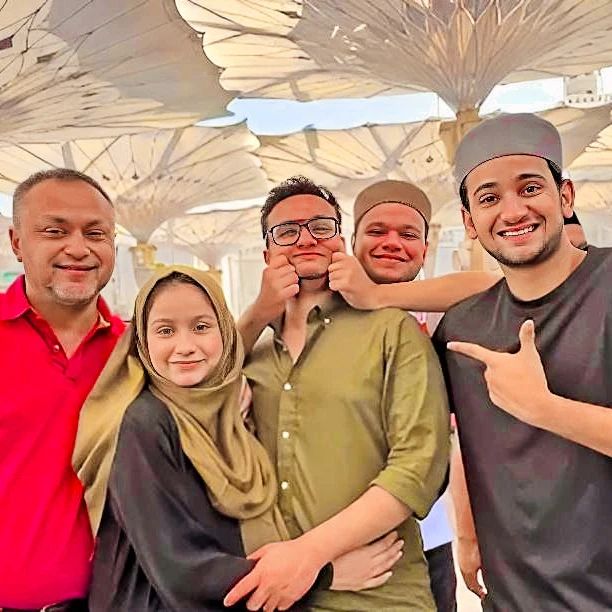 Hajj and Umrah are sacred acts of worship in which every Muslim make millions of prayers to perform once in their life.Netizens are not happy over Maaz’s daily vlogging.Where other people are spiritually connecting themselves with Allah and he is creating vlogs there;Netizens words.Maaz Safder is being heavily criticized for this and they have to say that Maaz should read all the regulations and rules of Holy Places.Most of the Holy Places do not give permission to create videos or pictures and reportedly It is same there. 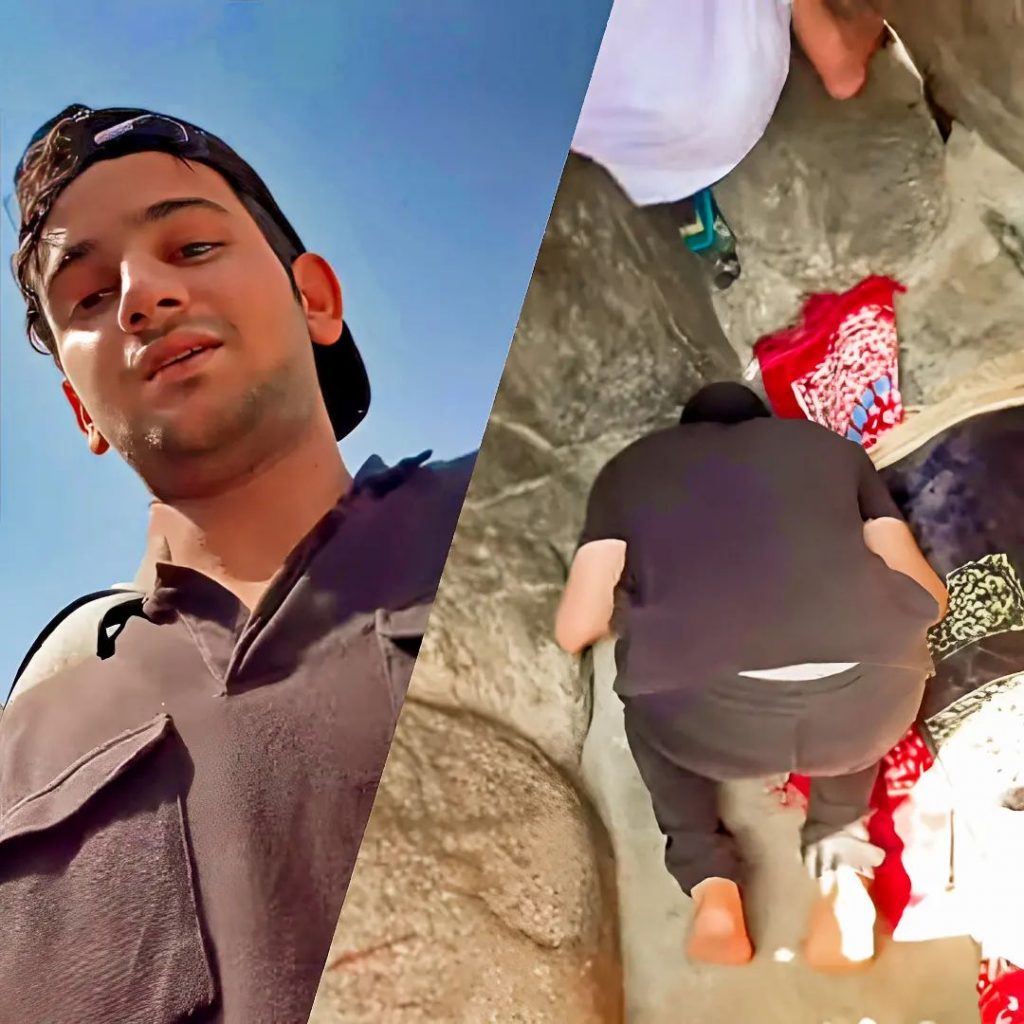 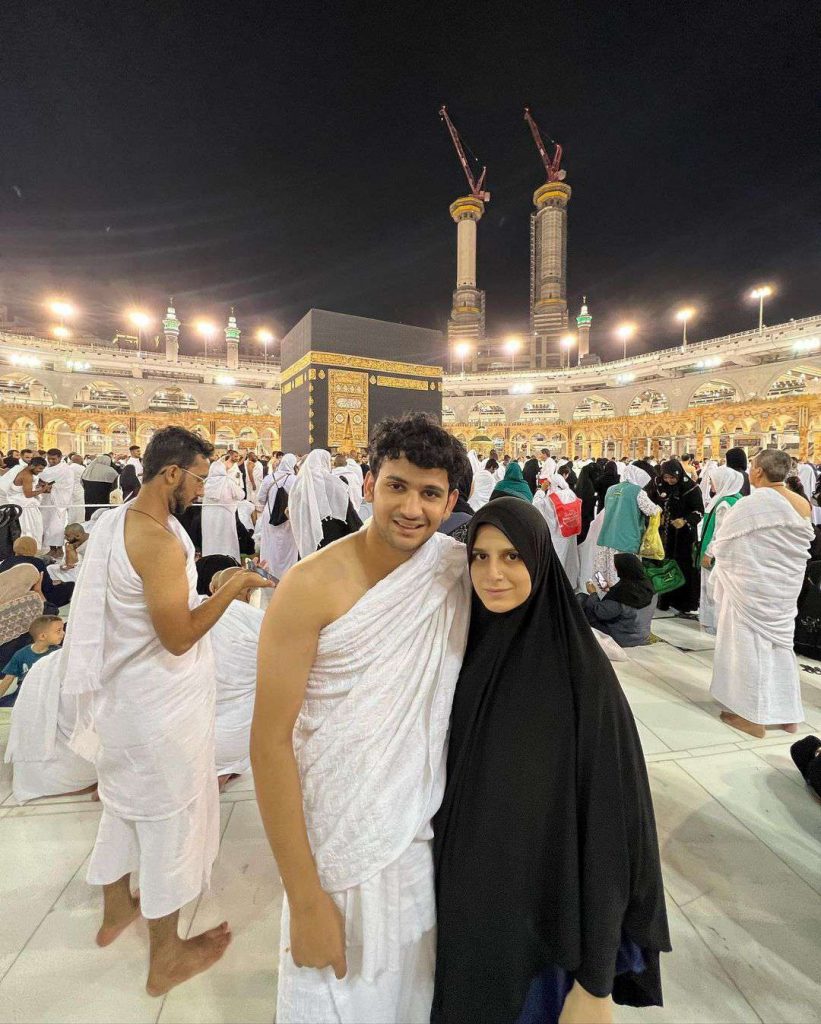 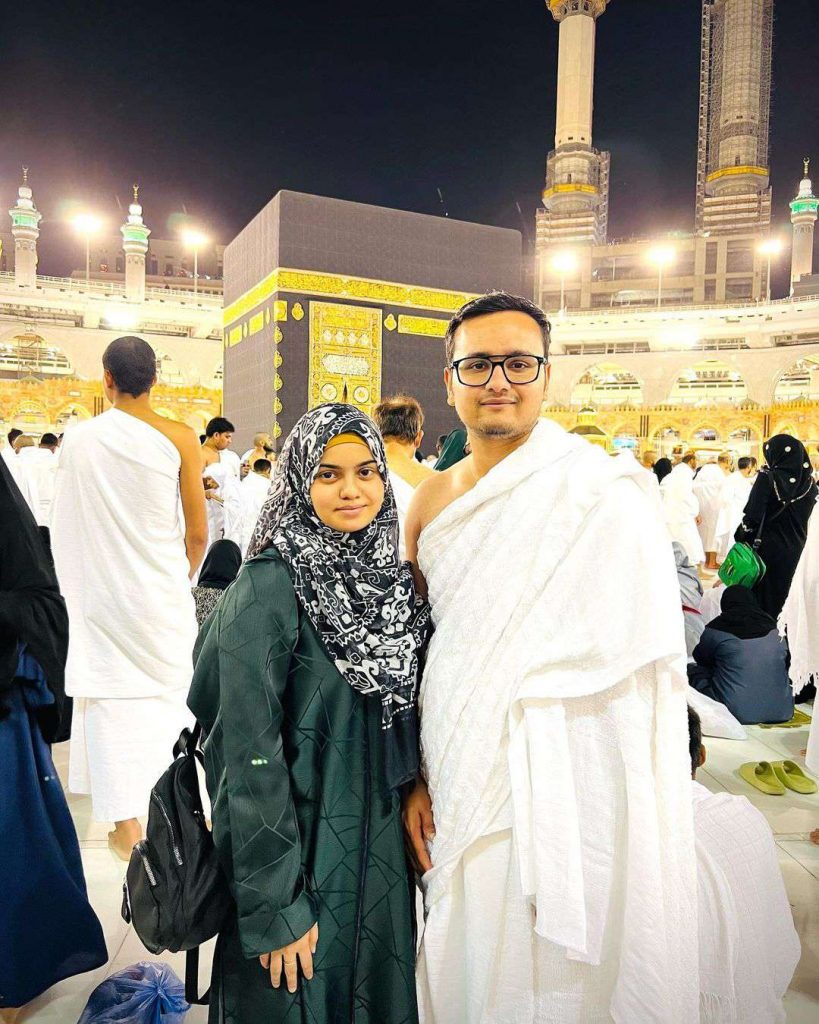 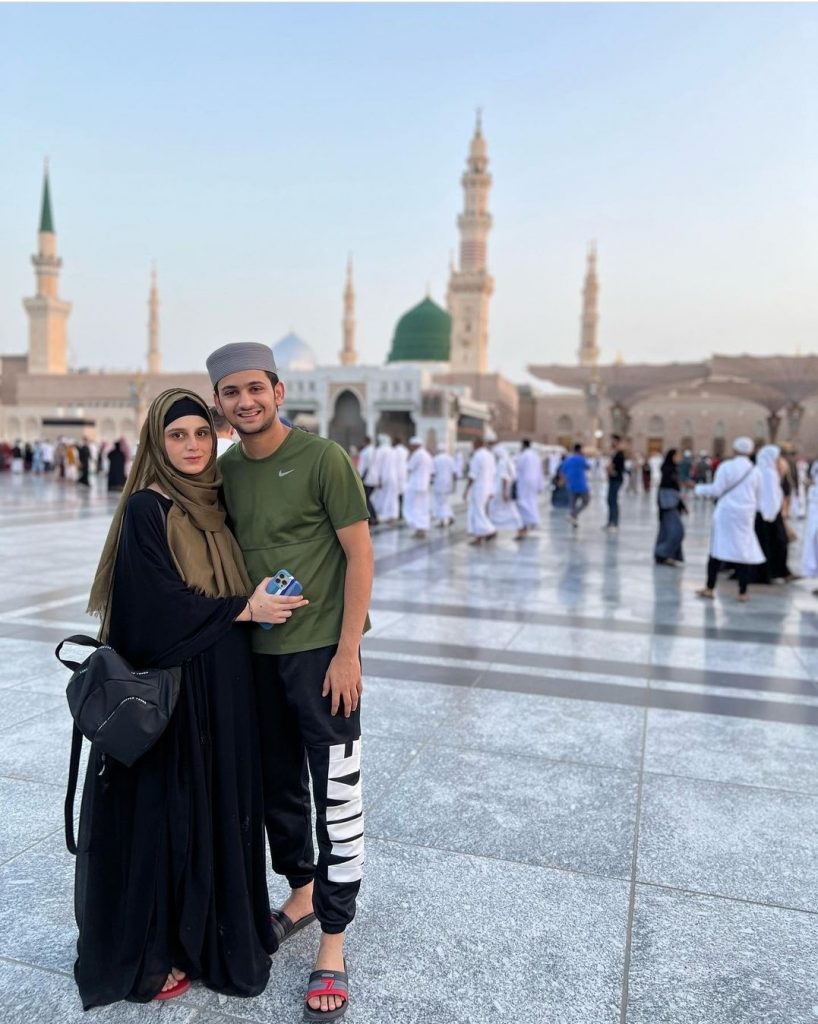 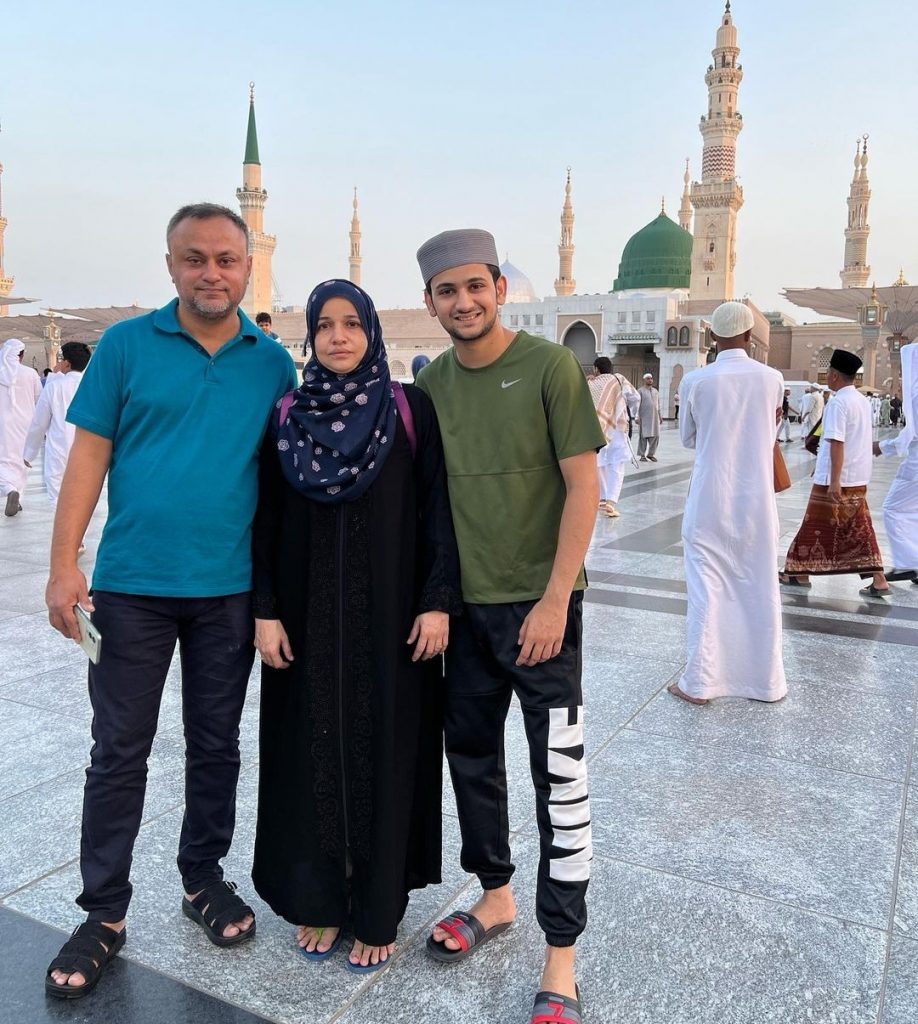 What do you have to say about this?Must tell us in the comment section by section below and don’t forget to follow us on Facebook for daily updates from all over Pakistan.
Thanks