Social media is currently one of the ways where people can showcase their talent and get upto what they are looking for in their choice of field.It is the type of medium that has garnered people a platform where everyone can get successful with healthier and more productive content,but sometimes it get backlashed too.Apps like TikTok have came up with a phenomenal revolution in the media industry.Some people gathered fame overnight without any effort. Dananeer Mobeen is the best precedent in this regard. 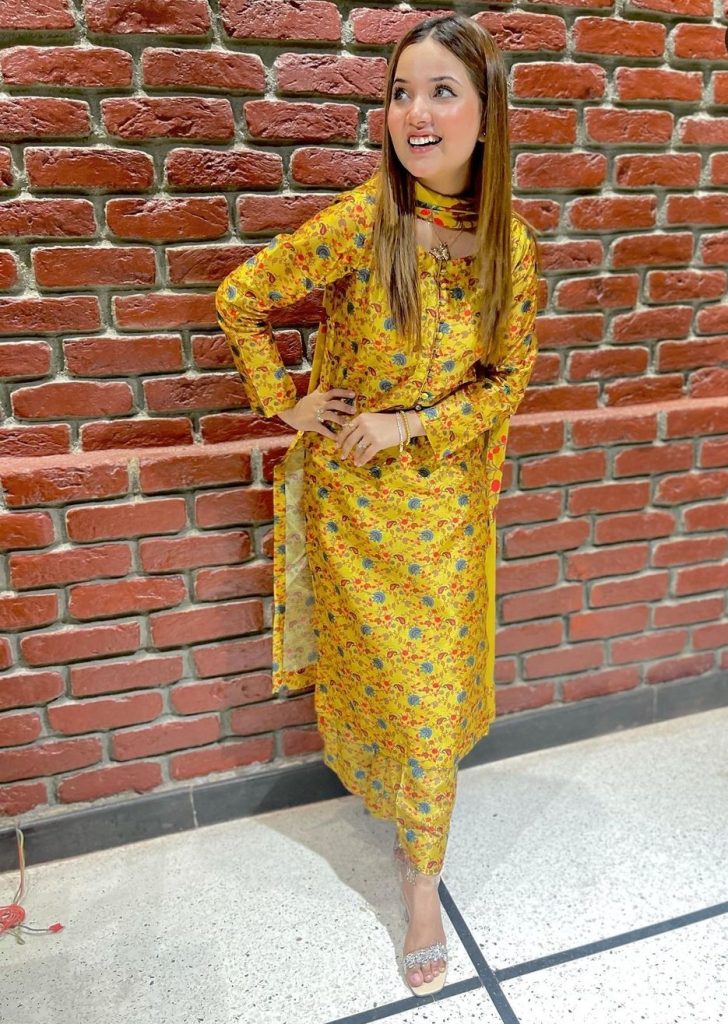 Rabeeca Khan is a TikTok video creator and the way she has changed herself from the start is praiseworthy.A few years back when Rabeeca was not a TikTok star,she was spotted at late Aamir Liaquat’s show in which she was wearing a Hijab. 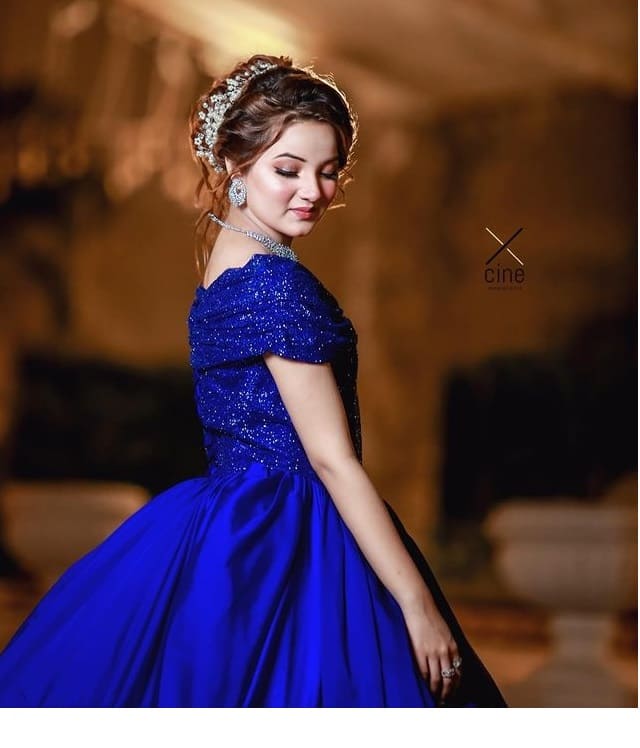 Rabeeca Khan has often be n criticized by netizens in terms of her age.Earlier,she revealed her age as 18 and It did not seem to be true and she was trolled by the audience.People also trolled her because whenever she reveals her age,It is not ascending then 18. 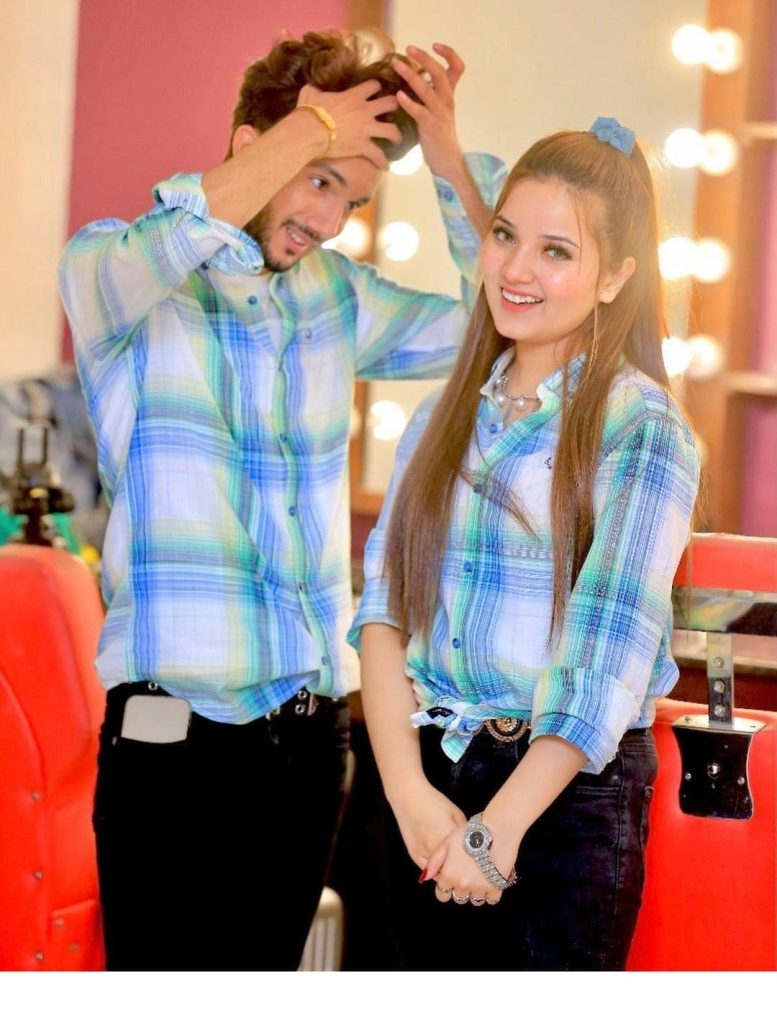 Recently,Rabeeca Khan became vocal about her marriage plans.She showed her appearance in Mathira’s show.Rabeeca also said that she cannot do anything If people are concerned with her age.Speaking about her marriage,Rabeeca Khan said that she has no plans to marry right now and she is currently focusing on her goals.Furthermore,Rabeeca added that early 20s is the best time to get marry.She also said that she wants a life partner who can support her achieve her goals. 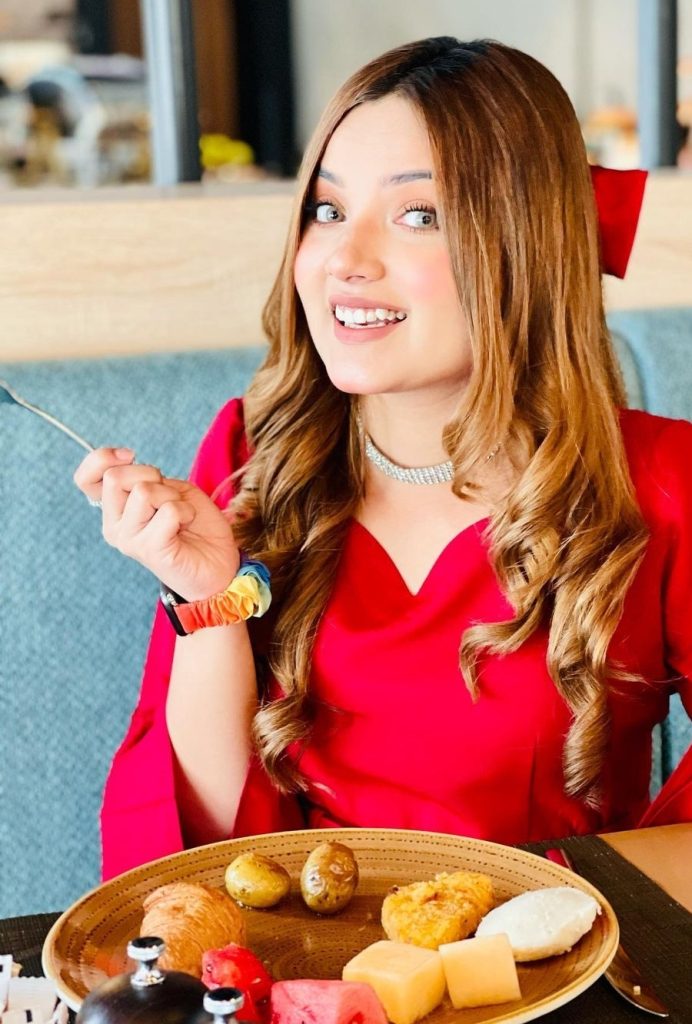 Rabeeca Khan has achieved a lot in her life at such a young age.She has total of 4.3 million followers on her Instagram handle and people like her a lot.