Sabeeka Imam has once again astonished everyone with her looks in western style.These looks and pictures are directly coming from her vacation destination Baku.

For those who don’t know,Sabeeka Imam is a very talented and beautiful young actress from Pakistan.She is a British Pakistani model and actress and is mostly known for her Ramp Walks for many designers.Having done so much of Ramp Walks and photoshoots for very famous designers is making her the top class model from Pakistan. 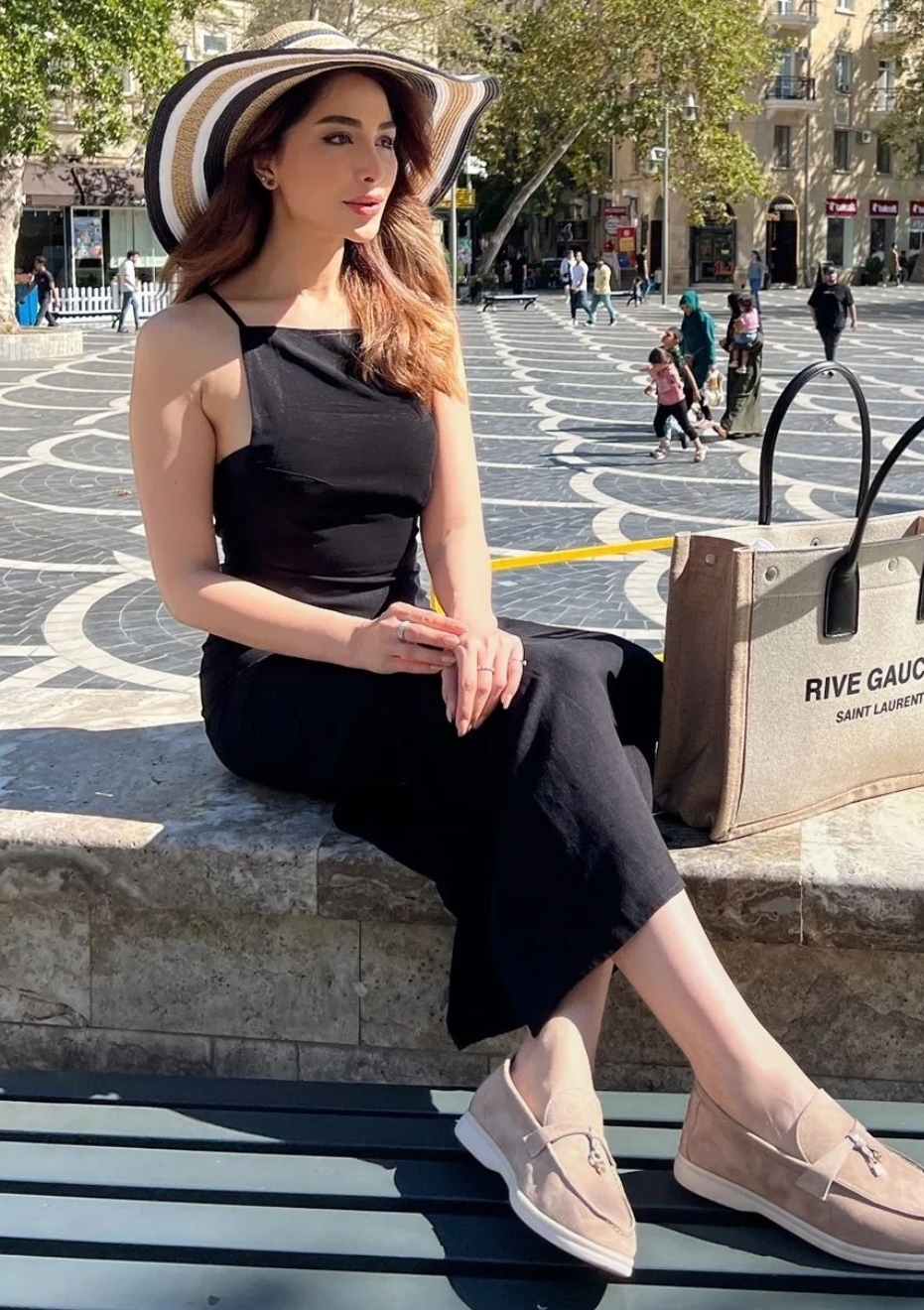 In her recent pictures,She is looking completely elegant and proving herself why she is one of the best model and Fashion Diva of Pakistan.Her styling,dressing sense and every fashion related think is completely suitable on her.

She is recently in Baku and Sabeeka keeps updating her fans by posting her astonishing pictures.Sabeeka Imam is mostly known for her role in the urdu action films Jalaibee which was released in 2016 and Sherdil which was aired 3 years later in 2019.They both are very successful movies and she played the romance related lead role in both of the movies.

There were rumours that Sabeeka Imam was dating Hasnain Lehri in 2018.They both ended their relationship in 2020 to which Hasnain Lehri clarified that ‘It took us very long to realize that our paths are not meant to be same’.

Lets have a look at some astonishing pics of Sabeeka Imam from her vacation to Baku. 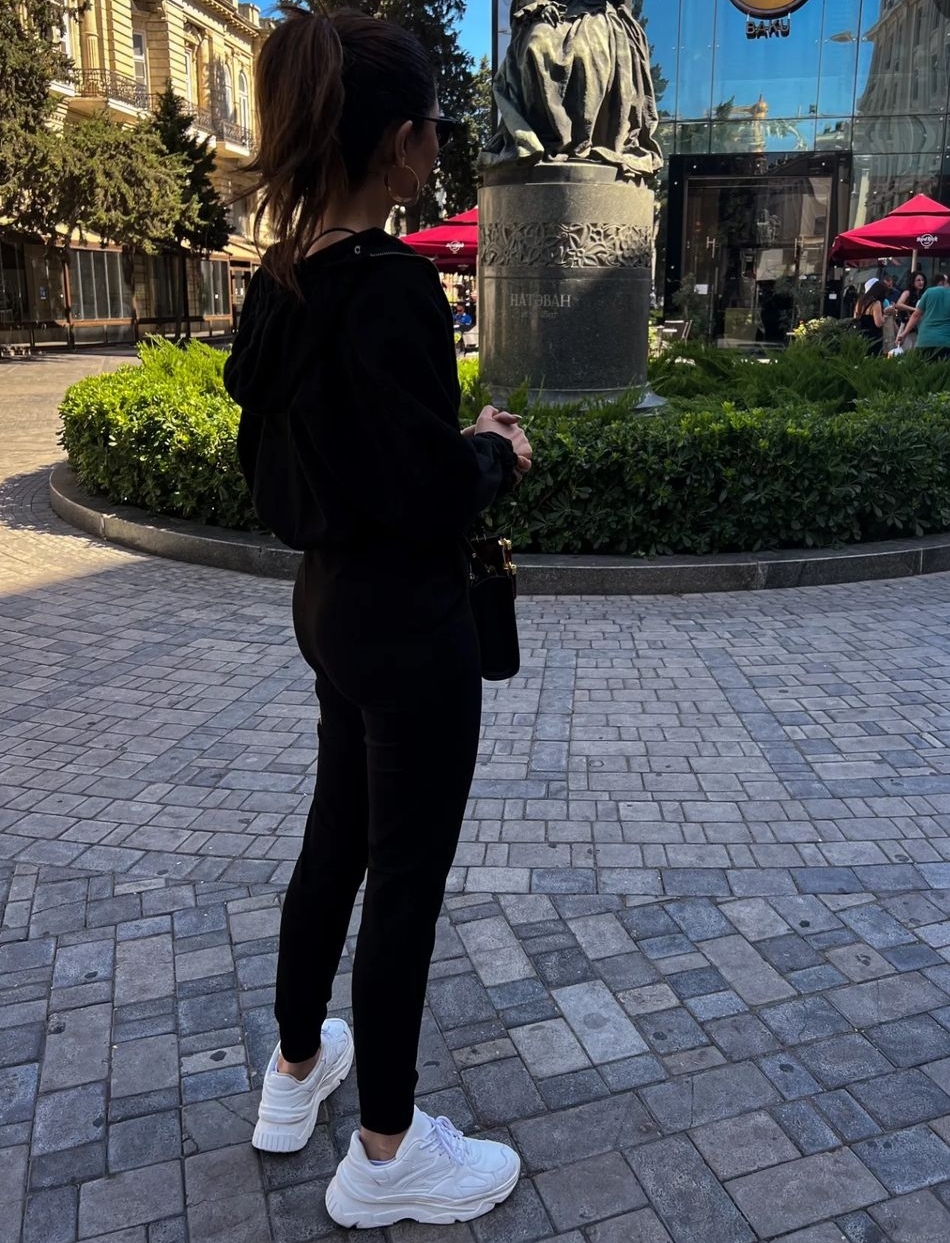 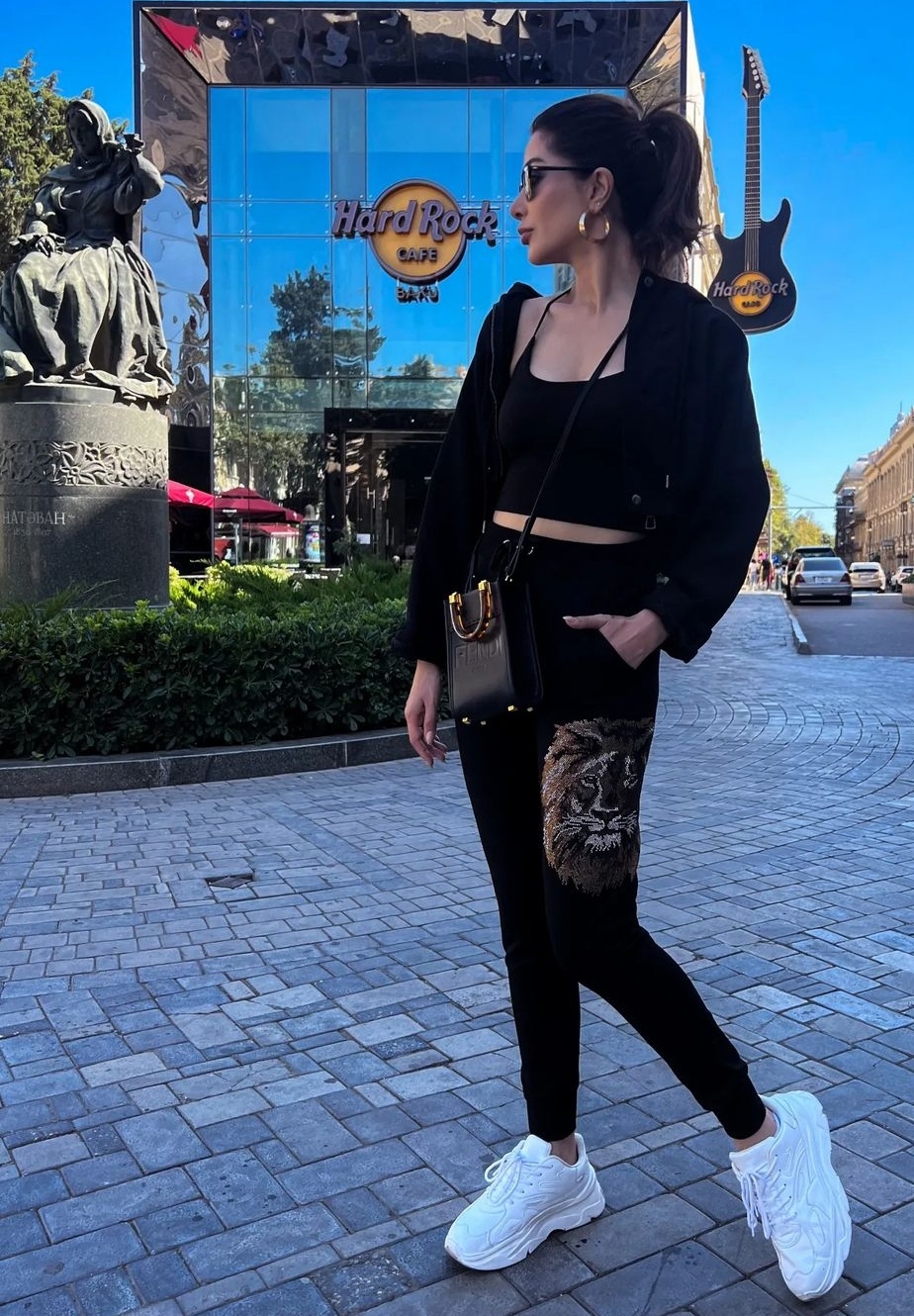 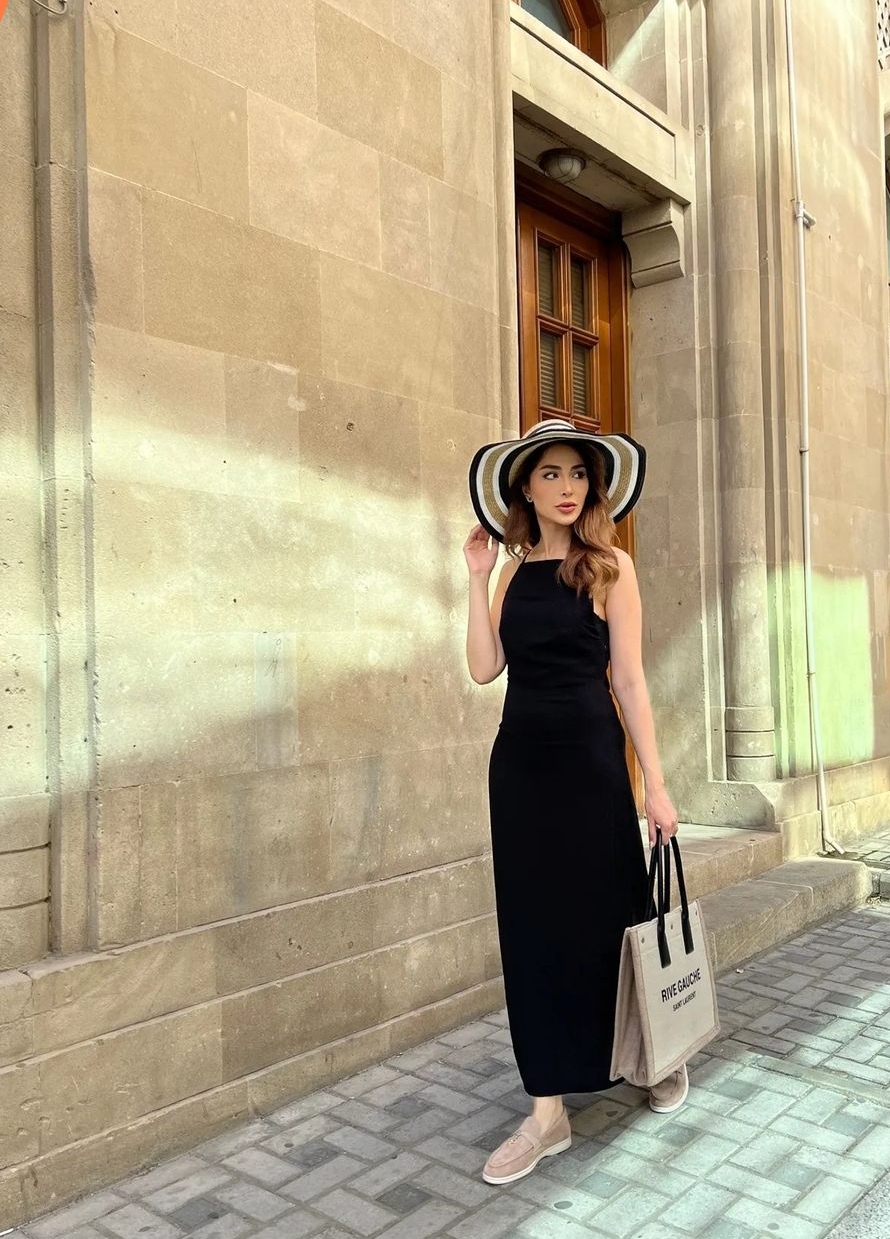 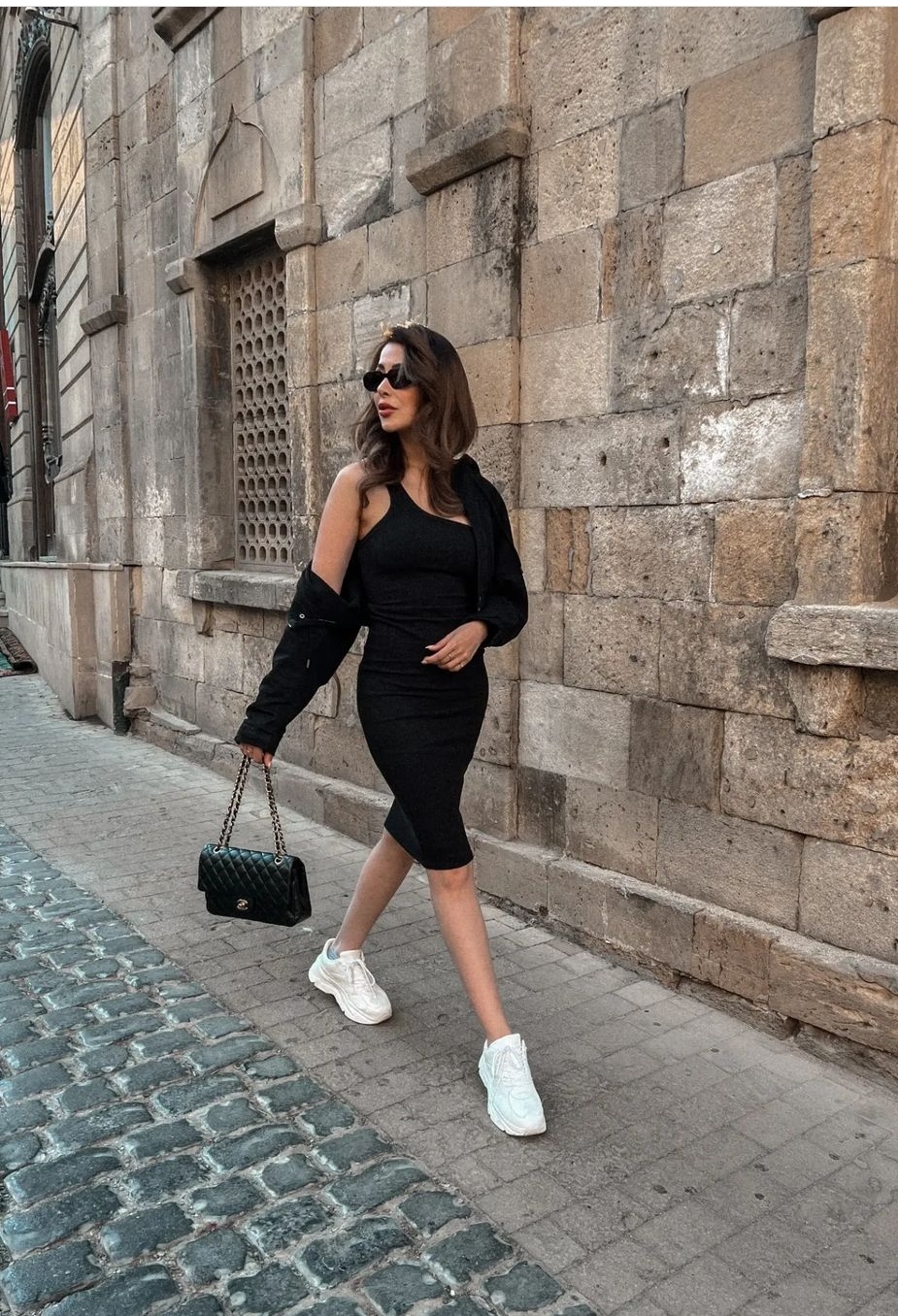 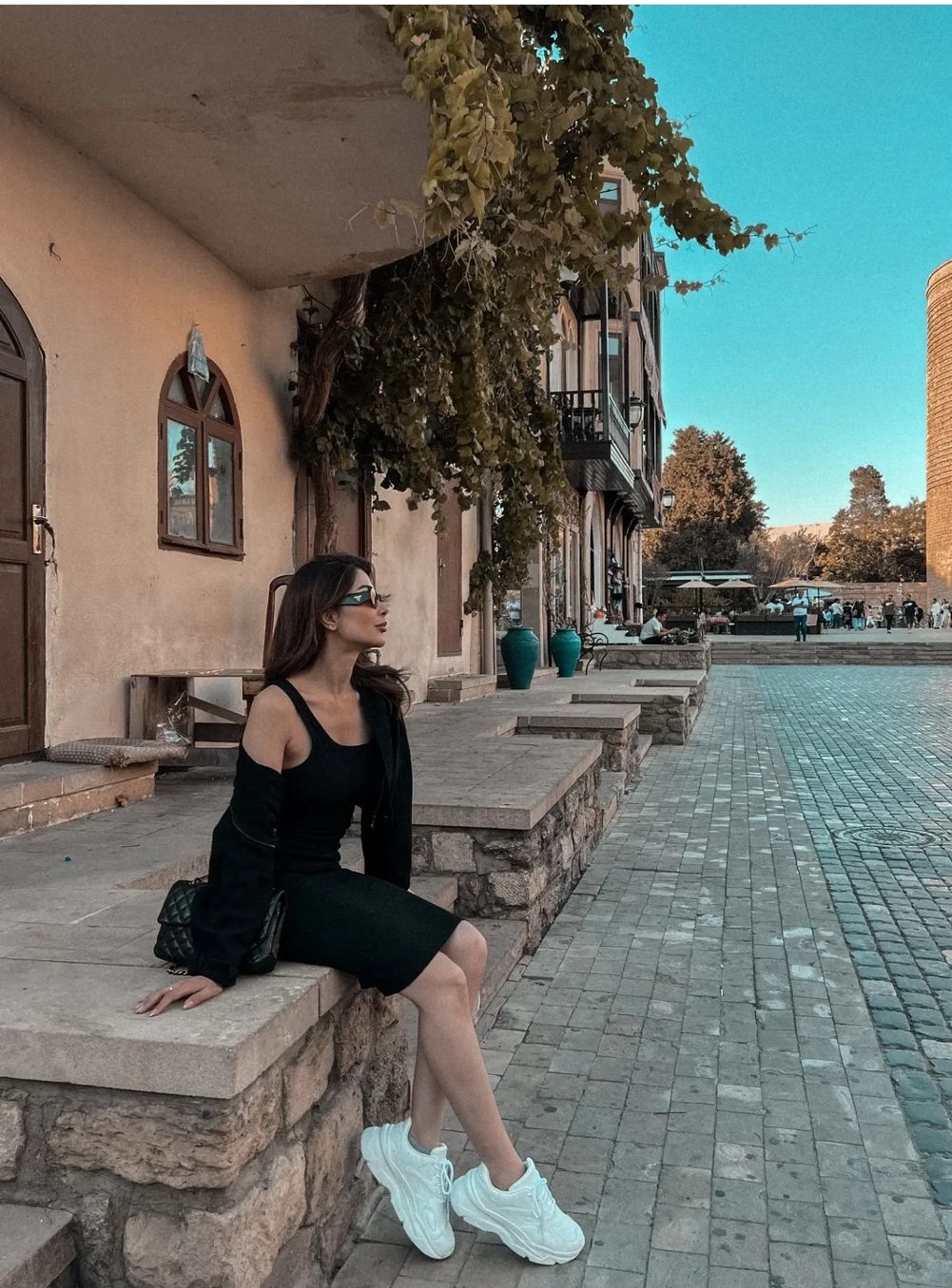 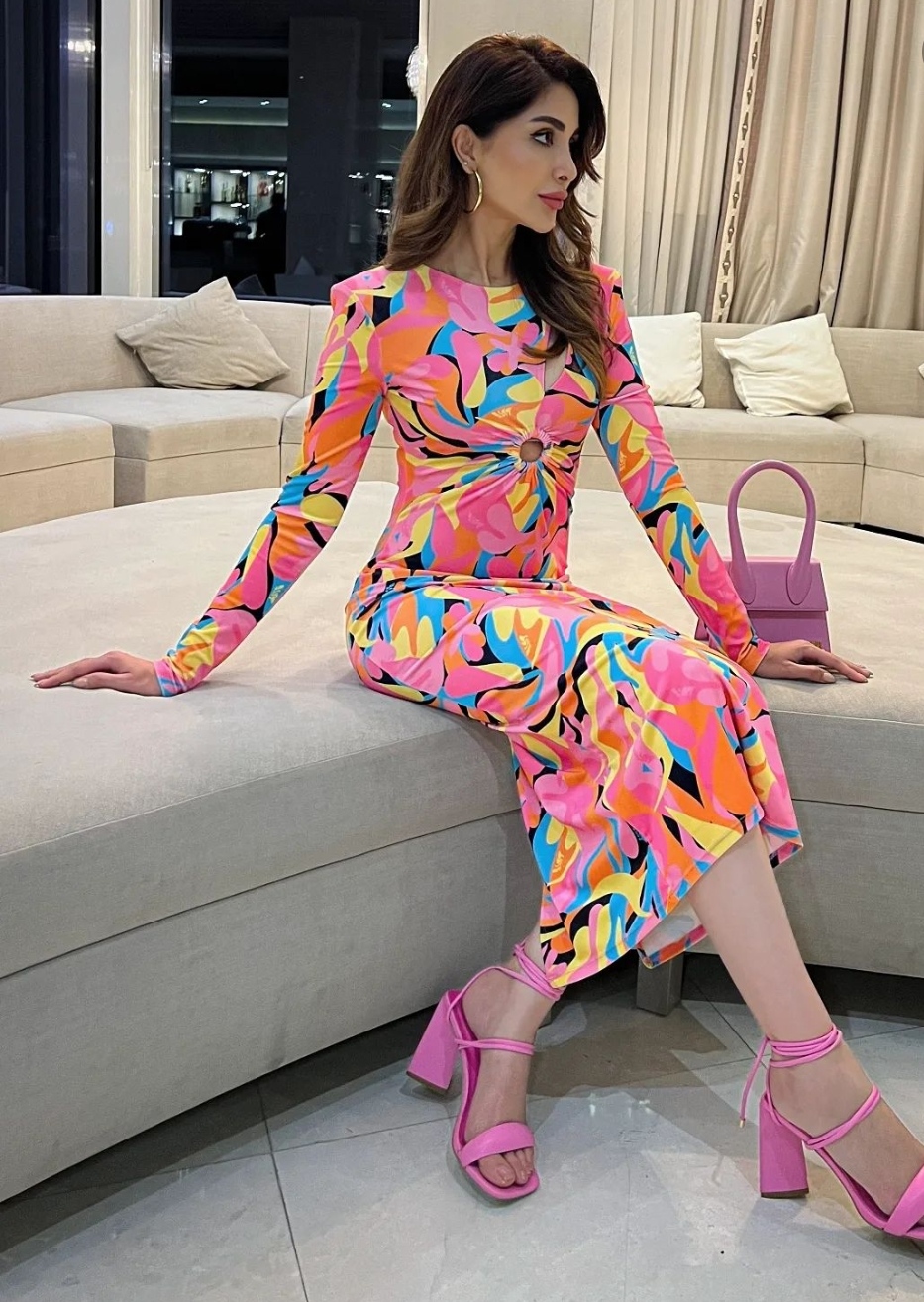