Sadaf Kanwal was recently blessed with a baby girl whom they named Syeda Zahra Sabzwari and Sadaf Shahroz Sabzwari was congratulated by many celebrities of Pakistan. 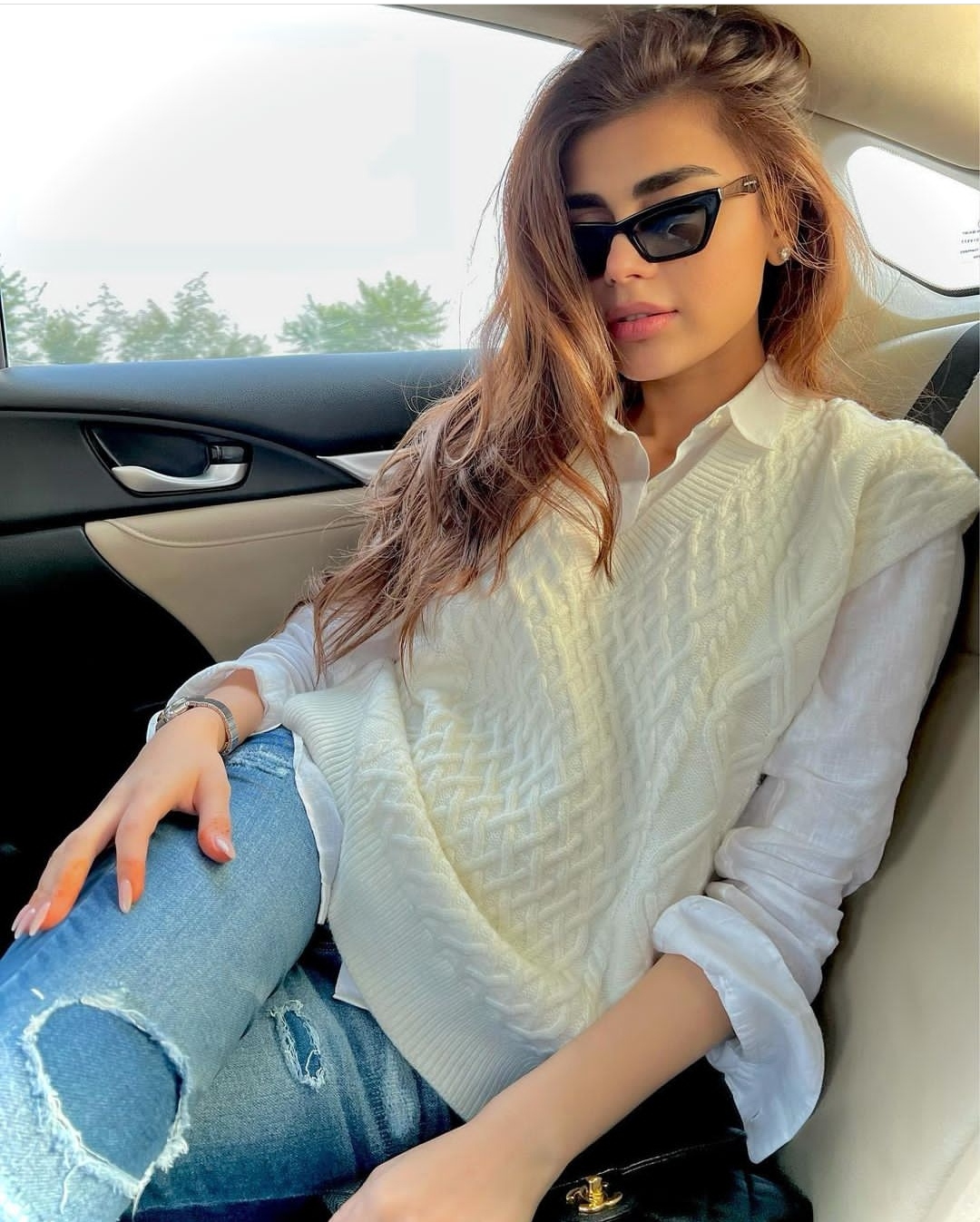 Sadaf Kanwal is considered as one of the decent and good actress from Pakistan who is known for entertaining people in many drama serials and movies.She is also the most successful models of Pakistan.Sadaf Kanwal is often criticized by people for doing bold and unwanted photoshoots for various brands.

Sadaf Kanwal tied the knot with Shahroz Sabzwari in 2020 after he parted his ways with popular actress Syra Yousaf,he married Sadaf later in the same year.Their wedding ceremony was done with simplicity in Karachi and only close friends,relatives showed presence there.Here we mention another thing, Shahroz Sabzwari is also the father of Noreh from his first wife Syra Yousaf. In an interview with a magazine, Shahroz’s father Behroz Sabzwari clarified that Syra is still like a daughter to him and he asks her to settle down with someone else to continue her life.

But in today’s article,We will look at some bold and astonishing pictures of Sadaf Kanwal from her past for which she was criticized a lot by the viewers.In a pic,Sadaf is seen vacationing at a beach wearing a beautiful white top.Lets have a look at her pictures. 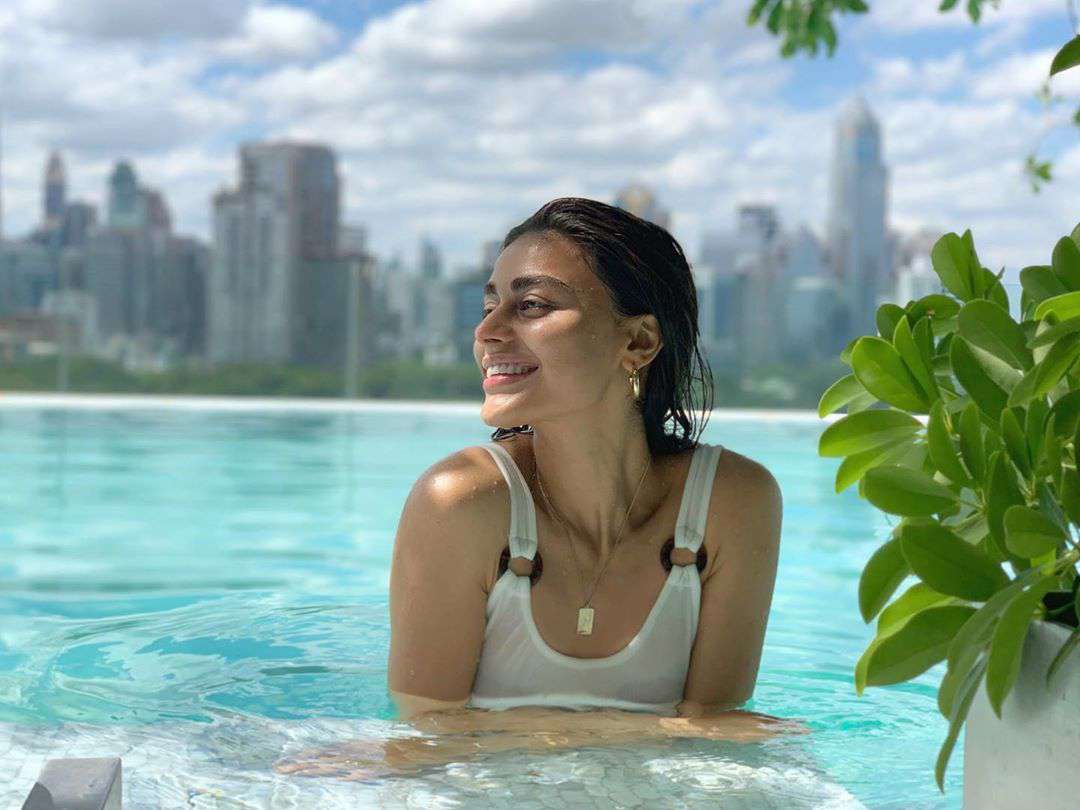 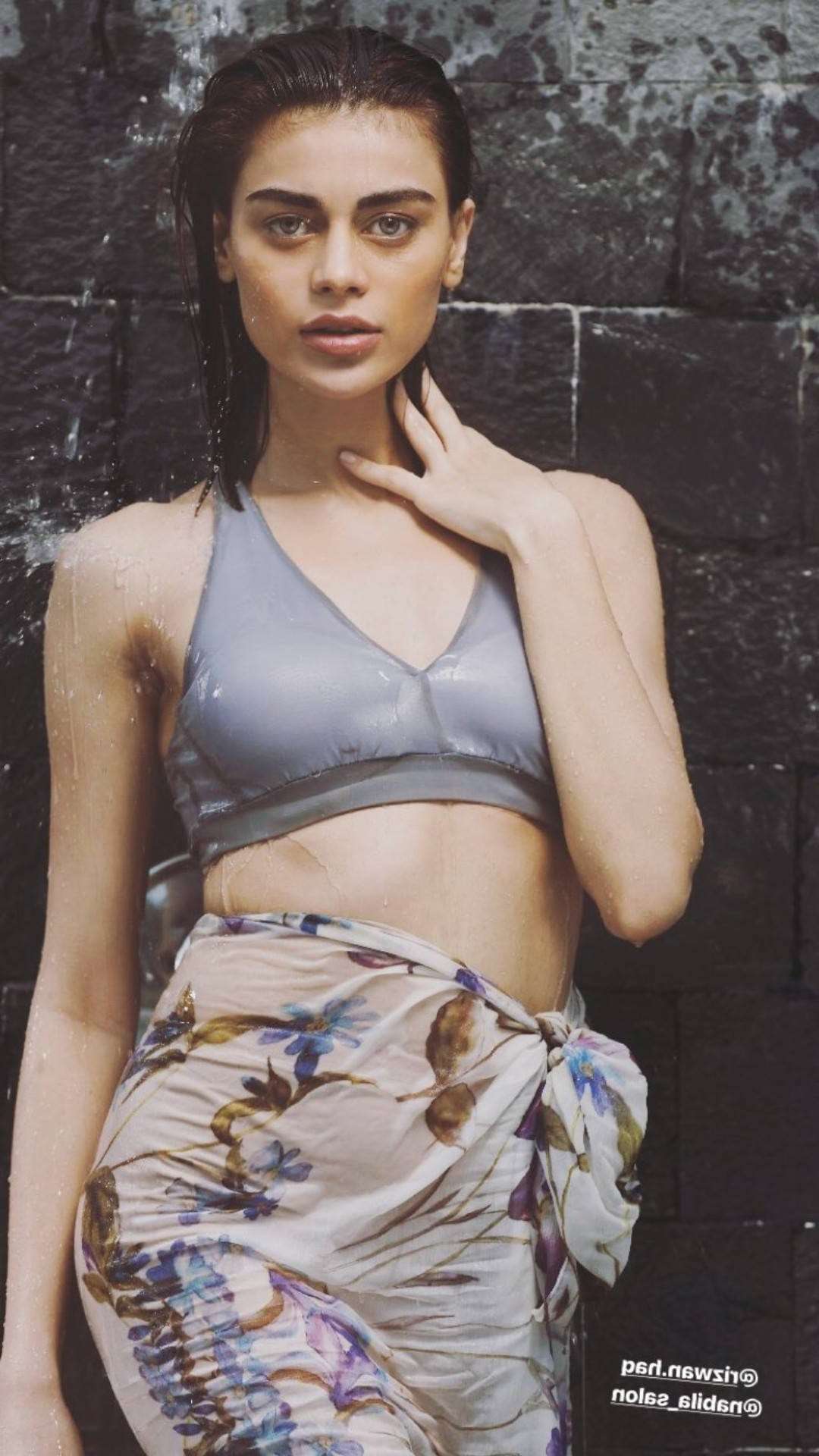 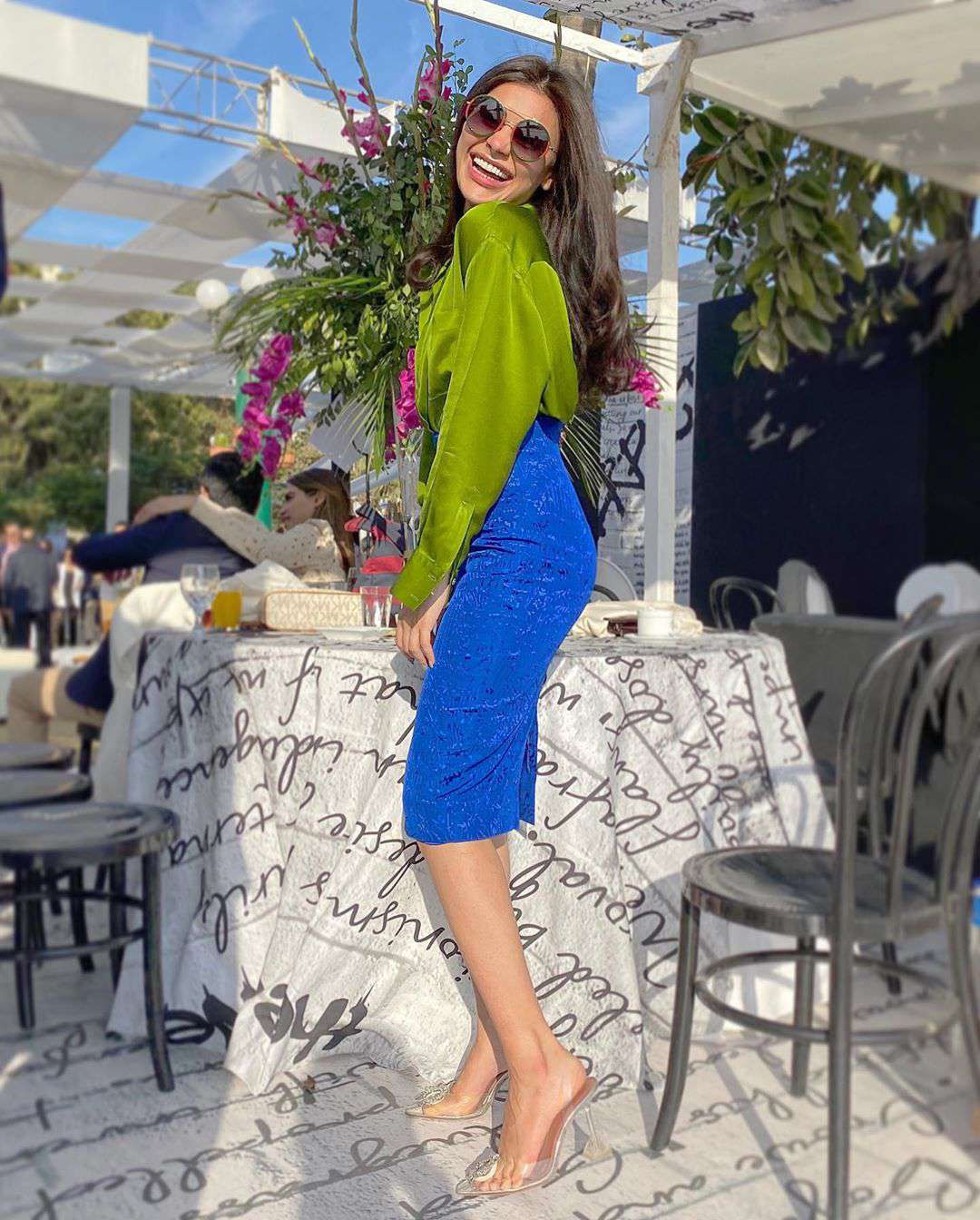 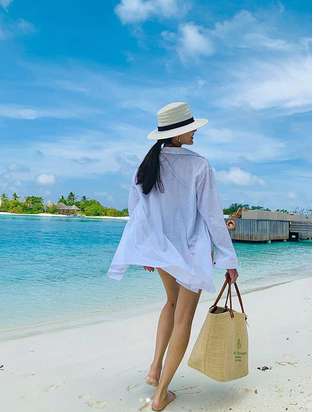 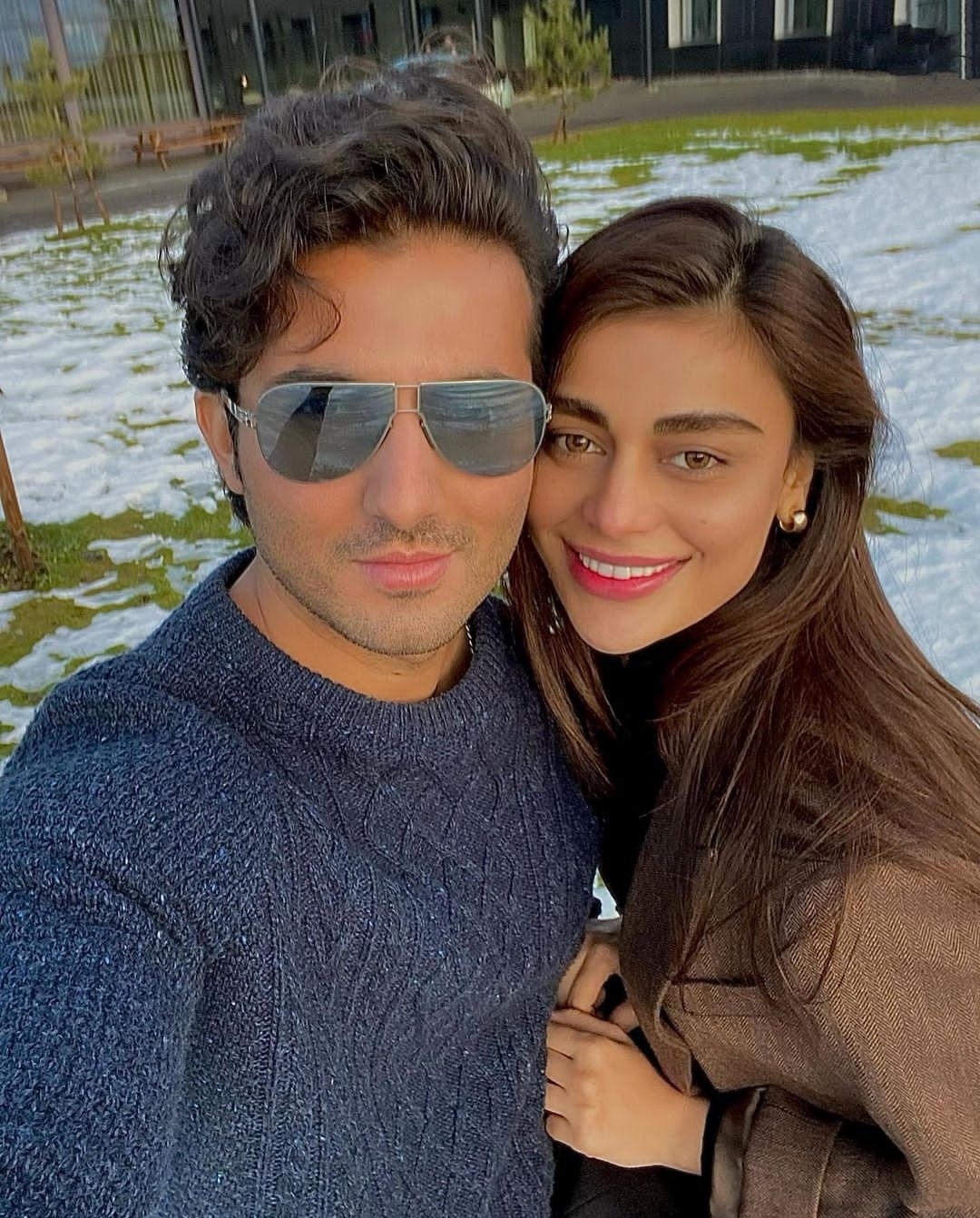 What are your thoughts on her bold and alluring pictures?Must tell us in the comment section below and don’t forget to follow us on Facebook for daily updates from all over Pakistan.
Thanks