Tik Tok stars Hareem Shah and Sandal Khattak are currently causing a stir on social media and they claim that they have a secret ‘treasure’ of many big personalities, through which they can ‘spoil’, but they admitted that Did they not leak Sheikh Rasheed’s video call, but now the identity of these two mysterious women has come to light, i.e. their real names and native areas have come to light. In a TikTok Video Sandal Khattak is holdinga baby most of the people baby belongs to her but we can’t predict fact behind this news.

According to the details, the alleged identity cards and passport photos of Hareem Shah and Sandal Khattak are going viral on social media, which contain their information which was not available to the social media users and which everyone is eager to know. was Sandal Khattak, who became famous for her videos on Tik Tok, continued to use her real name, while her friend Star used the fake name of “Hareem Shah”. 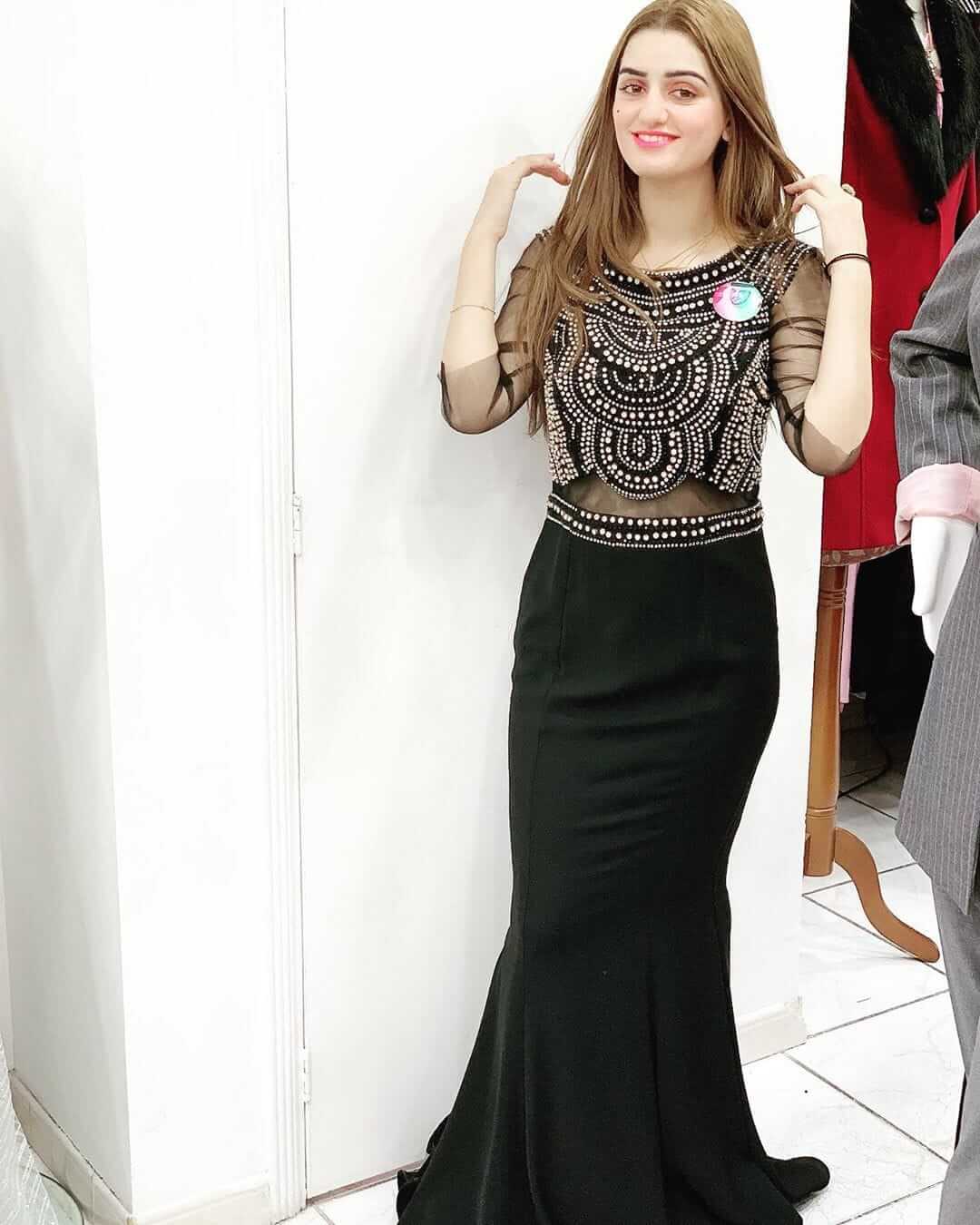 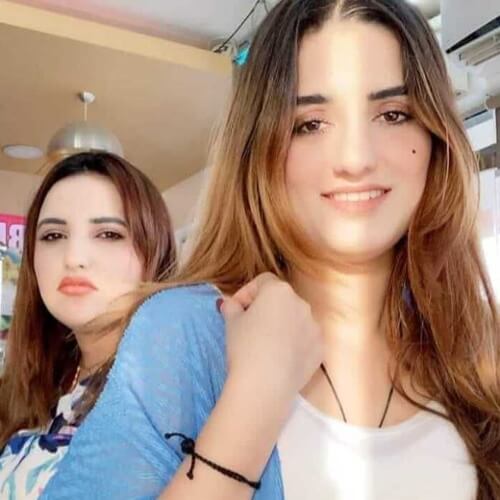 According to the information provided on social media, Tik Tok star Sandal Khattak’s full name is Sandal Shamim and her father’s name is Hazrat Ali, she is only 25 years old, she was born on September 5, 1996 and is related to The Tehsil of Kirk is from the neighborhood of Panda Dawood Shah, but the information regarding his education has not been revealed yet.

Her fellow Tik Tok star Hareem Shah’s real name is “Fiza Hussain” and her father’s name is “Syed Zarar Hussain Shah”. She is a resident of Shergarh Hariyala, Ogi area of ​​Mansehra district. Information about the education of Tik Tok star popularly known as Hareem Shah has not been revealed yet. 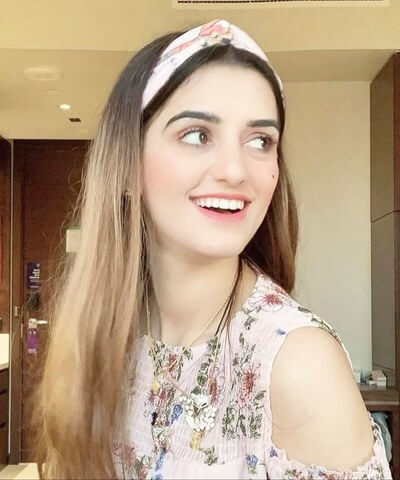 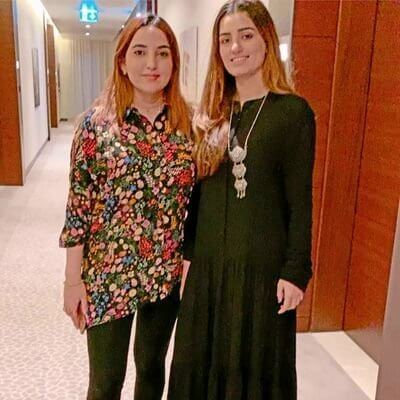 It is worth mentioning that Tik Tok stars have not yet come up with any kind of denial or confirmation about the identity card and passport photos circulating on social media.

It should be remembered that the two young girls first took the first step towards fame in the world of Tik Tok by making a video on the plane of a well-known journalist, after which their pictures with Fayyazul Hasan Chauhan and Imran Khan also came out and this series He reached the Foreign Office in a hurry, in whose sensitive area Hareem Shah made a video and the matter became the center of public attention.

A few days ago, the alleged video call of Hareem Sheikh and Sandal Khattak with Sheikh Rashid was leaked, which caused an uproar. Sheikh Rashid did not come forward with any position on this, but the Tik Tok stars, while presenting their explanation, definitely said that it was He has not leaked the video while he has many other ‘assets’.

A tweet was made on social media from an account named Hareem Shah that “PTI sports should not abuse and stop criticizing otherwise they will also release the video of Khan Sahib”. However, later Hareem Shah issued a message saying that he did not issue any such message and it is fake. 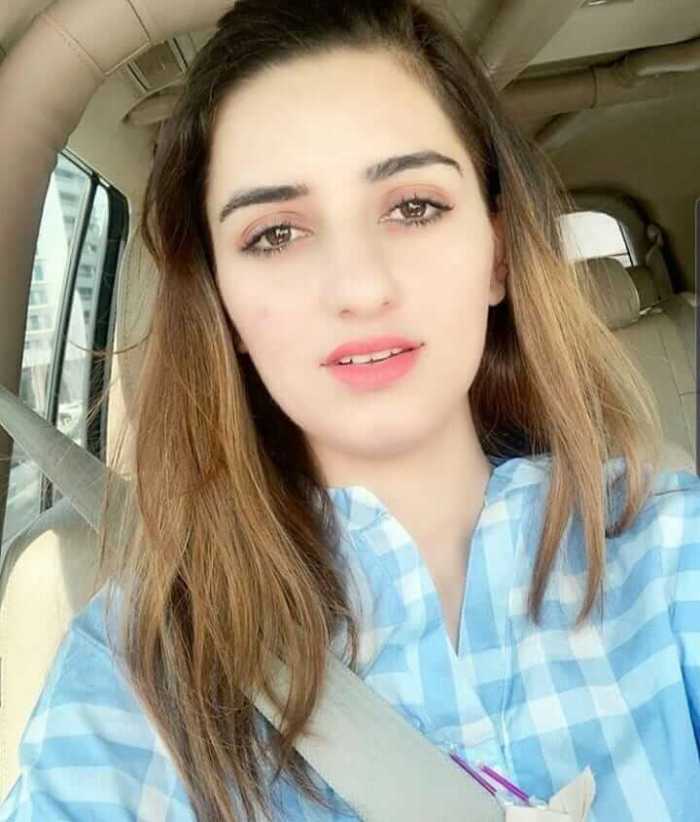 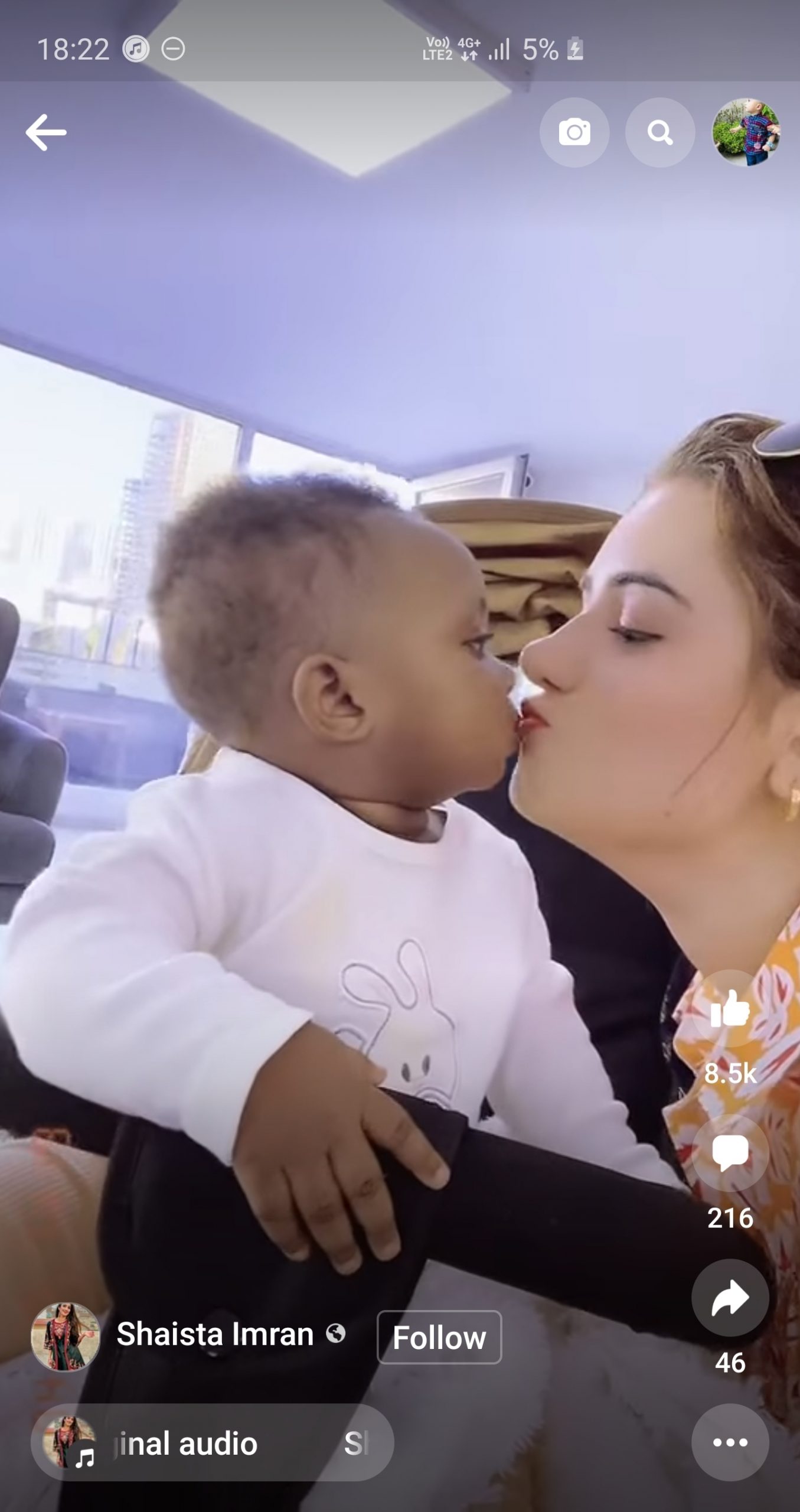 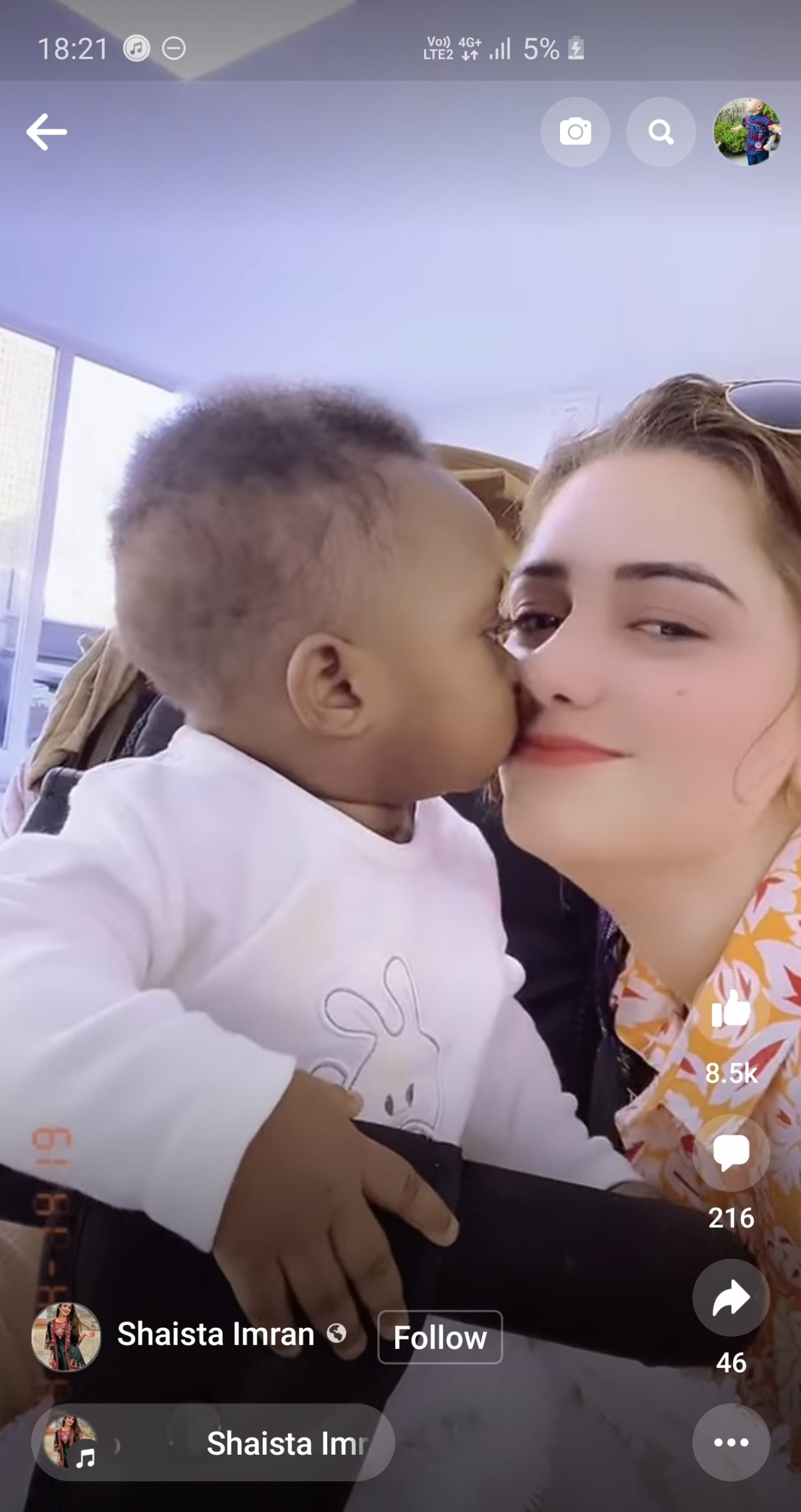 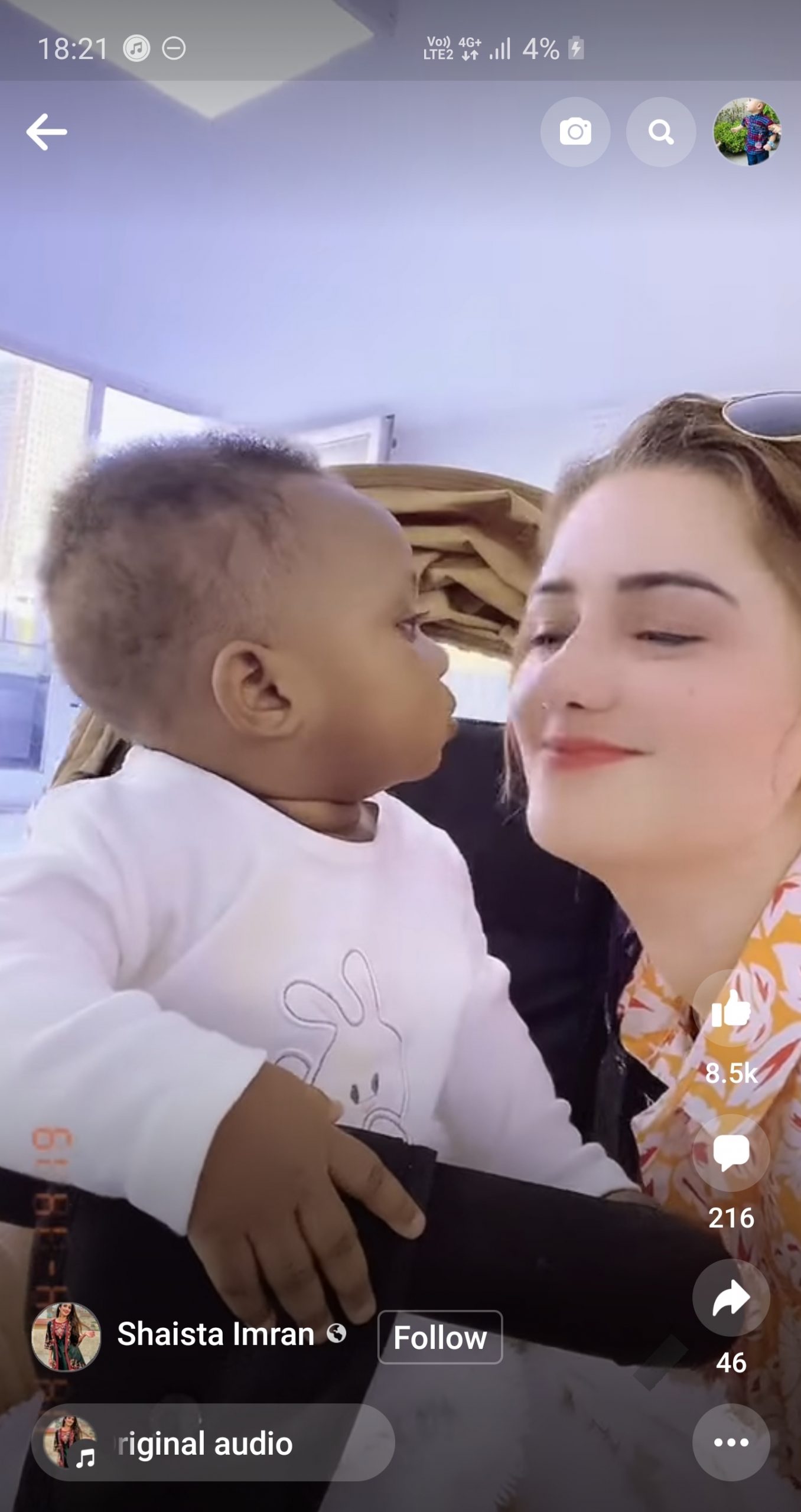