Sarah Falak,often credited as Sarah Khan is a Pakistani television actress known for her decency over the years.She has a stronghold over the Pakistan’s showbiz industry and always performs well in every project she adapts.She has a huge fan following not just because of her acting skills but because of her simplicity.Sarah has never been into any criticism or controversy because she prefers not to interfere in anyone’s life. 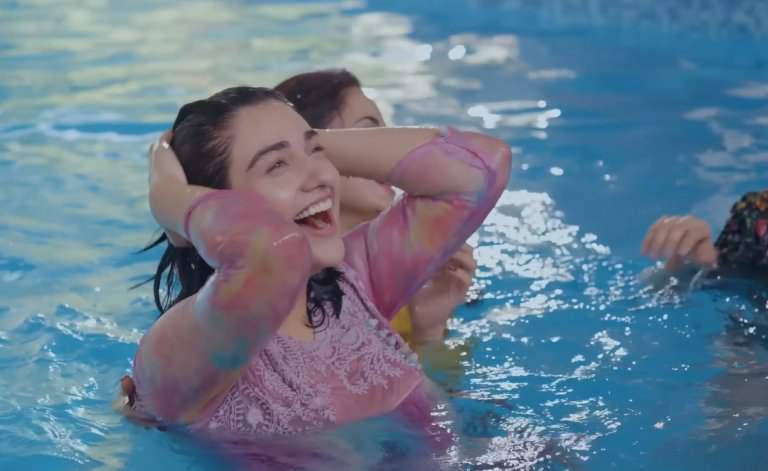 Sarah Khan’s new project drama serial Wabaal was recently aired on 3rd September and It has now crossed 1 million views,It shows us the craze for Sarah Khan in the showbiz industry.
There is no doubt that Sarah Falak has been maintaining a balance between her personal and professional life.Sarah Falak has been blessed with a baby daughter whom they named Alyana.She is hitched to Falak Shabbir who is a very well known singer of Pakistan,their marriage took the internet by storm because Falak Shabbir proposed Sarah Khan publicly in a very elegant manner.It is still the dream for many girls to be proposed like that.

Her recent drama serial Raqs-e-Bismil was a commercially successful one.She played opposite to Imran Ashraf. Everyone not only liked her acting but also loved the both actor and actress as a couple and their chemistry. It was aired on HUM Tv for which Sarah Khan was also nominated on the best female actress awards. 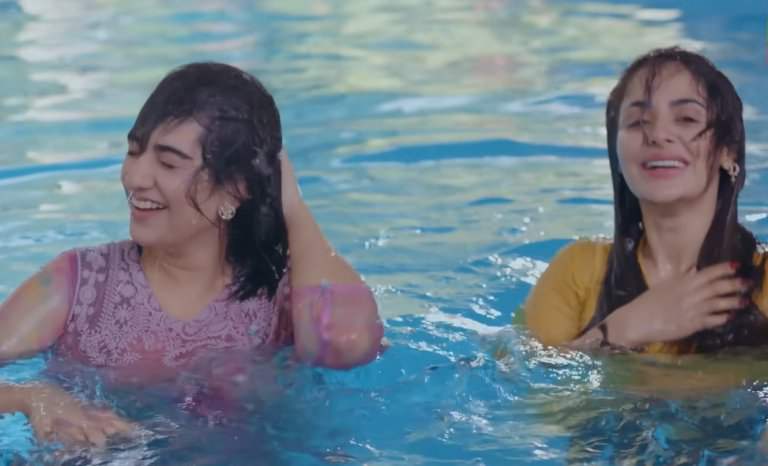 Now,the most recent drama of Sarah Khan Wabaal is launched on HUM Tv in which Meerub Ali is also the part of the drama serial as Sarah’s sister.The male lead of the serial is Talha Chahour, which is a new actor but became very popular sometimes because of his acting skills.The drama is under the MD production and is directed by Amin Iqbal. 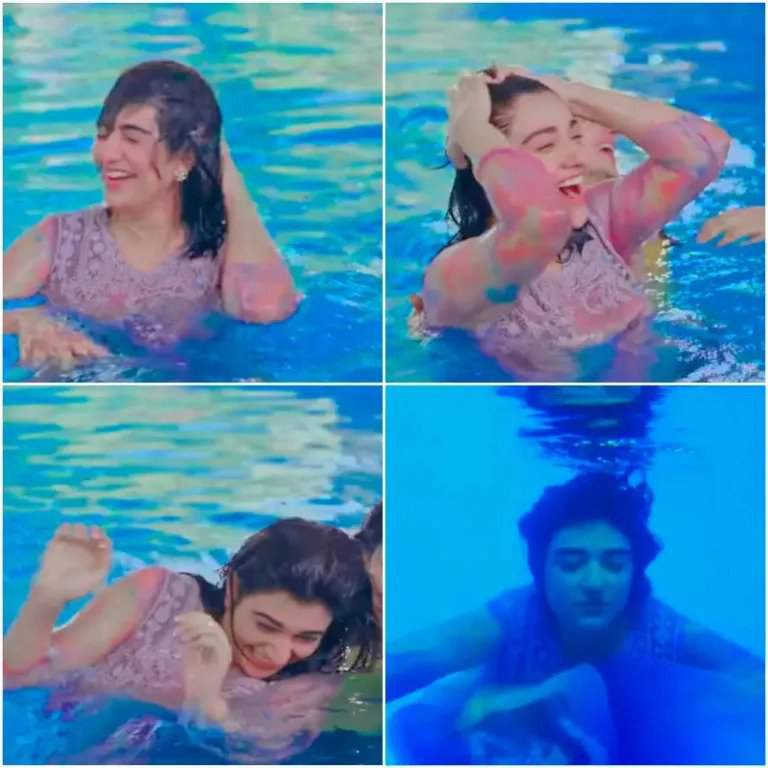 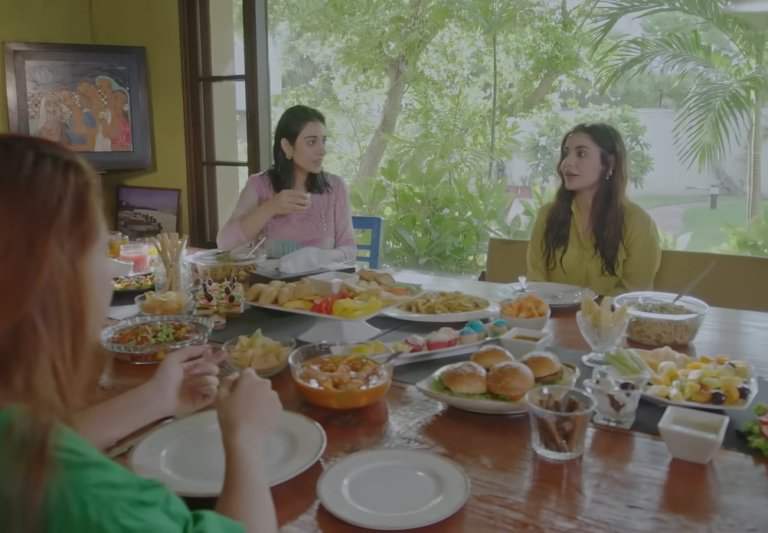 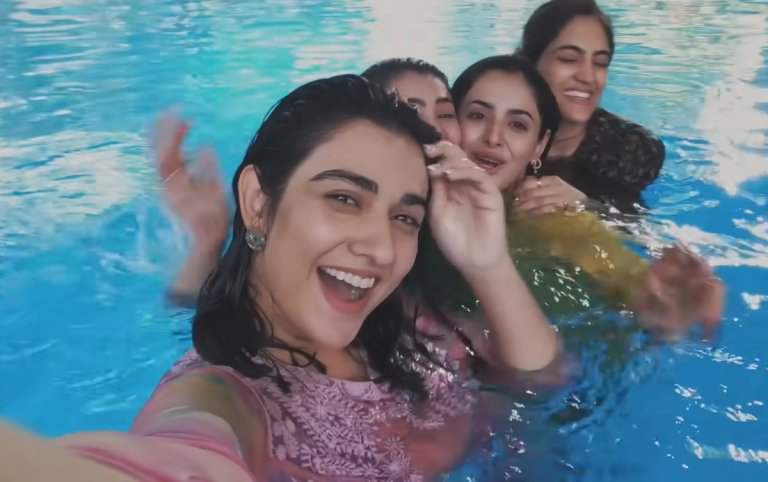 Have you watched the first episode of drama serial Wabaal?If yes,must let us know in the comment section below and follow us on facebook for more latest updates.
Thanks 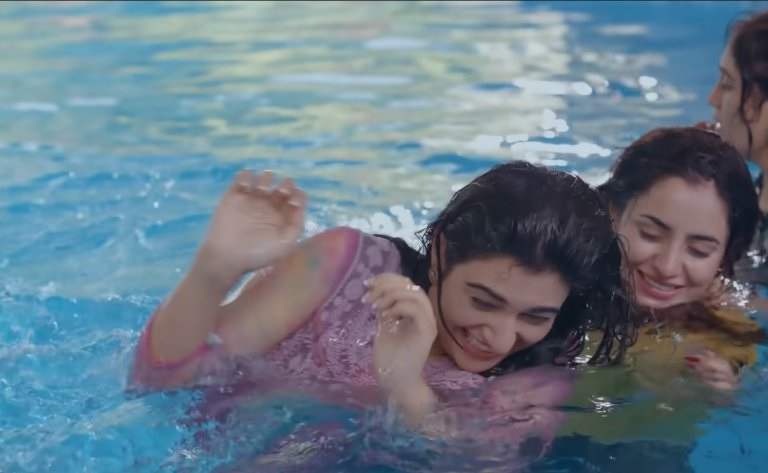