Well known Pakistani host and model Sarwat Gillani was born on 22nd december 1982.Sarwat is from a Pathan family and ahe is currently around 40 years old.

Sarwat Gillani is not only a model or a host but she has worked in many drama serials and Lollywood associated movies.Some of her most watched drama serials include Ahista Ahista,Tere Jaane k Baad,Sila,Man Pyasa,Sheer Khurma(Telefilm),Meray Dard ko jo Zuban Mile,Seeta Bagri,Koi Nahi Apna and Mata-e-Jaan hay Tu.As we mentioned above that she has also worked in some movies and those include Dil Mera Dharkan Teri,Shadi Aur Tum Say,Baat Cheet,Jawani phir Nahi Ani and 3 Bahadur.In addition,she has also hosted a morning show on HUM Tv channel. 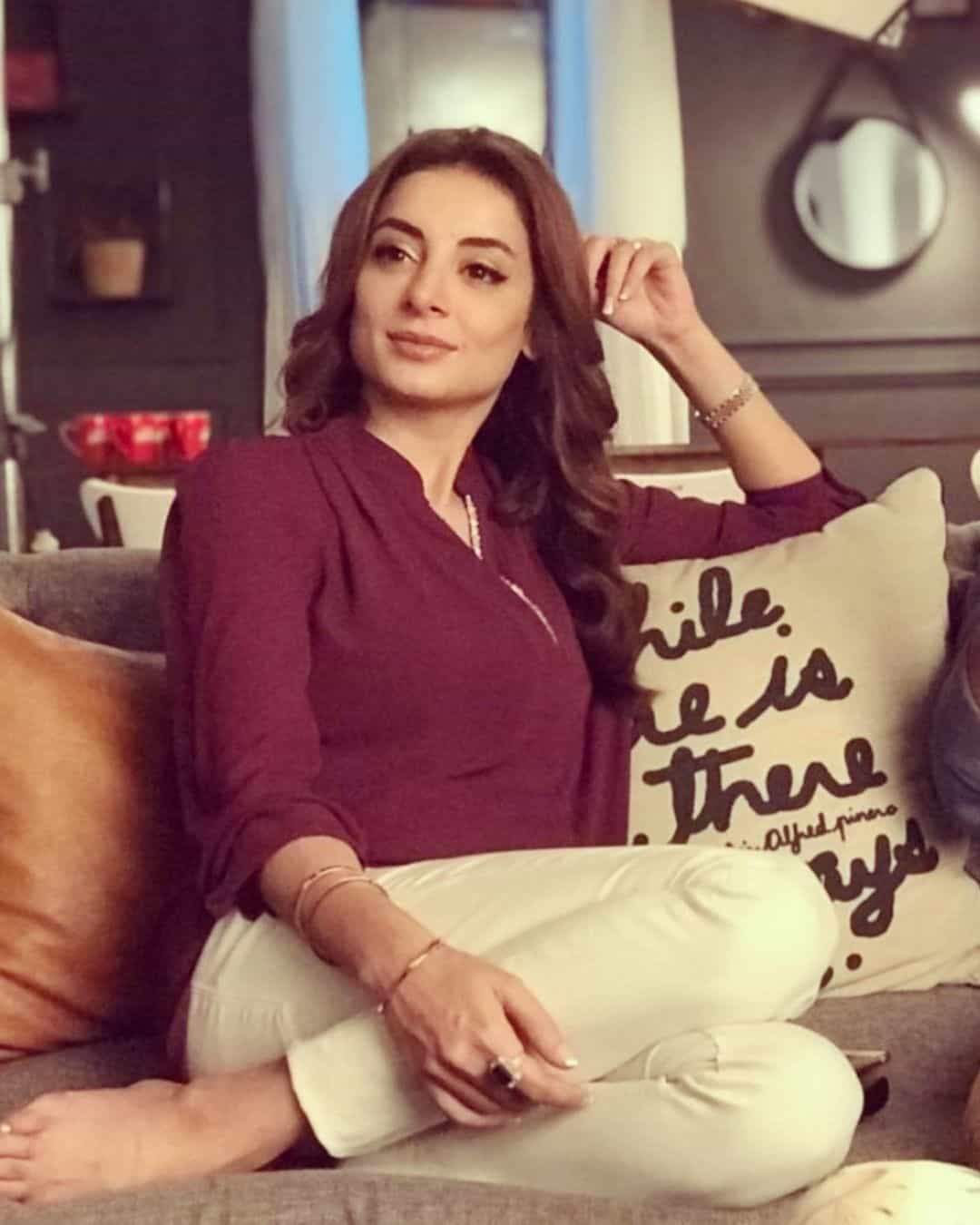 Sarwat Gillani is married to Fahad Mirza who is a doctor by profession and he is also associated with showbiz industry of Pakistan better known for his role as Essa in the popular drama Bari Aapa.They both tied the knot in 2014 and are living a happy life with 2 children.
For those who don’t know,this is second marriage of Sarwat Gillani with Fahad Mirza.She was married to Omer Saleem from 2005 to 2008.Their divorce reason is still not known yet but according to sources,they both parted their ways because of lack of misunderstanding.That lead them towards legal action between both of them.

Sarwat Gillani once told in an interview that she met Karan Johar and it was a wonderful moment of her life as a fan of someone.She further added that she really likes Karan Johar as a person and when she met him,her heartbeat became fast and she couldn’t believe that Its Karan Johar standing infront of her.

Sarwat Gillani recently did her house tour when an agency visited her home.She beautifully described her home and It was looking very lavishing and luxury.Have a look at the attractive photos of Sarwat Gillani’s house and don’t forget to tell us how did you like it. 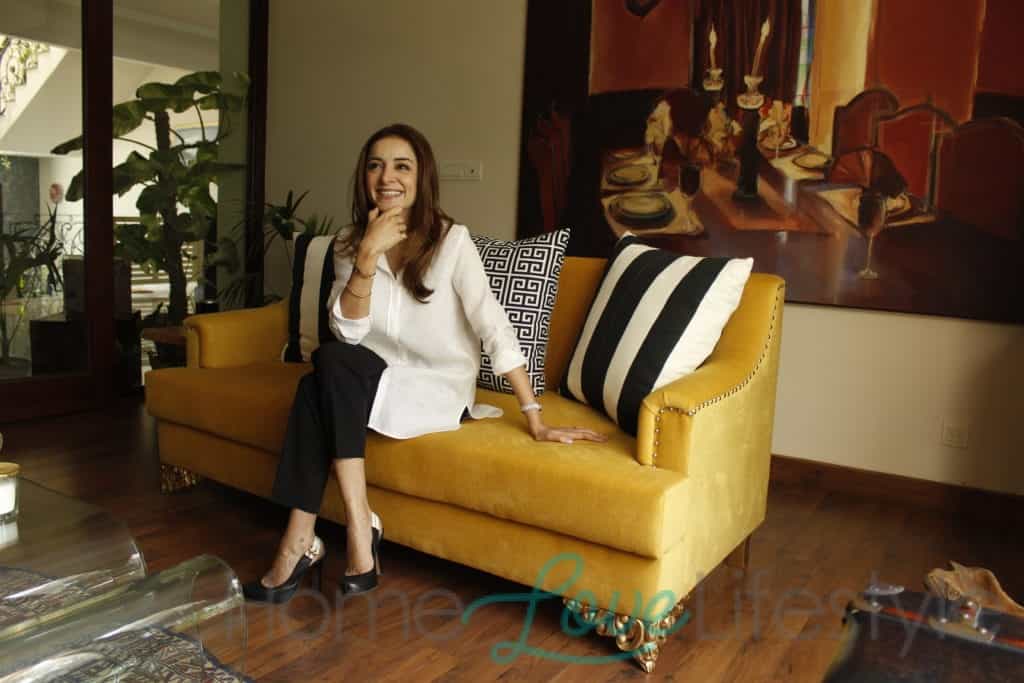 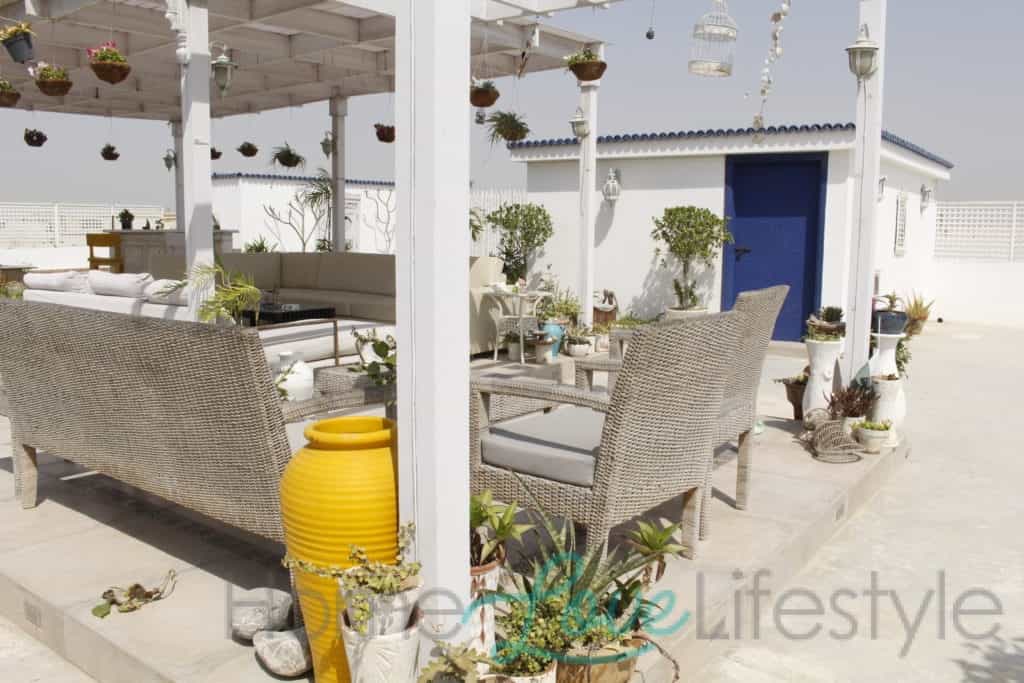 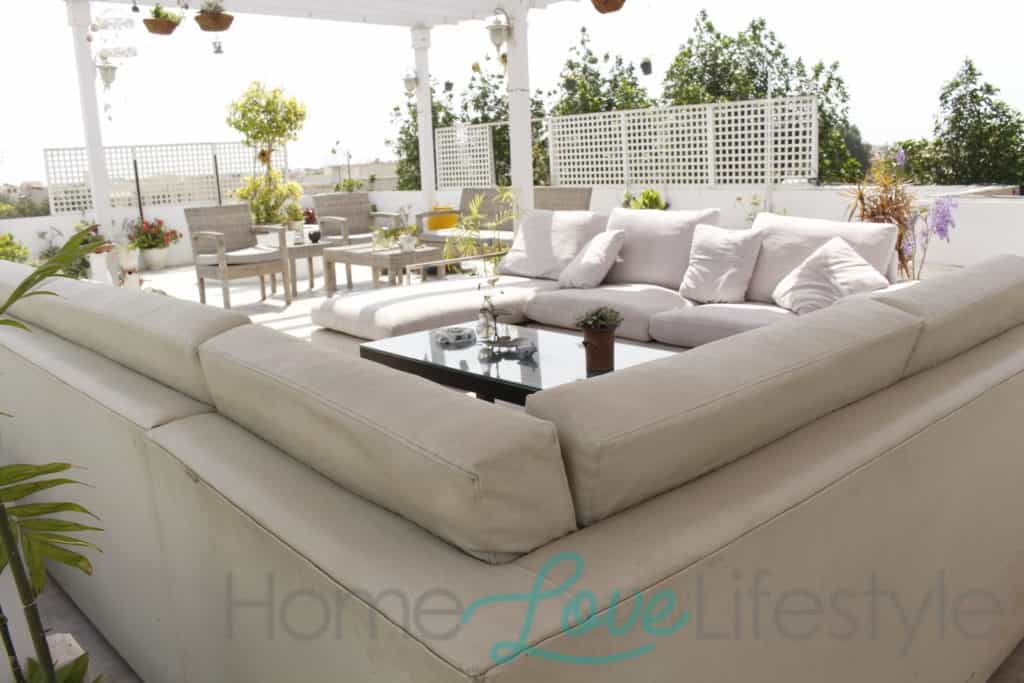 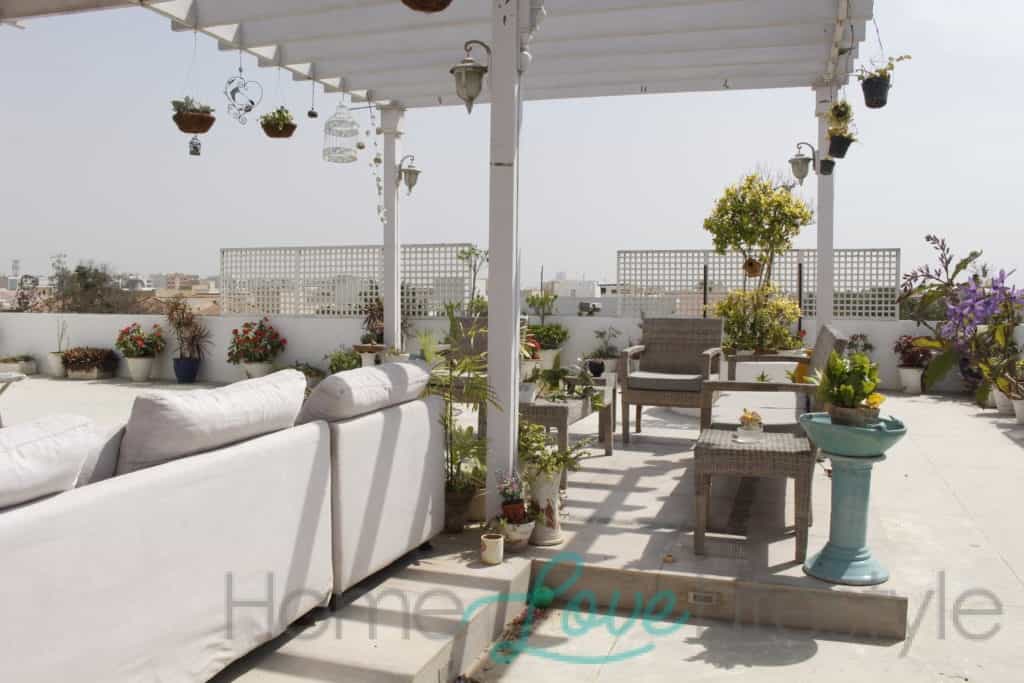 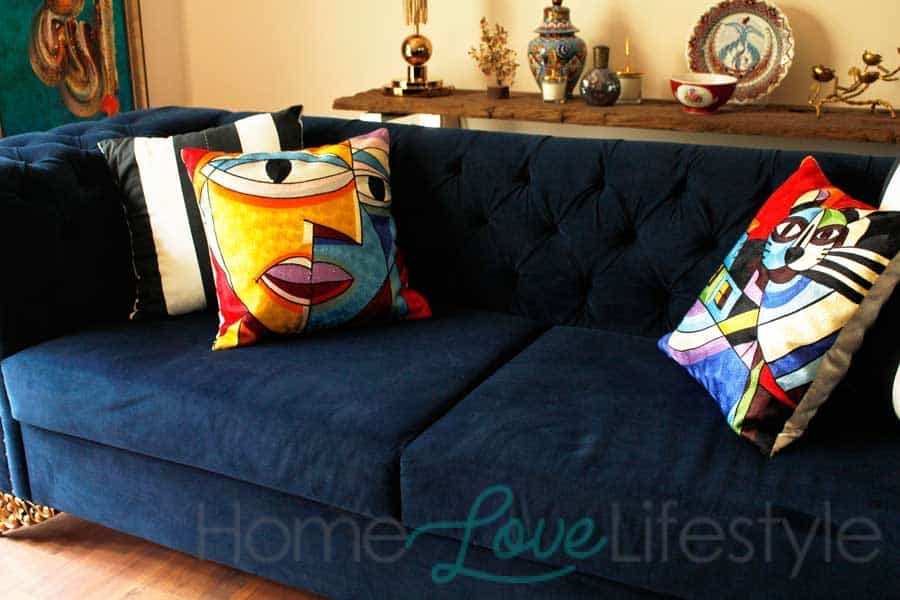 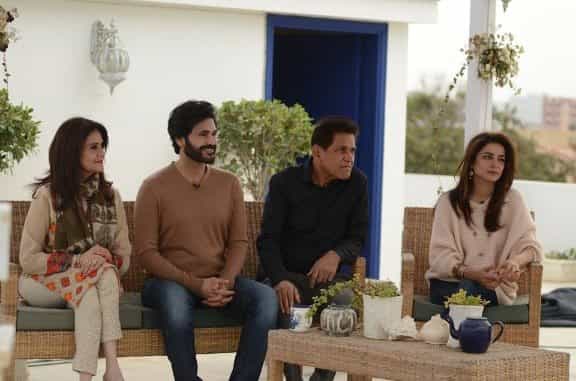 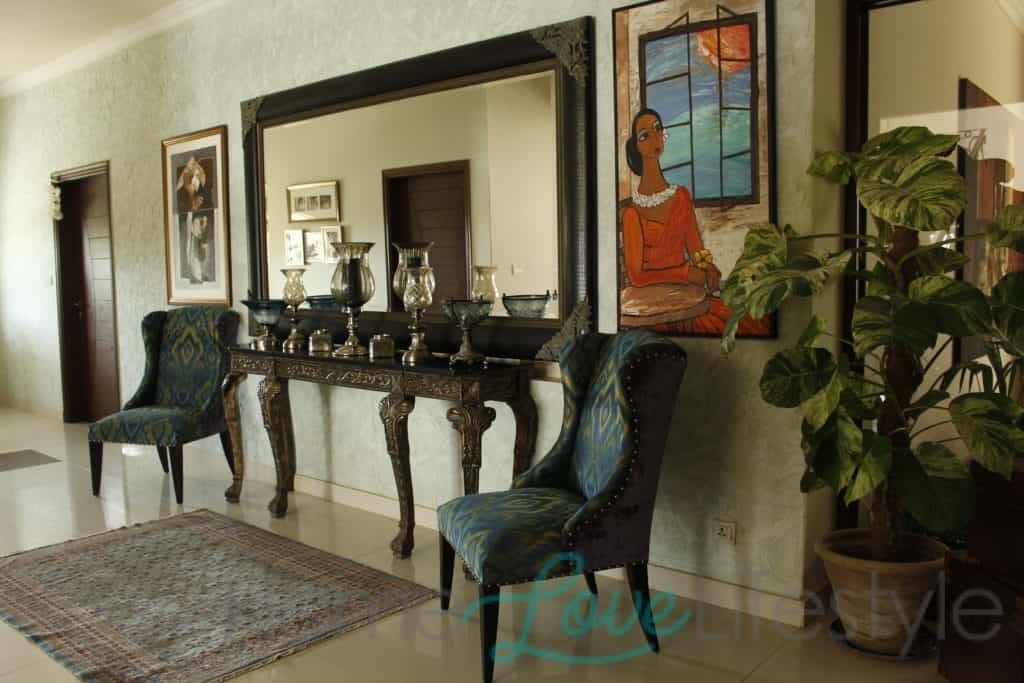 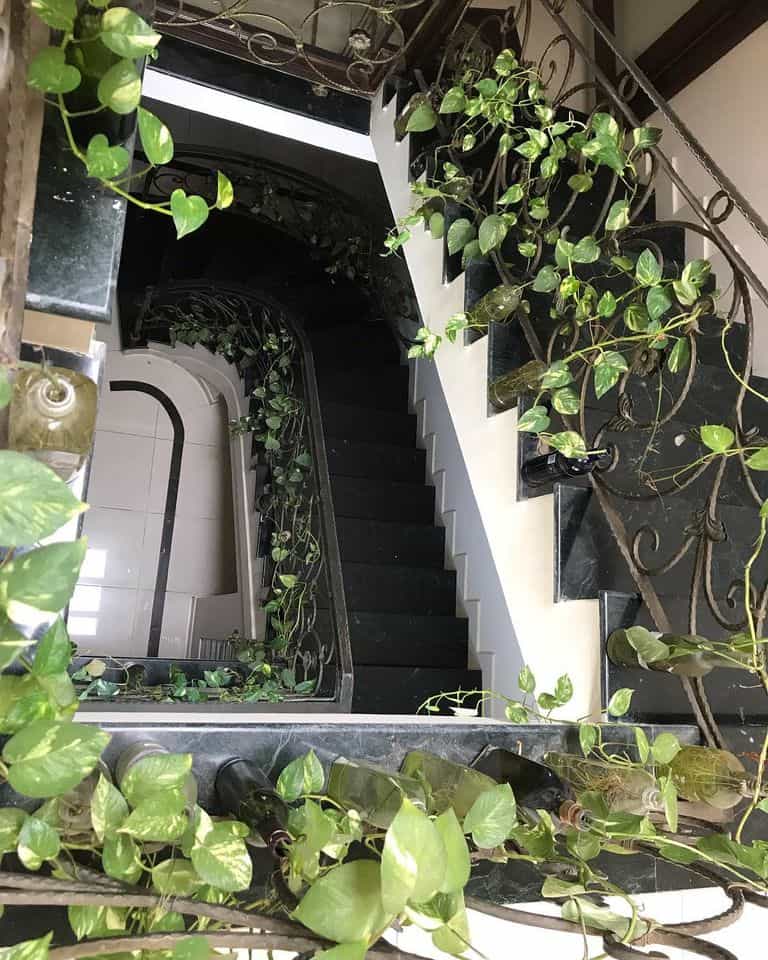 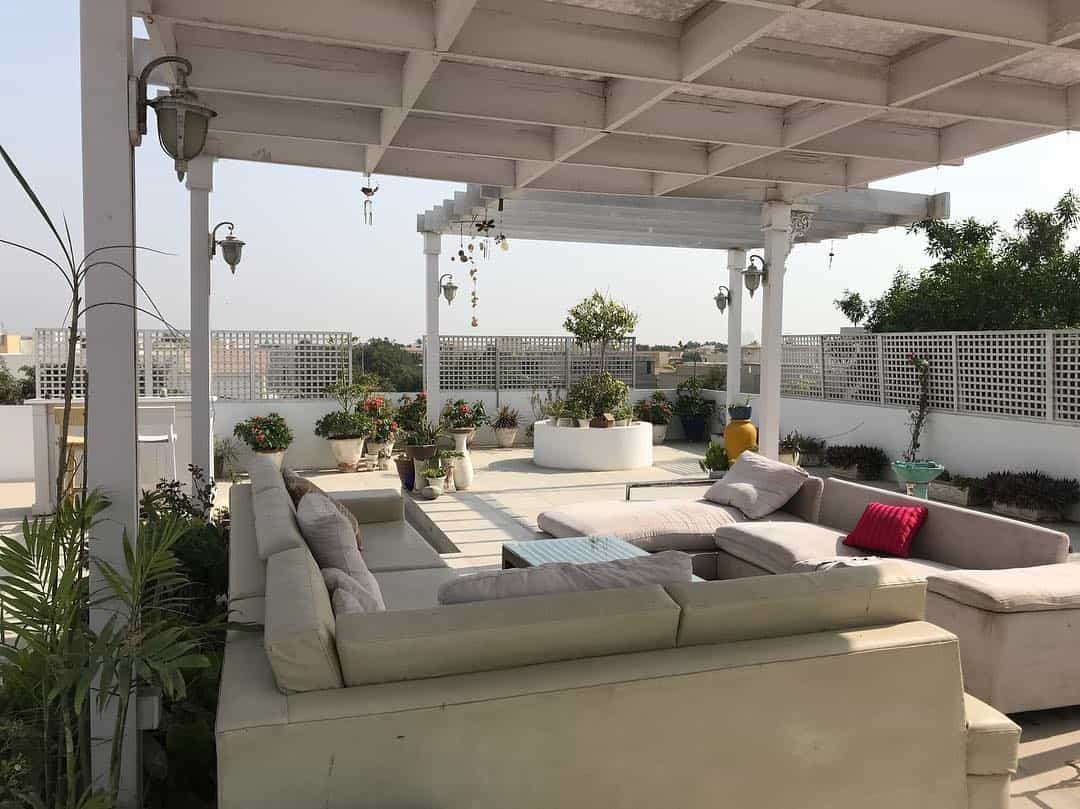 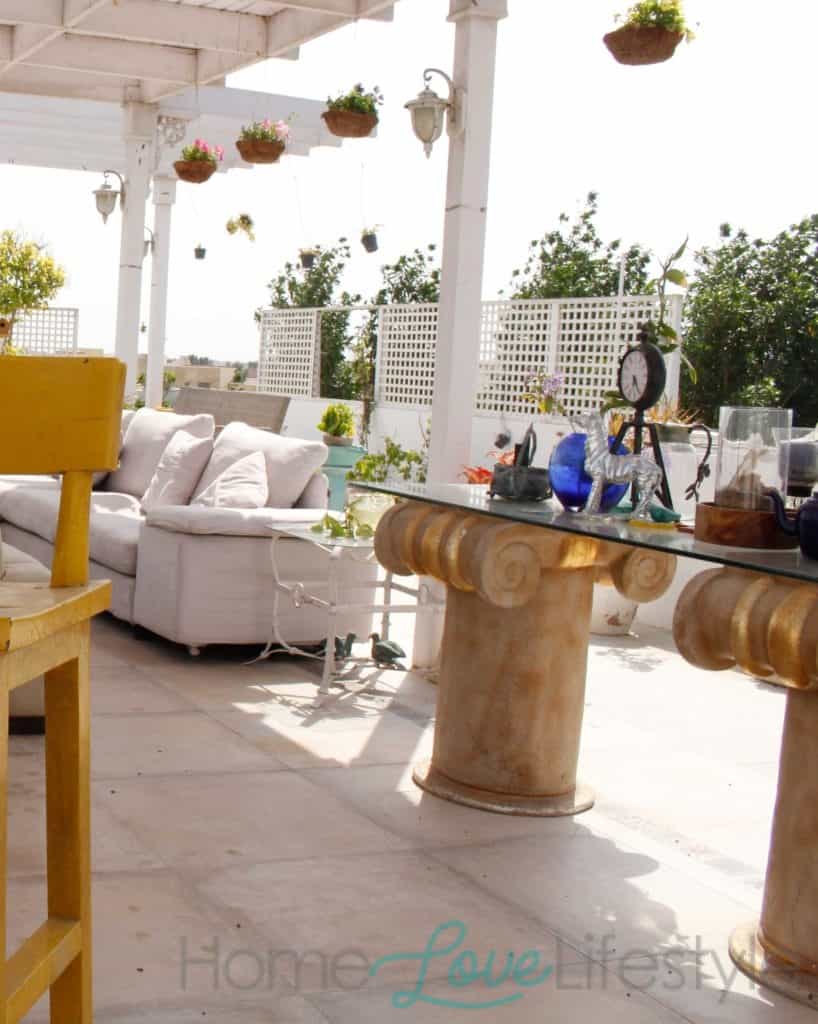 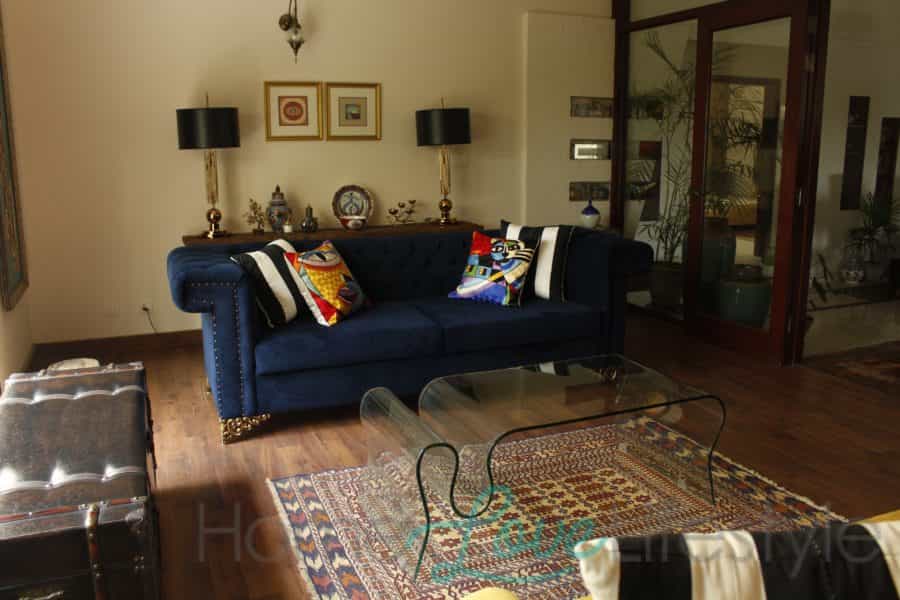 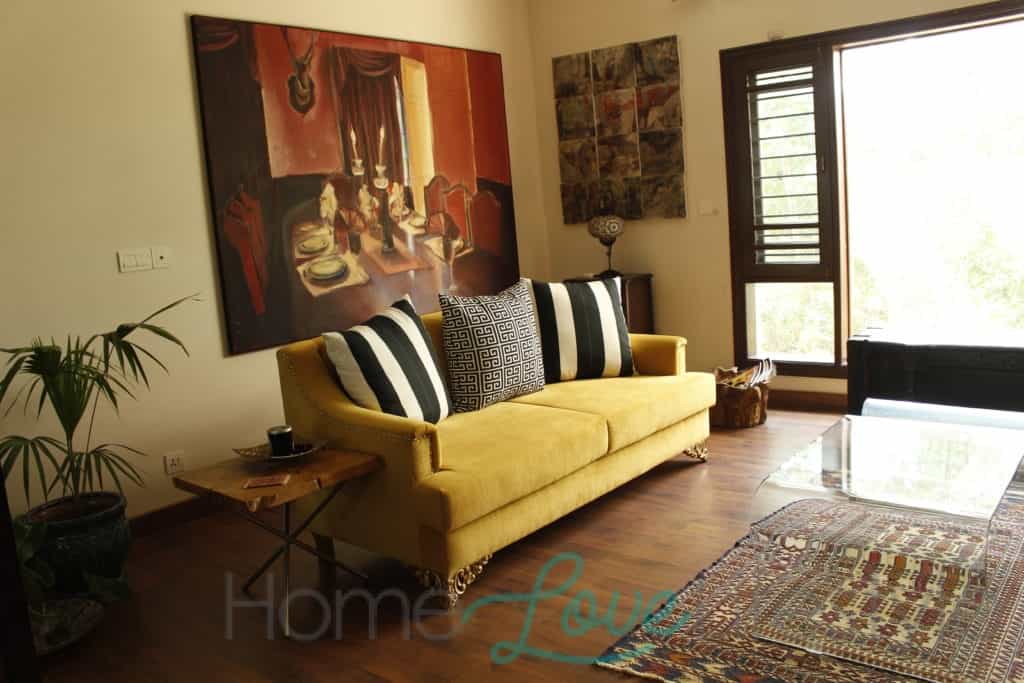 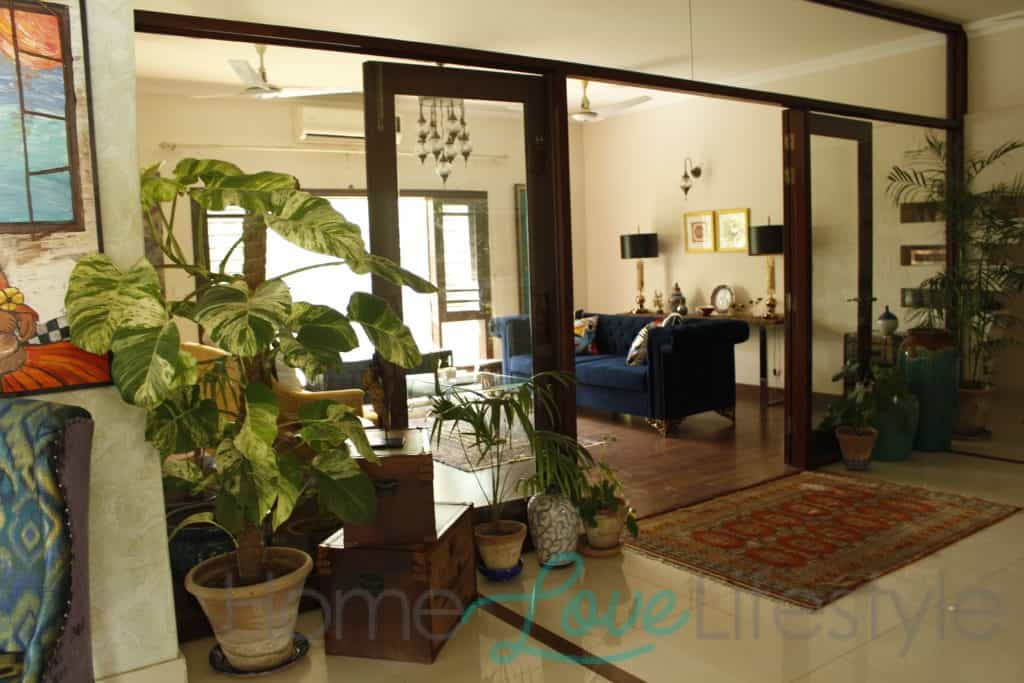