Shahzeb Khanzada is a very well known news anchor and journalist from Pakistan who is currently hosting his own show Aaj Shahzeb Khanzada Kay Sath,which is basically a talk show about Pakistani ongoing affairs.It airs on Geo news every day except weekends.Previously,it was hosted by investigative journalist Kamran Khan,directed by Junaid mumtaz,produced by Asmat Malick. 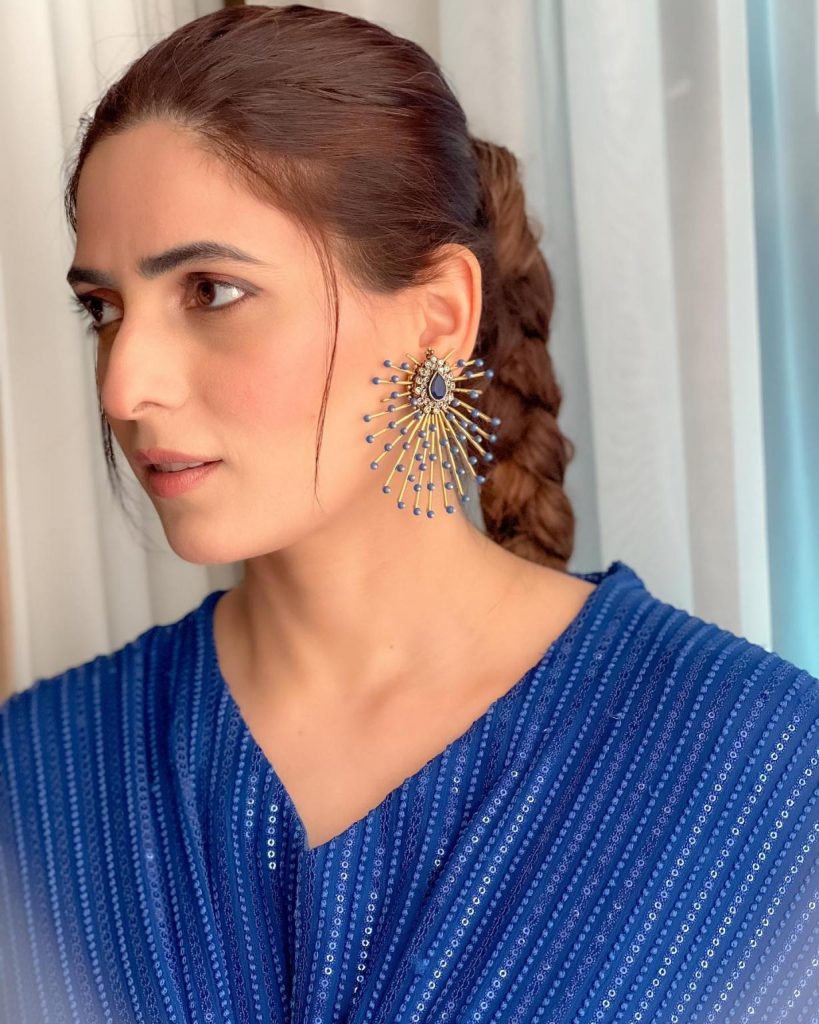 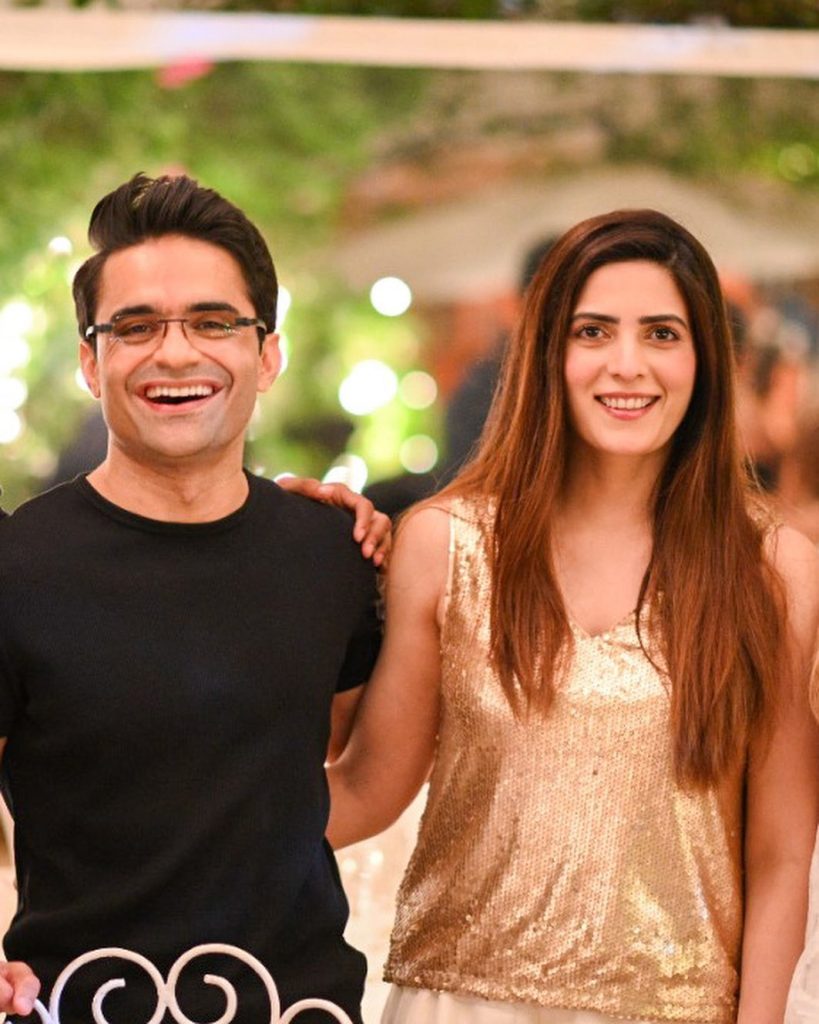 Shahzeb Khanzada debuted her career by working as a journalist but later on stepped into news casting because of his daring moves.Right now,he is considered as one of the prominent newscasters of Pakistan with a daring voice.Shahzeb Khanzada must have struggled a lot to get this pleasure.

Before making a name in journalism,Shahzeb Khanzada is an electronics engineer who has graduated from Institute of Industrial Electronics Engineering, Karachi and MBA from institute of business management. 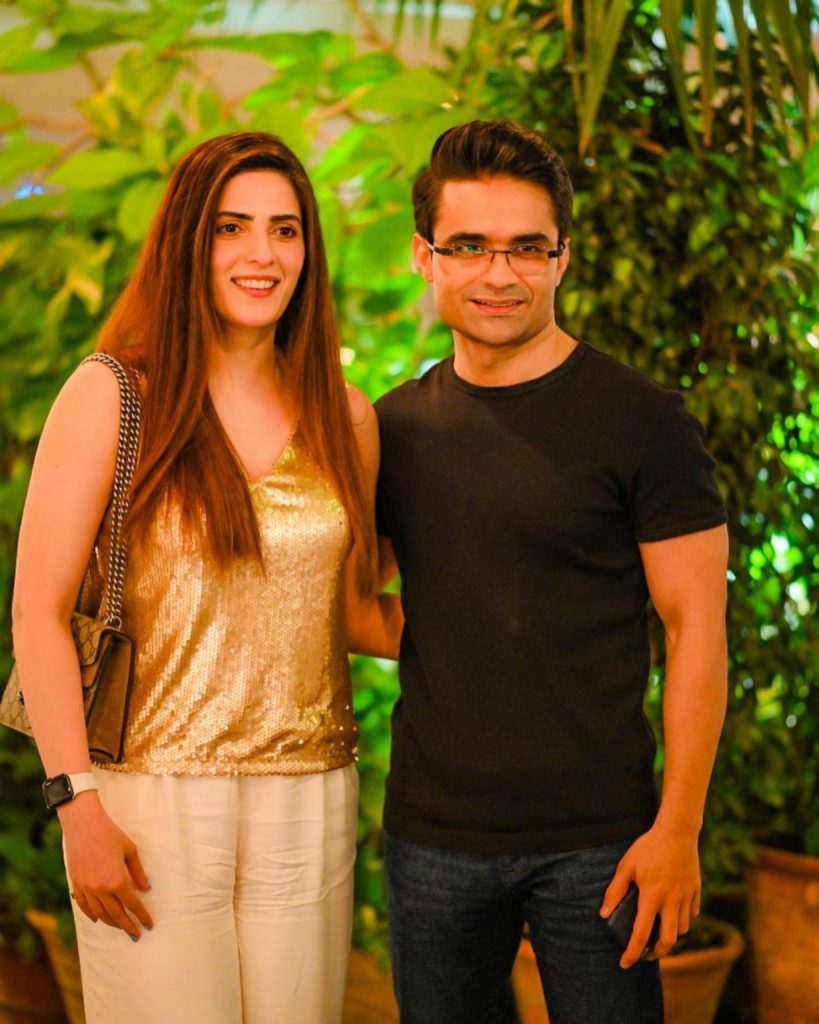 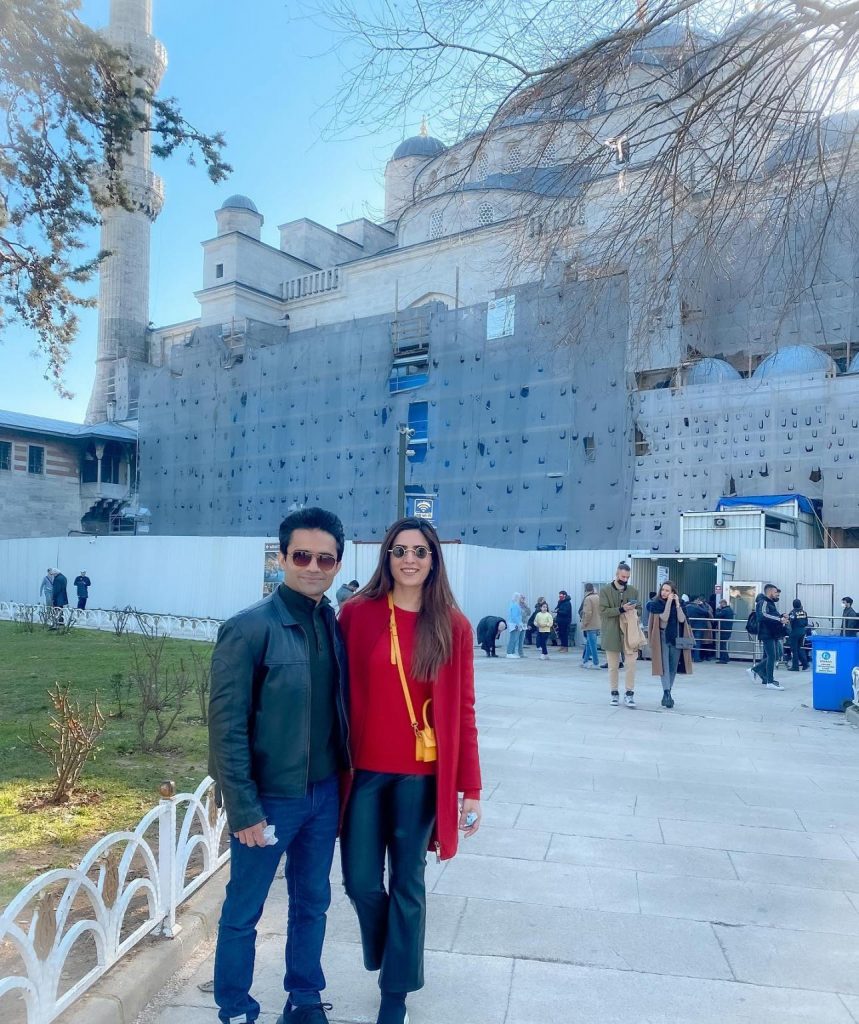 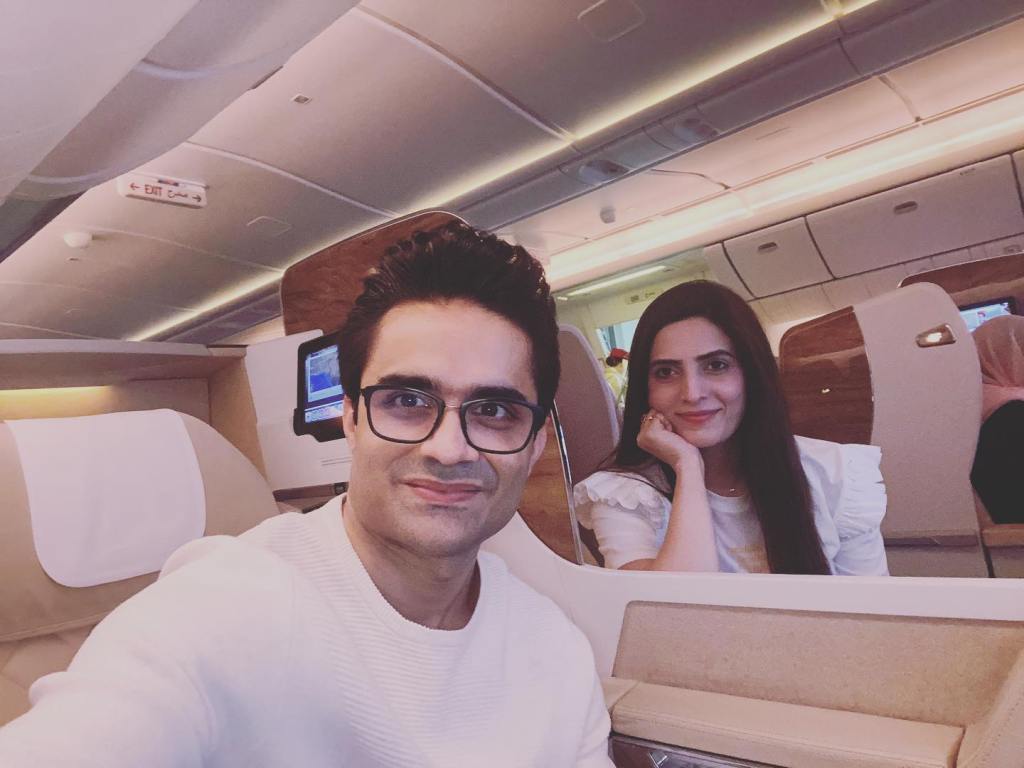 It should be noted that Shahzeb Khanzada was born in 1986 on 20 September.He will turn 38 this year but the way he has maintained himself is praise able.He still looks very young,fit and smart.

Shahzeb Khanzada got hitched to Rushna in 2018 and they both started their married life together.Rushna was an air hostess but she left her job after tying knot with Shahzeb Khanzada.Right now,she is often seen working in Pakistani drama serials.

His wife Rushna once expressed in an interview that his husband is very fond of singing and acting.He usually sing songs at his home. 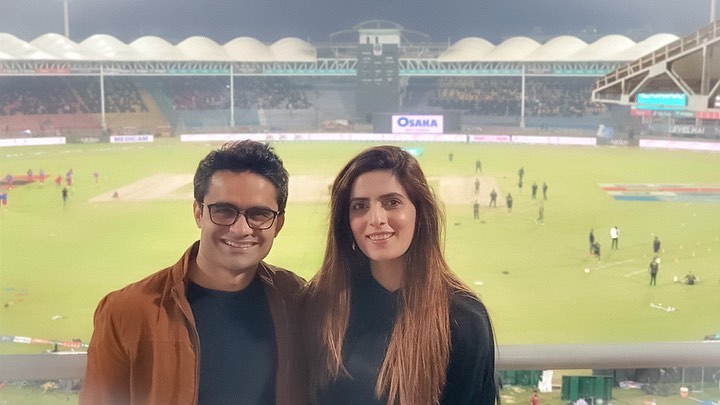 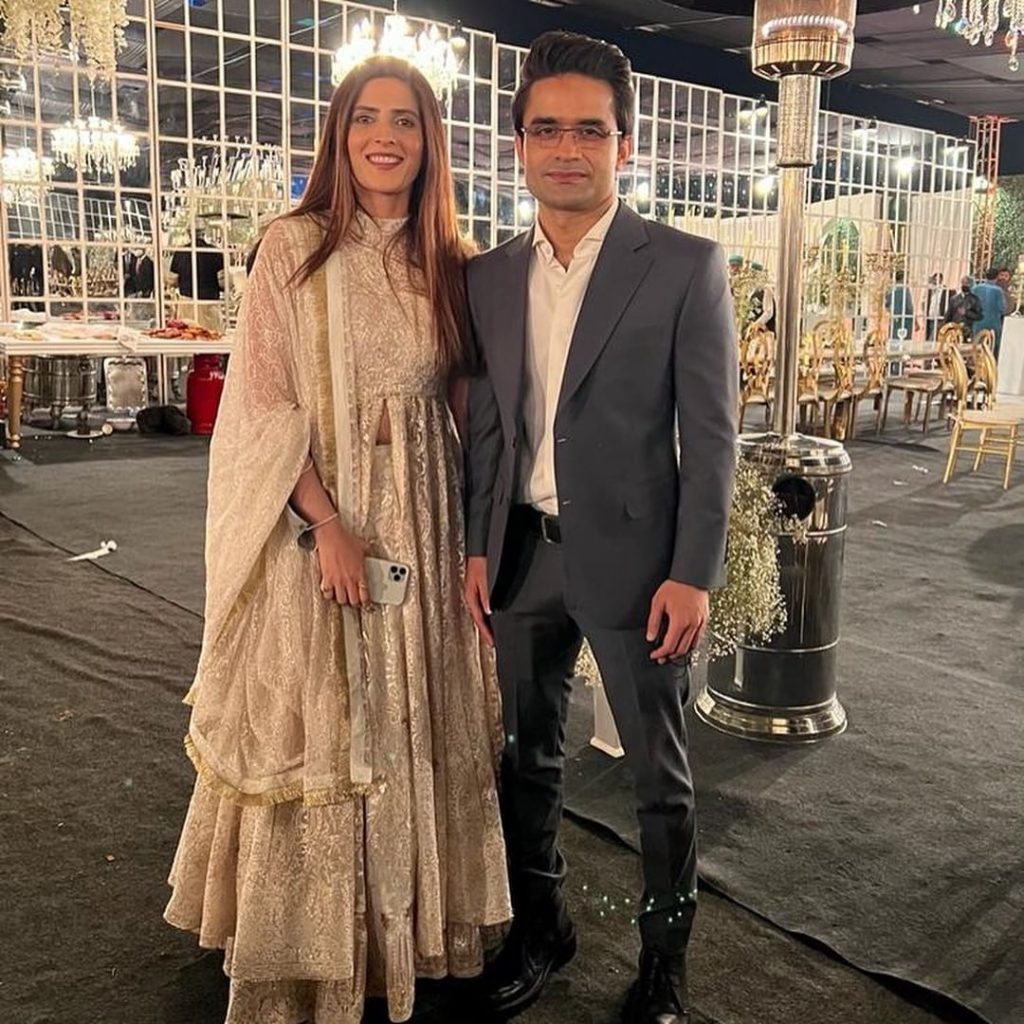 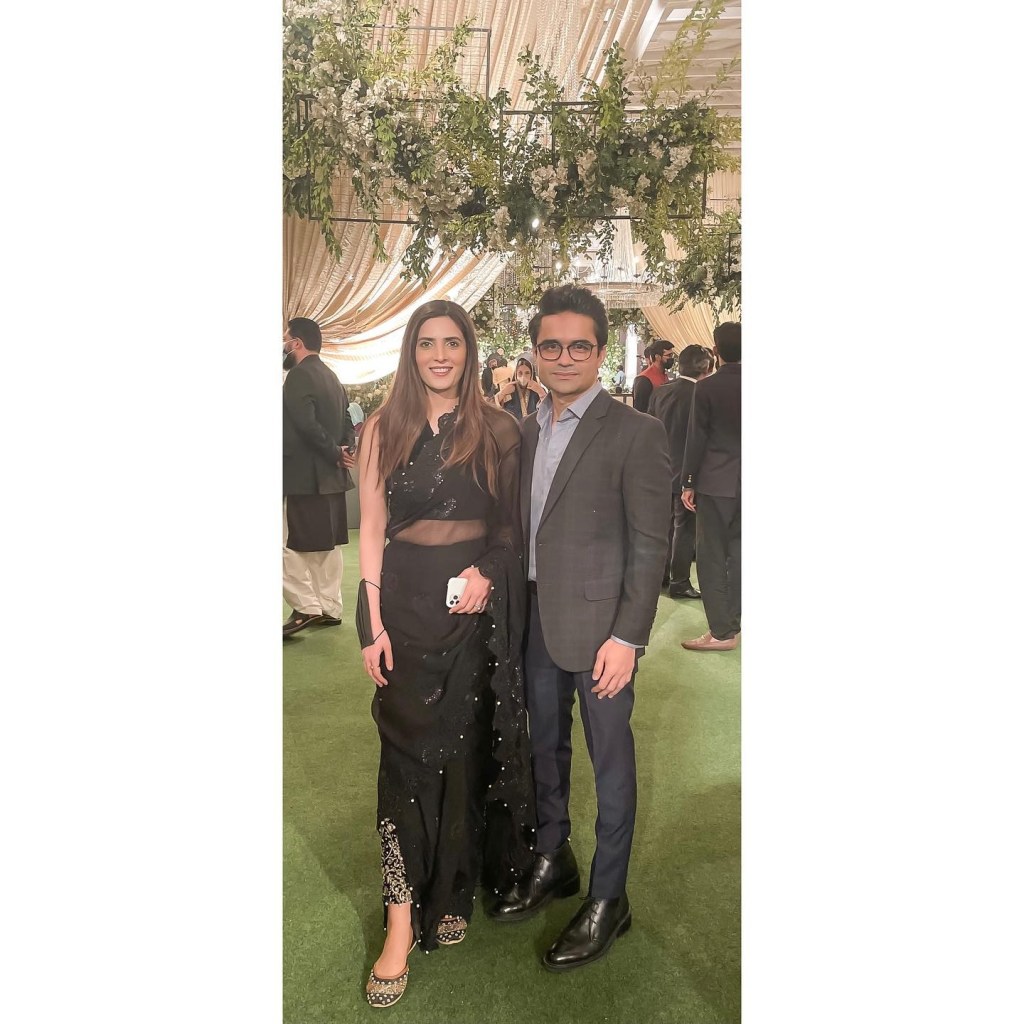 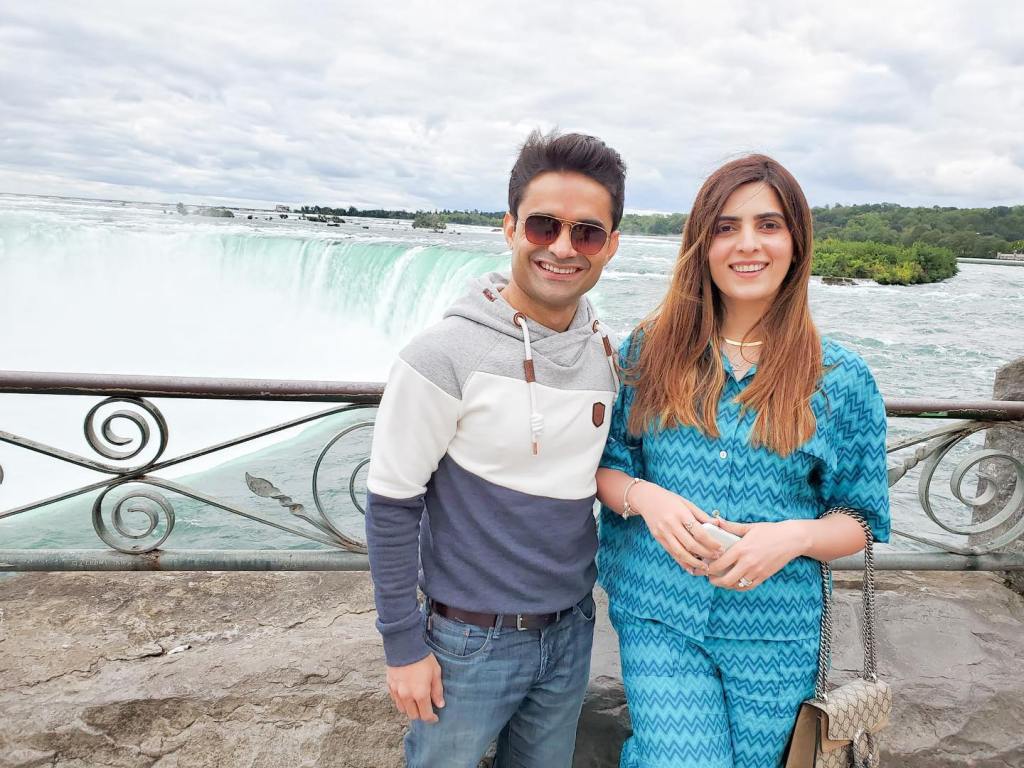 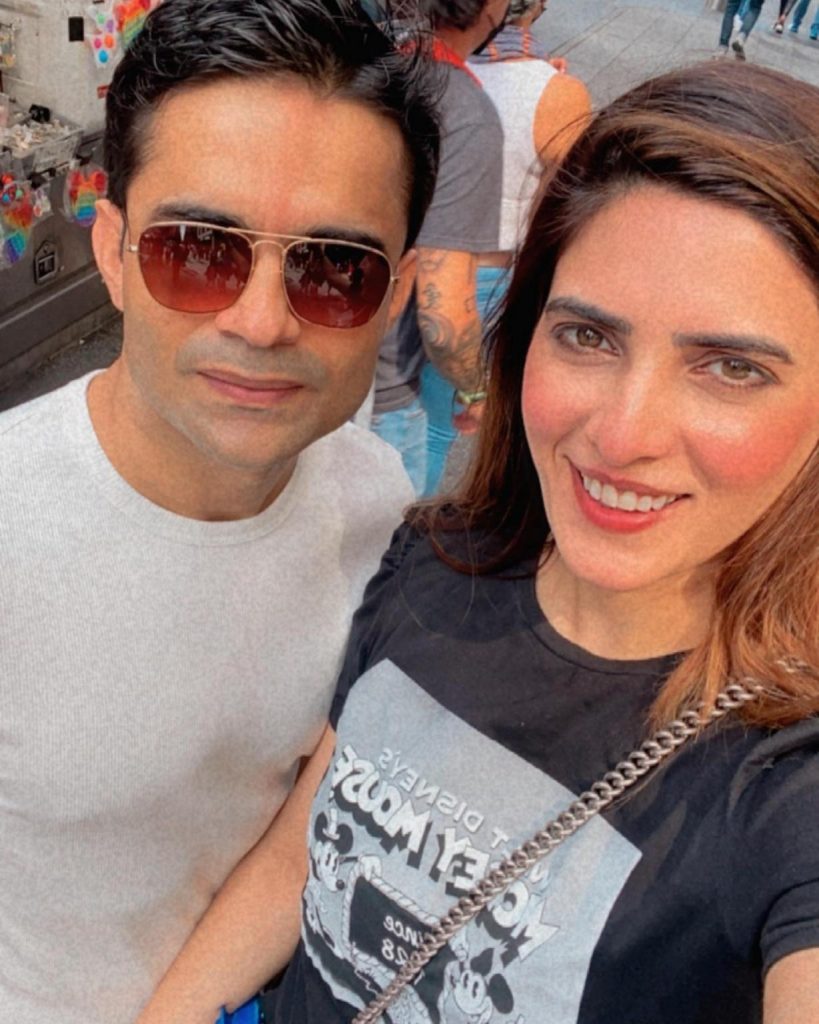 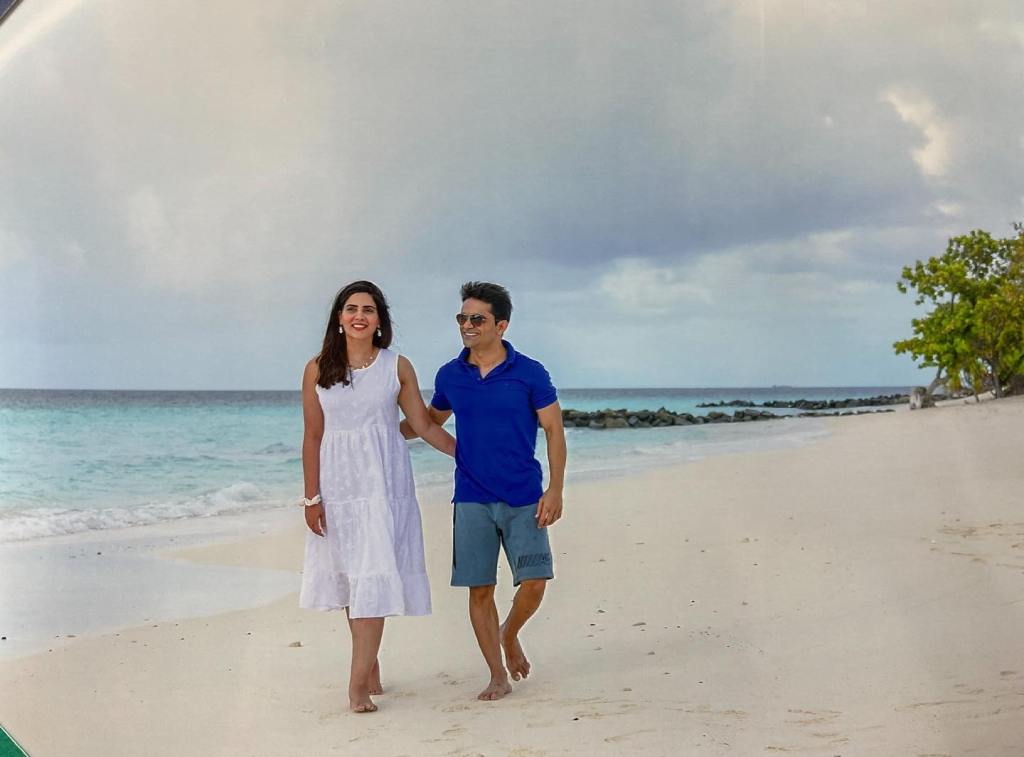 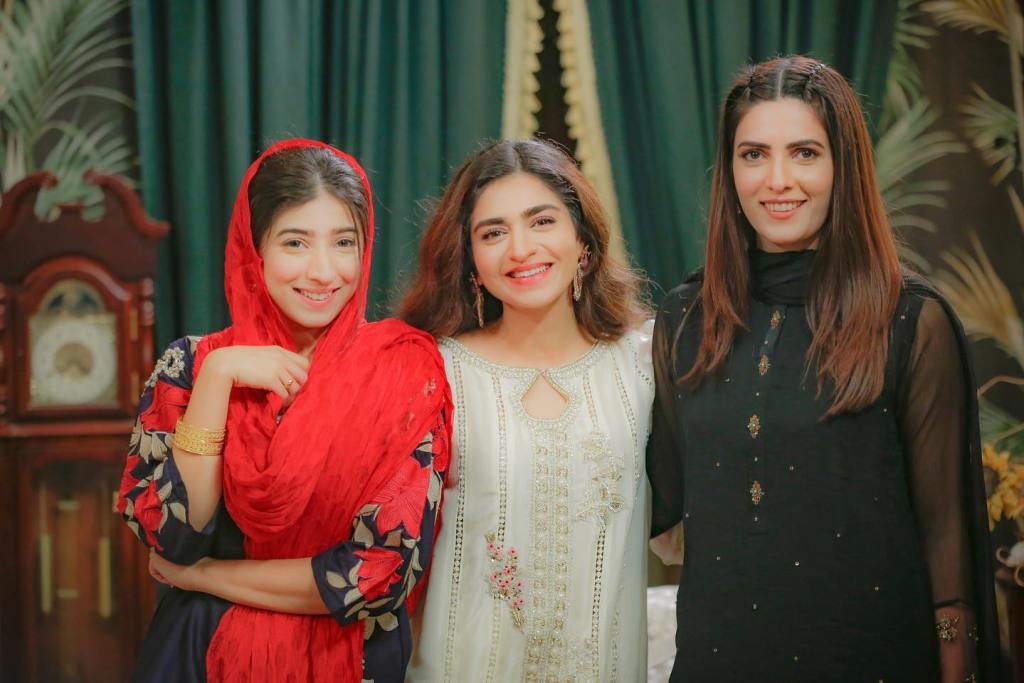 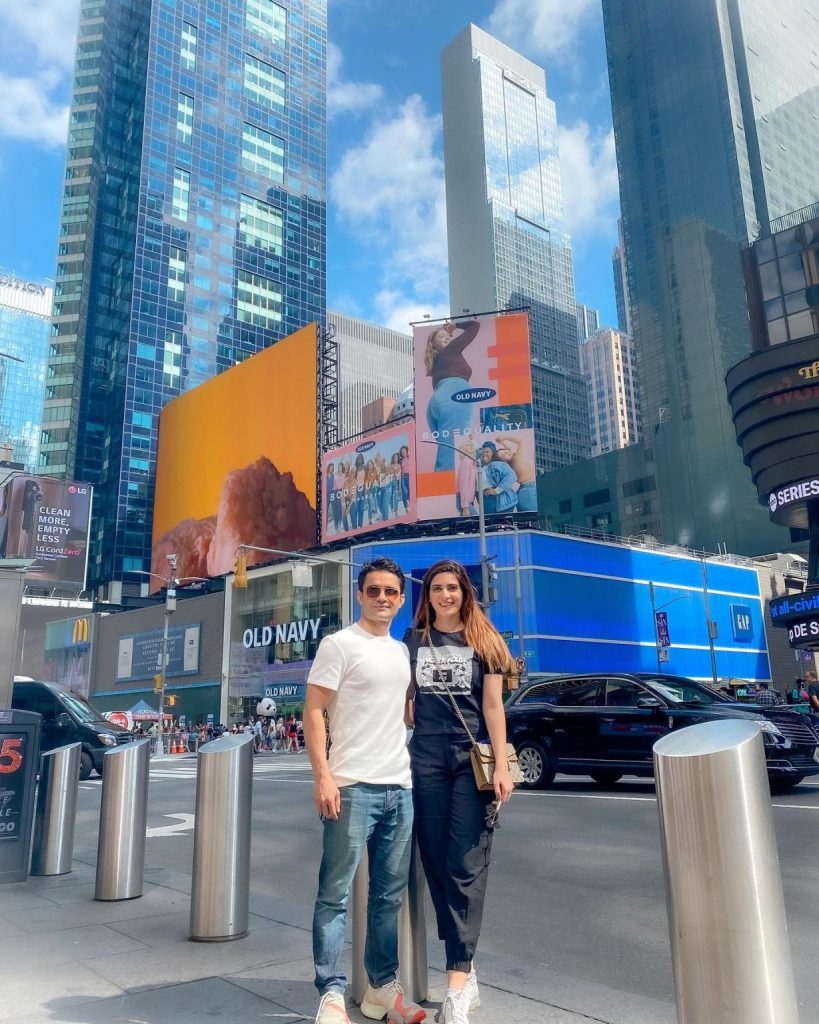 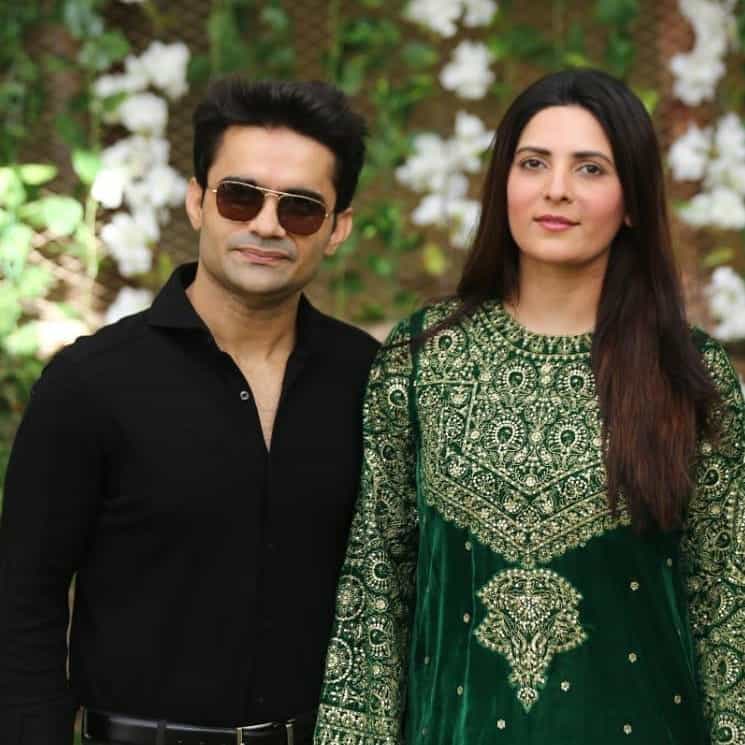 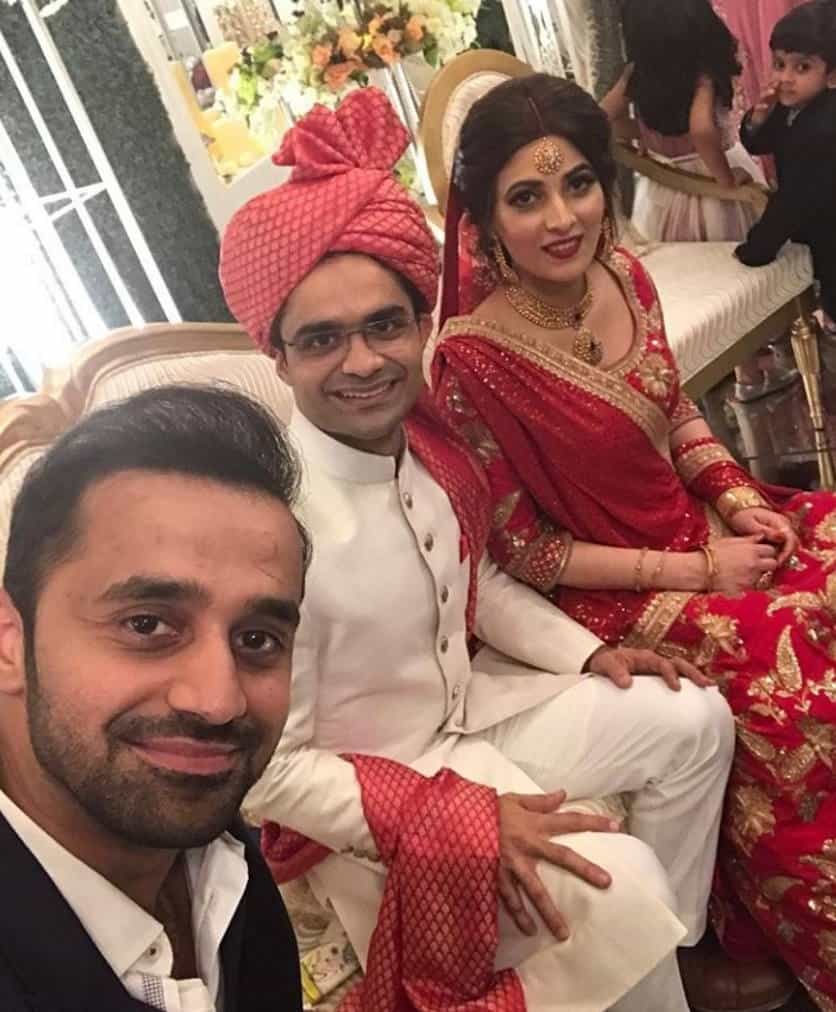 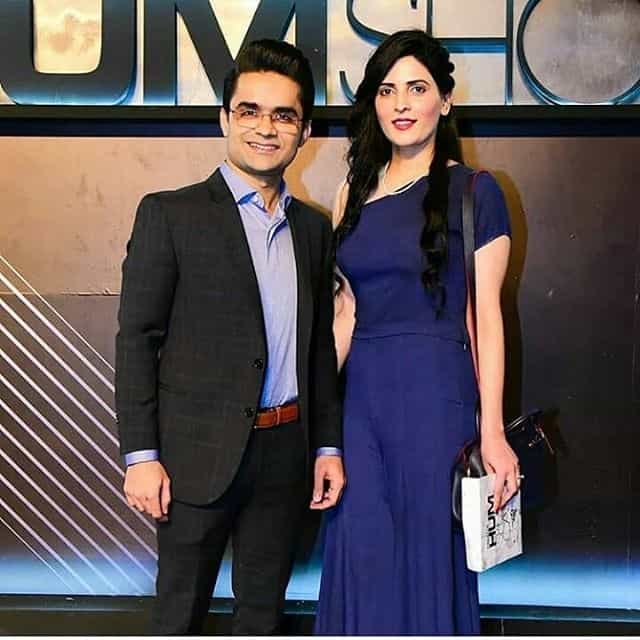 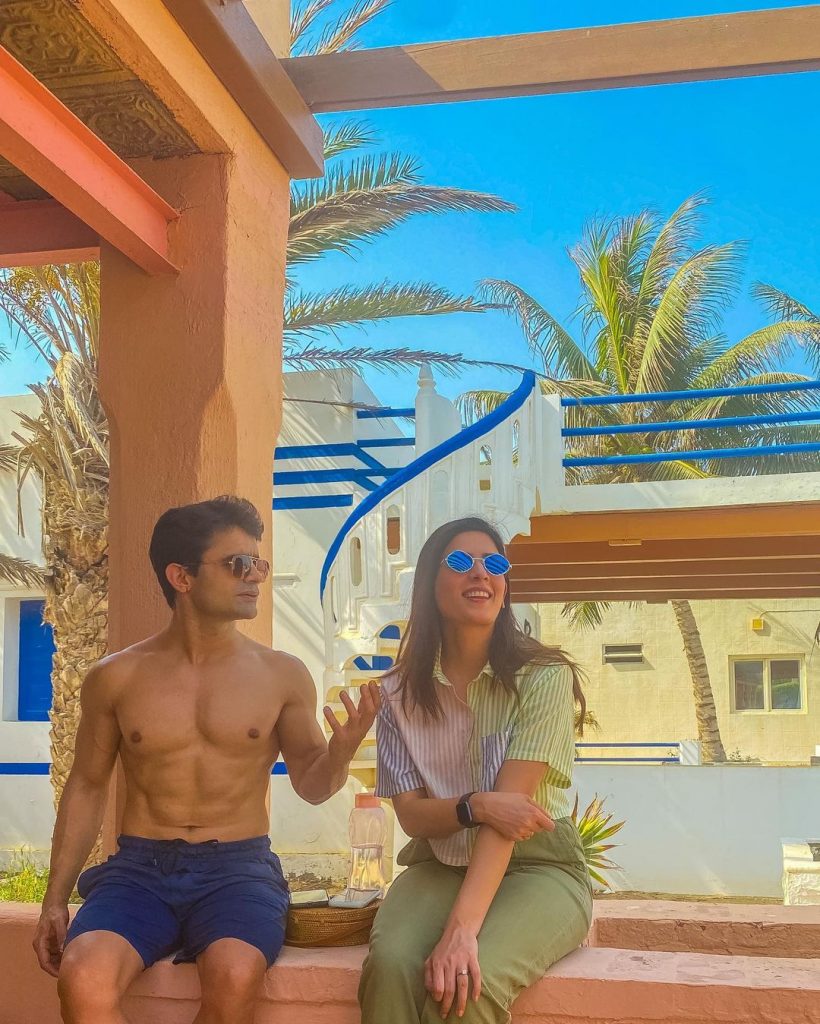