Maryam Noor is currently an emerging actress of Pakistani showbiz industry.She had immense acting talent and It should be noted that Maryam Noor is also a model beside showing her appearance in Pakistani drama serials.If we talk about the age of sizzling actress Maryam Noor,then she recently turned 28 on 20 october as Maryam Noor was born in the year 1994. 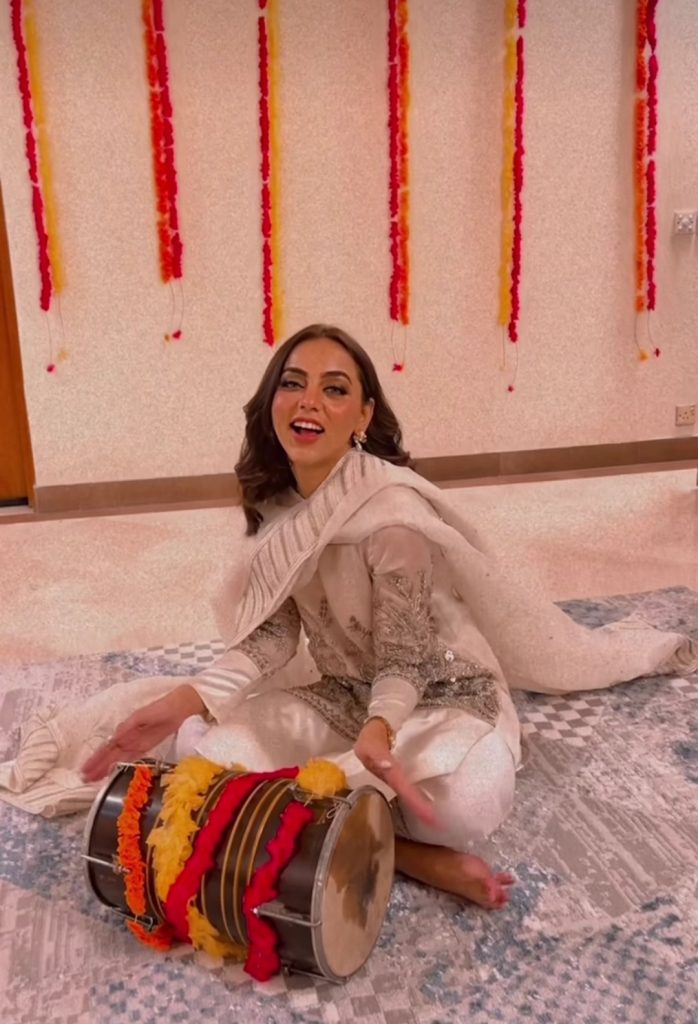 Maryam Noor has been seen playing as supporting roles in Pakistani drama serials but yet she is to be seen playing as a lead role also.For those who don’t know,Maryam Noor is also a lawyer by profession.She is graduated from University of Karachi.

Earlier,the actress announced that she is getting engaged to Ismail Butt in april 2022.And the engagement pictures of the couple went viral on internet and fans were loving it a lot.They both exchanged rings in an intimate wedding ceremony with only close friends and family invited. 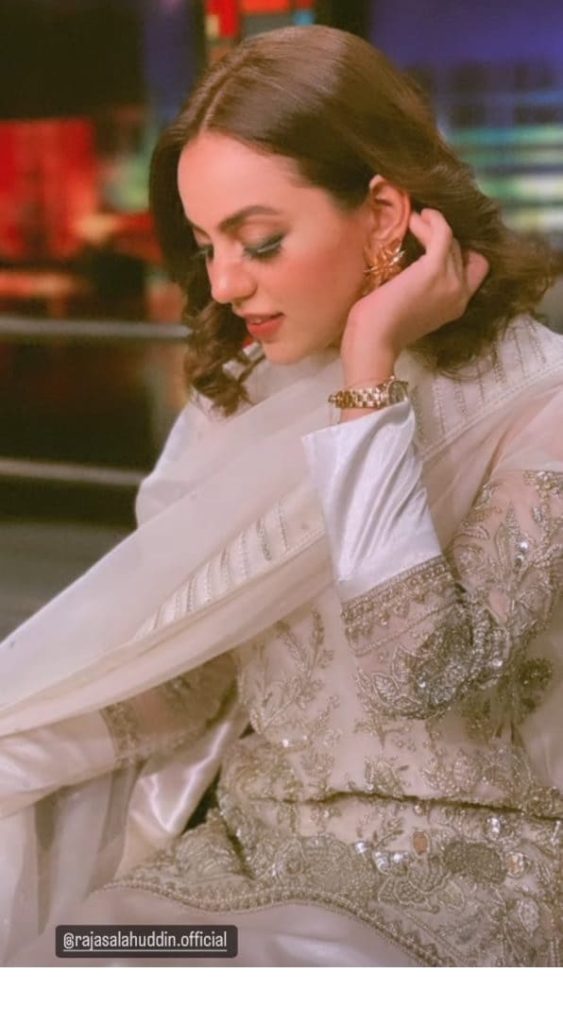 Maryam Noor is mostly recognized for her appearance in drama ‘Shehnayi’.It gave her massive fame and recognition because of her brilliant performance.She adapts every role with so much ease and brilliance.On the other hand, Maryam Noor’s role in Erum drama serial Ab Dekh Khuda Kya Karta Hai is also quite popular.

Recently,the Shehnayi actress Maryam Noor announced that she is going to be a bride and wife of Ismail Butt in December 2022.She shared her wedding card with her fans on her Instagram handle which has got over 545k followers on it.You can see her wedding card below. 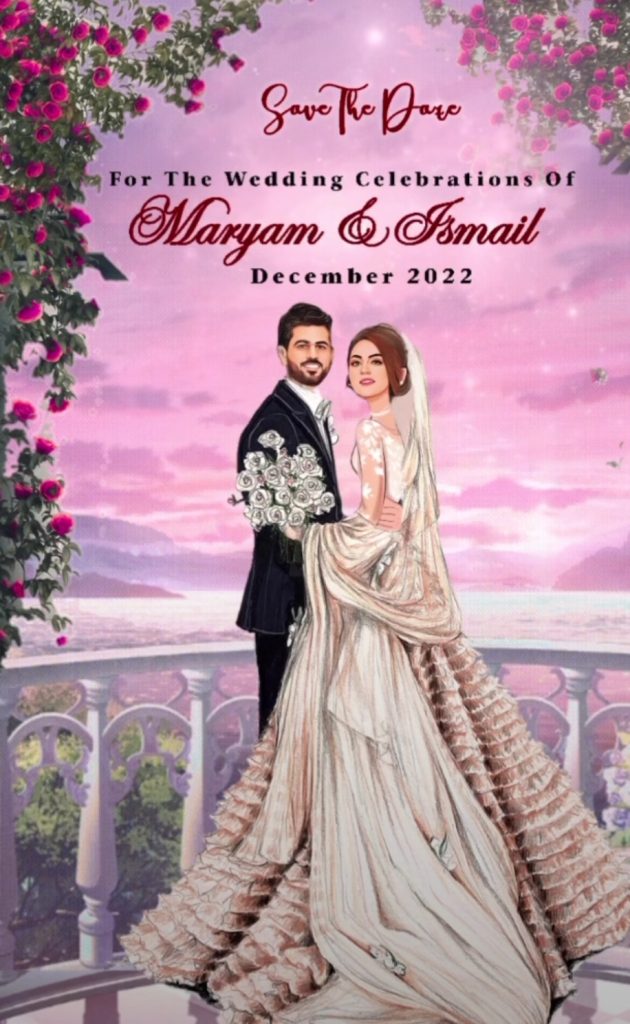 As a wedding festival is going on in Maryam’s house,she can’t resist to share some pictures with her fans.Maryam Noor is quite active on social media now a days and she is sharing pictures from her Dholki and other events also.So lets take a look at them and dont forget to tell us how did you guys find this article 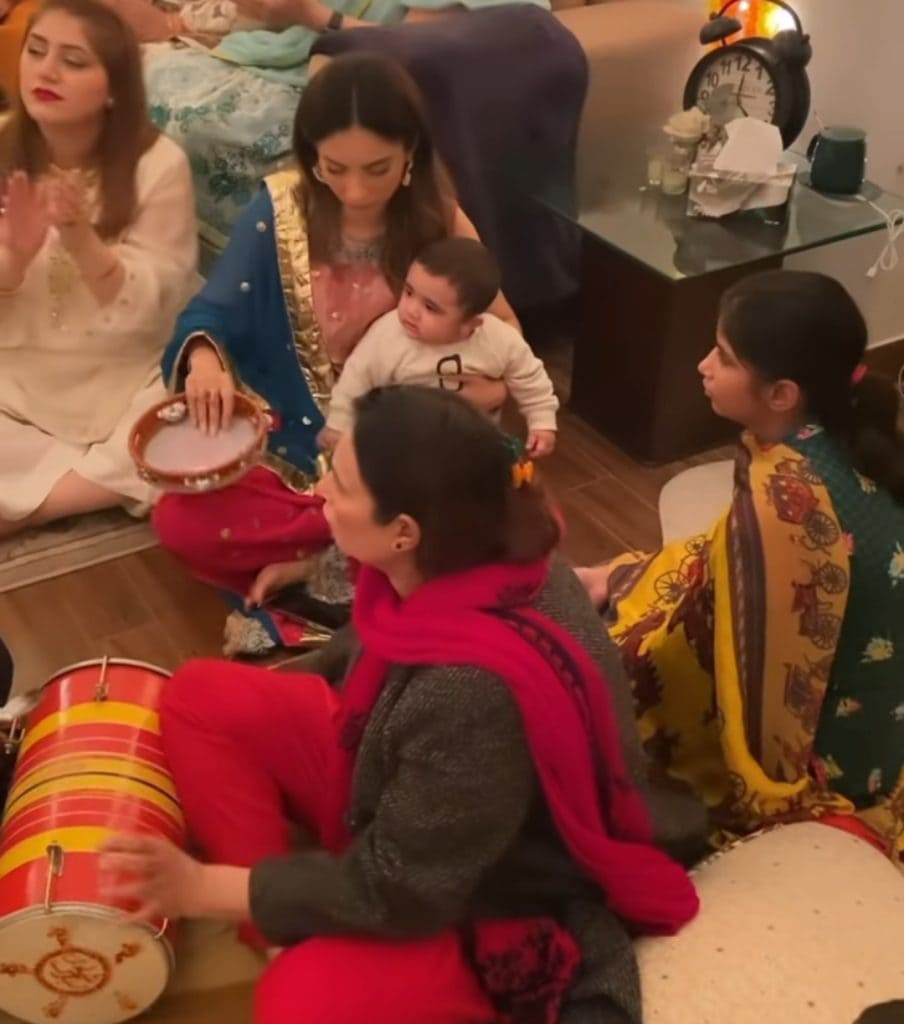 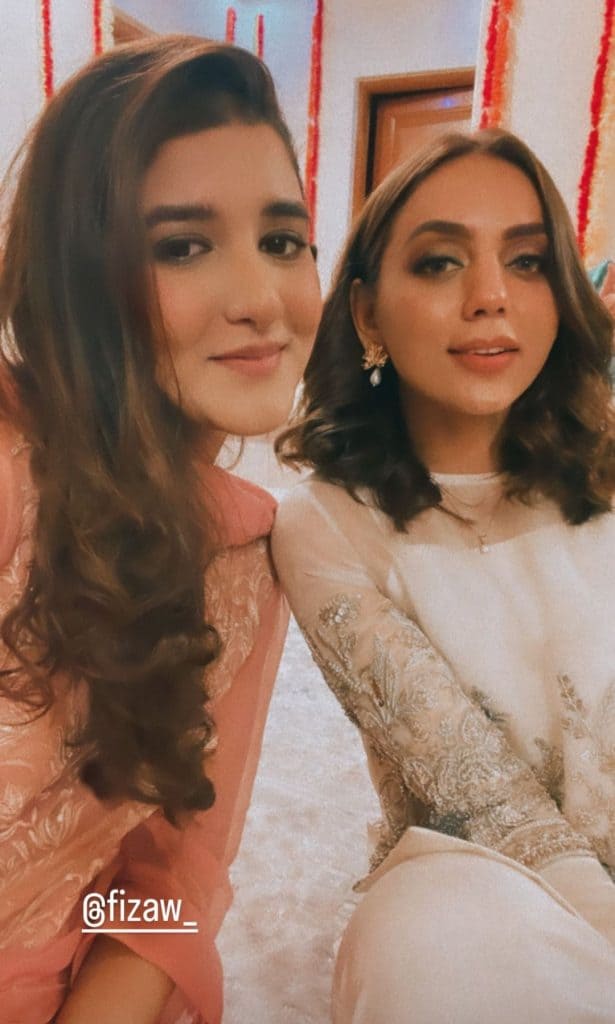 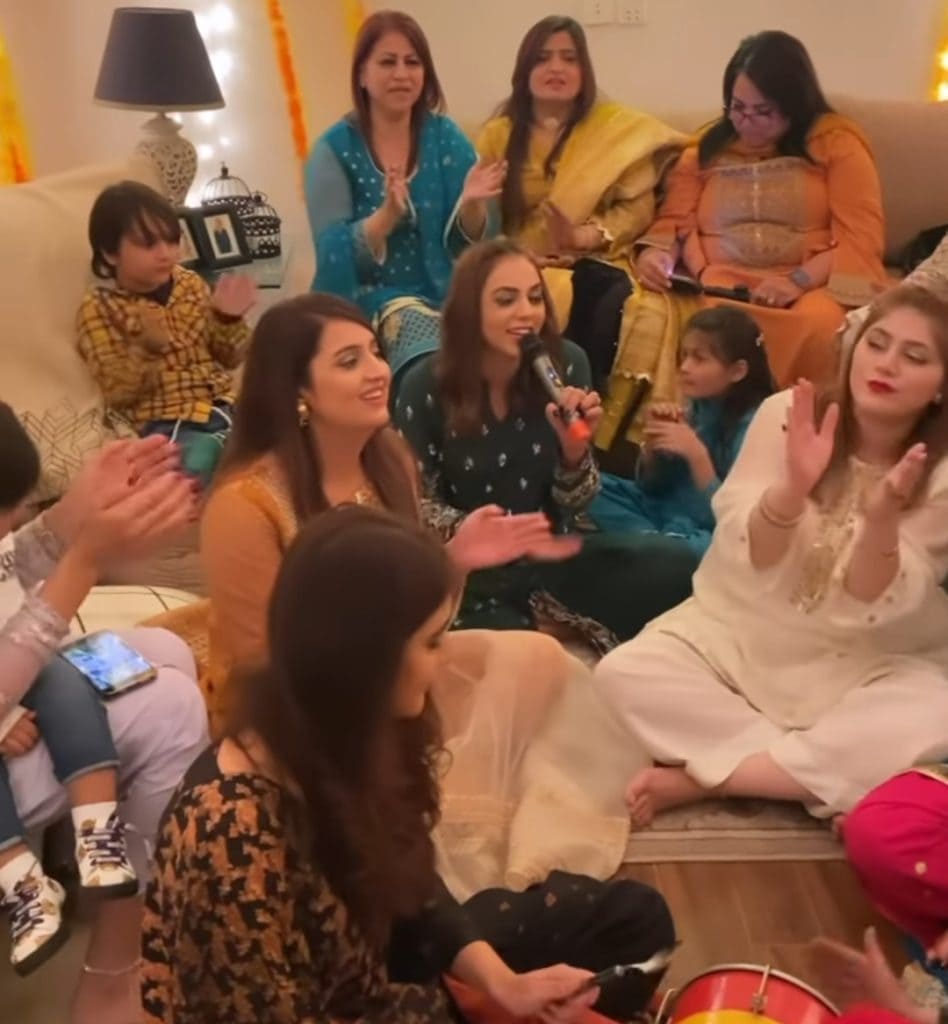 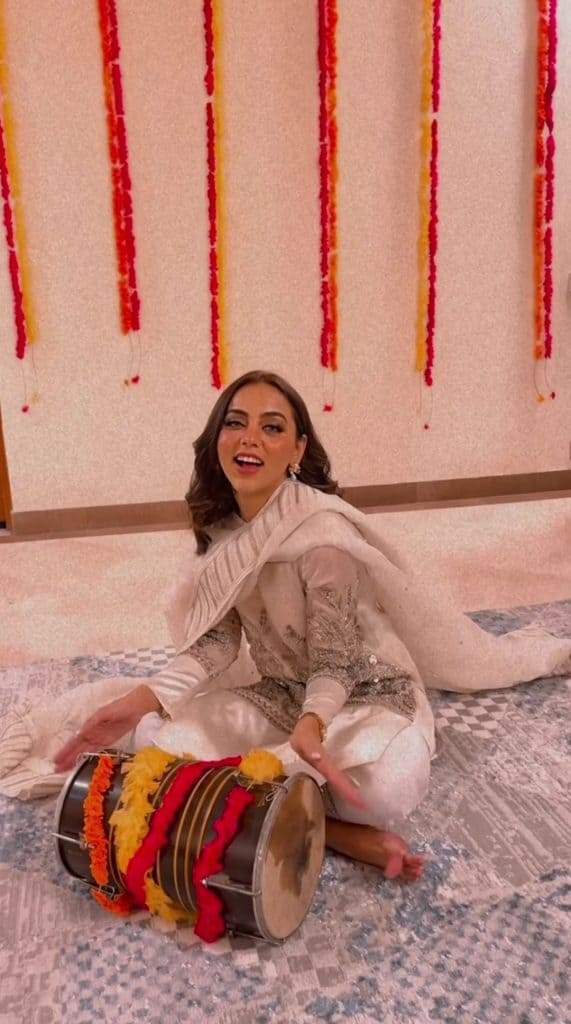 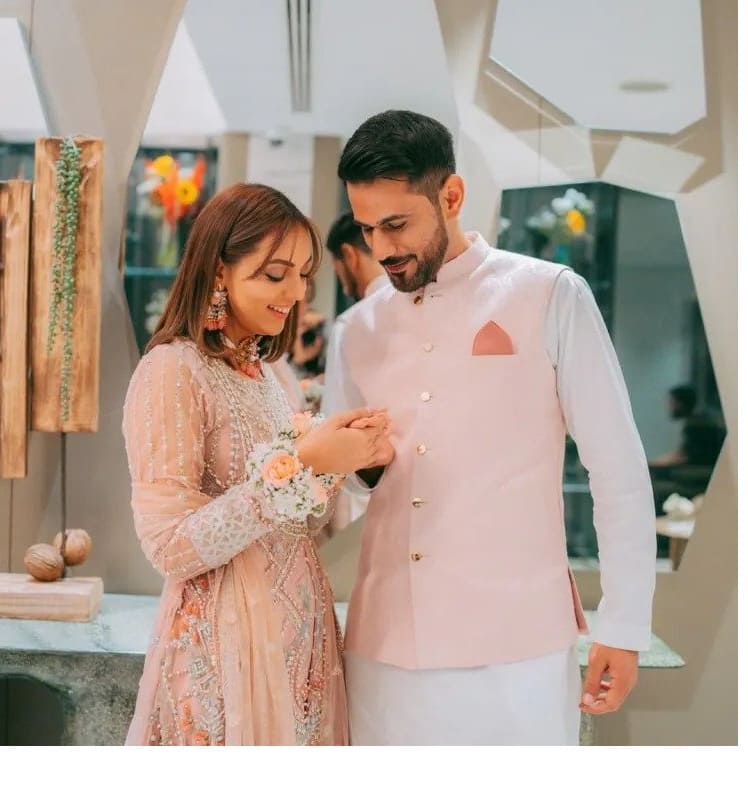 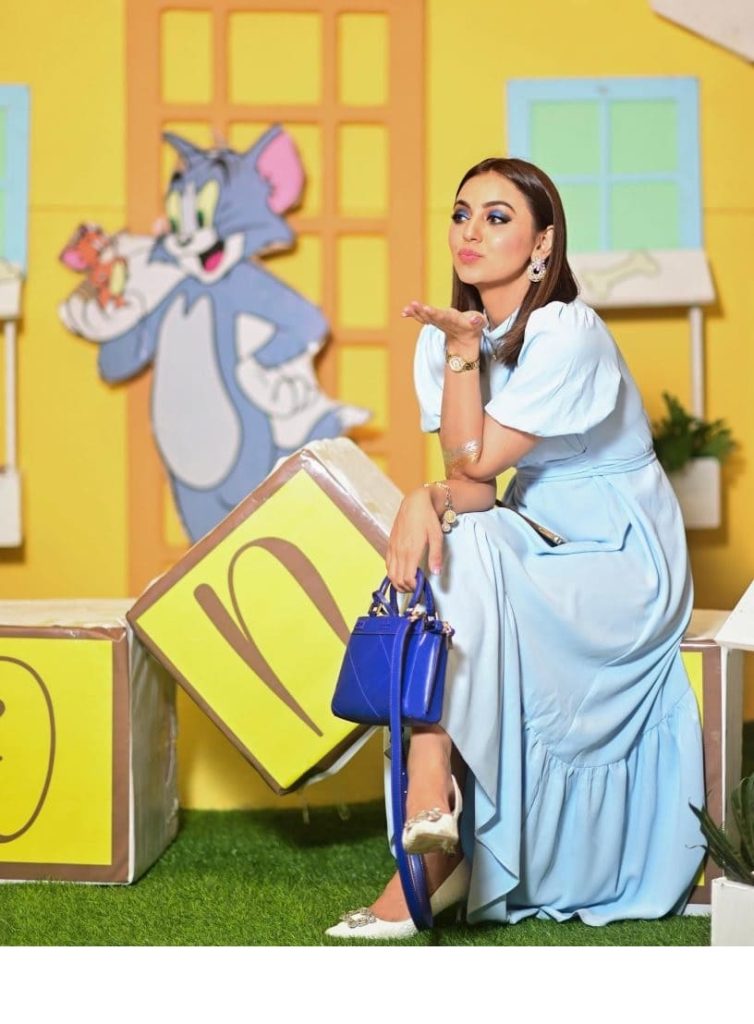