Neha Rajpoot is a emerging actress of Pakistani showbiz industry.Neha Rajpoot,often credited as Neha Taseer is married to Shahbaz Taseer who is the son of former Punjab Governor Salman Taseer.Recently,they both have became parents and his wife has given birth to a son. 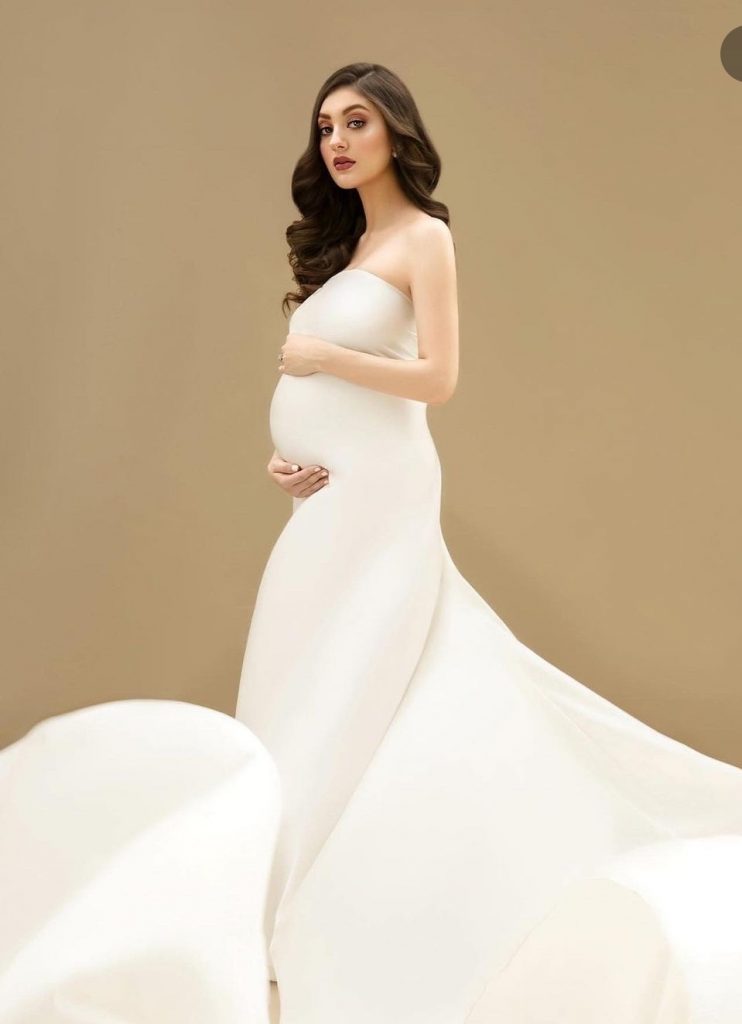 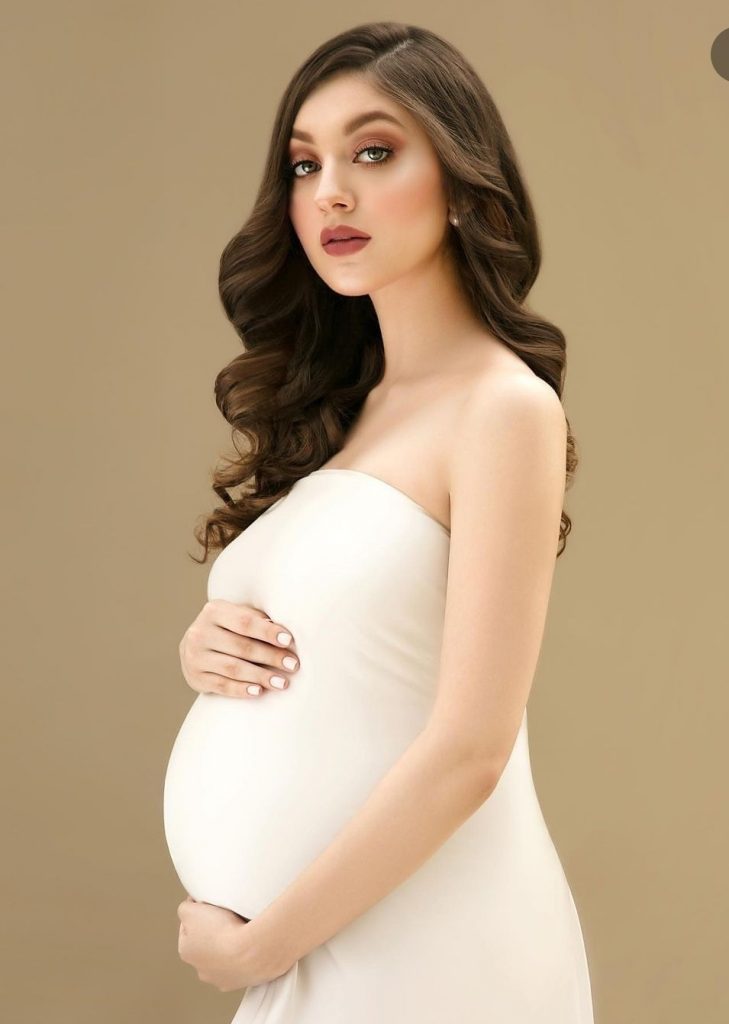 Maryam Shakeel,who is a social media influencer shared an adorable story of a baby boy and captioned it as ‘Neha Taseer,You did well.May Allah bless him immensely ’.Maryam Shakeel shared the first glimpse of Neha Taseer and Shahbaz Taseer’s son.News of their baby’s birth is going viral on internet and fans are eagerly waiting to see their baby’s look.It may be recalled that Shahbaz Taseer had got married to model Neha Rajput for the second time in December last year.

For those who don’t know,Shahbaz Taseer first got hitched to Maheen Gilani in 2010 and the couple was blessed with a baby daughter in 2017.In late 2020,Shahbaz Taseer’s ex wife Maheen Gilani who is a fashion designer accused Neha Rajpoot for ruining her marriage life. 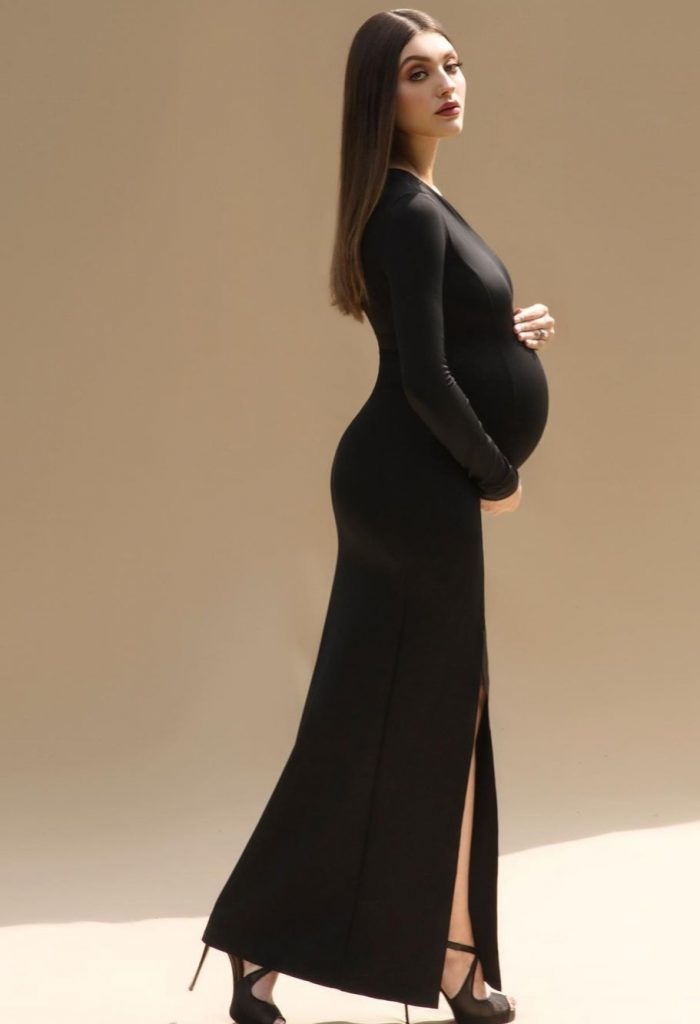 It should be noted that Neha Rajpoot was born in Lahore but she was raised in Ukraine because her mother resides in Ukraine.Now,Neha lives in lahore and she has got citizenship of both the countries.In an interview,Neha Taseer revealed that she had fond of acting from the start and she kicked off her career by doing photoshoots with famous brands like Al Karam, Sapphire and many more.

Neha Rajpoot is only 22 years old as of 2022.She is very popular among the fans because of her attractive look.She tied the knot with Shahbaz Taseer in the year 2021 on 24 September and the couple has been blessed with a baby boy now. 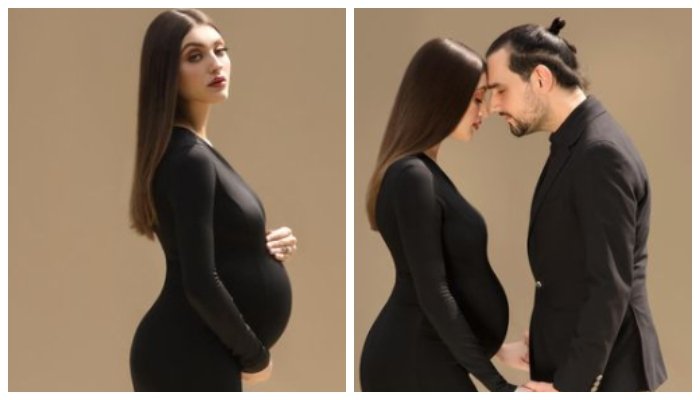 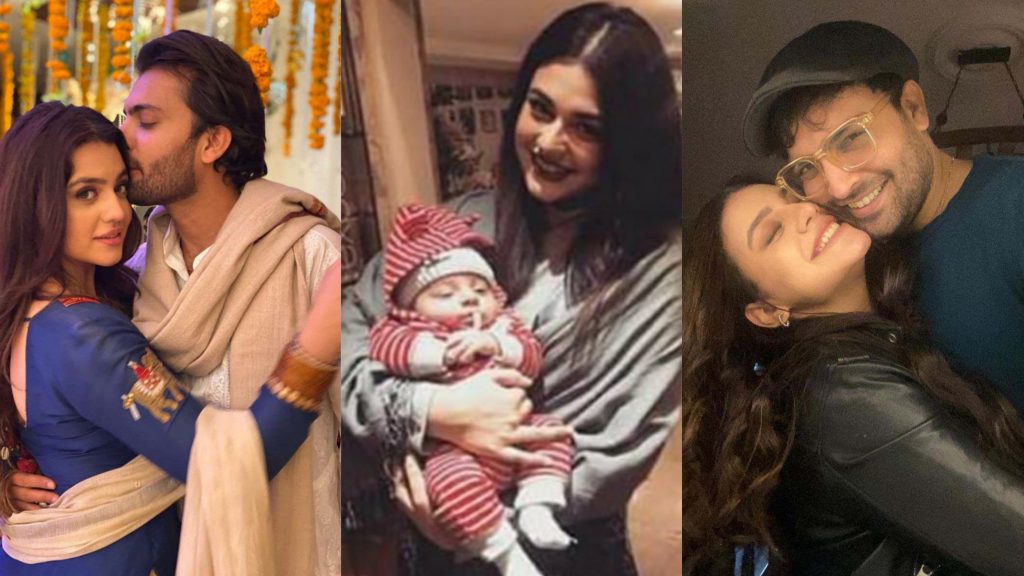