Syra Yousaf is one of the most gorgeous actress of Pakistani showbiz industry.She is considered in the list of top successful drama actors from Pakistan and her recent drama serial Sinf e Ahan got her much recognition and fame. 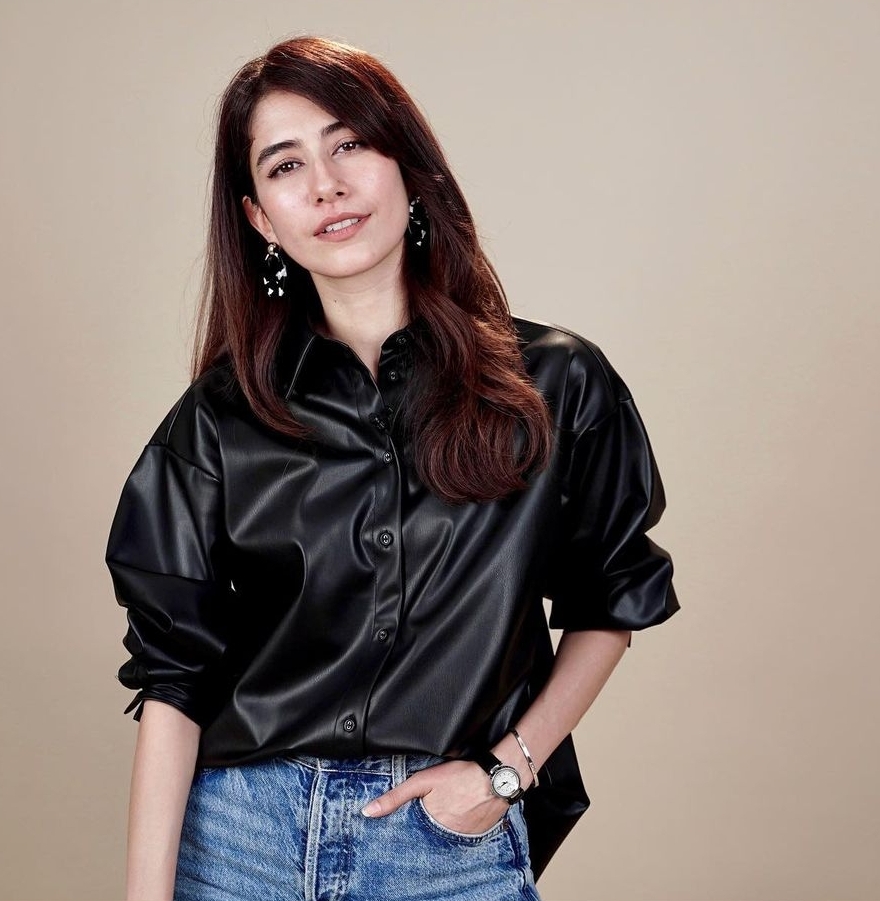 For those who don’t know,Syra Yousaf exchanged rings with Shehroz Sabzwari back in the year 2012 but unfortunately the couple separated their ways after almost 8 years of marriage in 2020.The reason is yet still unknown but some people assumed that Sadaf Kanwal was the reason for their breakup. 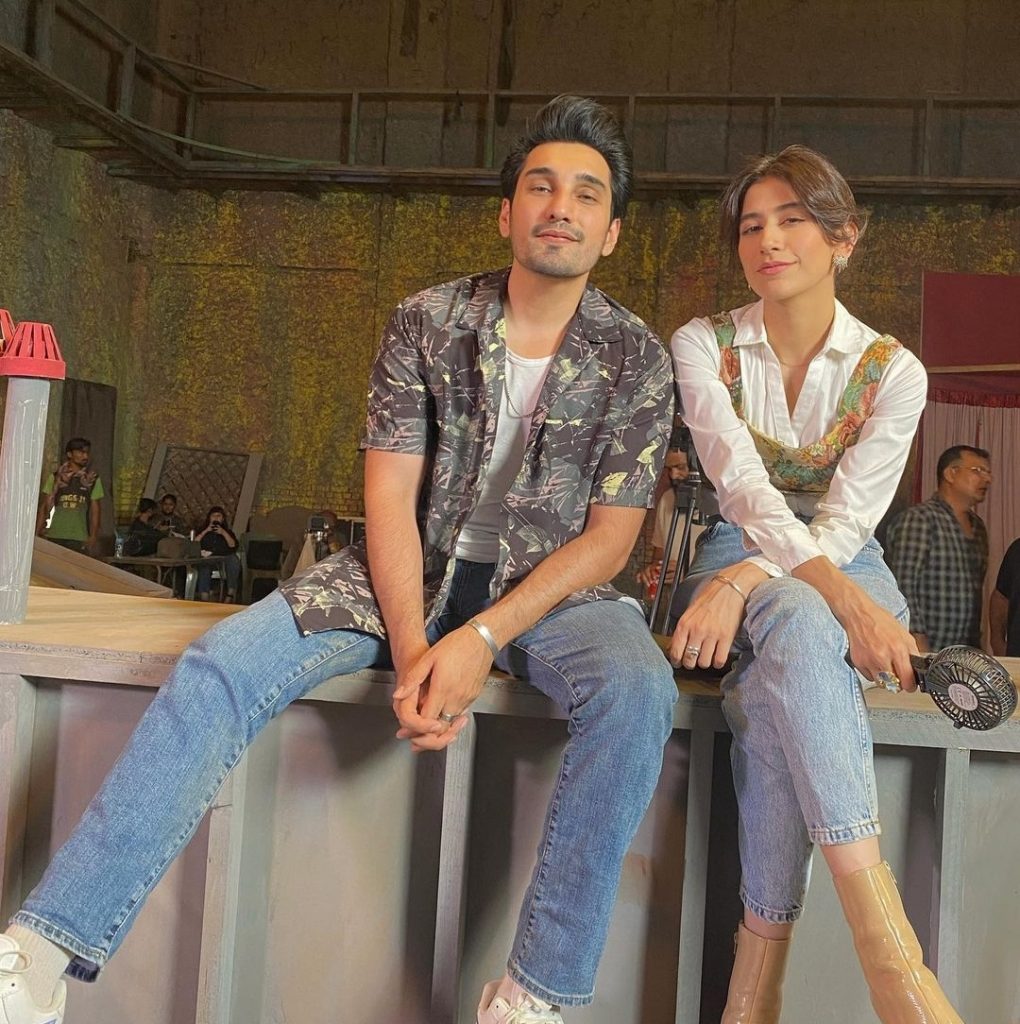 Syra Yousaf has not married a man from that time when she got divorced.Another good news is that,Shehroz Sabzwari and Sadaf Kanwal have became the parents of a gorgeous daughter.
In a recent interview with Fuchsia Magazine,Syra Yousaf opened up about her thoughts on getting married again.The host asked Syra on the demands of fans about getting remarried to which Syra replied in a beautiful manner that It is very great to have a life partner in life.She also said that ‘I am not mentally ready yet to get married again but I will marry soon’. 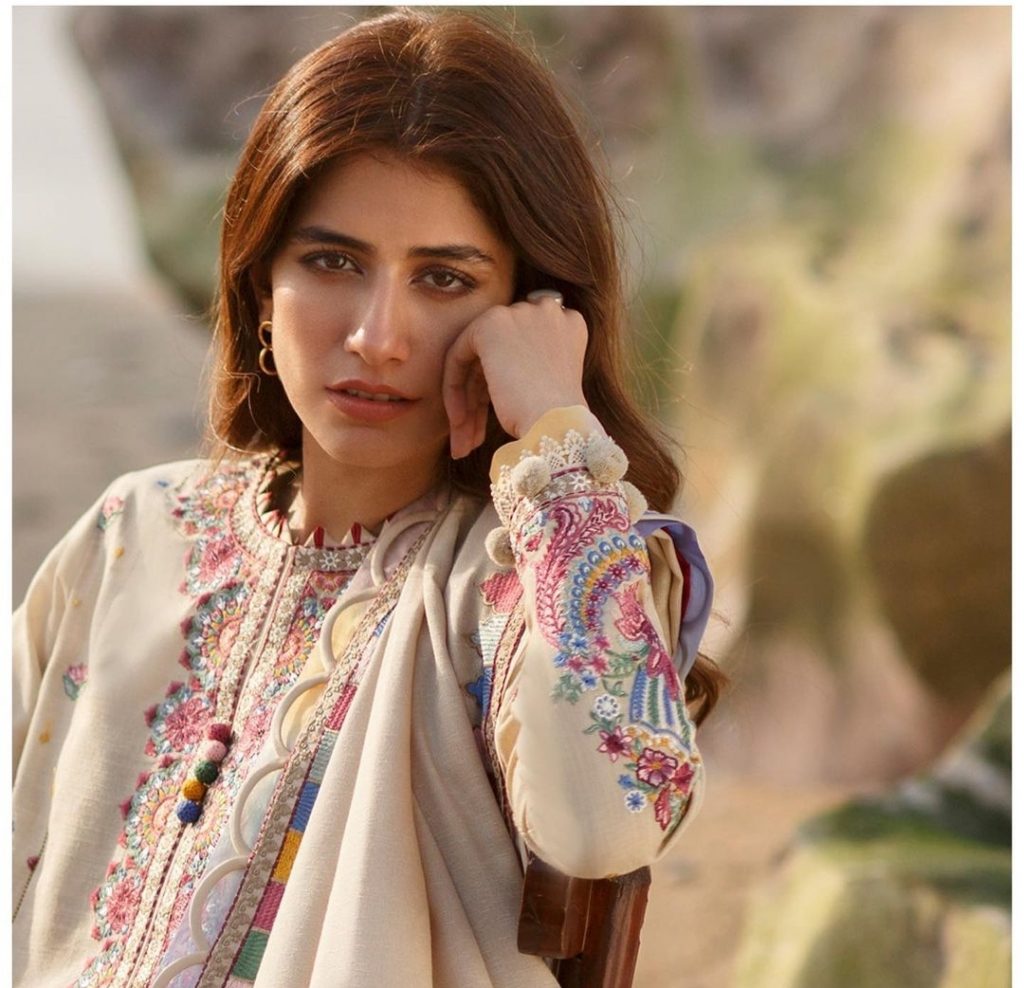 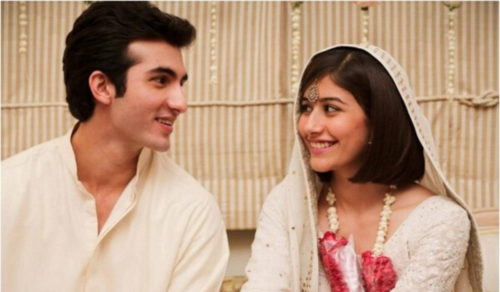