There is a bad news for all the lovers of Meray Humsafar and their all exceptions are failed now.Farhan Saeed who portrayed the role of Hamza in the drama serial Meray Humsafar has unfollowed Hania Aamir who played as Hala and It seems like there is nothing alright between both of them.The most loved on screen couple of Pakistan Hala and Hamza were really close in real life too as they both were recently spotted at the Hum Awards. 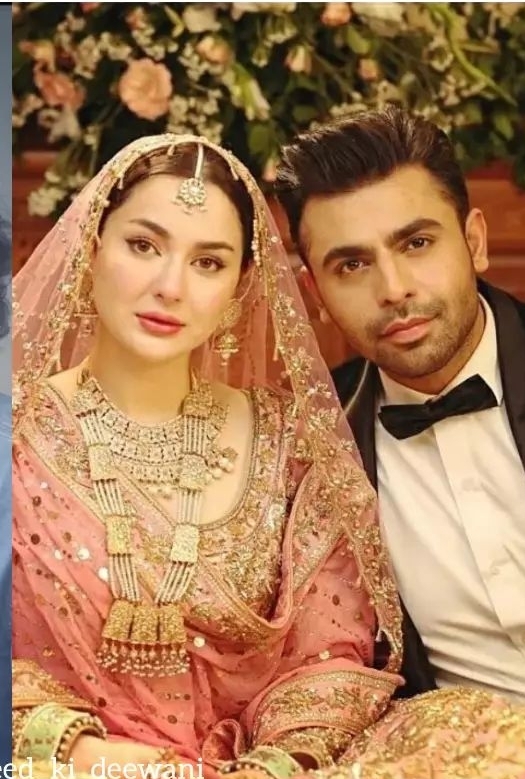 Farhan Saeed and Hania Aamir are probably the most loved on screen couple from Pakistan and their chemistry is just phenomenal.They both kicked off their on screen love from the drama serial Meray Humsafar.This drama serial has just broken records not only in Pakistan but also in some other countries as well like India,Bangladesh.It was trending in all of the countries.Meray Humsafar’s last episode received a live watching of almost 800k and probably this is the only drama serial of Pakistan to achieve this. 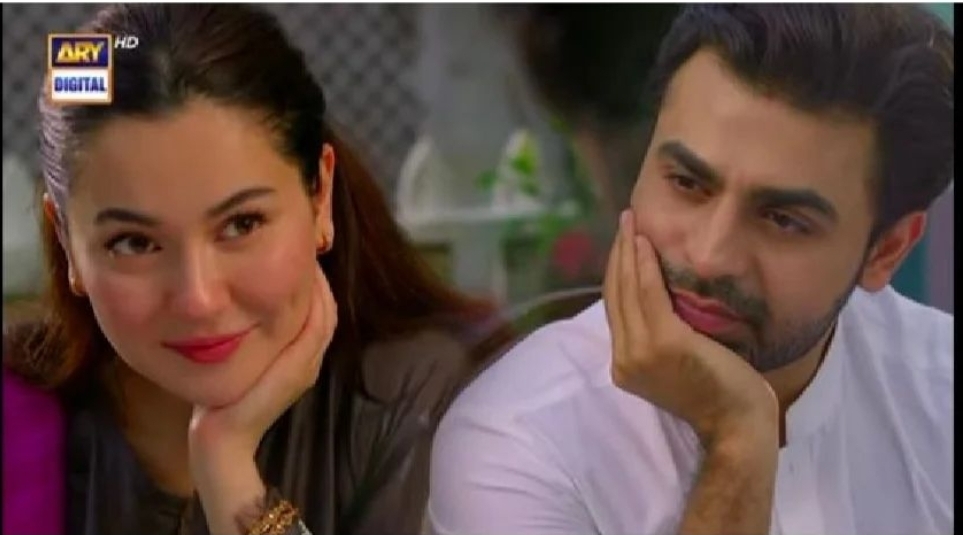 After seeing their in between chemistry in the drama serial,people started assuming that there is something special between both of them in real life too because they were so close to each other behind the scenes also.Hania Aamir and Farhan Saeed also performed at the Hum Awards and Farhan received Hania Aamir in a very gentle manner by holding her hand. 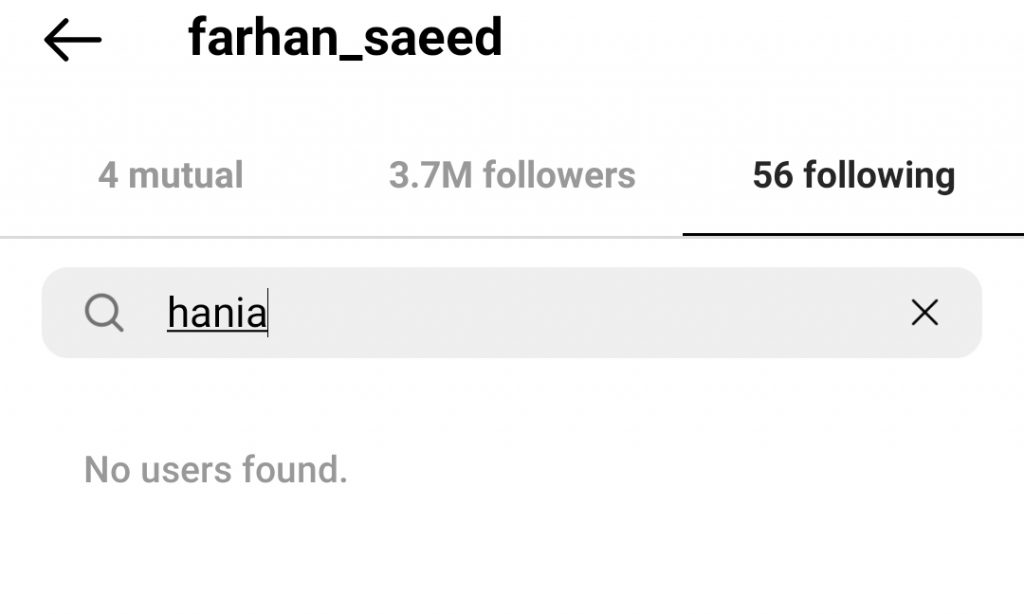 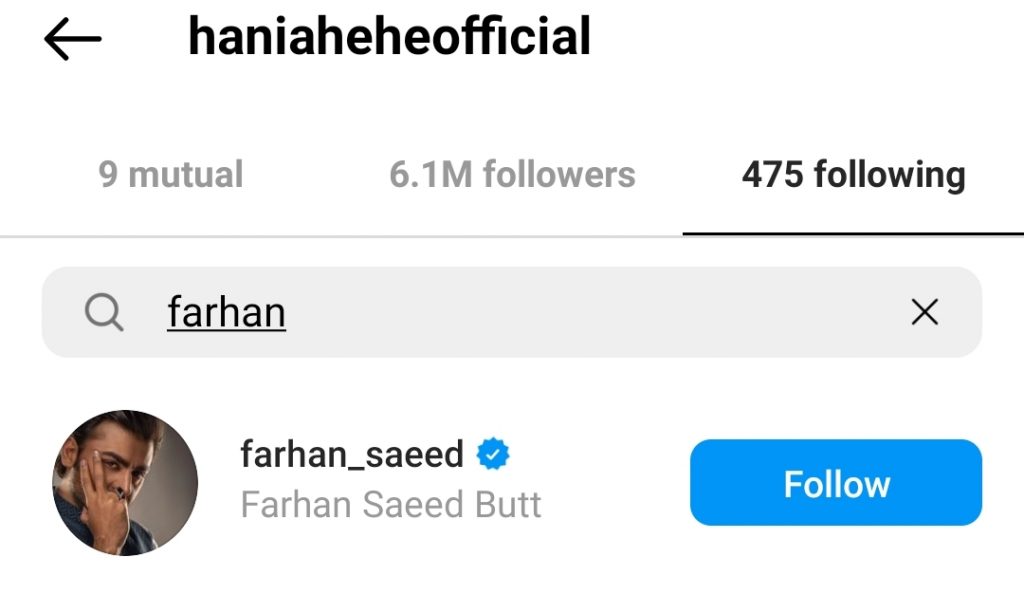 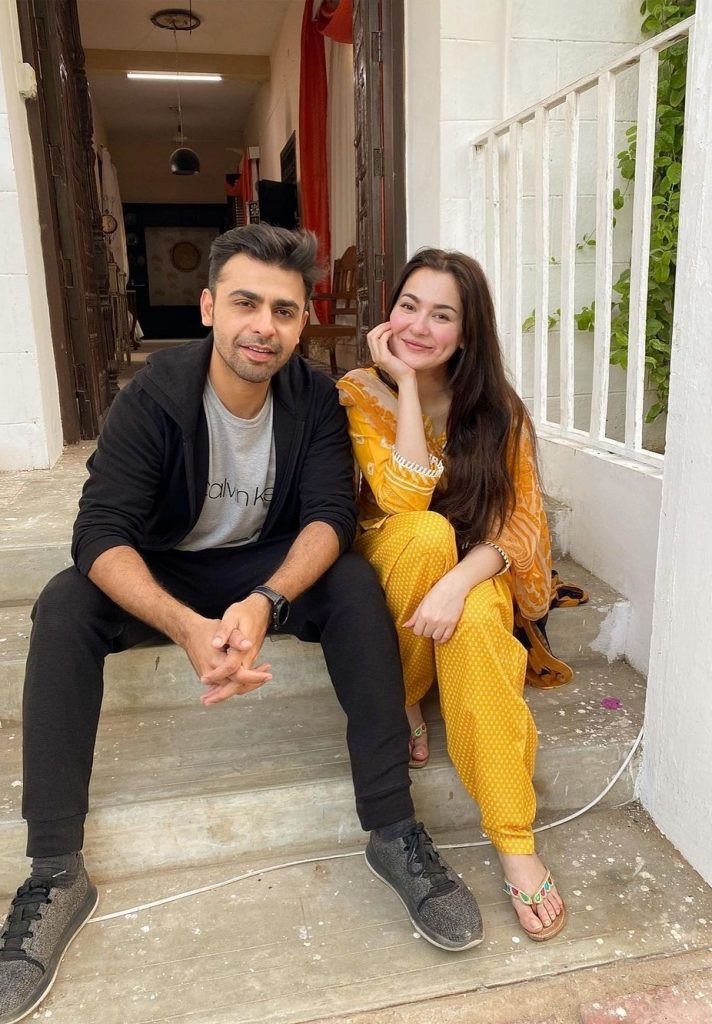 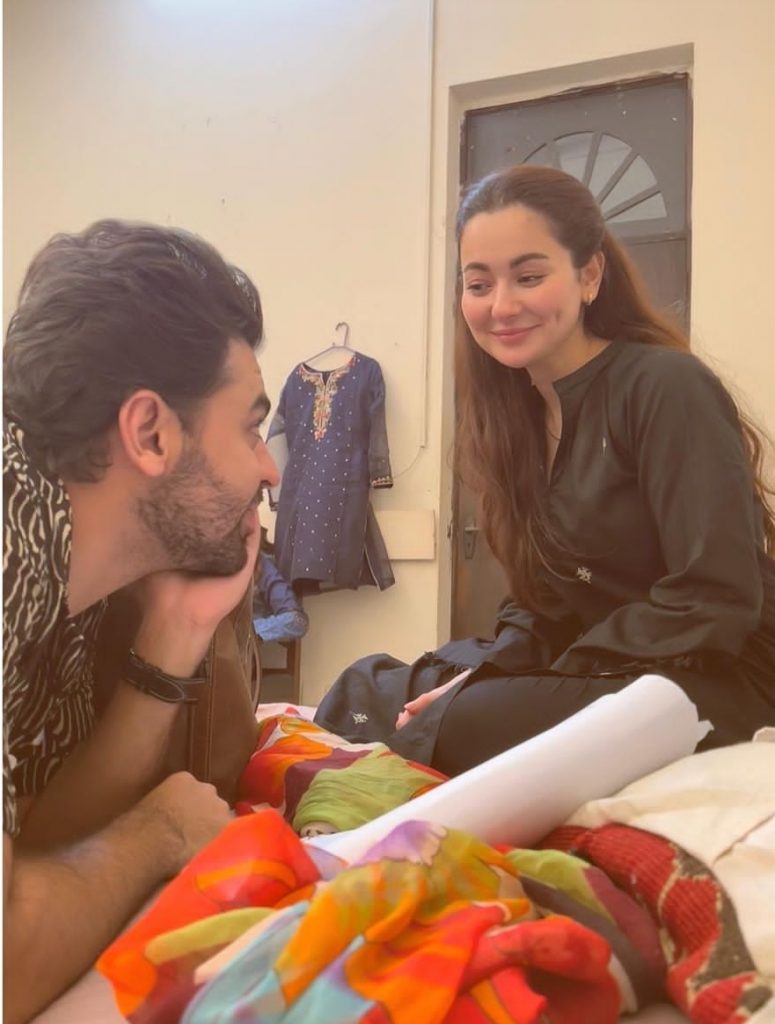 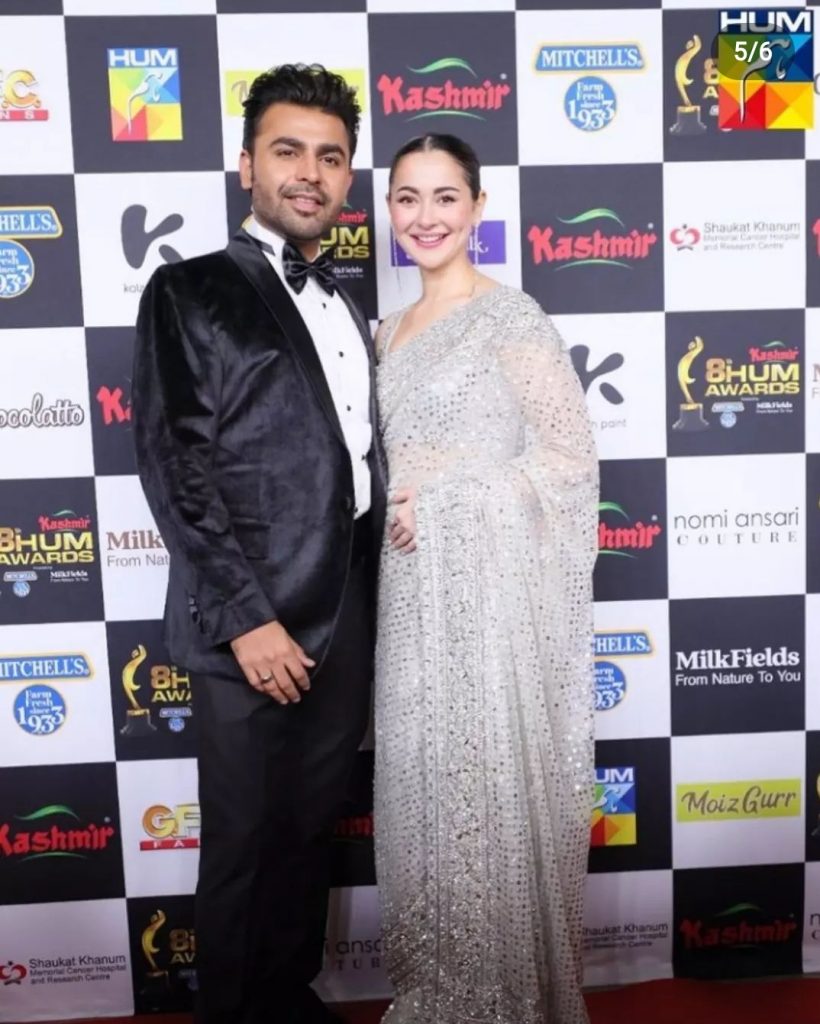 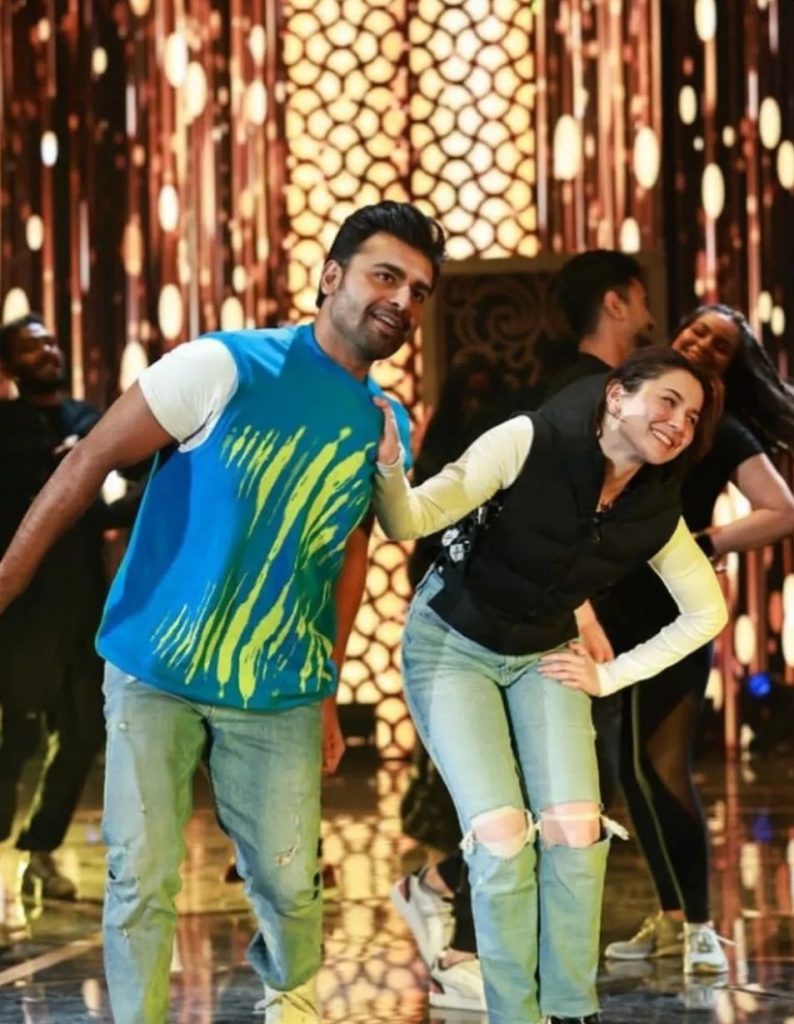