Urfi Javed always remains in limelight because of her fearless and funky dressing style.She always adapt new dressing style which has not been seen before anywhere else.Urfi creates her own design and showcase to the world for which people like her alot for her boldness and fearlessness.Urfi Javed is a television actress who also showed her appearance in the India’s biggest reality show Big Boss. 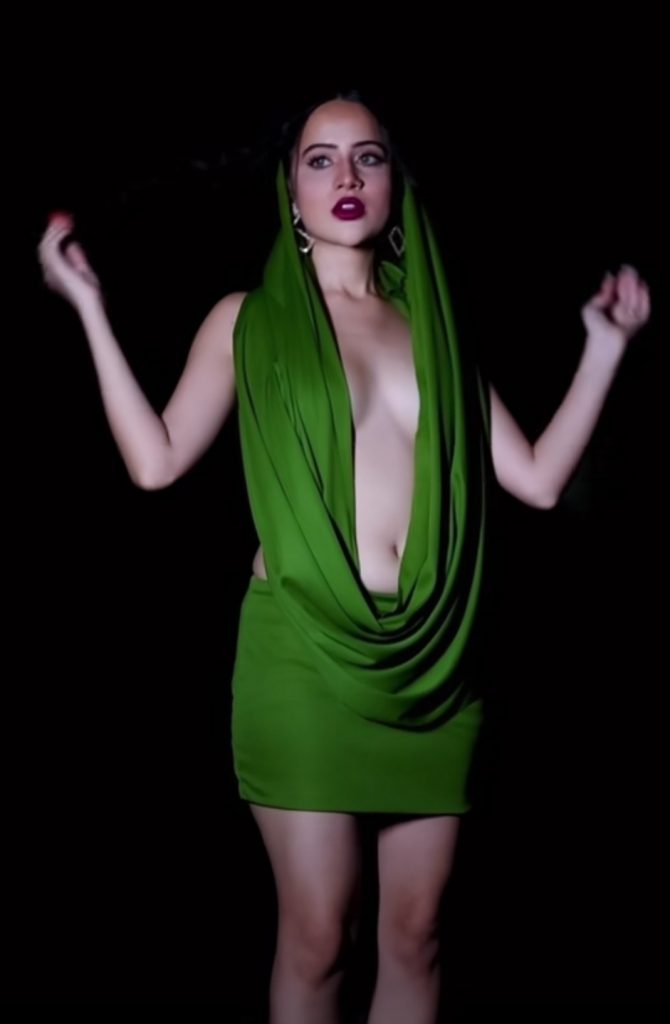 Unfortunately,She was kicked out of Big Boss in the starting eliminating weeks and according to her It was very unfair.She also confessed in an interview that Big Boss will call me again for sure and she made a promise to media but who knew It will become reality one day.Right now,Big Boss is coming on screen again with its new season and they have also offered Urfi Javed to contribute in the show because she is becoming popular day by day.

Urfi Javed used to date her co star Paras Kalnawat in 2017 but later on they separated their paths in 2018.In 2022,Urfi asked everyone to change her name to Uorfi in social media and use it from recent time tho there is no difference of pronunciation in both of these names. Recently she dropped a video on social media and it went viral in no time. She captioned the video as; life is a prize but to live doesn’t mean you’re alive.The video has literally took the internet by storm because of her fearless and bold dressing,crossing all the limits of boldness.In her video,Urfi can be seen wearing a backless top that exceeds the limits which is grabbing the attention of Netizens and media reporters.

Urfi Javed says that she wants to do roles that break stereotypes for women because she is courageous in her life.Some people praise her a lot but on the other hand she is trolled badly.But It seems like Urfi Javed is not taking all these Ill comments seriously and she is focusing on designing more new style fashion. 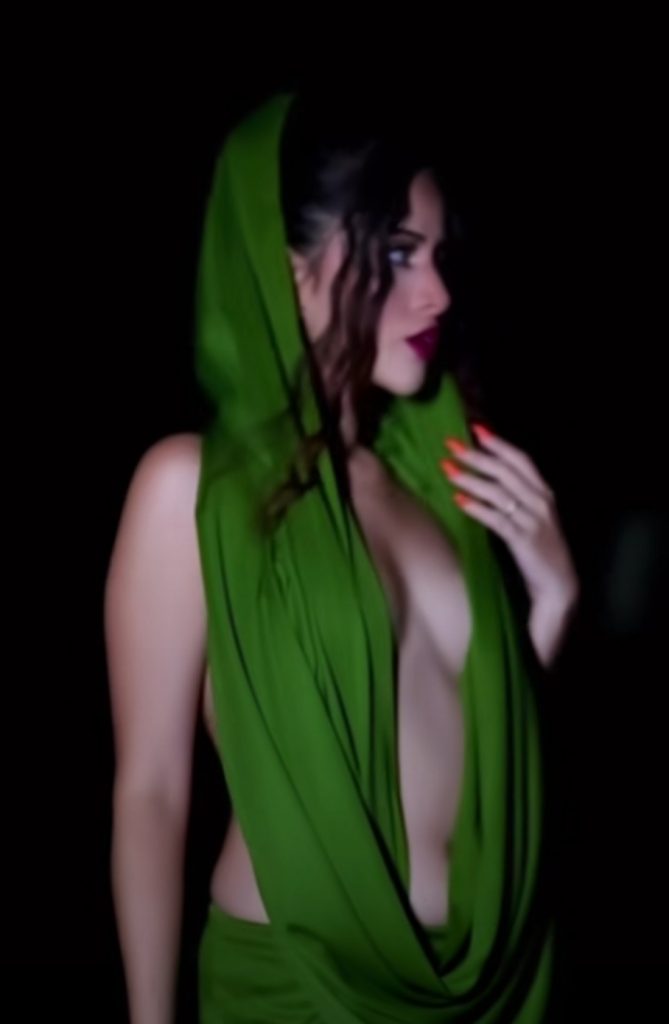 What do you guys think about this?Must tell us in the comment section below and don’t forget to follow us on Facebook for daily updates from all over Pakistan.
Thanks