Urwa Hocane can adapt every type of role very easily and It is what makes her to the top actresses of Pakistan.Urwa Hocane was once the most trending actress of Pakistani showbiz industry.She had also a twin sister names Mawra Hocane who is also in the same profession line. Urwa Hocane was recently in limelight because of her divorce rumours with singer and actor Farhan Saeed.The couple tied the knot in 2016 but unfortunately their divorce rumours began in 2021 when they were not seen for quite long time.

But It seems like that they both have reunited once again because the duo was recently seen at the trailer launch of their movie Tich Button.Their fans became extremely happy after the couple was seen together at their film’s trailer launch. Urwa Hocane was looking extremely gorgeous and astonishing in her colorful and eye catching dress.Urwa is seen wearing a sleeveless dress with a duppata over her neck.Her hair are enhancing her look to the top.Fans just cannot stop adoring her look.

Some people are making assumptions that the duo is reunited just because of their film.It should be noted that Urwa Hocane is the producer of the film Tich Button and that’s why they both are seen together again otherwise reportedly they both have separated ways.

Farhan Saeed and Urwa Hocane also follow each other on their Instagram handles.All the hopes of their fans are once again in confusion and there is no confirmation of their reunion.Well,lets have a look at Urwa’s pictures from the recent event. 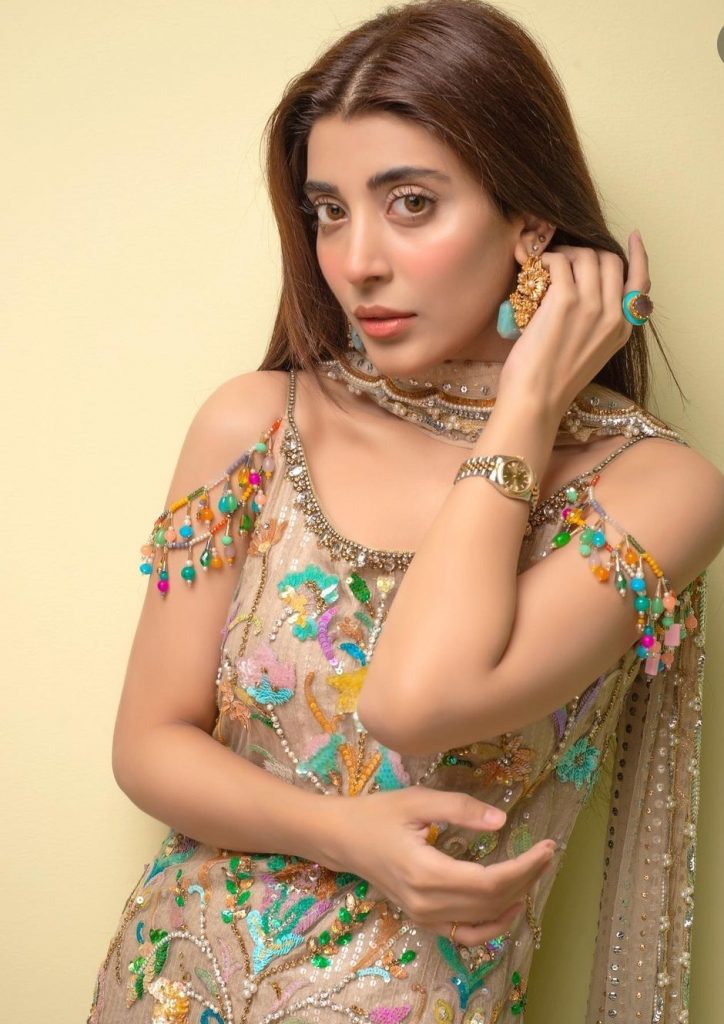 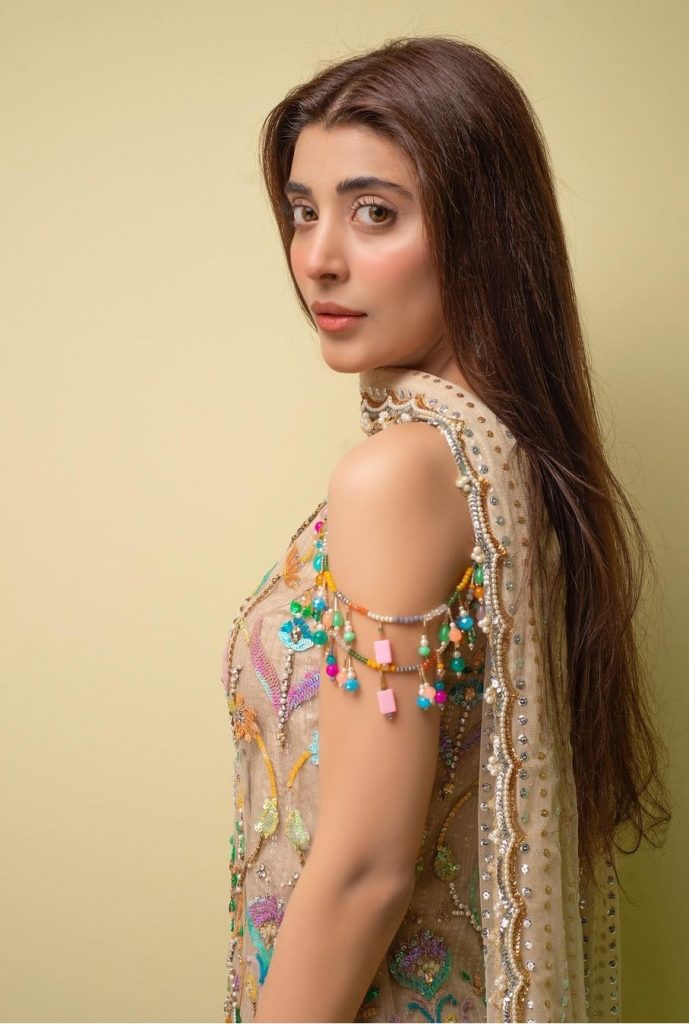 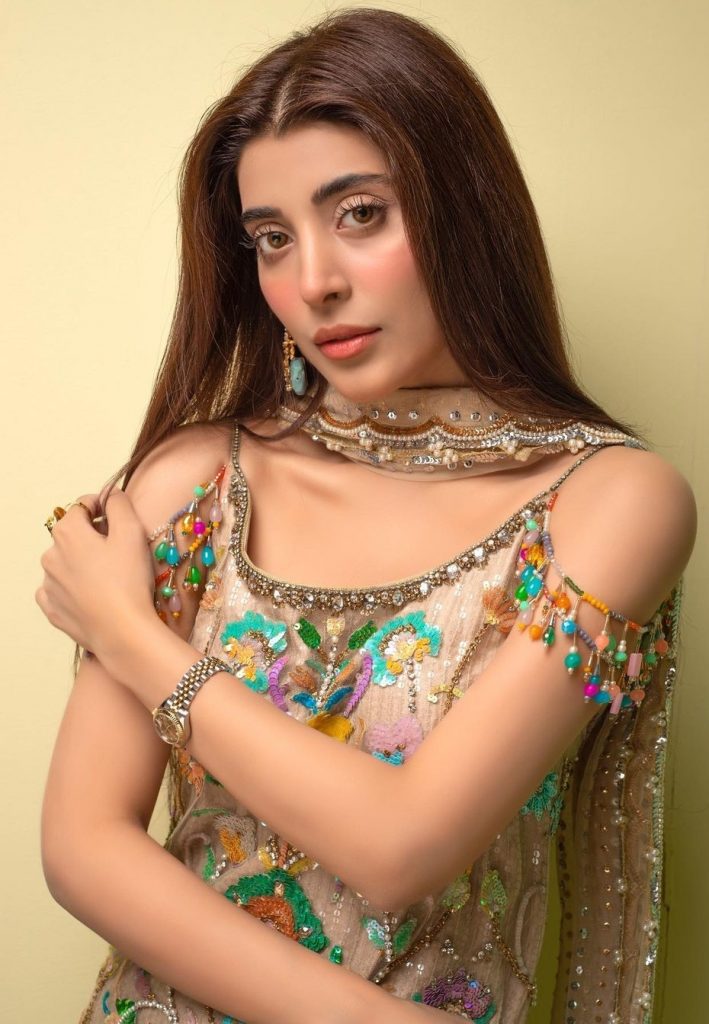 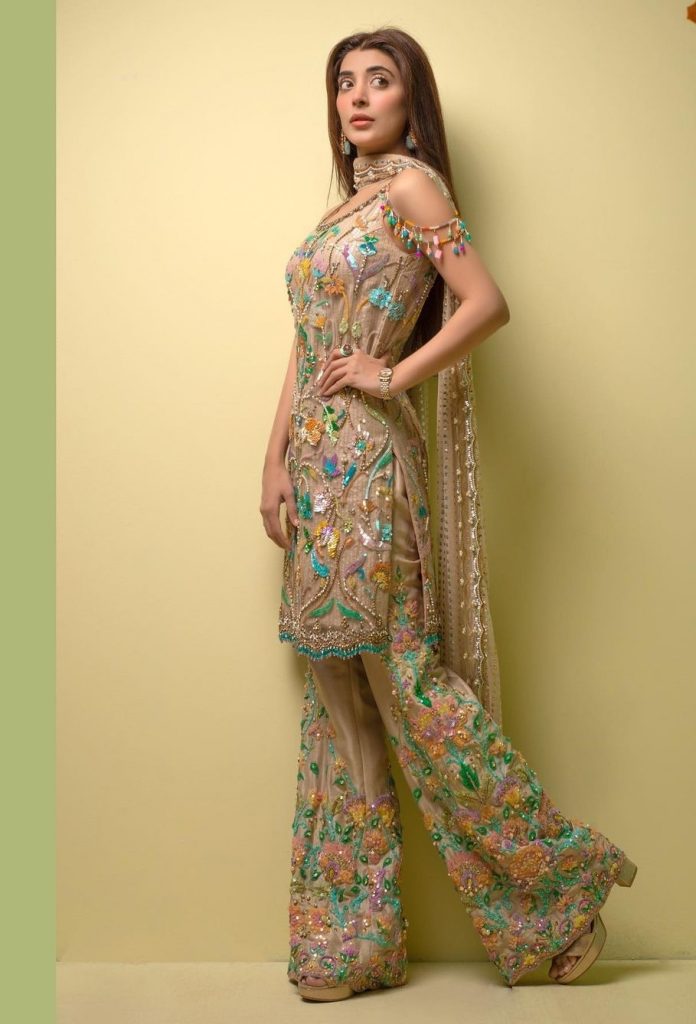 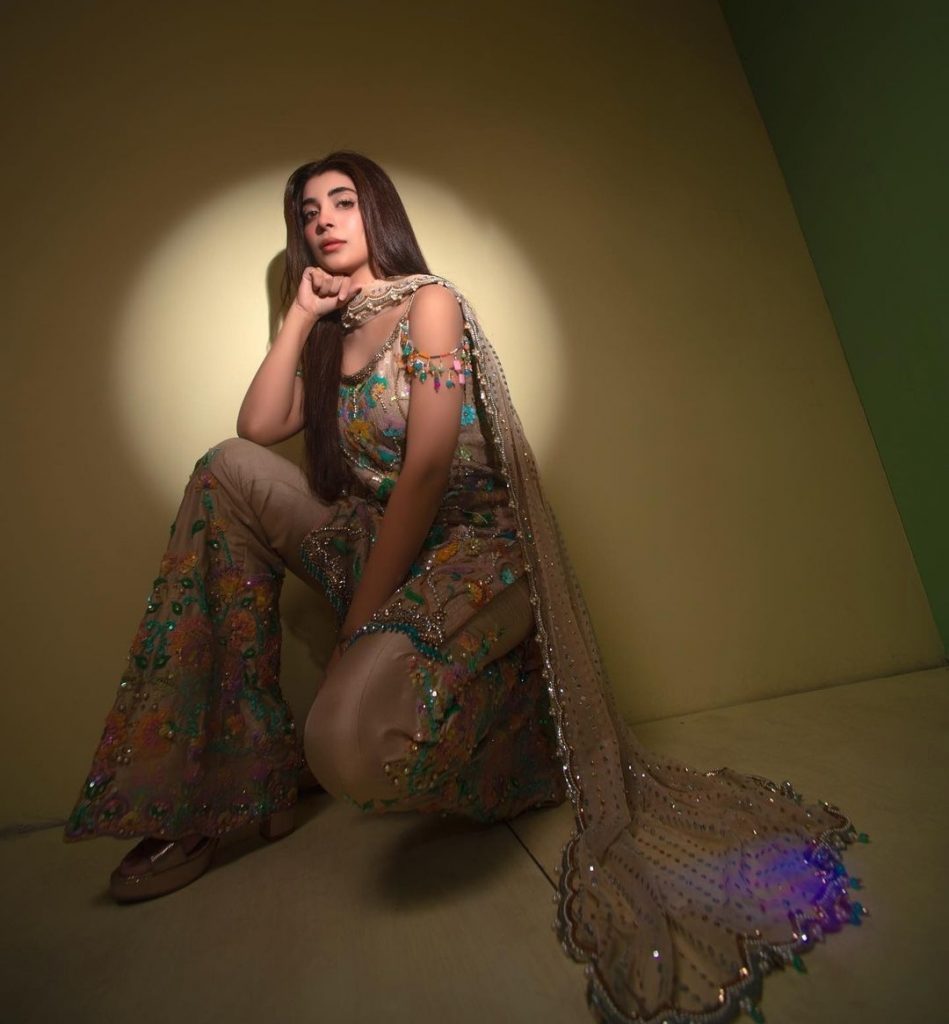 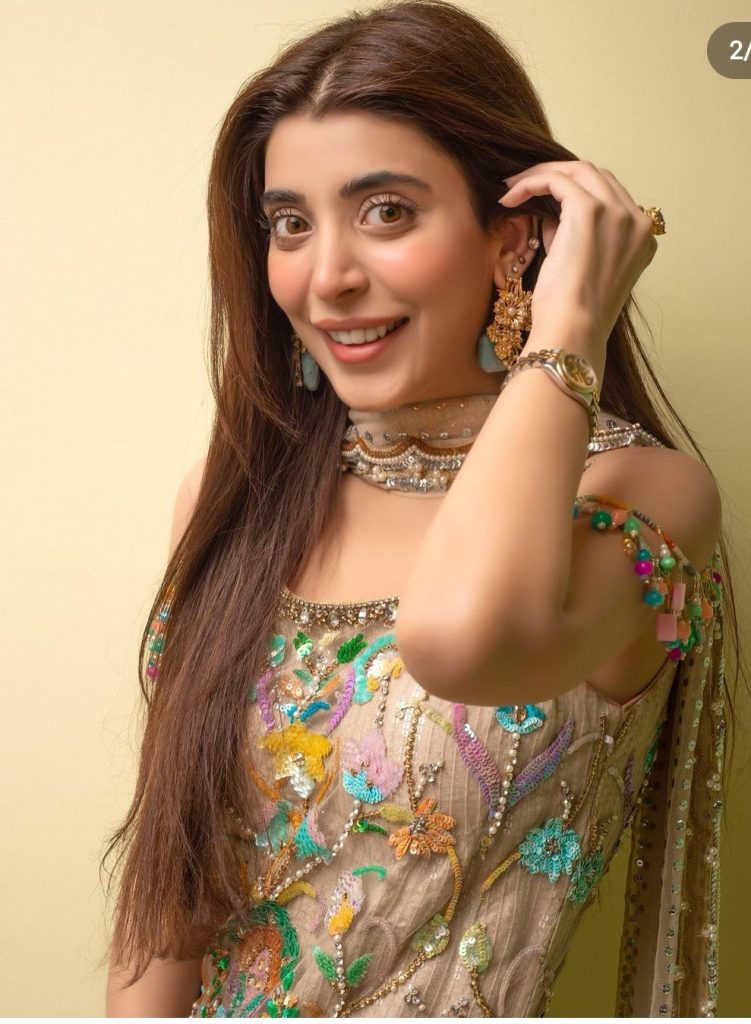