Khushi Maheen is among the most popular child actress of Pakistan known for her natural performance in Pakistani drama serials and commercials.Some of her most notable performances include in the drama serials Saaya, Berukhi, Kambakht Tannu, tum hi Say Taluq hai, Muqabil, Mere Jeene Ki Wajah, Manchahi etc. She also played a main role in a Pakistani horror movie Pari for which she got lot of recognition and fame. 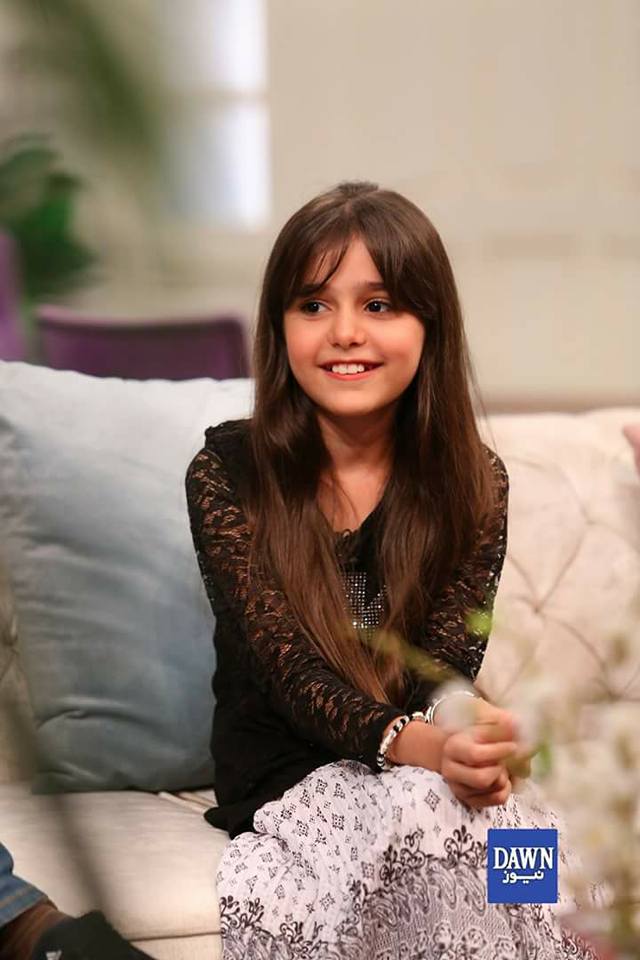 Pakistani drama industry is now competing with India as Pakistan’s storylines are loved by all the people who follow their drama’s,tho they are not from Pakistan but the Indian people also praise the actors for their brilliant performance.

Recently,Mere Humsafar was trending in 4 countries worldwide in which India was one of the 4 countries.The beautiful storyline is played by Hania Aamir as Hala and Farhan Saeed as Hamza. 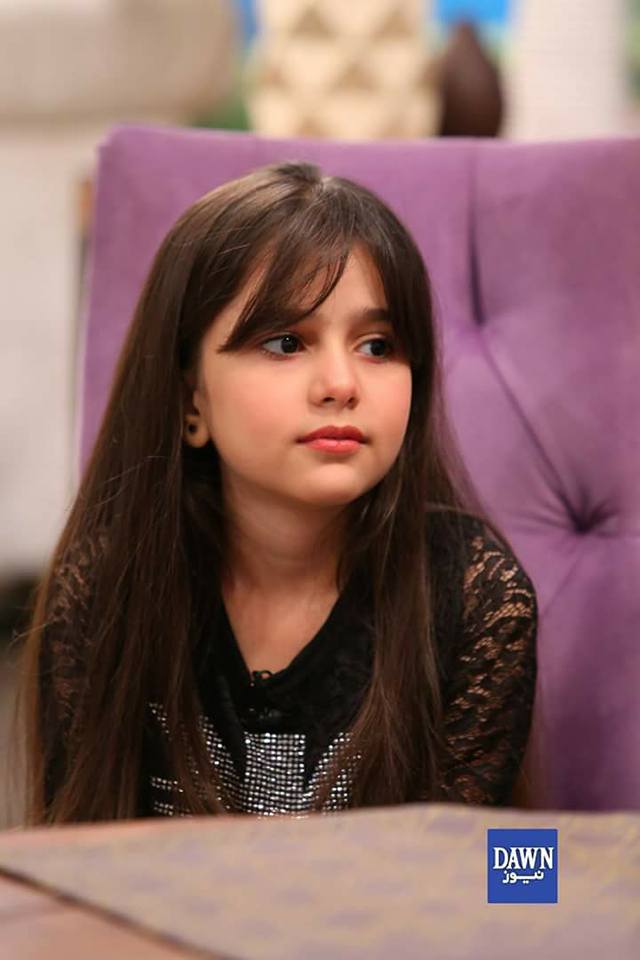 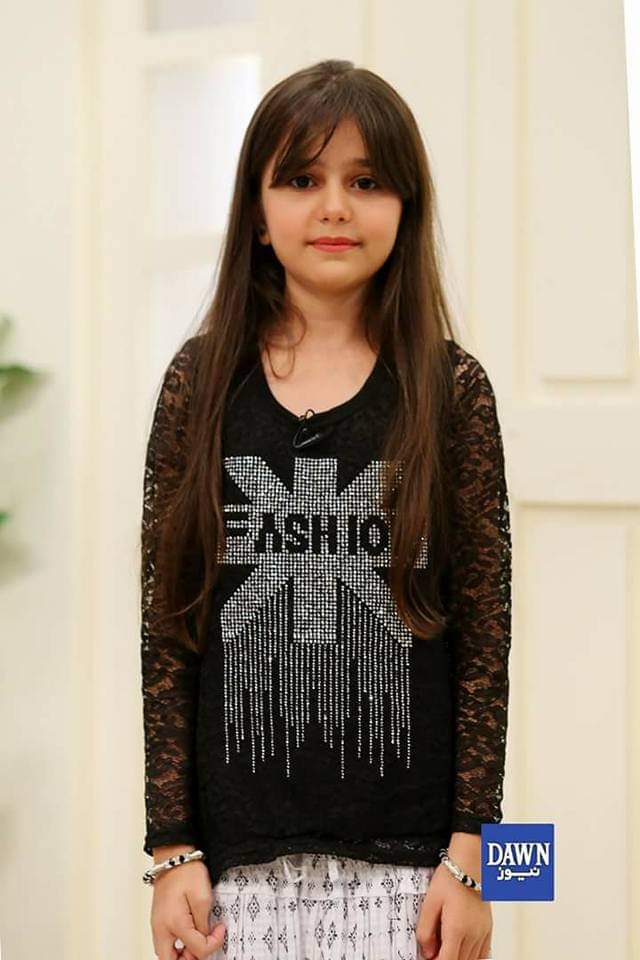 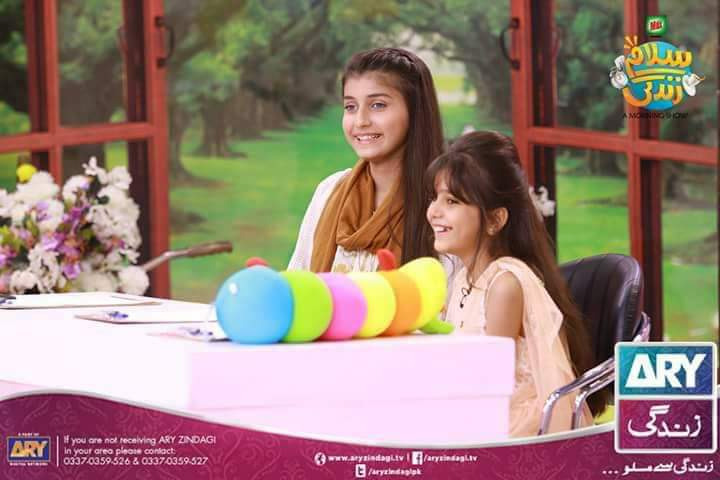 The trend of watching drama serials together with family is carrying out from 90’s but It is very surprising to see people watch television like 90’s in such advanced environment.This shows the craze of Pakistani film industry.

It is worth noting that the Golden Age and the Alpha Bravo Charlie were made two decades after the Pledge of Allegiance was made. It is also noteworthy that no drama serial has been made on Pakistan Air Force and Pakistan Navy in recent years. ۔ Our private channels do not want to get out of the mother-in-law’s quarrels. Most of the dramas are about two marriages, multiple affairs and conspiracies against each other. 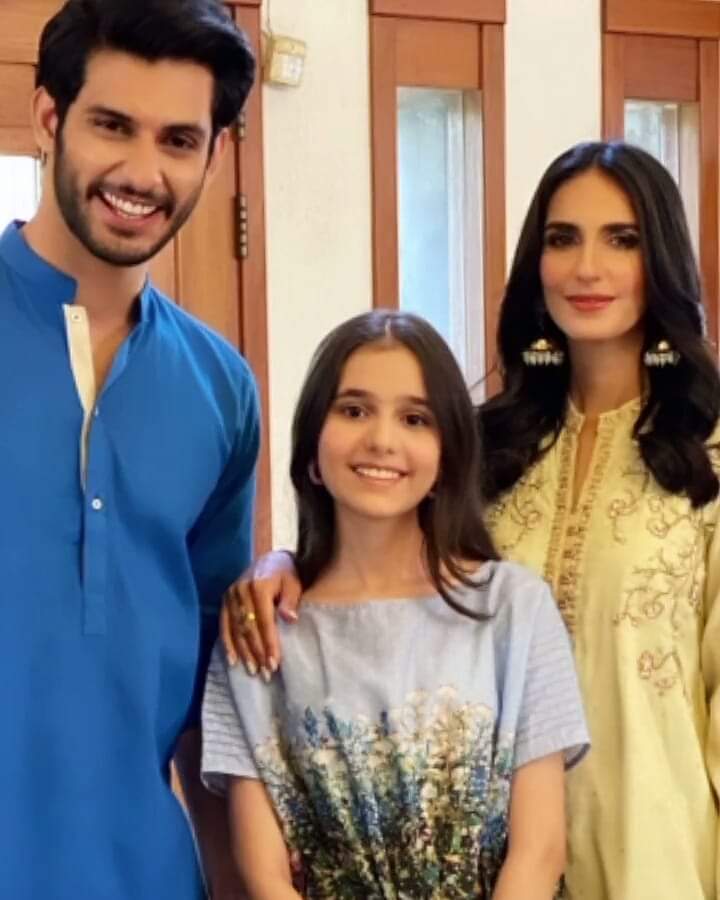 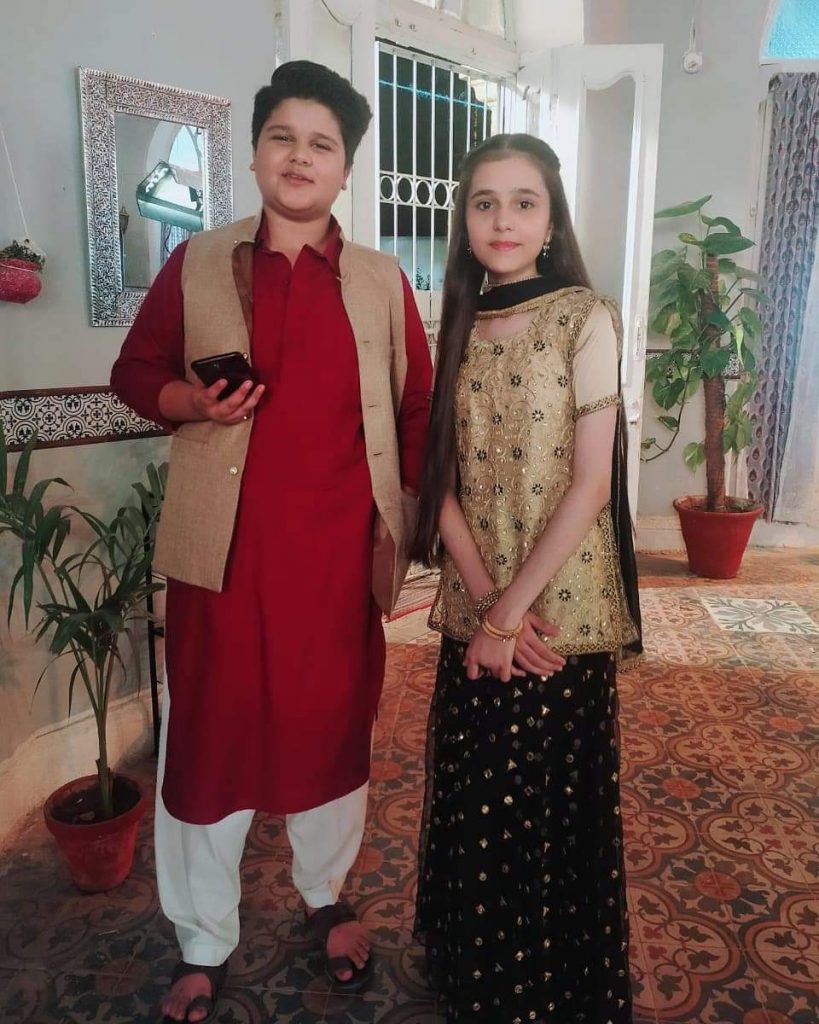 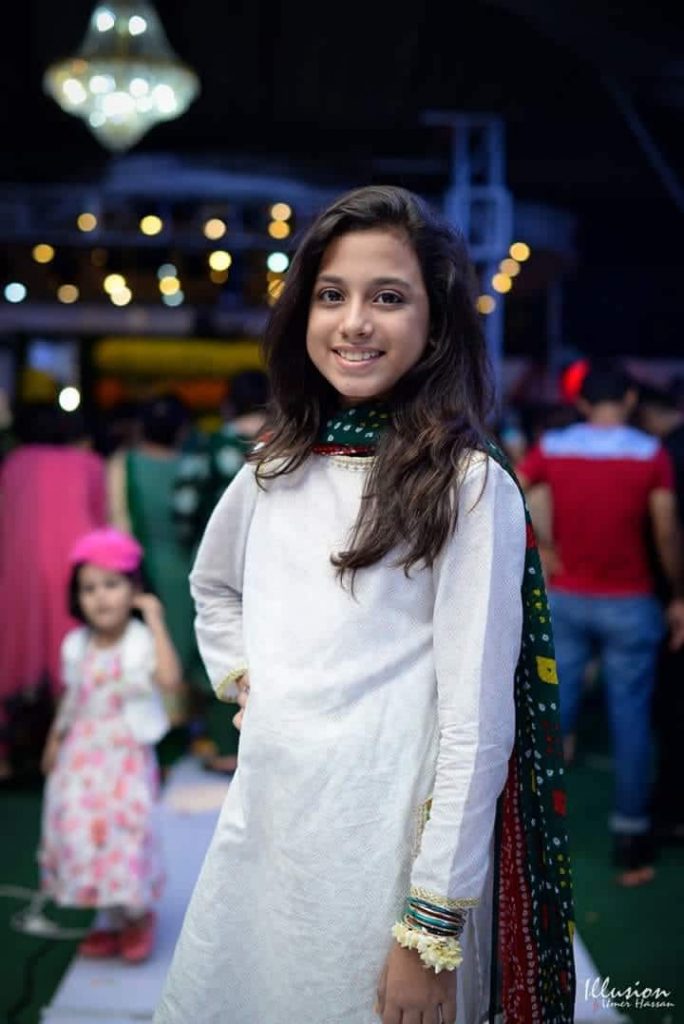 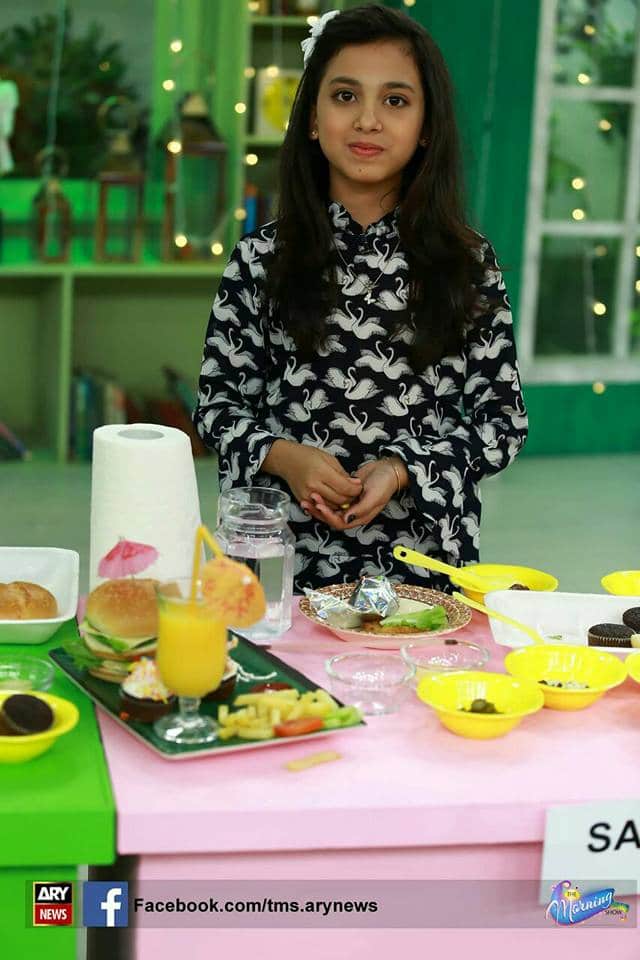 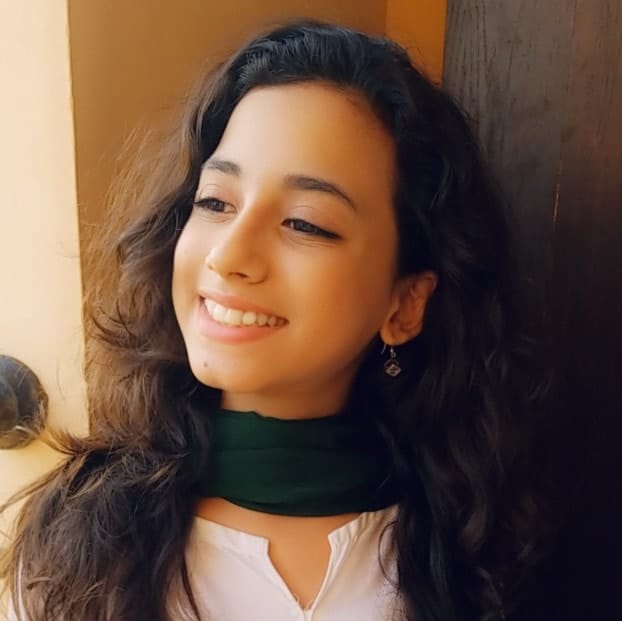 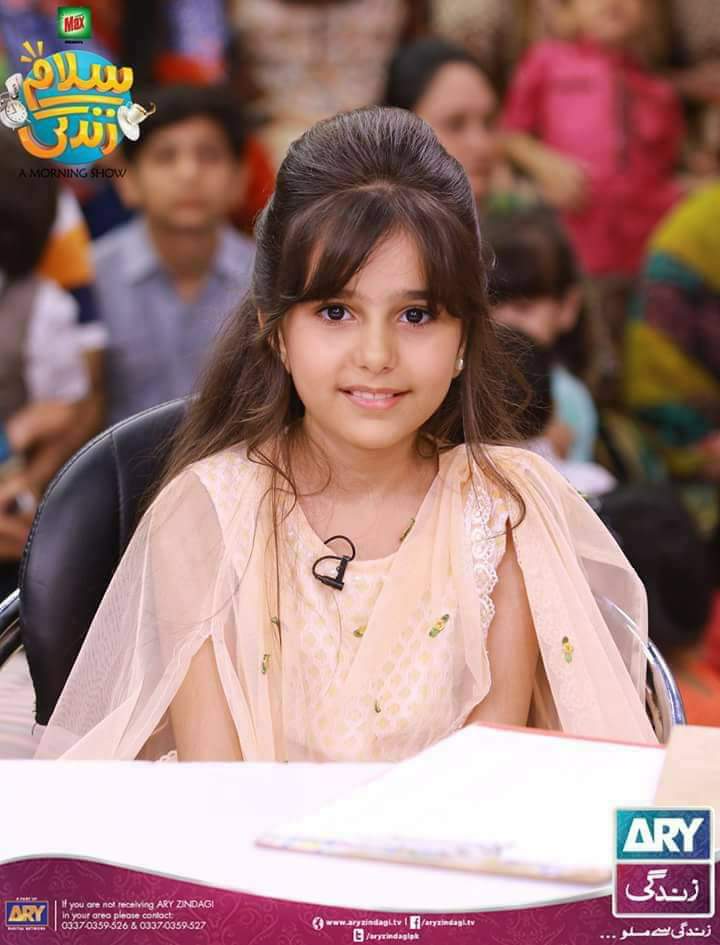