Earning from home is the main object right now and everybody is trying to make a way for themselves to show their passion on social media and get a good amount of money rather than scuffing ourselves for the work we do not want to pursue in life.

Youtube is the most easiest way to make a good amount of money by following the work you love to do,there is only need of consistency and hard work that you have to perform to make a name for yourself.Every platform,either It is education,needs hard work and consistency to achieve something.

Almost every Youtuber and social media influencers are self made and Maaz Safder is one of them.The kid who used to create TikTok videos before has now earned a top name in the YouTube platform by following his passion and hardwork. 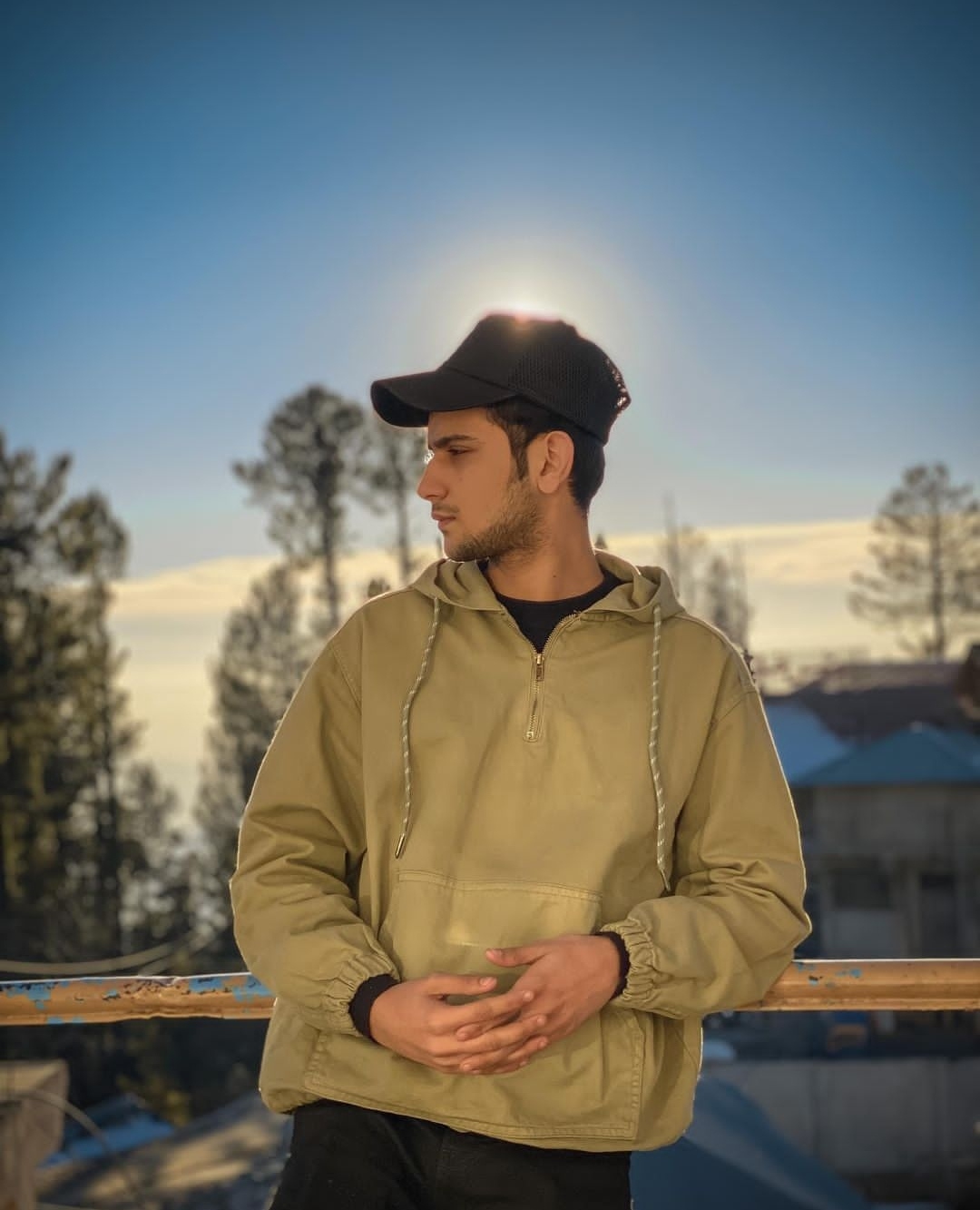 Maaz Safder is a vey popular vlogger of Pakistan who posts daily basis vlogs on Youtube.Maaz creates family friendly vlogs and people love to watch his videos,no matter which age group does that person belongs to.

He started his vlogging channel most probably after TikTok was banned in Pakistan and no one knew that he would become a top class Social media influencer of Pakistan competing against much famous people than him.

Maaz Safder also supports his family in terms of Finance and he always take care of his family which is seen in his vlogs.
Recently,Maaz Safder was seen in a podcast with Nadir Ali who is a famous prankster of Pakistan and he was asked about his life struggles and hardships that he faced to achieve what he is now,but our main concern in today’s article will be related to Maaz Safder’s income. 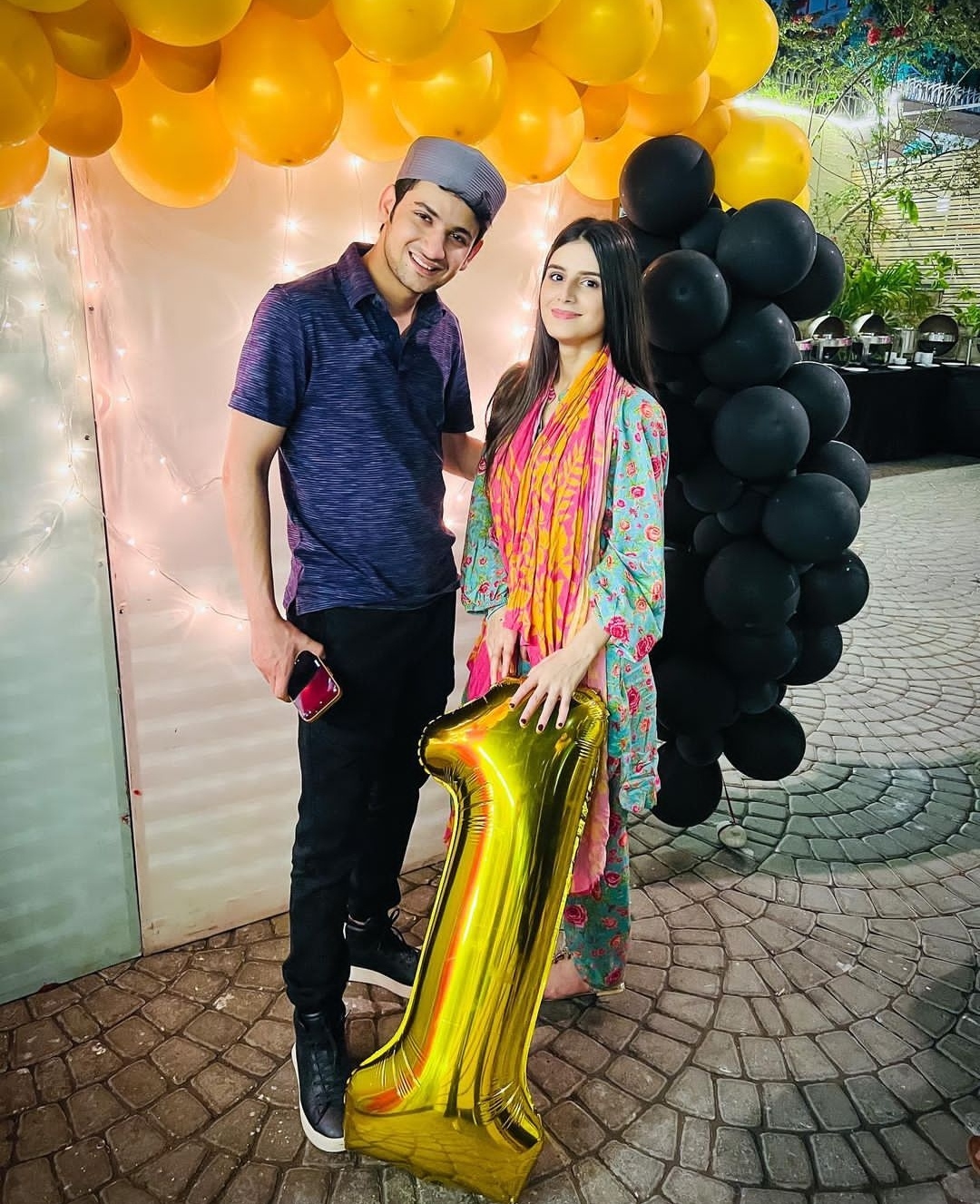 In the recent podcast with Nadir Ali,Maaz Safder was asked about his income and you will he very surprised to know that Maaz Safder earns around 50 to 60 lacs PKR in just 30 days,tho he did not say it clearly but he said that I can buy 2 alto cars easily in one month and according to recent price hike in automobiles he probably earns about 50 lacs in one month. 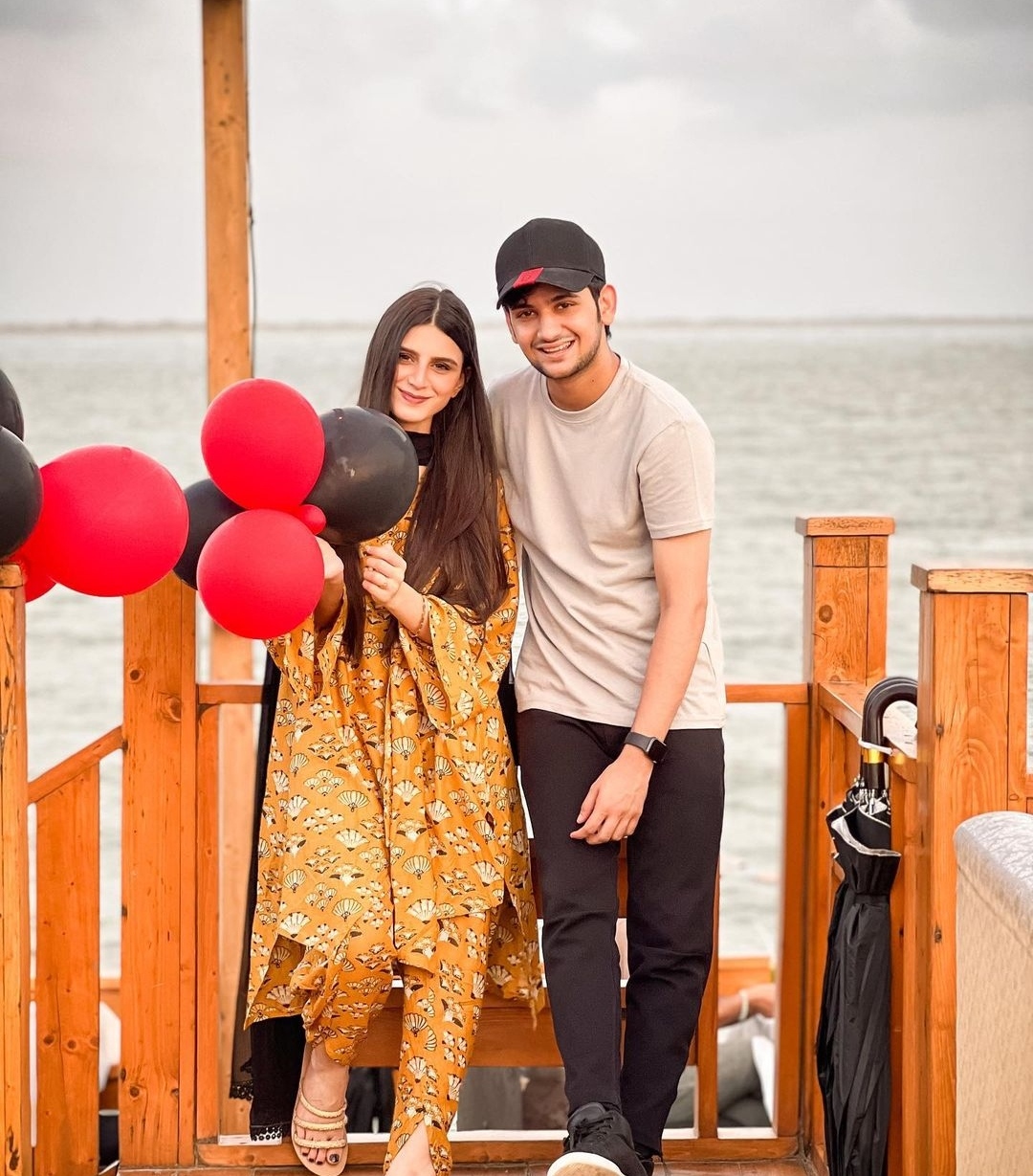 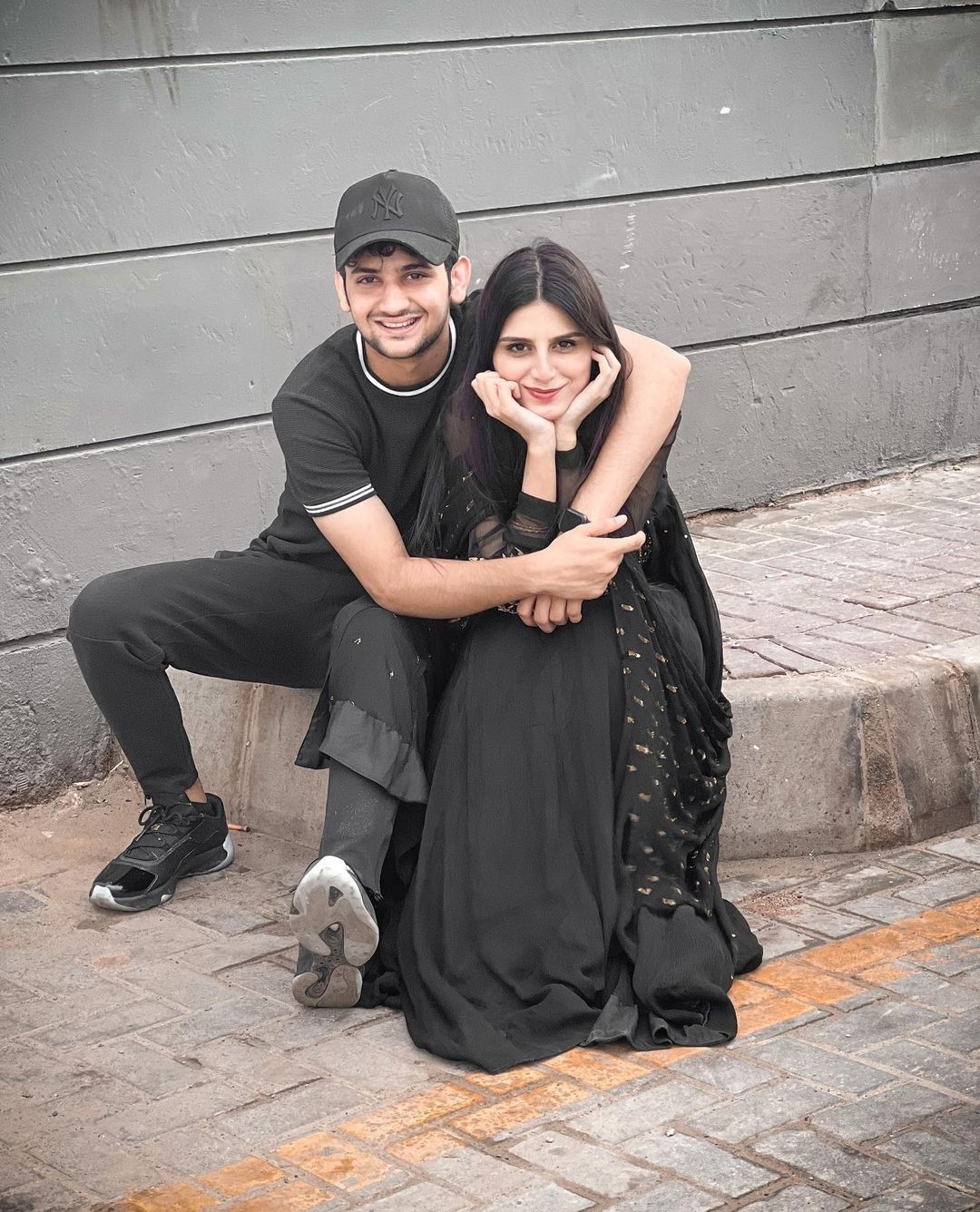 No one would have thought that a teenager would earn that much of money in his 20s.What are your views on this?Must tell us in the comment section below and don’t forget to follow us on Facebook for daily updates from all over Pakistan.
Thanks