Hiba Qadir often credited as Hiba Bukhari is currently locked up in the drama serial Meray Humnasheen which is setting new records in the Pakistani showbiz industry.This drama is all about a girl Khajista which comes from a village to city to pursue her dream of becoming a doctor and setting a benchmark for all the girls to pursue education.The main lead role is played by Hiba Bukhari as Khajista. 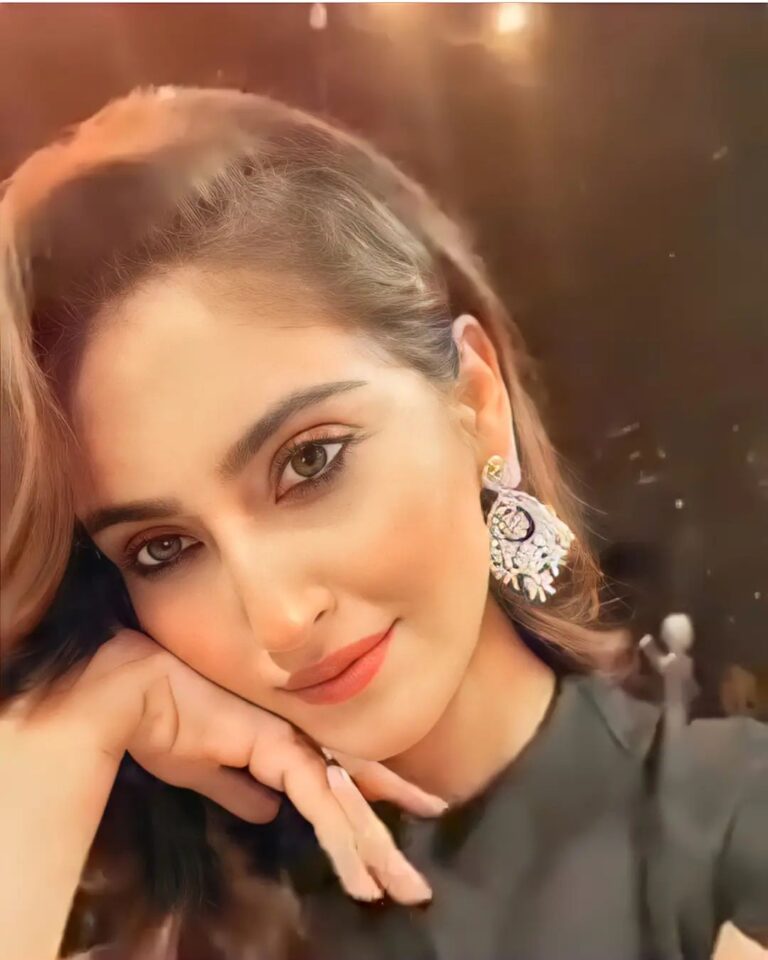 The one thing for which people like her a lot is that she has never adapted bold dressing and Hiba never gets frank with any of the showbiz personality.Hiba always prefers to keep distance between her personal and professional life.Hiba kicked off her shoulder career by doing supporting roles but immediately got offers after her brilliant performance in those small plays.She has also won the 6th Hum Award for Best Actress. 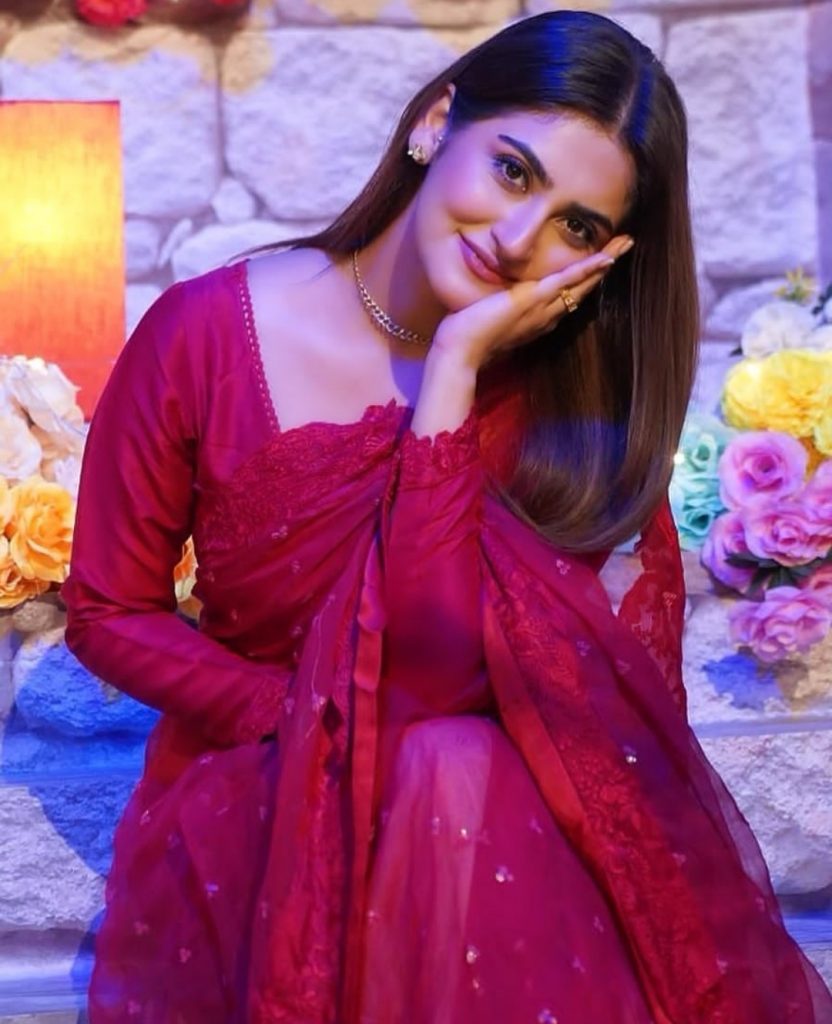 Hiba Bukhari tied the knot with Arez Ahmed in early 2022 and their marriage pictures surprised everyone.Hiba Bukhari also confirmed in an interview that she received many marriage proposals before getting hitched to Arez Ahmed.The actress said that I used to tell people who offered me for marriage to ask from my parent’s and I knew that my mother, Father was sitting next to me and something would happen because my parents know about my personality and choice more than I do.She also said that many popular showbiz actors proposed me.

But one thing we have to say that Hiba Bukhari has chose the right partner for herself which is Arez Ahmed.They both look absolutely perfect together. 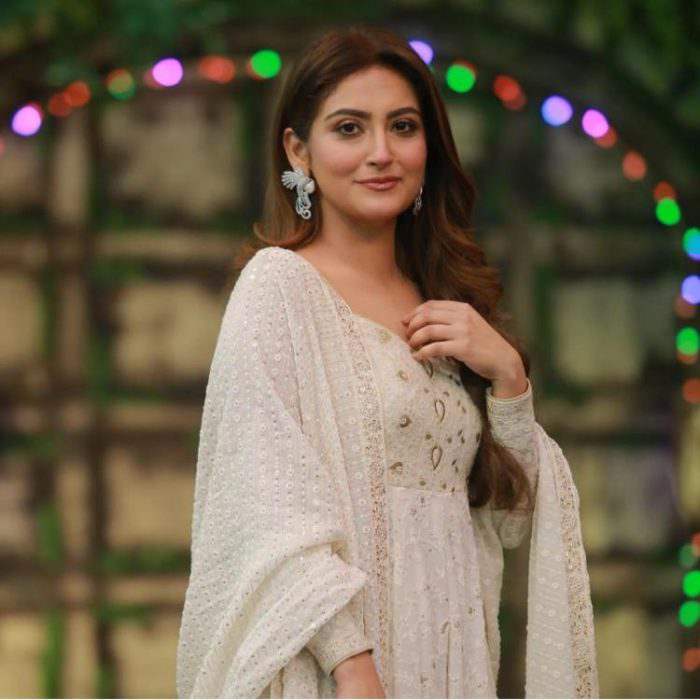 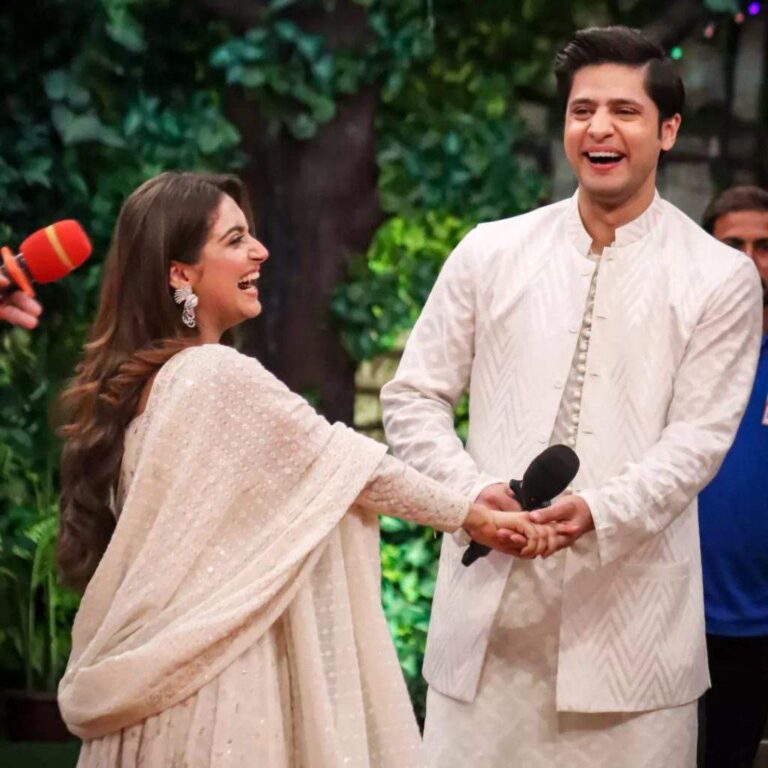 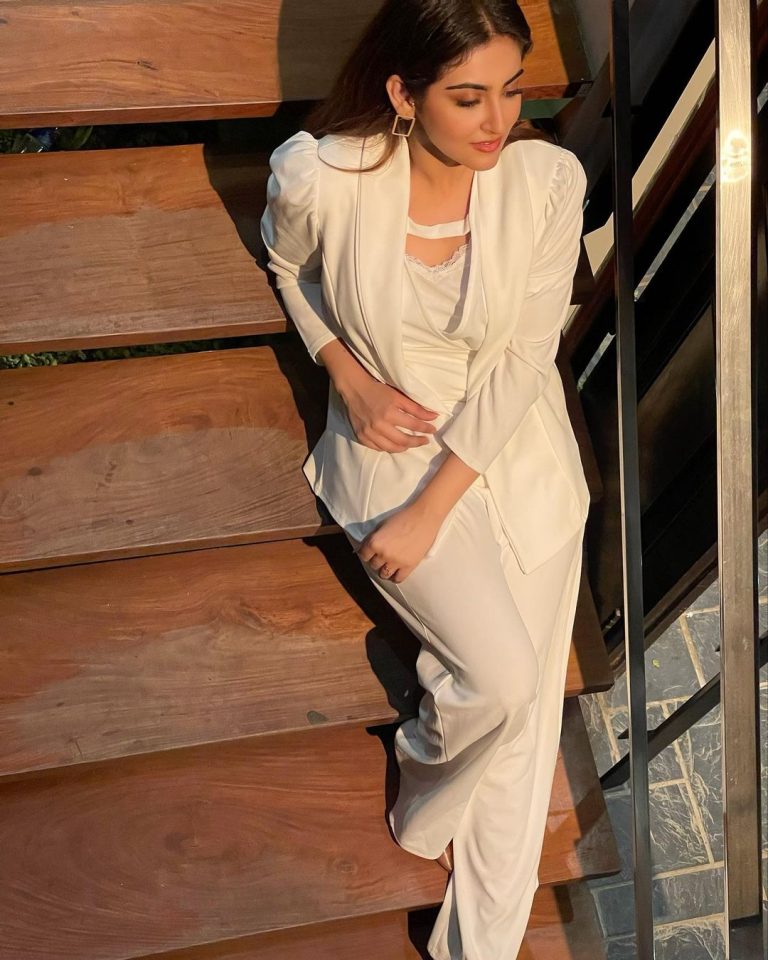 If we talk about the age of Hiba Bukhari than she is 29 years old,born on 27th July in year 1993.It should be noted here that Arez Ahmed is 30 years old.

Have you guys watched the drama serial Meray Humnasheen?If yes, definitely comment below and let us know which episode you liked the most.Dont forget to follow us on Facebook for daily updates from all over Pakistan.
Thanks 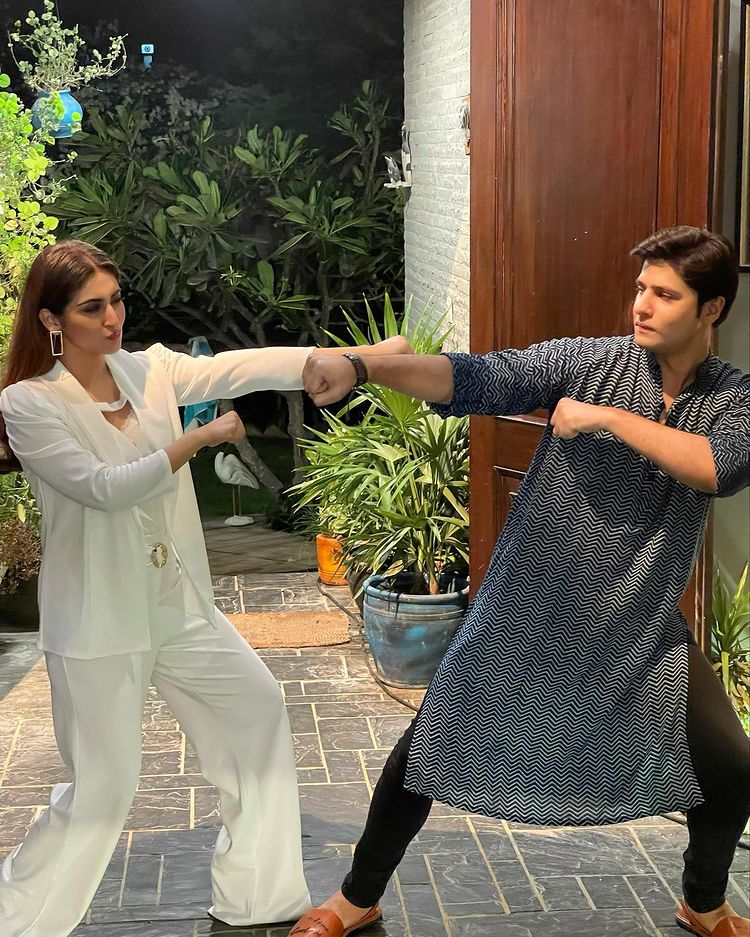 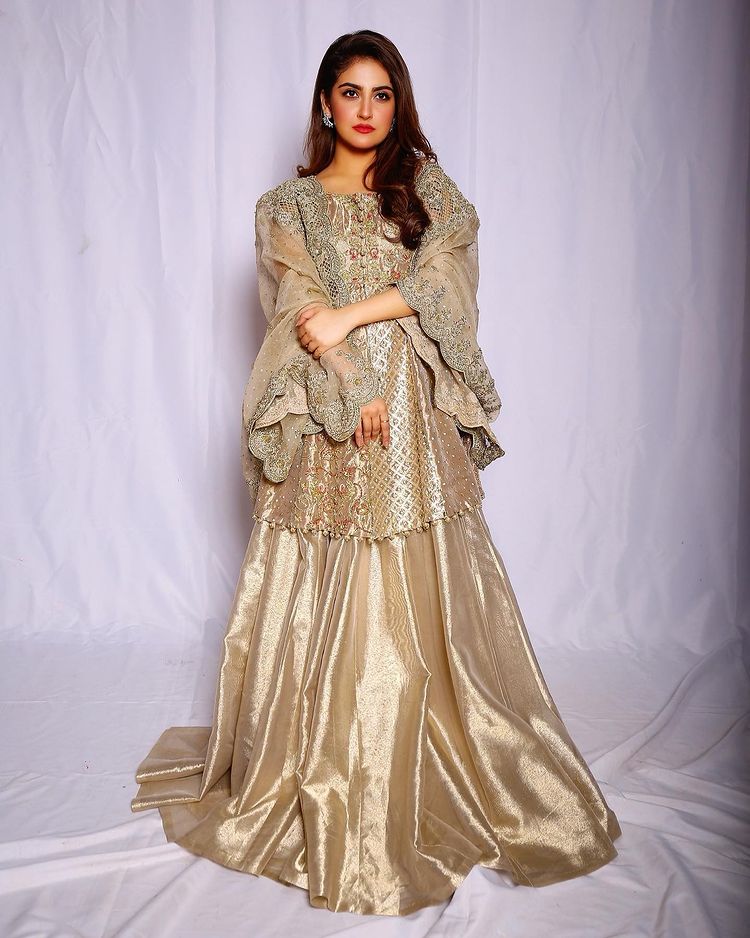 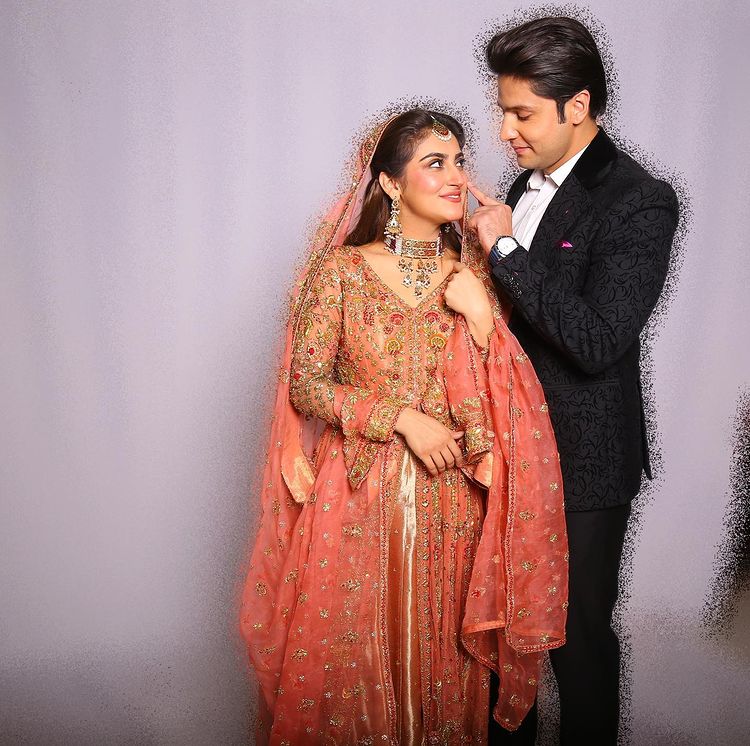