Hira Mani was the recent trending topic on internet after one of her concert videos circulated on internet in which she was getting no response from the audience.People started trolling her and making memes on her for that video.But,Hira and Mani replied to those keyboard warriors in a beautiful funky way by saying We love our fans.

Hira Mani was born on 27 of February in the year 1989 and currently she is 33 years old.Hira Salman got hitched to Mani in the year 2008,who is also related with the showbiz industry of Pakistan.She is best known for entertaining people in the top hit drama serial Meray Pass Tum Ho and got plenty of recognition after that drama serial.Beside that,she is also a singer. 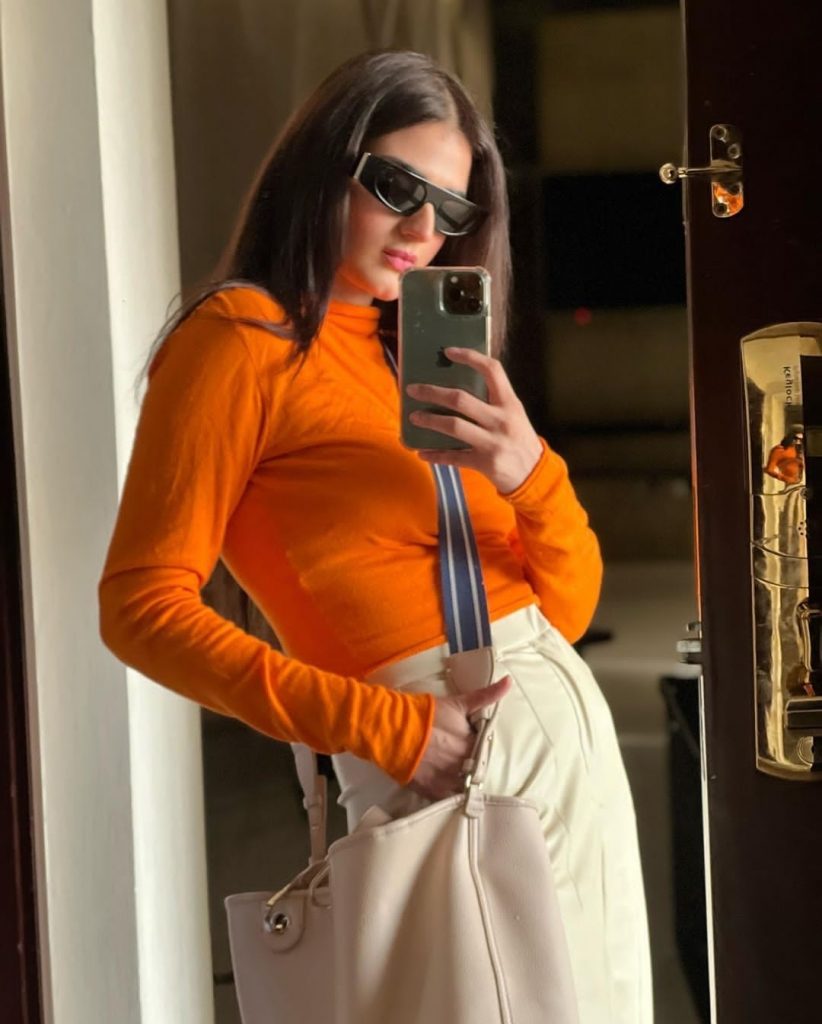 Hira Mani is one of the most famous star celebrity of Pakistan showbiz industry known for her acting skills.After making a name in acting,she started singing alongside and amazed fans with her first song Sawari. 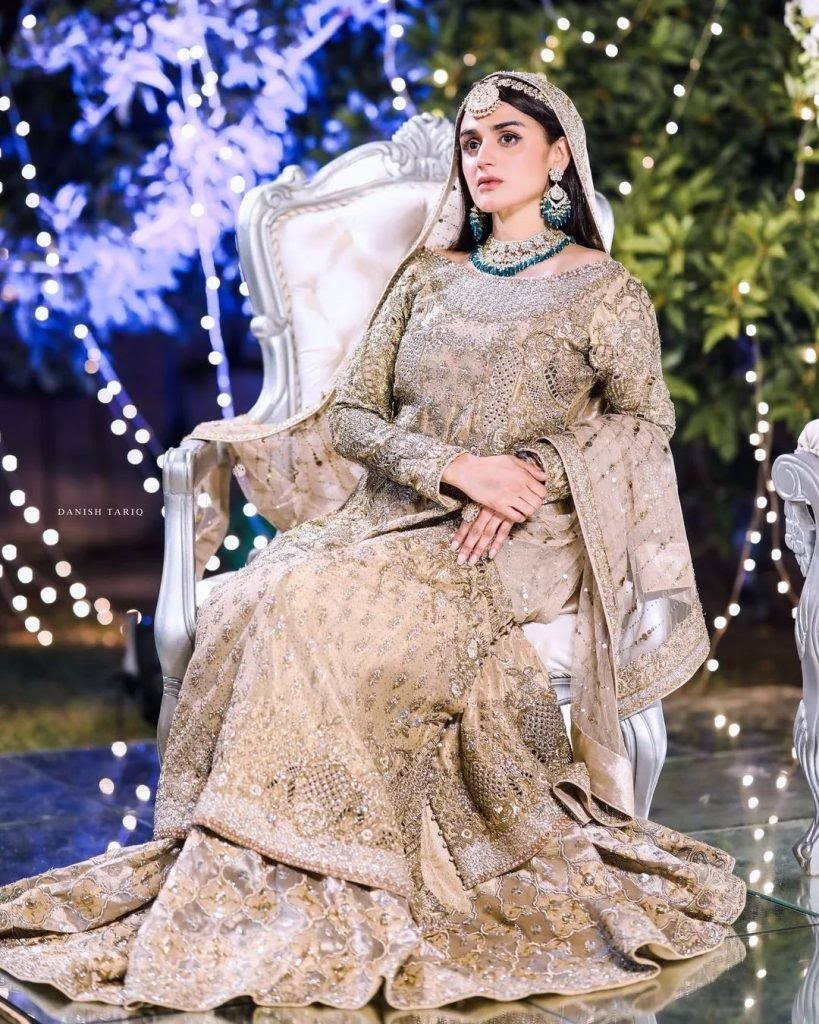 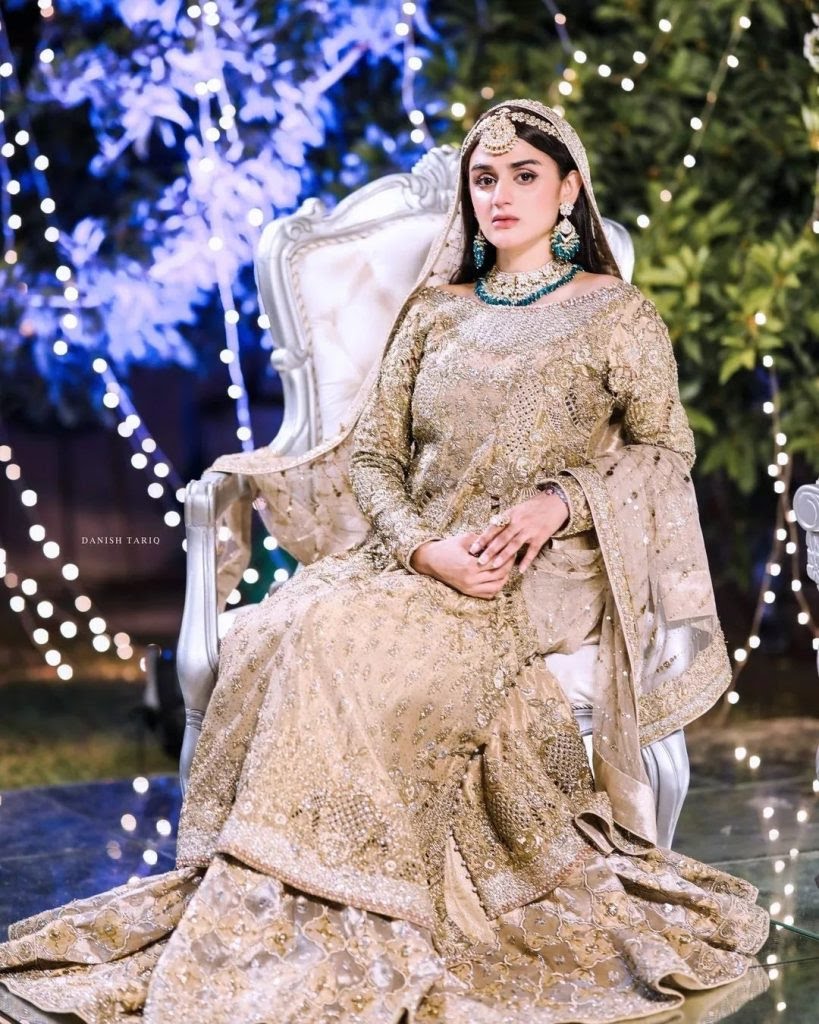 Hira Mani often do photo sessions for various brands.She has done many amazing shoots in the past and has always astonished people by her mesmerising pictures but in her recent shoot,It seems like people are not ready to praise her now as netizens say that she has fully tried to look like Alia Bhatt.Hira Mani is often known for her obsession with Bollywood.It seems like Hira Mani was impressed by Alia Bhatt’s wedding look but people do not have the same thinking about Hira Mani’s look.Lets take a glance at her pictures from the recent shoot. 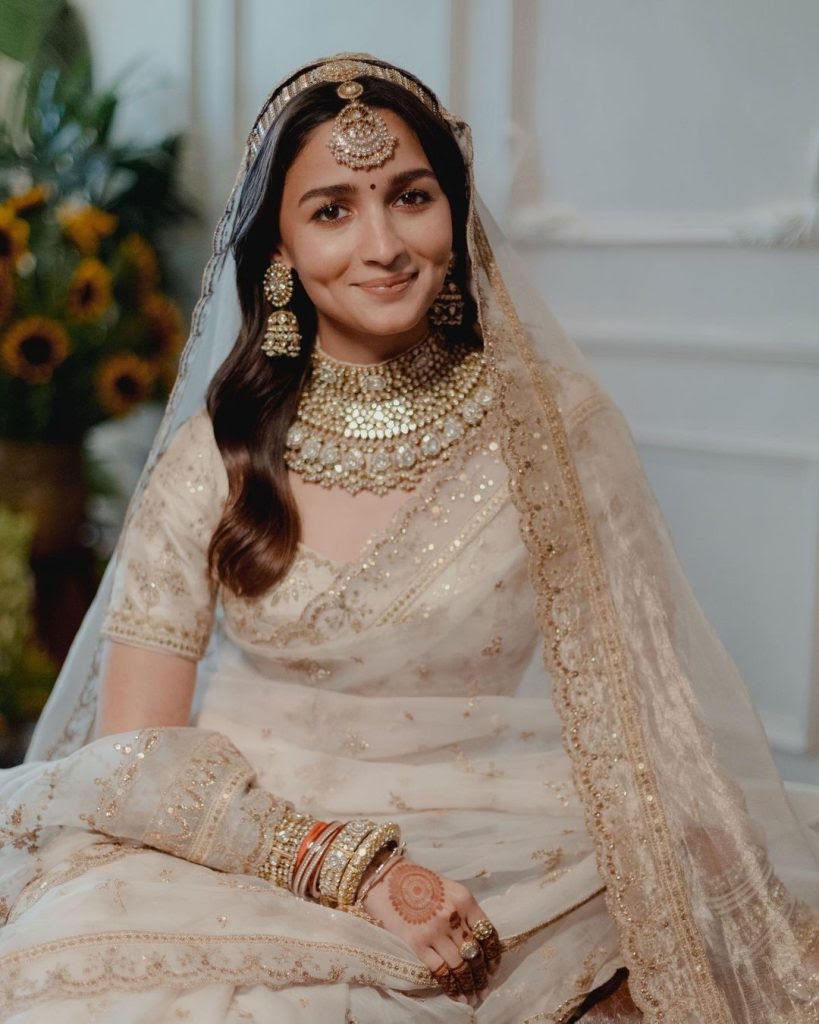 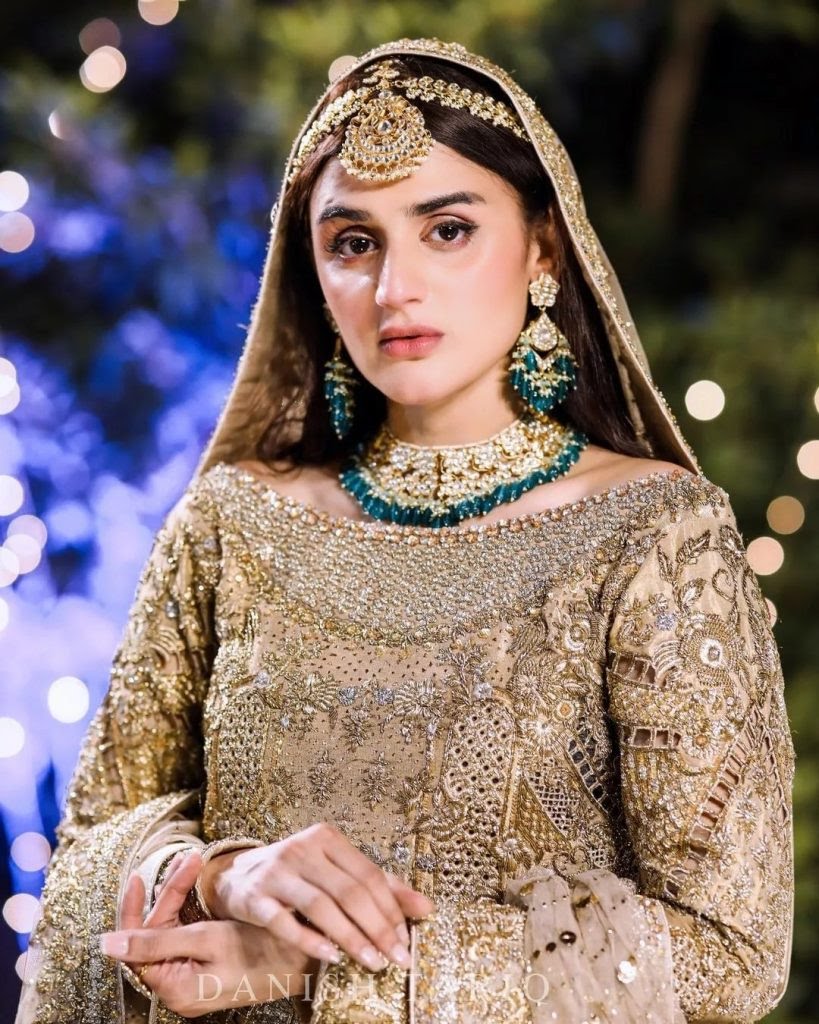 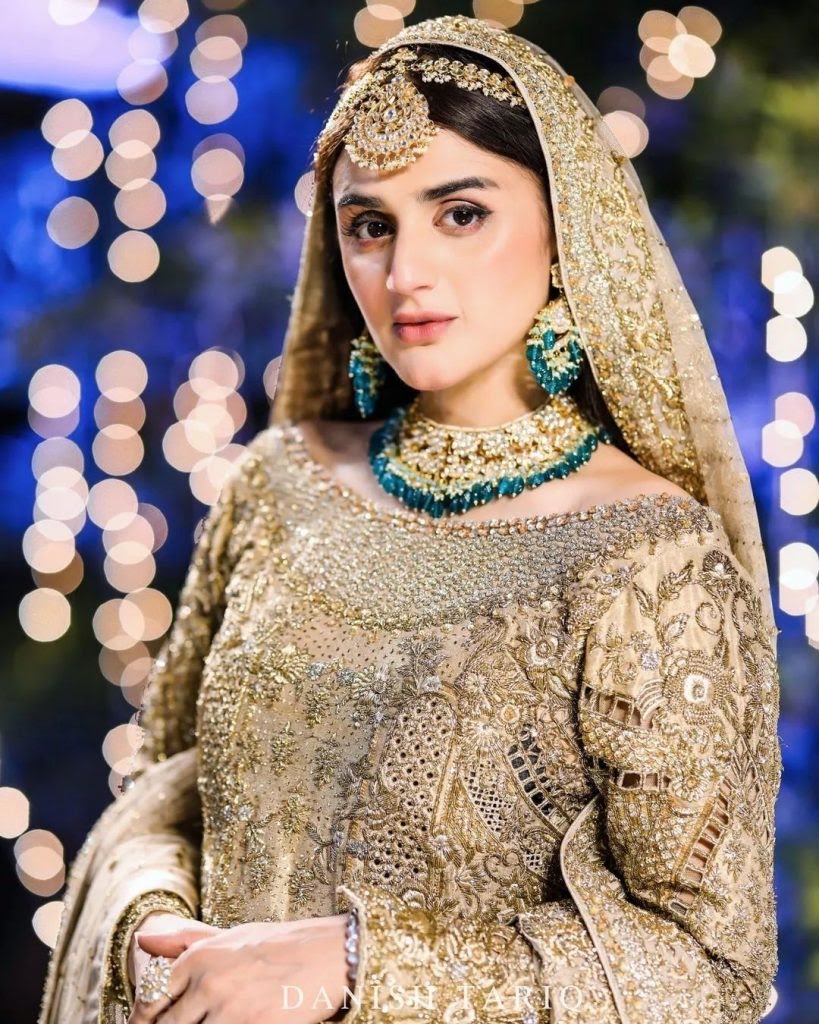 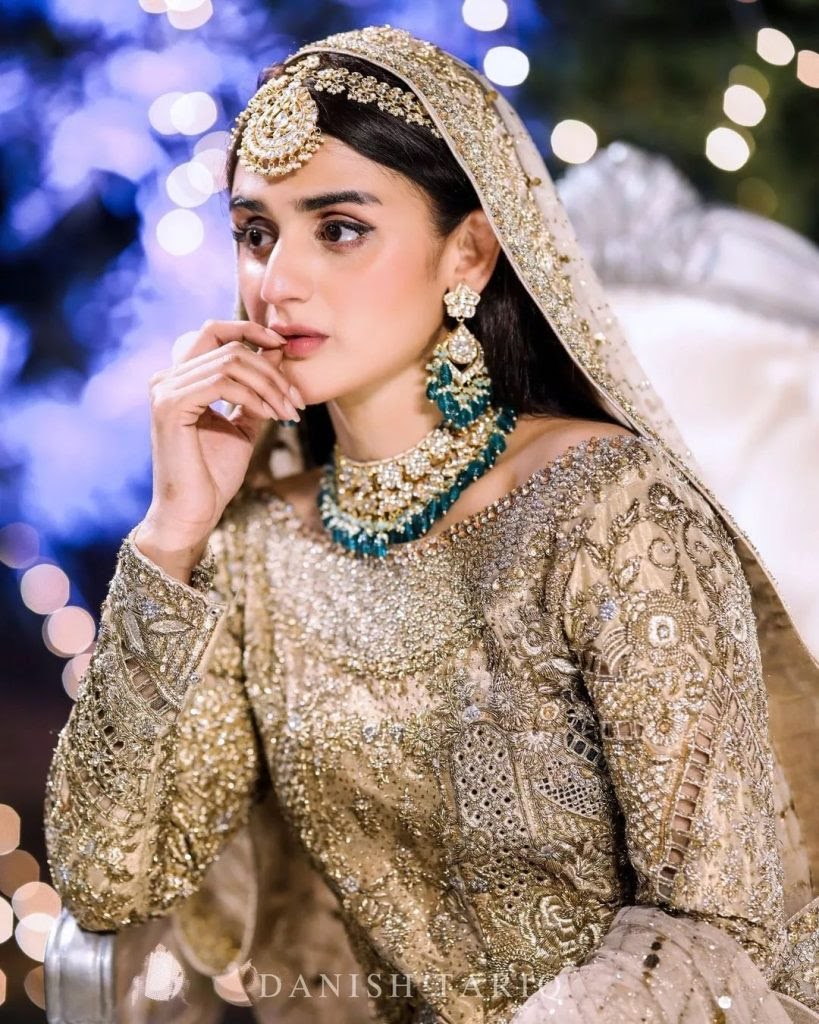